Loading
Under the Radar | Physics
Winter weather: How to make it more predictable
Share using EmailShare on TwitterShare on FacebookShare on LinkedinShare on Whatsapp 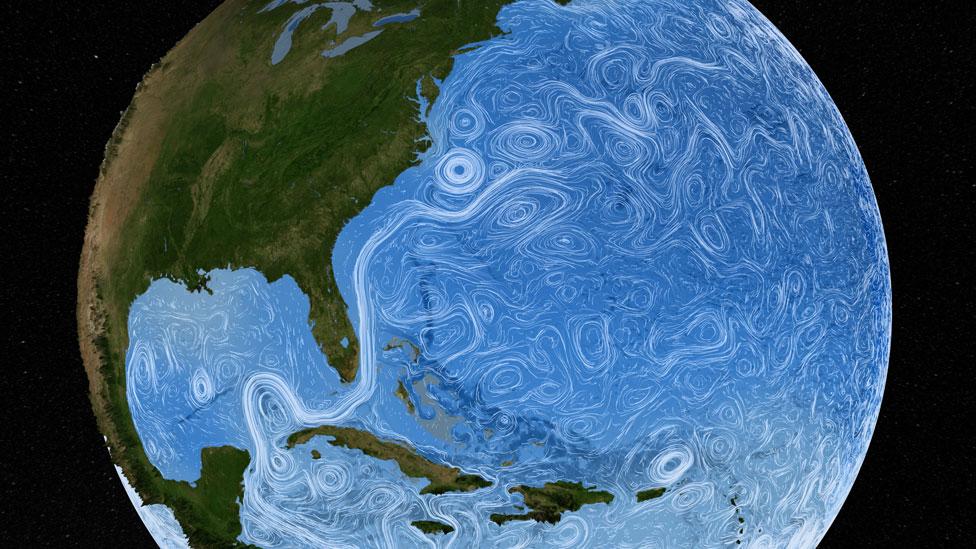 By Philip Ball 20th May 2014
Why are long-range weather forecasts so difficult to get right?
L

Last winter, the UK was warned months in advance it would be hit by severe conditions; but this never materialised, only incessant rain. Over the Atlantic, meanwhile, the winter was unusually bitter – the polar vortex wreaking havoc on the East Coast.

The UK’s Met Office stressed it didn’t actually forecast the severe conditions, saying “it’s not currently scientifically possible to provide a detailed forecast over these long timescales”. As far as predicting snow is concerned, it said: “Because there are so many factors involved, generally that can only be discussed in any detail in our five-day forecasts.” It’s commendable honesty, but you might be inclined to respond with: “A fat lot of good, that is.”

Yet hope is at hand. A team of Met Office scientists report that, thanks to advances in modelling the North Atlantic weather system, “key aspects of European and North American winter climate… are highly predictable months ahead.”

So what’s changed? Well, in part it all depends on what you mean by a weather forecast. You, I or Farmer Giles might want to know if it is going to rain or snow next week, so that we can anticipate how to get to work or whether to gather in the herds. But the laws of physics have set a fundamental limit on how far in advance that kind of detail can be predicted. Beyond about 10 days in the future, it is mathematically impossible to forecast details such as local rainfall, no matter how much you know about the state of the weather system today. The weather is a chaotic system, crucially dependent on the turbulent flows of atmospheric circulation. So the tiniest differences in the state of the system right now can lead to completely different outcomes several days down the line. 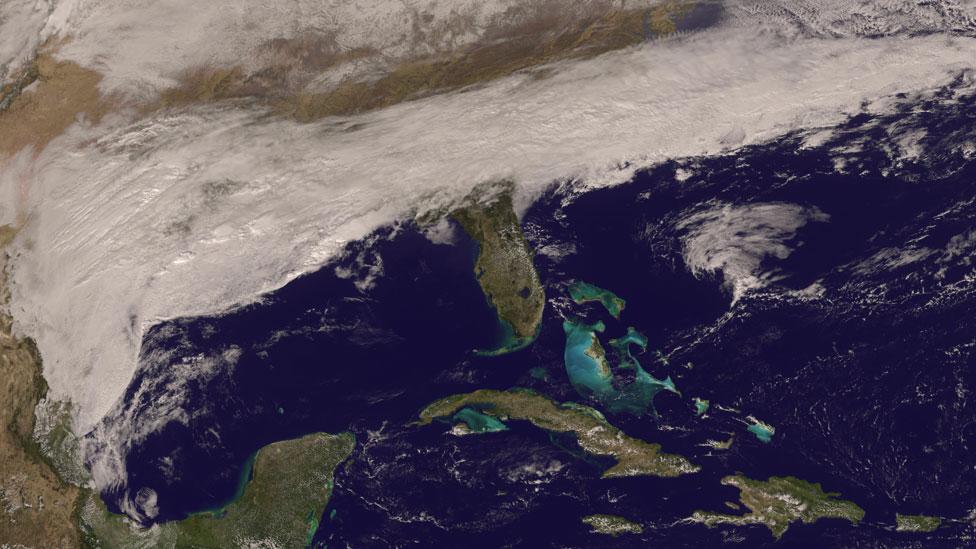 Satellite observations and computer modelling mean weather forecasts are better, though it's still impossible to forecast weeks in advance (Nasa)

All the same, and no matter how cynically you like to see it, advances in satellite observations and computer modelling mean your average five-day forecast for Western Europe is now demonstrably more accurate than the three-day forecast was in the late 1980s. Despite the limitations , some aspects of weather – such as general average temperature – can be forecast much further in advance, because they may depend on features of the climate system that change more slowly and predictably, such as ocean circulation. That’s what lies behind the Met Office’s current optimism about winter forecasting in the North Atlantic region.

This area has always been difficult, because the state of the atmosphere doesn’t seem to be as closely linked to ocean circulation as it is in the tropics, where medium-range forecasting is already more reliable. But it’s precisely because the consequences of a colder-than-usual winter may be more severe at these higher latitudes – from transport disruption to risk of hypothermia – that the shortcomings of winter weather forecasts are more keenly felt.

The most important seasonal factor governing the North Atlantic climate is an atmospheric phenomenon called the North Atlantic Oscillation (NAO). This is a difference in air pressure between the low-pressure region over Iceland and the high-pressure region near the Azores, which controls the strength of the westerly jet stream and the tracks of Atlantic storms. The precise size and location of these differences see-saws back and forth every few years, but with no regular periodicity. It’s a little like the better-known El Nino climate oscillation in the tropical Pacific Ocean, but is confined largely to the atmosphere. El Nino – which is more regular and fairly well predictable now – involves changes in sea-surface temperatures.

If we could predict the fluctuations of the NAO more accurately, this would give a sound basis for forecasting likely winter conditions. For example, when the difference between the high and low-pressure “poles” of the NAO is large, we can expect high winds and storms.

The Met Office team reports that a computer model of the entire global climate called Global Seasonal Forecast System 5 (GloSea5) can now provide good predictions of the strength of the NAO one-to-four months in advance. They carried out “hindcasts” for 1993-2012, using the data available several months before each winter to make a forecast of the winter state of the NAO and then comparing that with the actual outcome. The results lead the team to claim that existing weather models can now achieve “useful levels of seasonal forecast skill”.

What is it that makes the notoriously erratic NAO well predicted by this model? The researchers can’t fully answer this question yet, but they say that the fluctuations seem to be at least partly governed by the El Nino cycle. The NAO is also linked to the state of Arctic sea ice and to a roughly two-year cycle in the winds of the tropical lower stratosphere. If the model can get those things right, it will be likely to forecast the NAO pretty well too.

If we can make good predictions of general winter climate, says the Met Office team, then this should help with assessing – months in advance – the risks of dangerously high winter winds and of transport chaos. It could also help predict variations in wind energy and setting fuel-pricing policies. All of which is far more useful than knowing whether to expect a White Christmas.

Will We Ever?
1Will we ever control the weather?
Power of Nature
2How elephants create the rain
Science & Environment
32013: The year in weather
In Depth
4How to keep planes ice-free
Around the BBC