Physicists rely on equations to understand the world, but could the Universe operate more like a computer program instead? Stephen Wolfram thinks so.

Sorry, this video is no longer available

Mathematics helps us understand the world we live in – physicists have devised equations that attempt to explain everything from the way a ball hurtles through the air to the Big Bang.

Yet could there be another way of unlocking how the world works?

Computer pioneer Stephen Wolfram has been arguing for more than a decade that mathematics has its limits for modelling nature. Instead, he believes that there are rules underlying everything, acting much like computer programs. These programs might define the shape of a seashell, the weather, or human intelligence. We just haven’t found them yet.

Wolfram’s idea came out of his work showing how simple programs called cellular automata could reproduce the structure of objects like snowflakes or leaves. His controversial idea – not accepted by most physicists – is that similar computational rules may explain the workings of everything in the Universe.

According to Wolfram, the computation age that began in the 20th Century will provide us with more than just the internet, personal gadgets and so on – it could also help answer major existential and scientific questions too. 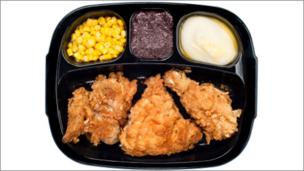 We must rethink processed food 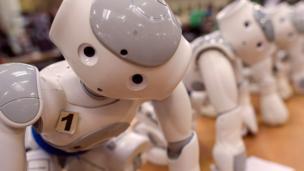 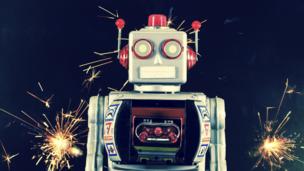