Loading
Life:Connected | Data
Are we about to see the rise of robot bosses?
Share using EmailShare on TwitterShare on FacebookShare on Linkedin 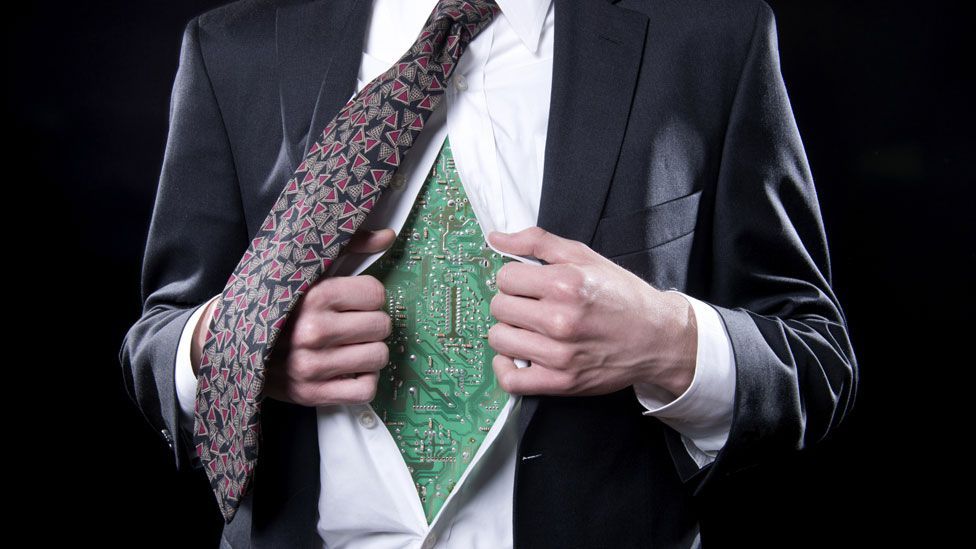 By Jane Palmer 15th June 2014
Imagine your boss was a machine. For some people it’s almost a reality, says Jane Palmer, so will we all end up working for robots and algorithms?
I

In 1910, a strike broke out at the Watertown Arsenal near Boston, when a manager with a stopwatch stood behind a worker, timing the craftsman’s performance.

“No tyrant or slave driver in the ecstasy of his more delirious dream ever sought to place upon abject slaves a condition more repugnant,” said one labour leader.

The factory was instigating new scientific management practices – innovated by Frederick Taylor and known as Taylorism – to increase productivity and efficiency. But the workers rebelled. Taylorism, which required industry to run factories like military operations with managers barking out orders to hapless subordinates, treated workers as mindless drones, the strikers argued. 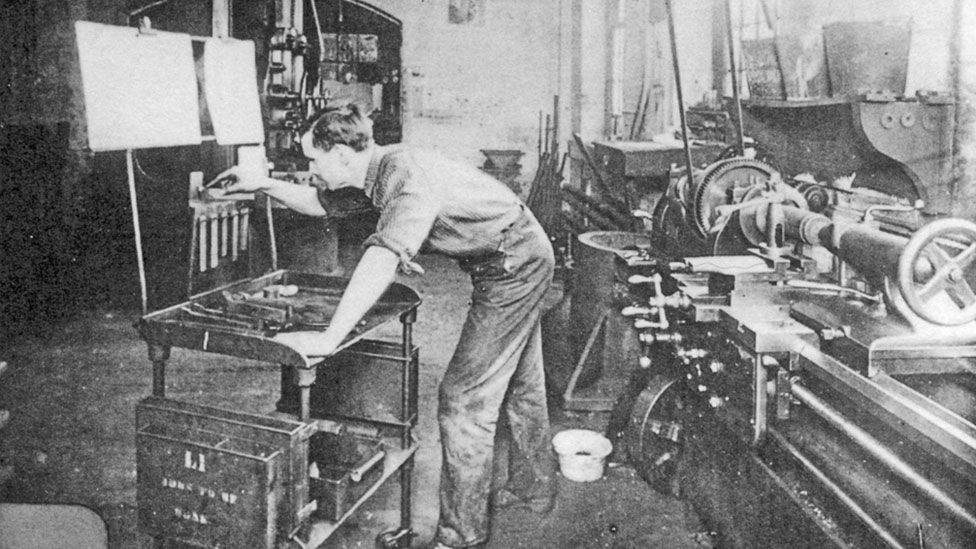 Under the Taylor system, managers armed with stopwatches timed how long workers took to complete their tasks (Wikipedia /CC-PD-Mark1.0)

Fast-forward to the present day, and a new form of hyper-efficient management may be about to arrive, but with a technological twist. In the never-ending quest for productivity, automation has already come to many spheres of industry. If so, your next boss might not be a tyrant or even a softie. Your next boss could be a machine.

The idea that robots and algorithms will take jobs is a common concern about the future. As Bill Gates argued earlier this year: “20 years from now, labour demand for lots of skill sets will be substantially lower.” Automation has already removed the need for humans in many workplaces, from building cars in factories to taking bookings in call centres. And scientists at Birmingham University in the UK are testing whether an autonomous security guard can do a real job in a working office.

However, one question rarely asked is: what would it be like to work for a machine? After all, a mixture of humans and machines is a more likely scenario for future workplaces.

To an extent, basic machine managers are already here, especially in the online world. On Amazon’s Mechanical Turk – an internet marketplace where people called Turkers offer their services – much of the actual people coordination is done by an algorithm. The Mechanical Turk software lists available tasks, everything from drawing a logo to transcribing audio recordings. Based on the past performance of Turkers, an algorithm will place them higher or lower down the list of potential candidates for a job or adjust their payment scales.

Other services, such as MobileWorks, use similar software to recruit and pay workers for small tasks such as taking a photo or checking a spreadsheet – all independently of any human hand. And Freelancer.com, which advertises jobs to people such as software engineers, writers, or architects, has software that decides to dish out more work to the higher-performing freelancers.

While these algorithms are not particularly autonomous by the standards of a human being, they do perform the bare bones tasks of an employer: task allocation, evaluation and payment for a job done well. 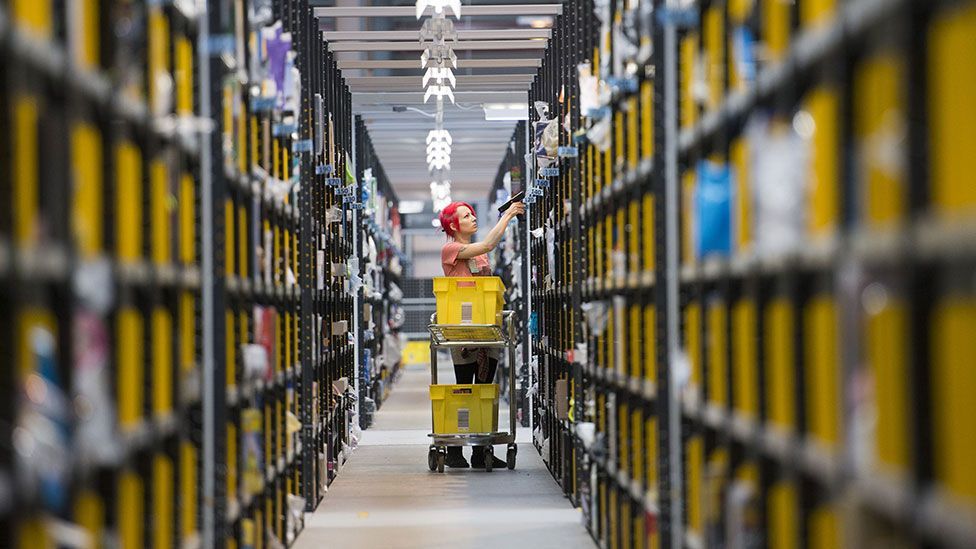 In some warehouse jobs, workers are kept to a timetable by a handheld device which counts down the time they have to complete a task (Rex Features)

Some algorithms have even begun cracking the whip as people go about their work, much like the Taylorism stopwatch-holders in 20th Century factories. The writer Mac McClelland, for example, recently described her time spent working in an online retailer’s warehouse. Each worker was given a handset that told them where to go in the warehouse to pick up an item to prepare it for delivery. McClelland told how the handset would count down how many seconds she had to reach her destination, as well as tracking her underperformance if she overran its timing. While a human boss was ultimately responsible for her line management, for most of the day, it was the machine that was in charge.

So could algorithmic bosses eventually make their way into the office, where humans still rule? There are some signs that we might be headed that way, at least in terms of the outsourcing of many management decisions. Many companies are beginning to use “people analytics” – historic information on an individual’s online behaviour – to analyse prospective job candidates. Analytics teams in human-resources departments of large corporations such as Google and General Motors, for example, use algorithms to comb through the vast amounts of data collected on online interactions. In goes every forum comment, tweet, or public Facebook status, and out pops a number representing a candidate’s suitability for a position.

Could software designed to sift through an individual’s data trail not just hire employees, but also evaluate them, and possibly even fire them as well? It’s unclear, but it does raise serious questions about how much autonomy we might want to give algorithms in workplaces.

Some are bullish about the idea of algorithmic managers, however. “Honestly, it is actually better for workers having computerised bosses,” says Daniel Barowy, who created Automan, software to delegate tricky tasks to human workers via platforms such as Mechanical Turk. Machines are unbiased and unaffected by office politics and daily mood swings – unless of course they are programmed to be.

While Teresa Amabile, professor and director of research at Harvard Business School, isn’t quite so emphatic, she believes that automated systems may have the edge on human bosses in some instances. Amabile coauthored a book, The Progress Principle, which was based on a multi-year analysis of more than 200 workers’ diaries. For happier and more productive employees, she says, clear-cut directions, an atmosphere where it is OK to make mistakes, and autonomy proved essential. 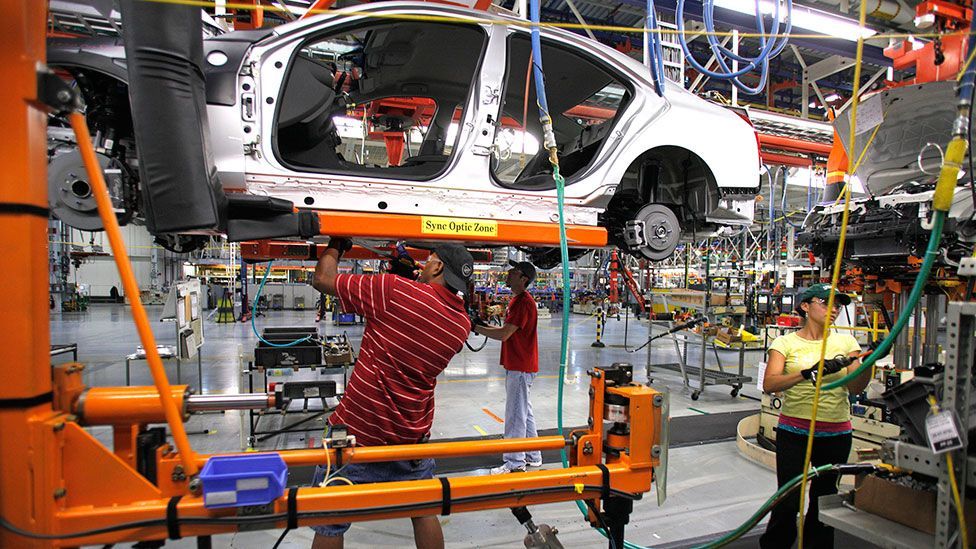 The right algorithm could certainly achieve some of these goals: It could provide clear instructions, process information at lightning speed and multitask with an almost negligible margin of error, removing the frustrating bottlenecks that frequently pile up at the bosses door. And although computers can be picky pedants when it comes to employee errors, they don’t micromanage or make mistakes personal – a frequent source of office malaise.

But efficiency and unbending rigidity could also be the downside of machine bosses. How do they account for an erstwhile good employee who has a spot of poor health, or one is distracted on the job because of a sick child?

“I think that it will be a way long time before computers will make good bosses because they just don't have enough nuance,” says Sandy Pentland, the director of the Human Dynamics Laboratory at MIT, who believes that his research using specialised electronic “badges” backs up his opinion. The badges record about 100 data points a minute about wearers’ social interactions – such as how much they talk, how much they listen, and their tone of voice.

Using these badges on about 2,500 people in different organisations, Pentland was able to tease out how bosses can interact with workers to promote productivity and job happiness. “It is not just words or facts that matter, it is how you say it,” Pentland says. “There is a human side that goes on in a discussion and that is just as important.” 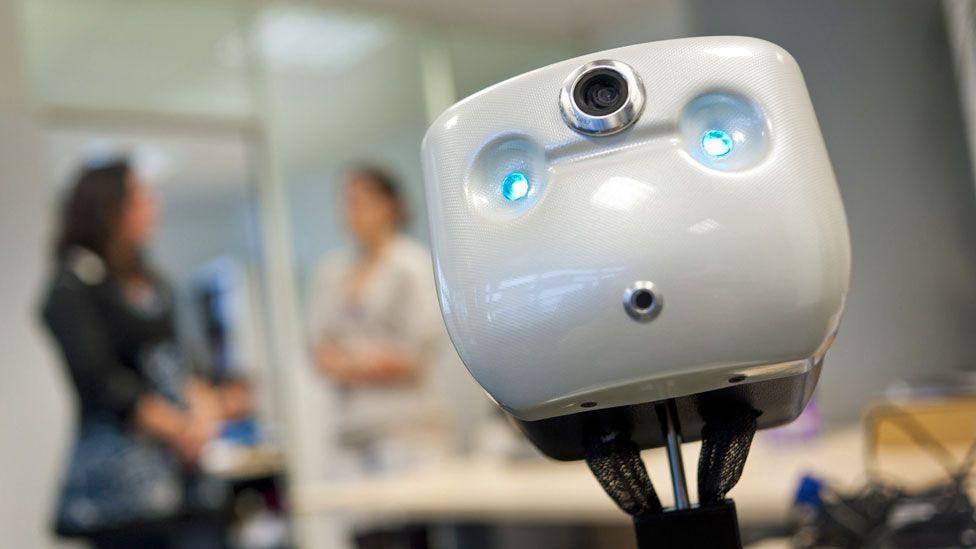 A robot manager would be immune to micromanagement or office politics - but would that always be a good thing? (Science Photo Library)

Pentland’s assertion is backed by results from Google’s 2009 research, Project Oxygen, where statisticians analysed more than 10,000 observations about managers from performance reviews and feedback surveys. The project found the best managers were those that made time for one-on-one meetings and who took an interest in employees’ lives and careers.

Perhaps unsurprisingly, people perform better with encouragement, respect and a sense of affinity for where they work. “To have these you need a real human, right there in front of you,” Amabile says.

And if the eventual backlash against Taylorism in the 20th Century taught us anything, it is that dehumanising work comes at a cost, most of all to human happiness. Robots and software may soon be more than capable of doing your boss’s job, but the ultimate question may be whether you would choose to work for them.