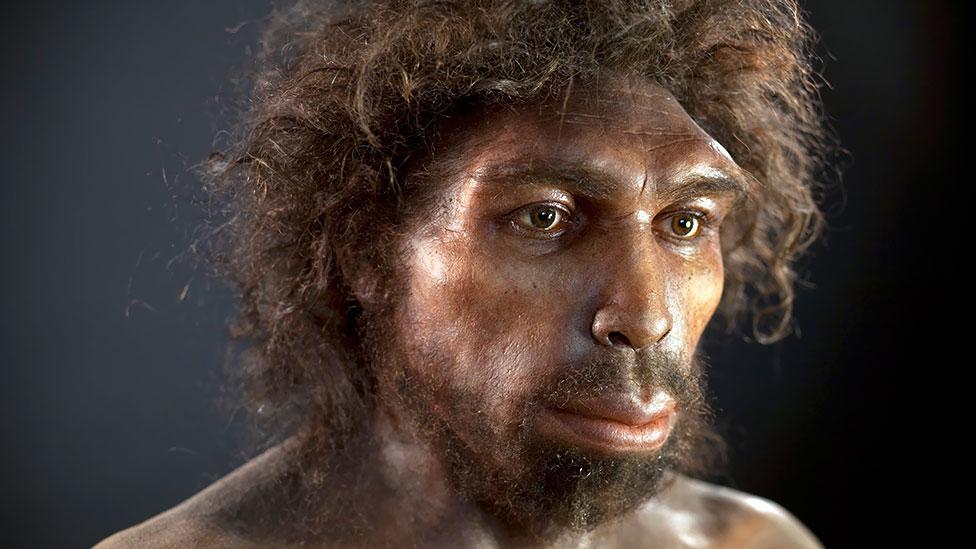 By Claudia Hammond 17th June 2014
We know modern convenience food can be unhealthy for us, but is reverting to a prehistoric diet the answer? Claudia Hammond examines the evidence.
T

They didn’t eat pizzas or curry. Not a single slice of cake would have passed their lips. They hunted animals for their meat, caught fish and collected nuts and berries from the forest. And according to some, these early Palaeolithic humans living between 2.5 million and 10,000 years ago had just the right diet for modern living.

The argument for the so-called “Palaeolithic diet” goes like this: the human body adapted to life during the Stone Age, and as our genetics has changed very little since then, this means biologically speaking we are far better-suited to the hunter-gatherers’ diet that existed before there was any agriculture. Details vary from diet to diet, but on the whole they advocate eschewing all dairy products, grain-based foods like pasta, bread or rice, and in some versions lentils and beans aren’t allowed. Proponents argue modern disorders like heart disease, diabetes and cancer have arisen primarily from the incompatibility between our current forms of diet and our prehistoric anatomy.

But what’s the evidence that eating like a caveman is better for us? There are two questions to answer here. First, is it true that we are biologically identical to Stone Age humans? And, second, does this mean we should we eat the same food – and is this diet healthier for us? 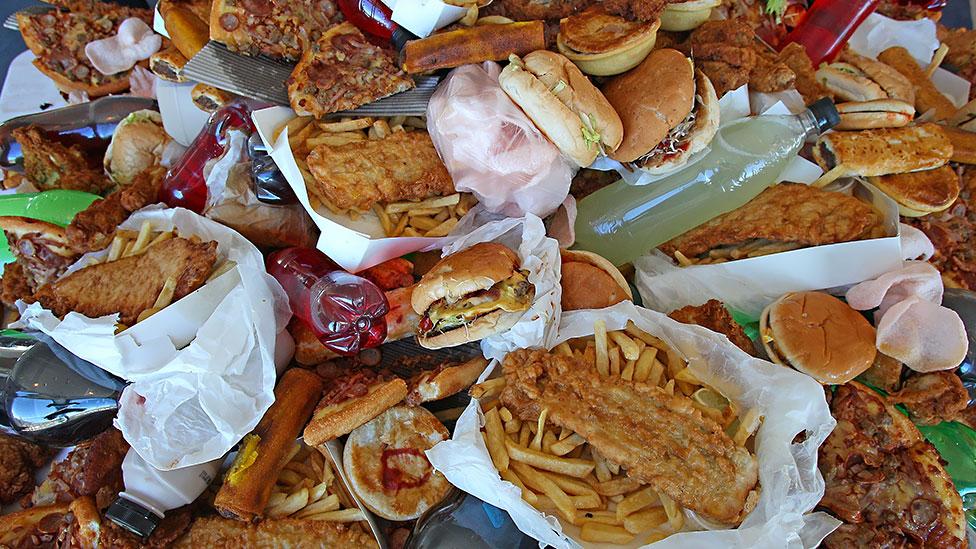 A diet of junk food isn't good for us, but is the answer to eat like our prehistoric ancestors did? (Getty Images)

Palaeolithic diet followers say that the reason we should follow this way of life is that this is the food our bodies and in particular, our digestive systems, have evolved to eat. It’s argued that consuming dairy products or anything unavailable before the advent of farming, is challenging both evolution and our bodies. A Polish study from 2012 estimates that in Western populations, at least 70% of daily energy intake comes from food that cavepeople would never or rarely have consumed including grains, dairy, refined sugars and processed fats.

Evolutionary biologists argue otherwise. Marlene Zuk at the University of Minnesota in the US, and author of the book Paleofantasy, says that because different genes change at different rates, there’s no reason to expect us to be genetically identical to people living in the Pleistocene. Evolution hasn’t occurred in this manner – we didn’t have the perfect human as an endpoint then and stop there. Humans have been constantly evolving. As she put it to me: “Some of those genes we had back in the Pleistocene were the same as the genes we had when life was aquatic, and no one’s suggesting we start filter feeding.”

One example of a relatively recent genetic change, and by recent I mean roughly 7,000 years ago, is lactase persistence. Babies survive on milk, but after weaning it used to be unusual for them to tolerate it and it would cause symptoms such as stomach pain and diarrhoea. Cattle began to be herded for their meat and skins, rather than for their milk. But the few who could digest dairy without discomfort, could drink the cow’s milk. This gave them an evolutionary advantage – here they not only had an extra source of food, but an uncontaminated drink. So they survived, passing on to their children the gene variant that tolerated milk. Soon more adults could drink milk, to differing extents in different places. 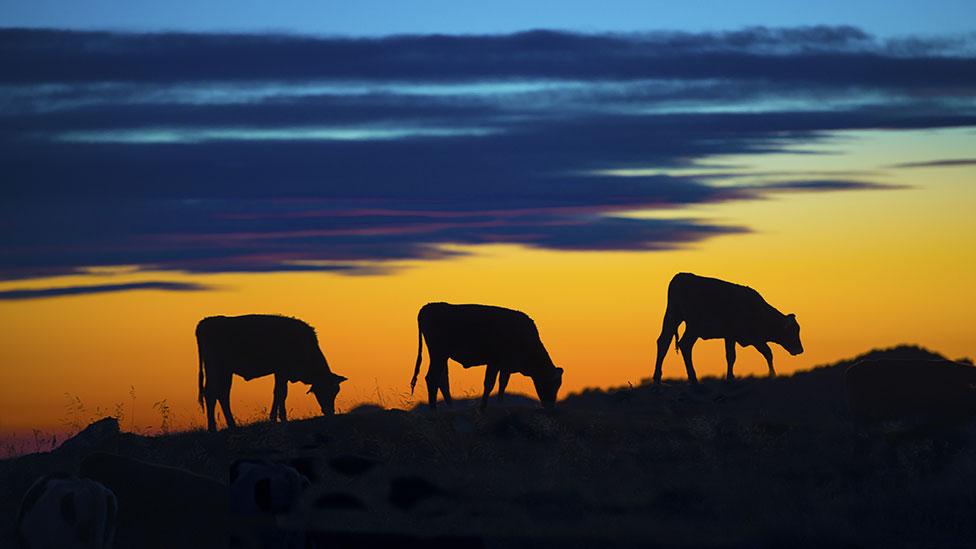 One example of how our genes have changed since prehistoric times is lactase persistence, which has allowed adults to tolerate milk. (Thinkstock)

Whether or not we are genetically identical to cavepeople, it is of course still possible that the Palaeolithic diet could be better for us. Few would argue that eating highly processed foods all the time is good, or that we wouldn’t benefit from eating some more fruit and vegetables. As details vary from diet to diet, this makes it a challenge when it comes to assessing them scientifically. That said, if a study were to compare a diet packed with junk food with the Palaeolithic diet you’d expect the Palaeolithic diet to come out on top. But what if you compared it with a healthy diet?

A few studies have done just that. They show that we do tend to lose weight faster on the Palaeolithic diet; however, the majority are very short-term, getting people to follow the diet for just three weeks or so, and with a very small number of participants. In one review of studies they list sample sizes of just 10, 29, 14 and 13 people. Persuading people to try the diet isn’t always easy. One study had to end early because for six months they were unable to recruit a single new participant.

Then earlier this year came headlines proclaiming that at last there was evidence that we should eat like Stone Age humans. The reason was that a long-term randomised controlled trial had been conducted. It only spanned two years, but this was long compared with the previous studies. The sample was also larger. Seventy obese post-menopausal women took part, with an average age of 60. For two years they were either given a Palaeolithic-type diet to follow or a low-fat Nordic diet, which didn’t exclude any foods, but had an emphasis on low-fat dairy products and high fibre foods such as wholegrain cereals. For each diet they were given targets on the ideal proportions of protein, fat and carbohydrate to eat. 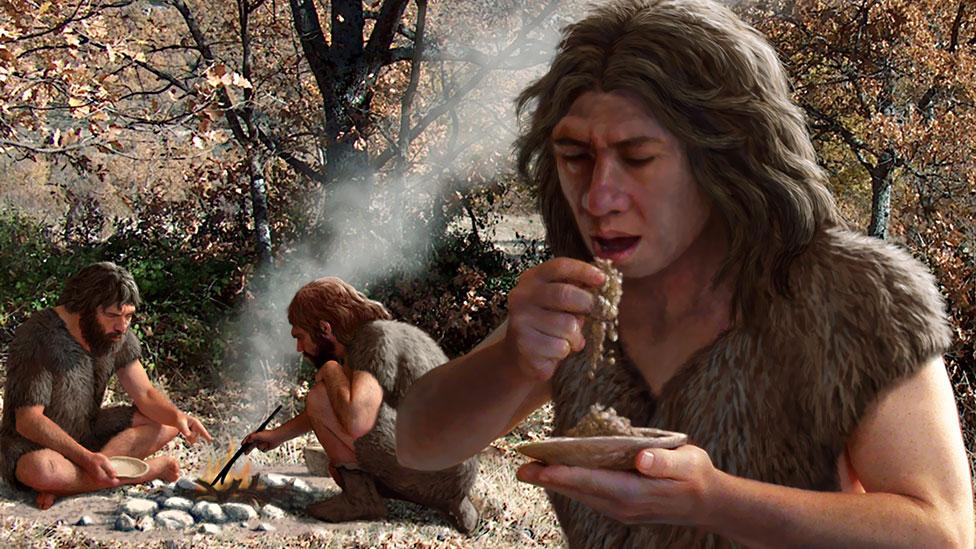 What happened? Both groups lost weight, but after six months the women on the Palaeolithic diet had lost more, and their waists now measured less than those on the Nordic diet. It seemed as though this diet was better, but then things changed. After two years there was no difference in weight between the two groups. The only difference was in levels of the harmful blood fats, triglycerides, but even then they were at what would be considered safe, normal levels in the people on the Nordic diet too. Both groups found the diets difficult to manage and most people didn’t achieve the targets of eating the right amounts of each food group.

So, there’s no hard and fast evidence yet that we should be eating like cavepeople. It is of course unhealthy to eat a diet which mainly consists of highly processed foods like white bread and sugary cereals, but this doesn’t mean that all dairy products and grains need to be avoided unless you have a specific problem with them. In a three-week study from 2011 people found it hard to reach the recommended daily amounts of calcium, iron and fibre on the Palaeolithic diet. Not all studies are using exactly the same diet, though, which makes them hard to compare.

When it comes to losing weight, the advice is pretty dull – eat less and exercise more. Which is probably why any diet which claims to have found an alternative seems appealing, though. But, unfortunately, it seems that there’s still no magic bullet.

Future Thinking
1We must rethink processed food
Beyond Human
2Can gut bugs make you smarter?
Science & Environment
3Are maggots the future of food?
Last Place on Earth
4The world’s most endangered food
Around the BBC