Loading
Under the Radar | Drugs
Are sewers flooded with illegal drugs?
Share using EmailShare on TwitterShare on FacebookShare on LinkedinShare on Whatsapp 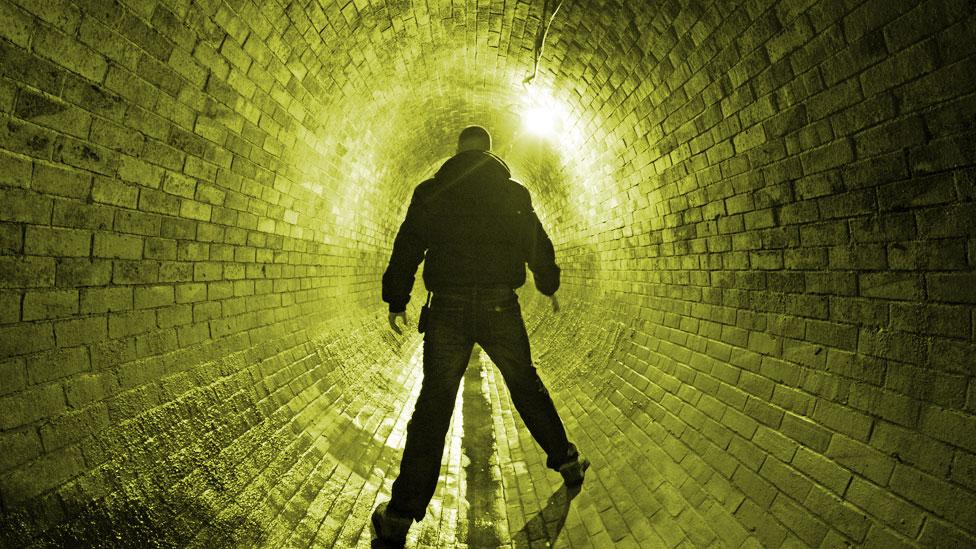 By Philip Ball 19th June 2014
Wading through sewage promises to reveal illegal drug use in a city, says Philip Ball, but are we getting a true picture?

“Sewage epidemiologist” doesn’t sound like the kind of job that will have applications flooding in. But it is a rapidly growing field. One of its primary goals is to figure out how levels of illegal drug use calculated from traditional approaches such as questionnaires and crime statistics tally with the more direct evidence from what ends up in the sewerage system.

For obvious reasons, illegal drug users aren’t always open and honest about their habits, so sewer data can help governments, researchers and police get a handle on the true scope of activity in a district.

Over the past six years or so, sewage epidemiology has appeared to agree rather well with other approaches to quantifying drug abuse. The technique isn’t about pinpointing individuals. Instead, the aim is to find out, for instance, that ecstasy use is particularly high in London, which could tell authorities whether they’re targeting their public health campaigns and police resources properly. It’s also important to measure drugs in wastewater because they are a pervasive contaminant. The quantities are big enough to raise concerns about effects on ecosystems.

Yet has sewage epidemiology to date really provided us with a true picture? A new study suggests that some previous research of illicit drugs in sewage might have underestimated the amounts being used. 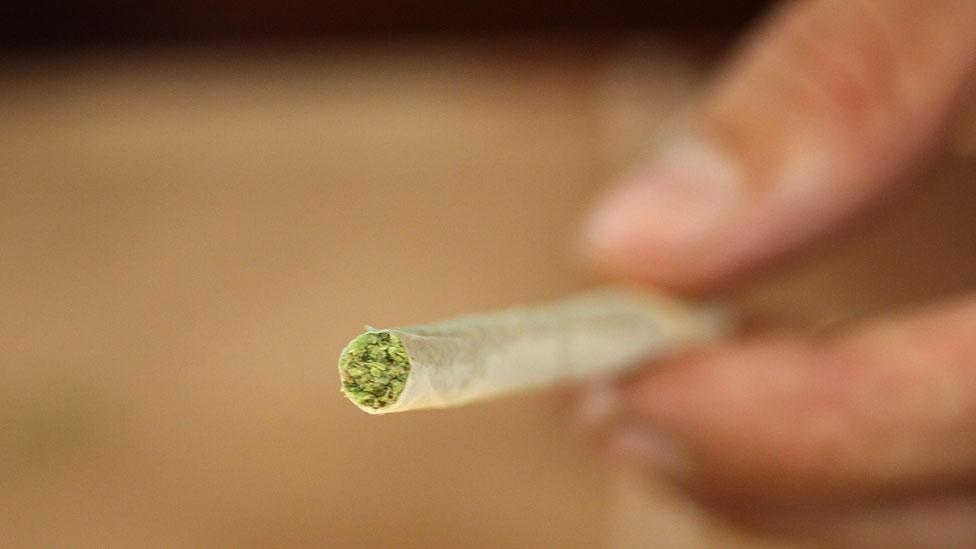 Many sewage epidemiology studies to date have focused on measuring the drugs carried in urine, dissolved in water. However, now it seems that analysing faecal matter could be more accurate, since some drugs tend to stick more readily to solids.

While a few studies have looked at illicit drugs in sewage solids in Europe, Bikram Subedi and Kurunthachalam Kannan of the New York State Department of Health’s Wadsworth Center in Albany have conducted what seems to be the first such study in the US. They took samples of wastewater and sludge from two sewage treatment plants handling the wastes of many thousands of people in the Albany area, and carried out chemical analysis to search for drug-related compounds.

They looked not only for the drugs themselves – such as cocaine, amphetamine, morphine (the active component of heroin) and the hallucinogen methylenedioxyamphetamine (a designer drug known as “Sally” or “Sass”) – but also for some of their common ‘metabolites’, the related compounds into which they can be transformed in the body.

The two researchers also measured amounts of common compounds such as nicotine and caffeine, which act as chemical markers of human excretion and so can serve to indicate the total number of individual contributors to the sewage.

To measure how much of these substances the samples contain, Subedi and Kannan used a technique called electrospray mass spectrometry. This involves converting the molecules into electrically charged ions by sticking hydrogen ions onto them, or knocking such ions off, and then accelerating them through an electromagnetic field to strike a detector. The field deflects the ions from a straight-line course, but the more massive they are the less they are deflected. So the molecules are separated out into a “spectrum” of different masses. 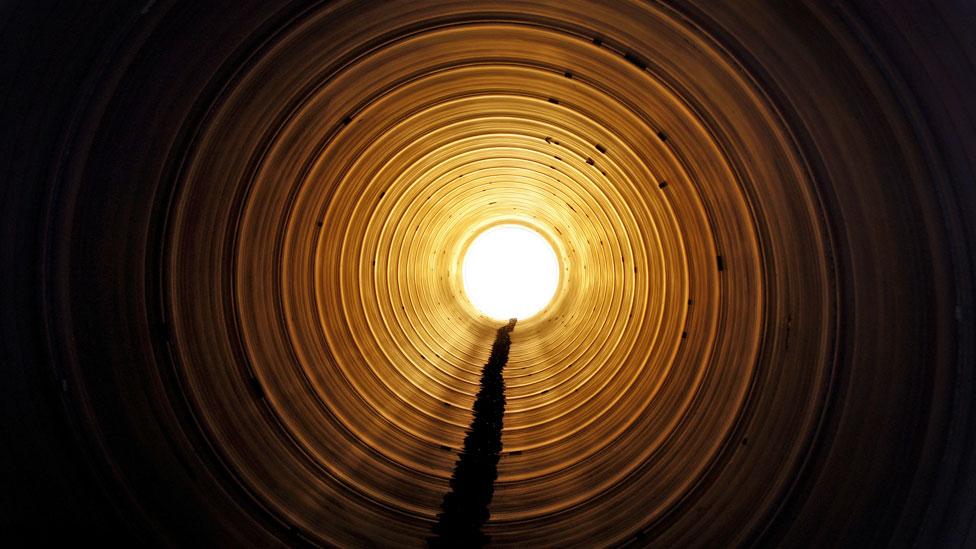 From these measurements, the researchers estimated a per capita consumption of cocaine in the Albany area four times higher than that found in an earlier study of wastewater in the US, and a level of amphetamine abuse about six times that in the same previous study, as well as three-to-27-times that reported for Spain, Italy and the UK. It’s still early days, but this suggests that sewage epidemiology would benefit from getting to grips with the solids.

Subedi and Kannan were also able to figure out how good the sewage treatment was at removing these ingredients from the water. That varied widely for different substances: about 99% of cocaine was removed, but only about 4% of the pharmacologically active cocaine metabolite norcocaine. A few drugs, such as methadone, showed apparently “negative removal” – the wastewater treatment was actually converting some related compounds into the drug.

The pair admit that no one really knows yet what effects these illicit substances will have when they reach natural ecosystems – but it looks as though we might need to start thinking about the possibility of “passive drug abuse” – if not in humans, then at least with some of the animals out in the wild.

The research illustrates a potentially grimy truth: the subterranean world of the sewer may be more infused with drugs than we realised.