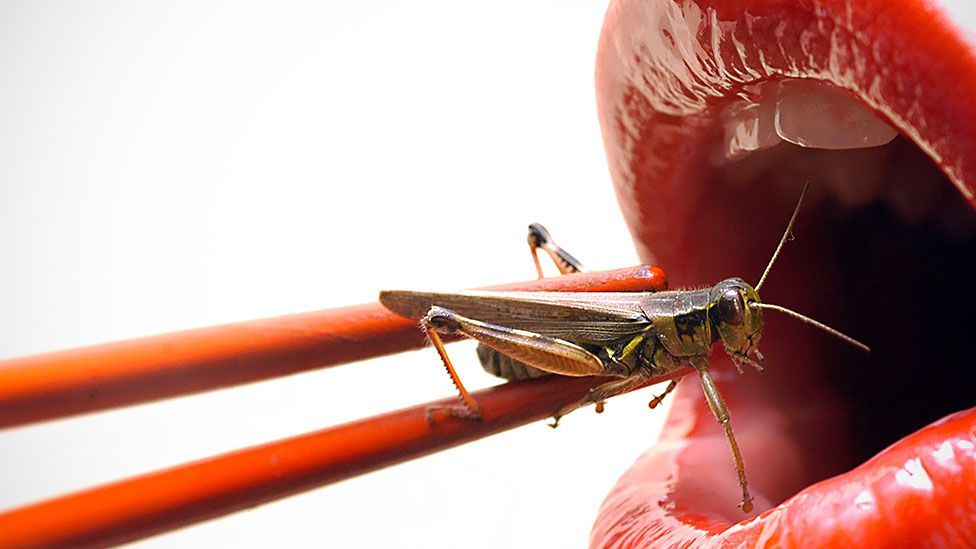 The world is running out of resources to feed the animals we raise for food. As the human population rises, should we be making more of our meals from insects?
M

More and more of the world is clamouring for protein. But our land and water resources are coming under increasing strain to farm enough beef, pork and chicken to feed everyone who wants to eat it. The answer might be wriggling around our feet: insects.

The practice of eating insects is age-old, with around two billion of us already deriving at least part of our diet from them. But in modern developed societies bugs are often shunned. As nations become richer, the traditional culinary route has been to consume more fast food and choice restaurant cuts, ignoring the valuable nutrition in insects such as mealworms and locusts.

But in an internet-connected age, knowledge about the science of insect protein production has spread. Andrew Brentano, co-founder of Tiny Farms in California’s Silicon Valley, believes there is growing attention around the issue of making edible bugs a significant food source of the future.

This could be particularly useful for developing countries, but Brentano says richer countries could also benefit from this alternative protein source – insects can be farmed in a relatively small space, even in a densely crowded city.