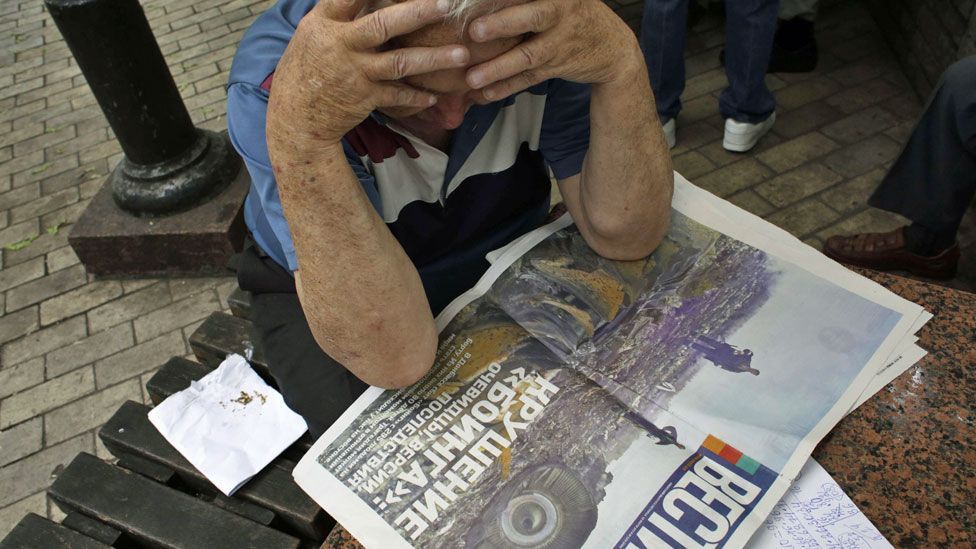 By Tom Stafford 29th July 2014
Why are newspapers and TV broadcasts filled with disaster, corruption and incompetence? It may be because we’re drawn to depressing stories without realising, says psychologist Tom Stafford.
W

When you read the news, sometimes it can feel like the only things reported are terrible, depressing events. Why does the media concentrate on the bad things in life, rather than the good? And what might this depressing slant say about us, the audience?

It isn't that these are the only things that happen. Perhaps journalists are drawn to reporting bad news because sudden disaster is more compelling than slow improvements. Or it could be that newsgatherers believe that cynical reports of corrupt politicians or unfortunate events make for simpler stories. But another strong possibility is that we, the readers or viewers, have trained journalists to focus on these things. Many people often say that they would prefer good news: but is that actually true?

To explore this possibility, researchers Marc Trussler and Stuart Soroka, set up an experiment, run at McGill University in Canada. They were dissatisfied with previous research on how people relate to the news – either the studies were uncontrolled (letting people browse news at home, for example, where you can't even tell who is using the computer), or they were unrealistic (inviting them to select stories in the lab, where every participant knew their choices would be closely watched by the experimenter). So, the team decided to try a new strategy: deception.

Trussler and Soroka invited participants from their university to come to the lab for "a study of eye tracking". The volunteers were first asked to select some stories about politics to read from a news website so that a camera could make some baseline eye-tracking measures. It was important, they were told, that they actually read the articles, so the right measurements could be prepared, but it didn't matter what they read.

After this ‘preparation’ phase, they watched a short video (the main purpose of the experiment as far as the subjects were concerned, but it was in fact just a filler task), and then they answered questions on the kind of political news they would like to read. 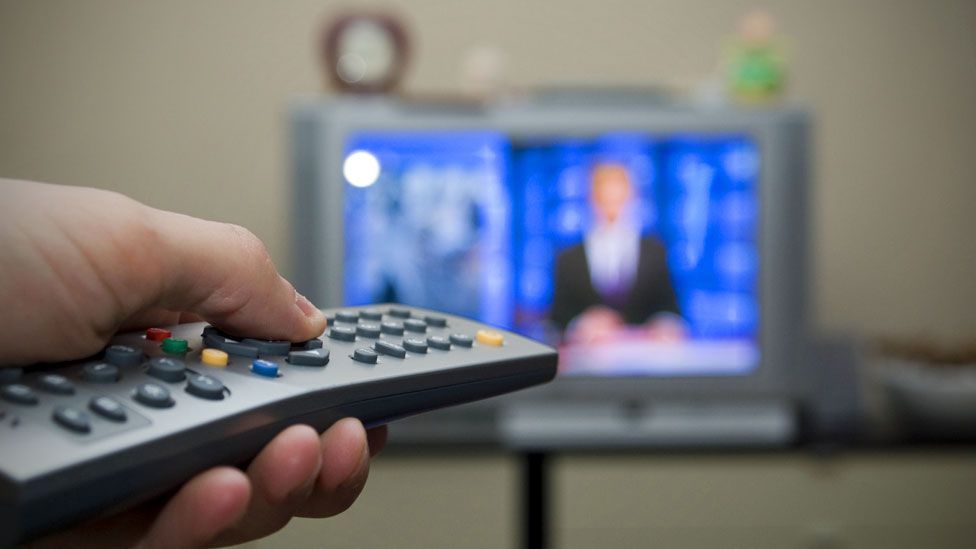 The results of the experiment, as well as the stories that were read most, were somewhat depressing. Participants often chose stories with a negative tone – corruption, set-backs, hypocrisy and so on – rather than neutral or positive stories. People who were more interested in current affairs and politics were particularly likely to choose the bad news.

And yet when asked, these people said they preferred good news. On average, they said that the media was too focussed on negative stories.

The researchers present their experiment as solid evidence of a so called "negativity bias", psychologists' term for our collective hunger to hear, and remember bad news.

It isn't just schadenfreude, the theory goes, but that we've evolved to react quickly to potential threats. Bad news could be a signal that we need to change what we're doing to avoid danger.

As you'd expect from this theory, there's some evidence that people respond quicker to negative words. In lab experiments, flash the word “cancer”, “bomb” or “war” up at someone and they can hit a button in response quicker than if that word is “baby”, “smile” or “fun” (despite these pleasant words being slightly more common). We are also able to recognise negative words faster than positive words, and even tell that a word is going to be unpleasant before we can tell exactly what the word is going to be. 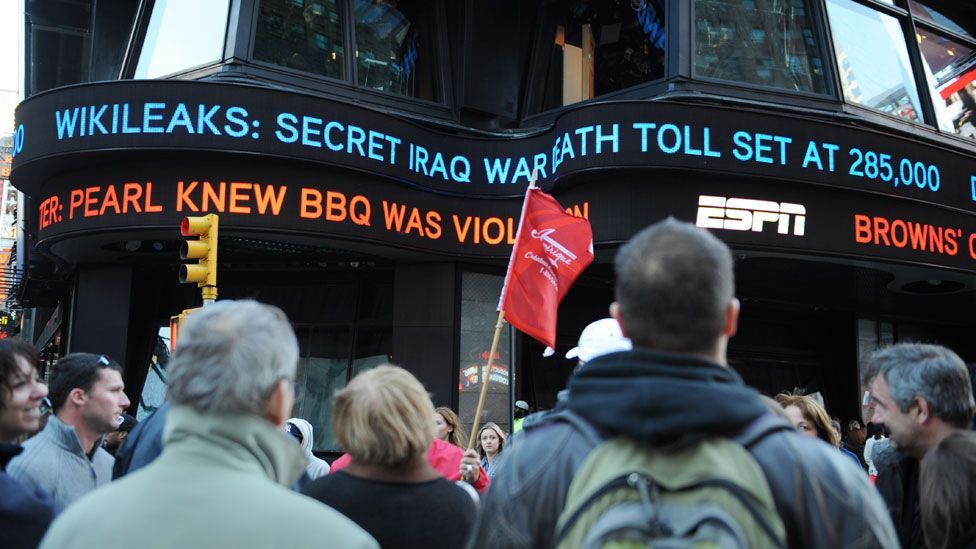 So is our vigilance for threats the only way to explain our predilection for bad news? Perhaps not.

There's another interpretation that Trussler and Soroka put on their evidence: we pay attention to bad news, because on the whole, we think the world is rosier than it actually is. When it comes to our own lives, most of us believe we're better than average, and that, like the clichés, we expect things to be all right in the end. This pleasant view of the world makes bad news all the more surprising and salient. It is only against a light background that the dark spots are highlighted.

So our attraction to bad news may be more complex than just journalistic cynicism or a hunger springing from the darkness within.

And that, on another bad news day, gives me a little bit of hope for humanity.

Are you drawn to negative words in headlines? Which of the ‘related’ stories to the left of this article caught your eye? Let us know on our Facebook or Google+ page, or message us on Twitter.

If you have an everyday psychological phenomenon you'd like to see written about in these columns please get in touch @tomstafford or ideas@idiolect.org.uk

Many people often say that they would prefer good news: but is that actually true?

Technology
1Can cities make you happy?
In Depth
2Would you murder a robot?
Last Place on Earth
3Last refuge of an ultimate killer
Smart Planet
4The superorganism engulfing Earth
Around the BBC