Loading
In Depth | Brain
One of science's most baffling questions? Why we yawn
Share using EmailShare on TwitterShare on FacebookShare on LinkedinShare on Whatsapp 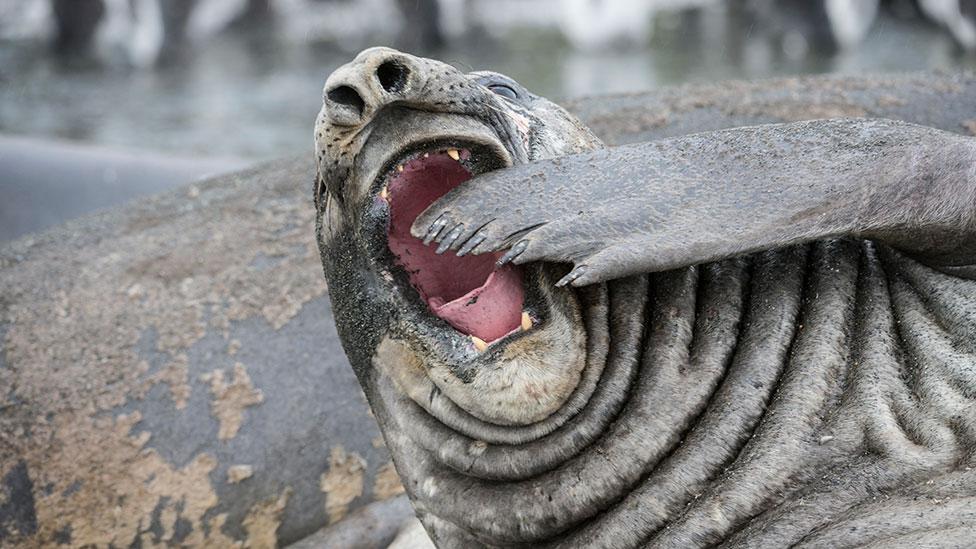 By David Robson 12th August 2014
Yawning has puzzled scientists for more than two millennia. But could a new theory settle the question once and for all? David Robson investigates.
M

Mid-conversation with Robert Provine, I have a compelling urge, rising from deep inside my body. The more I try to quash it, the more it seems to spread, until it consumes my whole being. Eventually, it is all I can think about – but how can I stop myself from yawning?

Provine tells me this often happens when people are talking to him; during presentations, he sometimes finds the majority of his audience with their mouths agape and tonsils swinging. Luckily, as a psychologist at the University of Maryland, Baltimore County and author of Curious Behavior: Yawning, Laughing, Hiccupping, and Beyond, he isn’t offended. “It makes a very effective lecture,” he says. “You talk and then the audience starts yawning. And then you can ask people to experiment on their yawns – like closing the lips, or inhaling through clenched teeth, or trying to yawn with the nose pinched closed.”

It is through experiments like these that Provine has tried to explore a millennia-old mystery: why do we yawn? We all know that tiredness, boredom, or the sight of someone else can all bring along the almost irrepressible urge – but what purpose does it serve the body?  When he first started work on so-called “chasmology” in the late 80s, Provine wrote that “yawning may have the dubious distinction of being the least understood, common human behaviour”. Nearly three decades later, we may be closer to an answer, but it’s one that has split the field. 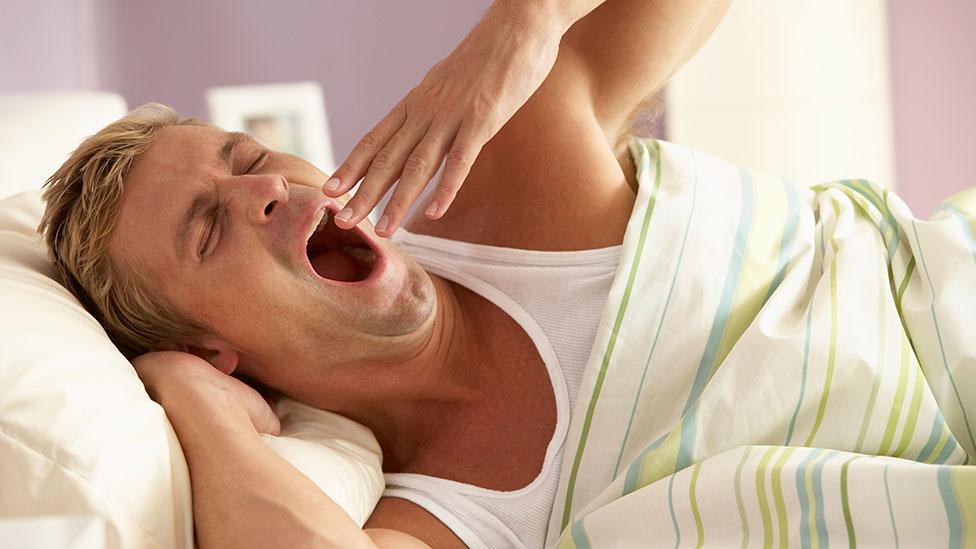 Does infectious yawning ensure that we all go to bed at the same time? (Getty Images)

Arguably the first studier of yawns was the Greek physician Hippocrates nearly 2,500 years ago. He believed that yawning helped to release noxious air, particularly during a fever. “Like the large quantities of steam that escape from cauldrons when water boils, the accumulated air in the body is violently expelled through the mouth when the body temperature rises,” he wrote. Different incarnations of the idea lingered until the 19th Century, when scientists instead proposed that yawning aids respiration – triggering a rush of oxygen into the blood supply, while flushing out the carbon dioxide. If that were true, you would expect people to yawn more or less frequently depending on the oxygen and carbon dioxide concentrations in the air. Yet when Provine asked volunteers to breathe various mixtures of gases, he found no such change.

Many theories have instead focussed on the strange, contagious nature of yawning – a fact that I know only too well from my conversation with Provine. “Around 50% of people who observe a yawn will yawn in response,” he says. “It is so contagious that anything associated with it will trigger one… seeing or hearing another person, or even reading about yawning.” For this reason, some researchers have wondered if yawning might be a primitive form of communication – if so, what information is it transmitting? We often feel tired when we yawn, so one idea is that it helps set everyone’s biological clocks to the same rhythm. “In my view the most likely signalling role of yawning is to help to synchronize the behaviour of a social group – to make them go to sleep more or less at the same time,” says Christian Hess, at the University of Bern in Switzerland. With the same routine, a group can then work together more efficiently throughout the day. 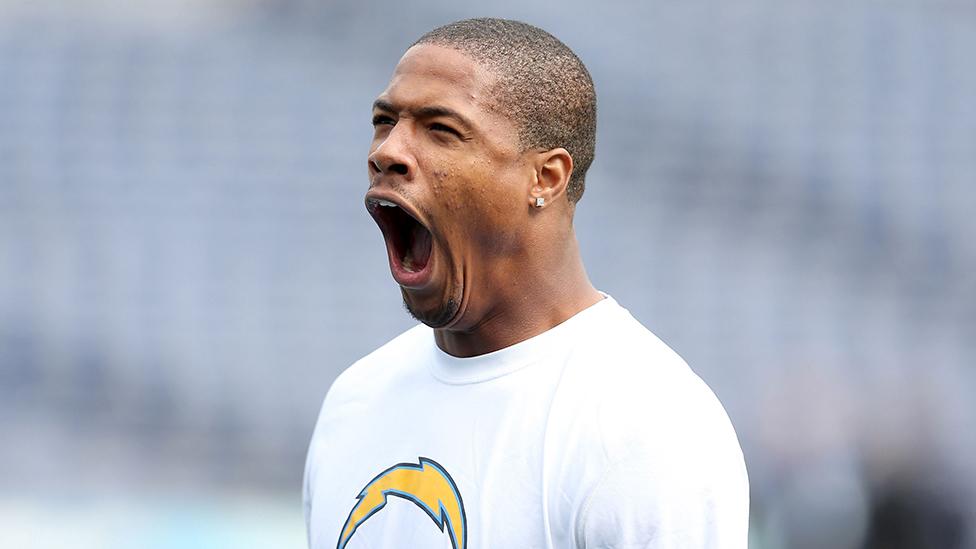 Yet we also yawn during times of stress: Olympic athletes often do it before a race, while musicians sometimes succumb before a concert. So some researchers, including Provine, believe that the strenuous movements might have a more general role in rebooting the brain – when you are sleepy they make you more alert, or when you are distracted they make you more focussed. Spreading through a group, contagious yawns could then help everyone reach the same level of attention, making them more vigilant to a threat, for instance. The mechanism is somewhat hazy – though one French researcher, Olivier Walusinski, proposes that yawning helps to pump cerebrospinal fluid around the brain, which could trigger a shift in neural activity.

With so many competing and contradictory ideas, a grand unifying theory of yawning may seem like a distant speck on the horizon. But over the last few years, one underlying mechanism has emerged that could, potentially, appease all these apparent paradoxes in one fell swoop. Andrew Gallup, now at the State University of New York at Oneonta, was first inspired with the idea during his undergraduate degree, when he realised that yawning might help to chill the brain and stop it overheating. The violent movement of the jaws moves blood flow around the skull, he argued, helping to carry away excess heat, while the deep inhalation brings cool air into the sinus cavities and around the carotid artery leading back into the brain. What’s more, the strenuous movements could also flex the membranes of sinuses – fanning a soft breeze through the cavities that should cause our mucus to evaporate, which should chill the head like air conditioning.

The most obvious test was to see if people are more or less likely to yawn in different temperatures. In normal conditions, Gallup found that around 48% felt the urge to yawn, but when he asked them to hold a cold compress to their foreheads, just 9% succumbed. Breathing through the nose, which could also cool the brain, was even more effective, completely dampening his subjects’ urge to yawn – potentially suggesting a handy trick for anyone facing embarrassment during a tedious conversation. 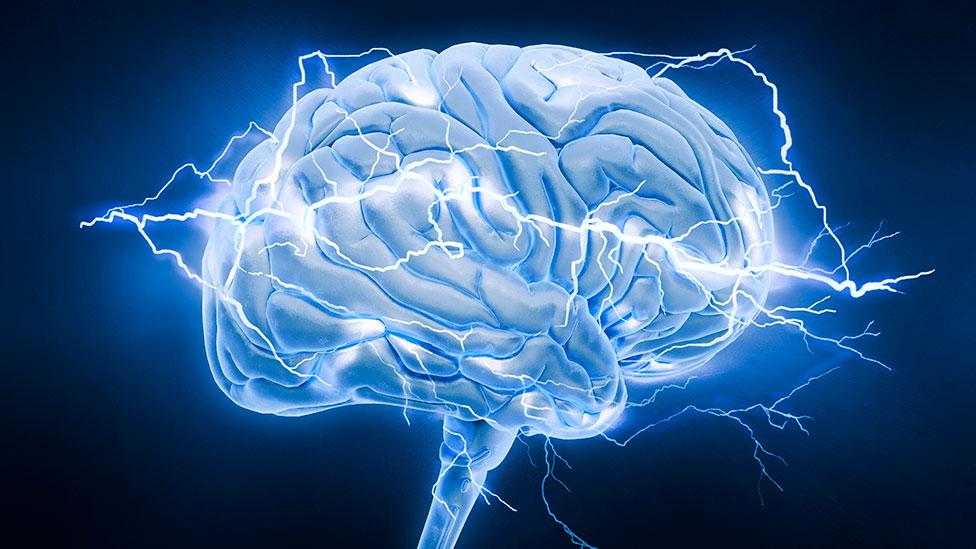 Can yawning give you a brain boost? (Thinkstock)

Perhaps the best evidence comes from two troubled women who approached Gallup soon after he first published his results. Both were looking for relief from pathological yawning attacks, sometimes lasting an hour at a time. “It was extremely debilitating and interferes with any basic activity,” says Gallup. “They’d have to walk away and go to a secluded area – it affected their personal and professional lives.” Intriguingly, one of the women found the only way to stop the yawning attack was to throw herself into cold water. Inspired, Gallup asked them to place a thermometer in their mouths before and after the attacks. Sure enough, he saw a slight rise in temperature just before the yawning bouts, which continued until it dropped back to 37C.

Importantly, this brain chill might underlie the many, seemingly contradictory, events that lead to yawning. Our body temperature naturally rises before and after sleep, for instance. Cooling the brain slightly might also make us more alert – waking us up when we are bored and distracted. And by spreading from person to person, contagious yawns could therefore help a whole group to focus. 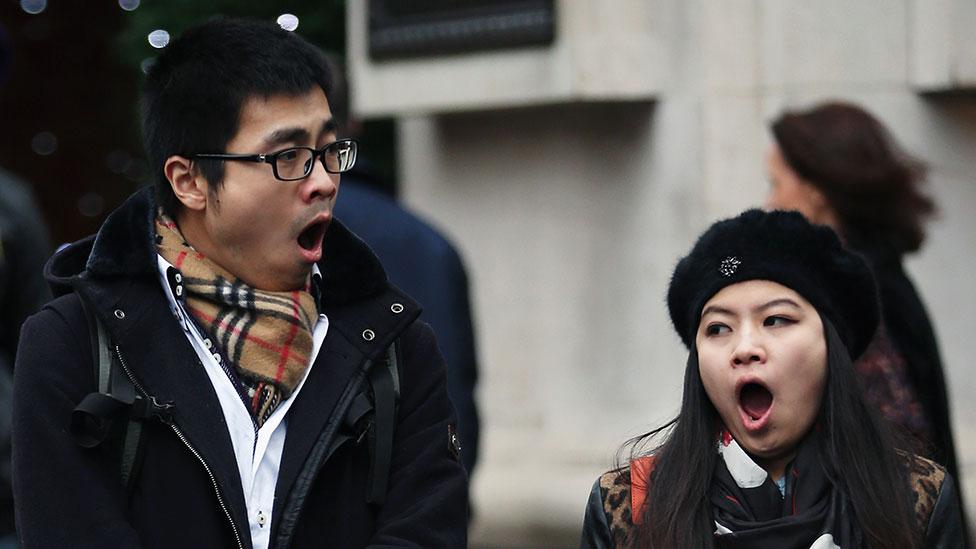 Does this picture make you yawn? (Credit: Thinkstock)

Gallup’s unified theory has been somewhat contentious among yawning researchers. “Gallup’s group has failed to present any convincing experimental evidence to support his theory,” says Hess. In particular, his critics point out he hasn’t made direct measurements of temperature changes in the human brain, though Gallup says he has found the expected fluctuations in yawning rats. Provine is more positive, however – believing that it could be one way in which yawning helps the brain change state, and focus.

Even if Gallup has managed to find that unified theory, many mysteries remain. Why do foetuses yawn in the womb, for instance?

It could just be that they are practising for life outside, or perhaps the yawn plays a more active role in guiding the body’s growth – by helping to develop articulation in the jaws joints, for instance, or by encouraging the growth of the lungs, says Provine. If so, Provine suggests that yawning’s functions in the womb may be more important than our attacks as adults.

Provine also points out that yawning – and perhaps other bodily functions, like sneezing – shares some strange parallels with sex. The facial expressions involved are surprisingly similar, he says – just take a look at this picture and you can see where he’s coming from. 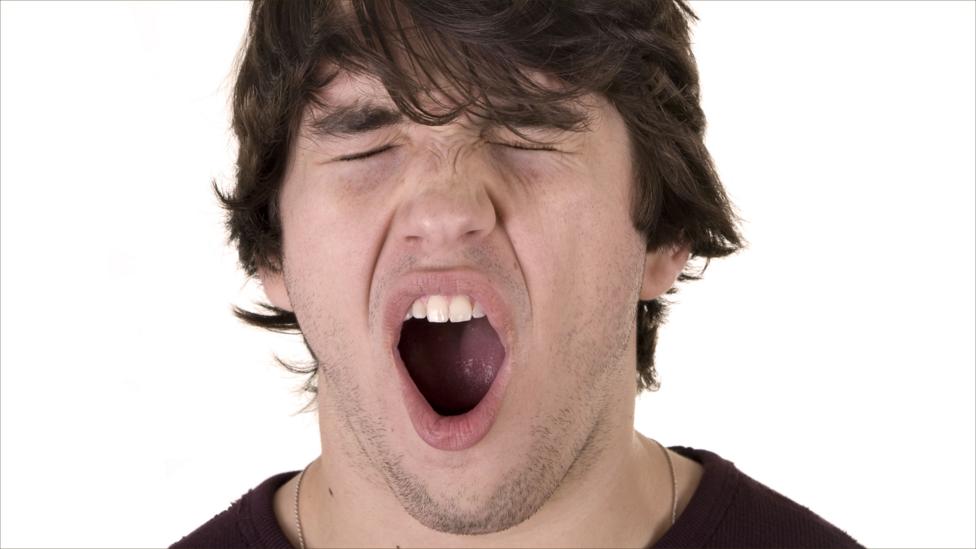 Like sex, yawns and sneezes involve a build-up that ends in a pleasant climax. “Once initiated, they go to completion – you don’t want a yawnus interruptus,” is how Provine puts it. For these reasons, he wonders if a shared neural machinery underlying these different feelings. “Mother Nature does not reinvent the wheel,” he says. As evidence, he points to the fact that certain anti-depressants can lead some patients to orgasm during a yawn – a rare side effect that could quickly lose its appeal.

Eventually, the temptation to yawn just proved too irresistible during my conversation with Provine. It was a warm summer day, so perhaps my yawns were stopping my brain from over-heating during our stimulating conversation. Whatever function it was serving, the relief was almost worth the agonising wait.

I’m willing to bet you’ve been stifling a few yawns yourself by this point – as Provine points out, reading or even thinking about yawning can be enough to set us off. So go ahead, let it out – and do so in the knowledge that you are enjoying one of life’s most enduring mysteries.

Health
1Why do we see faces in objects?
Neurohacks
2Why bad news dominates headlines
Tomorrow's Lives
3‘I can read your mind’
Medical Myths
4Is buying a house bad for you?
Around the BBC