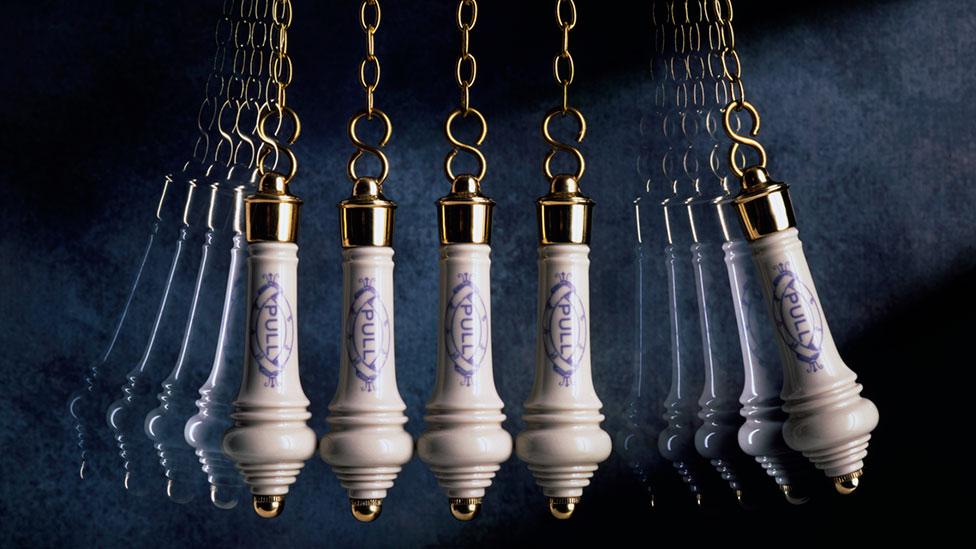 If the Scandinavian proverb, “a loved child has many names,” holds true for objects, the toilet holds a special place in our affections. Nicknames for the object or the room that houses it include the loo, privy, outhouse, dunny, john, jacks, wood shed, biffy, throne, litter box, can, bog, khazi, thunder box, the necessary, porcelain nightjar, turley, room 100, and plenty of less polite monikers.

In 2010 the British public rated the flush toilet as the ninth greatest invention of all time, just above the combustion engine, 61 ranks above sliced bread, and 73 above Facebook.

So is the toilet a near-perfect design, or can it be improved? Some have proposed smarter, greener ideas, but if you look at the history of the toilet and the psychology of our attitudes toward it, implementing these toilet overhauls might prove tricky.

The toilet and our bathroom habits have undergone various changes throughout history. Archaeological excavations date the earliest organised management of human waste to the Mesopotamian Empire between 3500 to 2500 BC. The Ancient Greeks designed comprehensive sewerage systems from 3000 BC. During the Roman Empire, high-end latrines were sometimes heated, featuring marble seats and ornamental sculptures. These were luxury loos. They were also highly social spaces. “There were no cubicles or screens that provided any privacy to the users who would all be sitting together,” wrote archaeologist Zena Kamash in 2010. Most of the ancient world’s loos did not exceed 15-seaters, but one second-century latrine in Syria could simultaneously service 80. 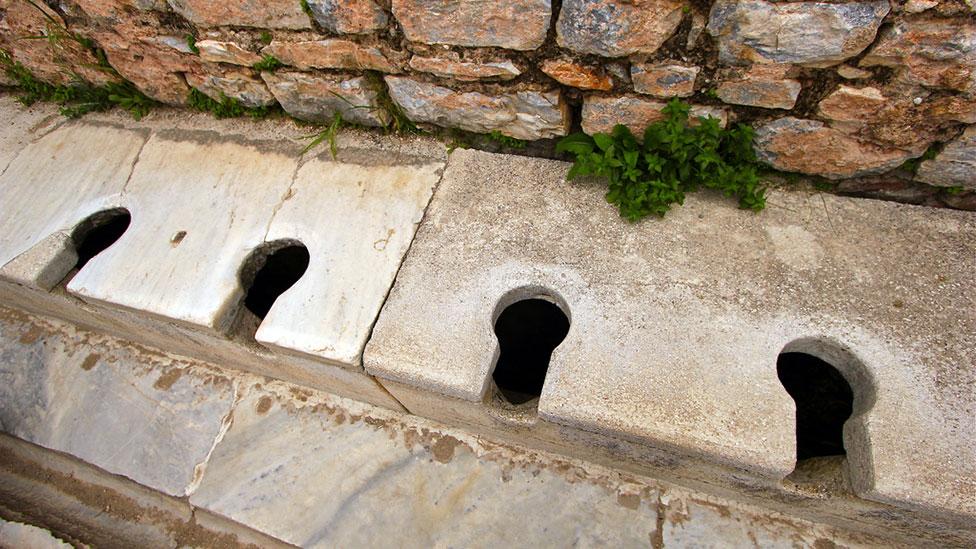 The loo in ancient times was a social experience (Jason Toff/Flickr/CC BY 2.0)

It took centuries for any further major changes to catch on, however. In 1596, Sir John Harrington published his “Ajax” design, a precursor of the modern flush toilet installed as a second throne for his godmother, Queen Elizabeth I. Then in 1775, Alexander Cummings patented the S-trap, a design innovation that persists today. The bent section of pipe drains the contents of the toilet bowl and prevents sewer smells from making their way up by balancing air pressure above and below the trap.

The advent of the flush was a big deal. In the pre-toilet days, chamber pots were de rigueur. For the well-heeled of the 1800s, a gourmet dinner would have lasted several hours, and using a chamber pot in the dining room was not unusual, explains Philip Cheong of Toronto’s Colborne Lodge, which preserves one of the city’s first indoor toilets. After dinner women would retire to one room, men to another. A chamber pot, for use in clear view of fellow guests, would be available in each.

Flushing transformed the human sensory experience of ‘elimination’, removing much of the tactile and visual interaction we formerly had with our faeces. Water could now do the dirty work. The deep water-filled well at the back of the standard English and North American toilet allows us to confine inspections of our accomplishments to angular glances. (Not so for certain designs of toilets found in continental Europe, which feature a shelf to intercept fecal creations, perfectly placing them for display when the deed is done.) 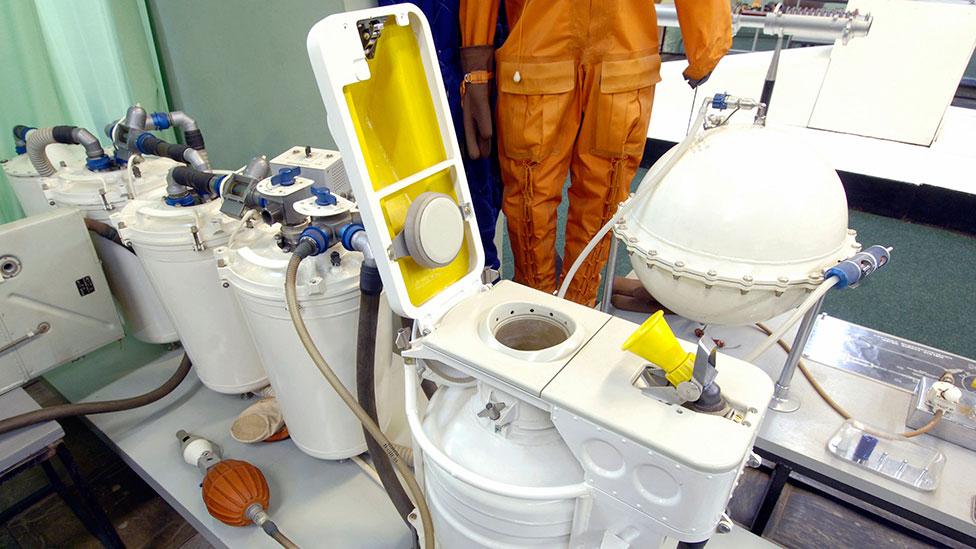 Still, there are convincing arguments that the flush toilet must change. In the average UK home, they account for at least 30% of water use. While low flush toilets are gaining popularity, their 6.5-litre flush still consumes nearly 12,000 litres per person per year, assuming a modest five flushes per day.

It also flushes everything at once, which can be bad news. Urine comprises only 1% of domestic sewage, but contains 90% of wastewater’s nitrogen, 50% of its phosphorus, and the lion’s share of dissolved pharmaceuticals like endocrine disruptors that even in minute quantities can alter hormone systems in humans and aquatic life.

Suddenly the modern toilet starts to look like a water-hogging, environmentally-unfriendly object of the past.

Enter the modern NoMix toilet, designed to separate urine from faeces by means of toilet geography. Liquid only? Aim for the front. More solid contributions? Leave those at the rear. Since the urine isn’t flushed down the sewer, but collected, it also uses less water.

It’s an idea that was also employed by Roman Emperor Titus Flavius Vepasianus (69-79 AD), who introduced a system to collect urine, which was taxed and sold as a laundry additive. It was a smelly but lucrative business. 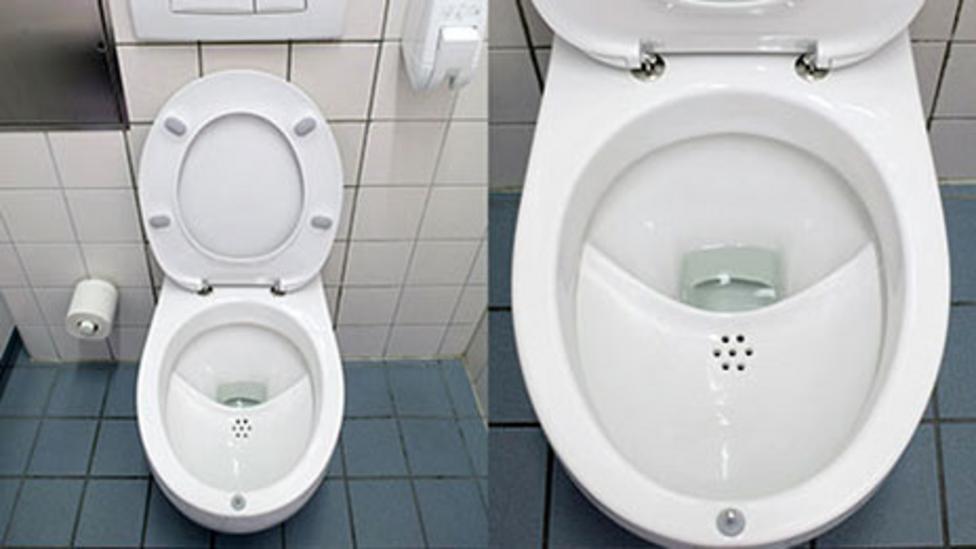 So why haven’t NoMix toilets caught on yet? For starters, men must sit down to urinate, and women have to aim carefully. When they’ve been introduced in some buildings in Europe, for example, they’ve been somewhat hesitantly adopted. Tove Larsen, chemical engineer with the Swiss Federal Institute of Aquatic Science and Technology (EAWAG) explains that her building has embraced NoMix toilets since 2006. Larsen led a six-year research trial that tested NoMix toilets in Zurich apartments, a school, and a library. EAWAG boasts what may be the largest urine treatment lab in the world.

“Although 80-85% of the people thought that it was really a good idea, the more they had to live with the toilets themselves, the more critical they were towards this technology, which is not really mature,” says Larsen.

Doubt and lack of acceptance has also frustrated US efforts to test urine separating toilets. Krishna Lamichhane, postdoctoral fellow at University of Hawaii’s Natural Energy Institute, has been trying, unsuccessfully, to install an institutional trial there following trials in Nepal. “In the US, the motivation cannot be the recycling of nutrients,” he says, because there, “fertiliser is too cheap”.

The company that produced NoMix toilets has stopped making them, deciding the revolutionary technology is commercially too much of a risk. 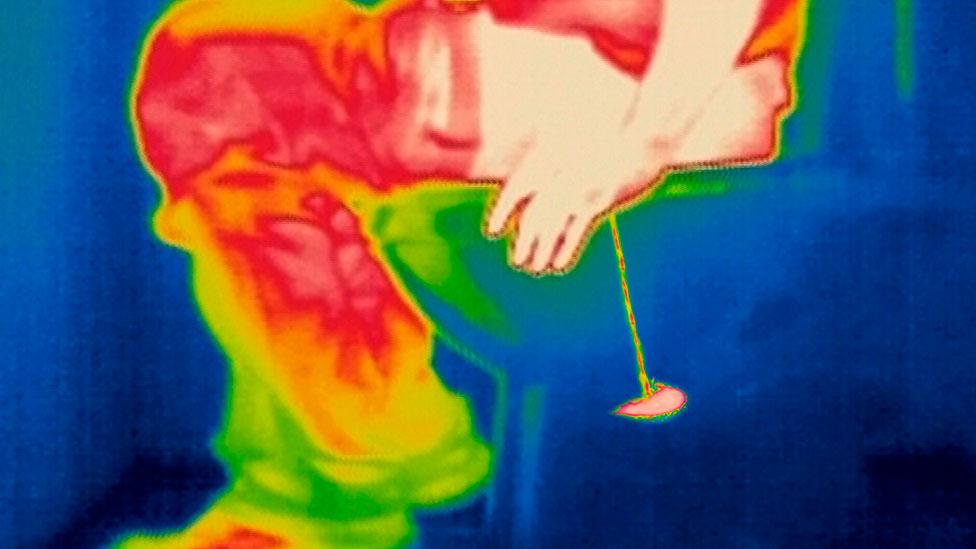 One downside of NoMix toilets is that men must pee sitting down, and women must aim (SPL)

Why is it so hard to introduce new types of toilet? Perhaps part of the reason is that any change that makes us urinate or defecate in a new way make the process a little less invisible, desanitising it enough to make us uncomfortable. Today’s loo offers an out-of-sight-out-of-mind experience.

Nick Haslam, who wrote the 2012 book Psychology in the Bathroom, says that given that elimination is a universal human experience, something we perform several times a day, the strong negativity we associate with toileting is fascinating. “We’re socialised to think that what we produce is so horrible that it has to be flushed away. We have to be wiped clean of it… I think just the idea that it’s done in private makes it something that seems shameful if exposed.”

Perhaps we won’t always resist the replacement of our porcelain flushers with something new: after all, centuries ago the idea of an indoor toilet was initially shunned too. Doing such dirty deeds not far from the kitchen and living room “took a while to catch on,” says Cheong.

For the moment, however, the Western flush toilet is an incredible invention quickly becoming outdated. Science has demonstrated that there are perfectly sensible and greener alternatives, but for now it’s our psychological reaction, not our inability to innovate, that is clogging the pipes of progress.

Life:Connected
1Who knows your body’s secrets?
Medical Myths
2Which hiccup cures really work?
Beyond Human
3Can gut bugs make you smarter?
Power of Nature
4The hidden power of whale poo
Around the BBC