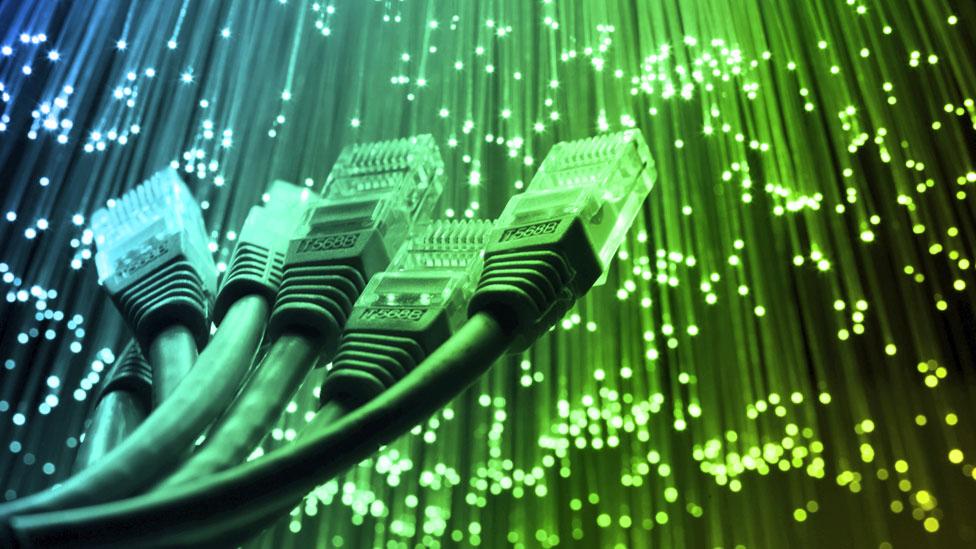 In 25 years, will life online be bright or bleak? Chris Baraniuk analyses competing visions for the future of the internet.
I

In March 1989 Sir Tim Berners-Lee wrote a memo that led, eventually, to the web. That was 25 years ago this year. Back in the 1980s, even the simple concept of documents which could be hyperlinked was difficult to understand. So what will digital life be like another 25 years from now? How dramatically will things have changed by 2040?

Both utopian and dystopian visions of the future internet abound. By looking at people’s greatest hopes and fears for the digital future, it’s possible to imagine very different visions of what may one day come to pass.

It’s a summer morning in 2040. The internet is all around you and all the things that you’re about to do during your day will fall in to place thanks to the data streams flying across the internet. Public transport to the city dynamically adjusts schedules and routes to account for delays. Buying your kids the perfect birthday presents is easy because their data tells your shopping service exactly what they will want. Best of all, you’re alive despite a near-fatal accident last month because doctors in the hospital’s emergency department had easy access to your medical history.

It sounds good, doesn’t it? This is the future in which data powers everything. It’s an idea that the web’s creator has been pushing for a while now. During a recent appearance in London, he said that we might one day also have much greater ownership over the data that belongs to us.

“I would like us to build a world in which I have control of my data, I own it,” he explained. “We’ll be able to write apps which take data from all different parts of my life and my friends’ lives and my family’s lives.” 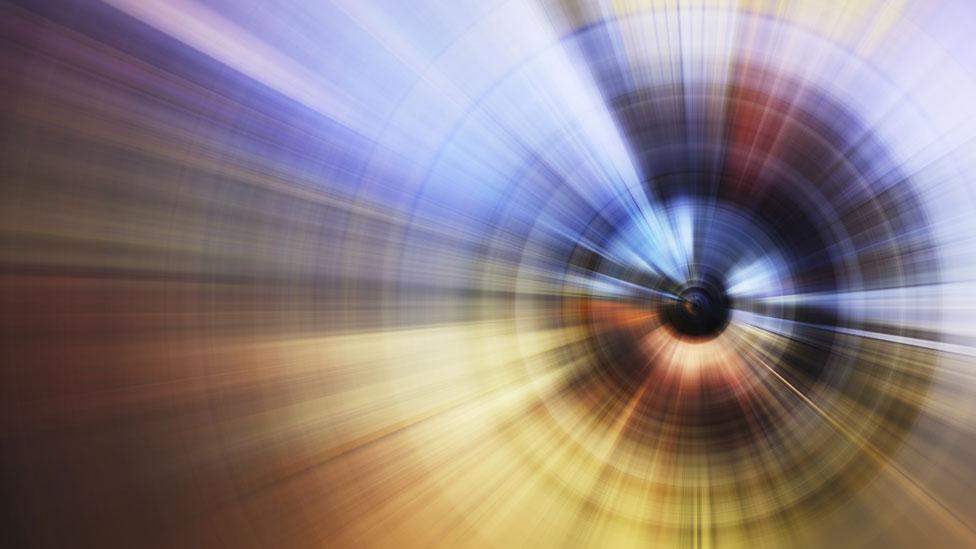 Smart services, which use artificial intelligence to help us better manage our workloads, will likely contribute to a less cluttered, more streamlined online world where email overload and scheduling headaches are a thing of the past.

With data flying around in ever greater volumes, though, there are some who fear the implications for privacy. But contemporary concerns over privacy breaches and mishandling of data could well have been tidied up by 2040, according to information security expert Bruce Schneier, who is speaking at BBC Future’s World-Changing Ideas Summit next week.

“The question is, when is there going to be real legal and technical privacy on the internet? And my guess is 20 or 30 years – a generation is about right. We won’t have the current level of spying and data collection,” he argues.

Schneier explains that, decades from now, those who worry about privacy will look back at contemporary surveillance the way people today look back on child labour – it’s something that most people just don’t accept any more.

It’s a winter evening in 2040 and the world is a darker place. The internet is teeming with cybercrime and it’s become impossible to go online without making your bank account vulnerable or risking identity theft. Trolls have taken over social networking, the web is ludicrously priced and segmented, meaning only the rich can access the most useful and up-to-date resources. If that wasn’t bad enough, in some countries people’s every move is constantly monitored by secret police using networked sensors and internet communications. Even if you can get online, would you want to?

Hints of the potential for digital catastrophe are peppered around the world already. As the New York Times noted, a recent Pew Research report on the likely nature of the internet a decade from now contained the word “threat” more than four times as often as the word “hope”. 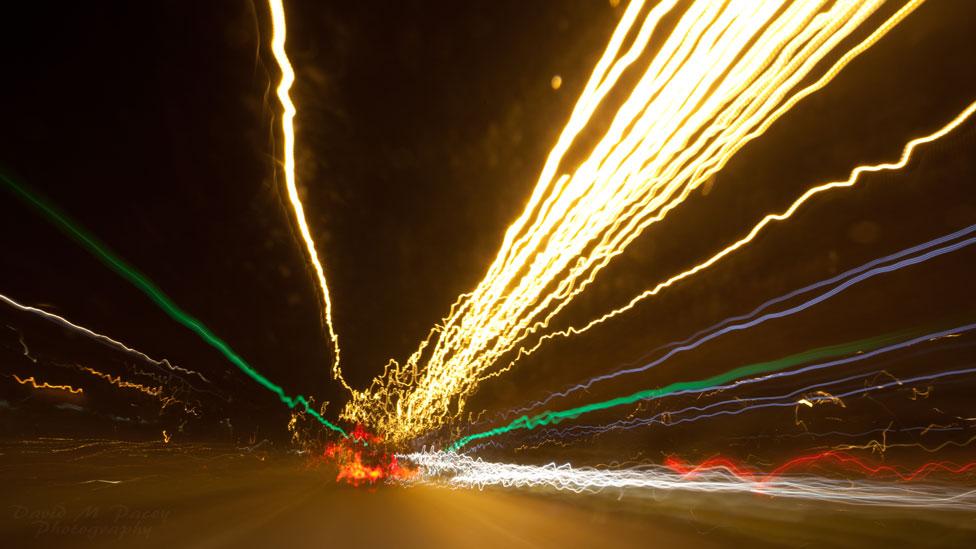 The potential problems are many. For one thing, the rise of data-driven services leads some to worry of a Minority Report-style future in which our course in life is mapped out for us, eroding our ability to make free choices. Then there’s the worry that the data savvy might become a web-empowered elite, keen to keep those who are not digitally enabled firmly on the lower rungs of society.

“The internet will help the rich get richer and become a tool to further marginalise people who are already living with poverty, mental illness, and other serious challenges,” wrote an anonymous director of operations for social network MetaFilter in the Pew report.

One way of keeping the web democratised and egalitarian is by safeguarding net neutrality, which means a web that is open, decentralised and universally accessible – rather than one which is segmented, better featured for some rather than others and so on. “We need to keep fighting for net neutrality,” Berners-Lee said in London. But those who fear for the future say there’s every chance that neutrality won’t survive in the long-term. In fact, there are some who believe key battles have already been lost. At the beginning of this year, for instance, the US DC Circuit Court of Appeals struck down network neutrality rules. The move theoretically allows wealthy corporations to pay to have their online services promoted – and to have rival services blocked, stifling competition.

It’s not just net neutrality that’s at threat. Other contributors to the Pew report expressed concerns over the aggressive enforcement of police state policies online, which allow oppressive regimes to censor media or spy on their own citizens with increasing ease. And if government interference wasn’t enough, there is also the threat of increased security problems posed by criminals. Already, networked devices in people’s homes have inspired nightmarish scenarios in which personal appliances can be compromised from afar. Even baby monitors have been hacked maliciously.

For the realist, what might actually happen by 2040 probably falls somewhere between these two extremes. Good things, and bad things, will happen via the internet. It’s a point made by Schneier when the spectre of cyberterrorism is raised. He’s not overly worried about such things because, he says, the web is a place balanced by the diverse intentions of the many who use it.

“Everyone uses cyberspace,” he says. “Everybody. The moon shines on the just and the unjust. Everybody drives cars, eats at restaurants and sends email. The good guys and the bad guys. So what?” 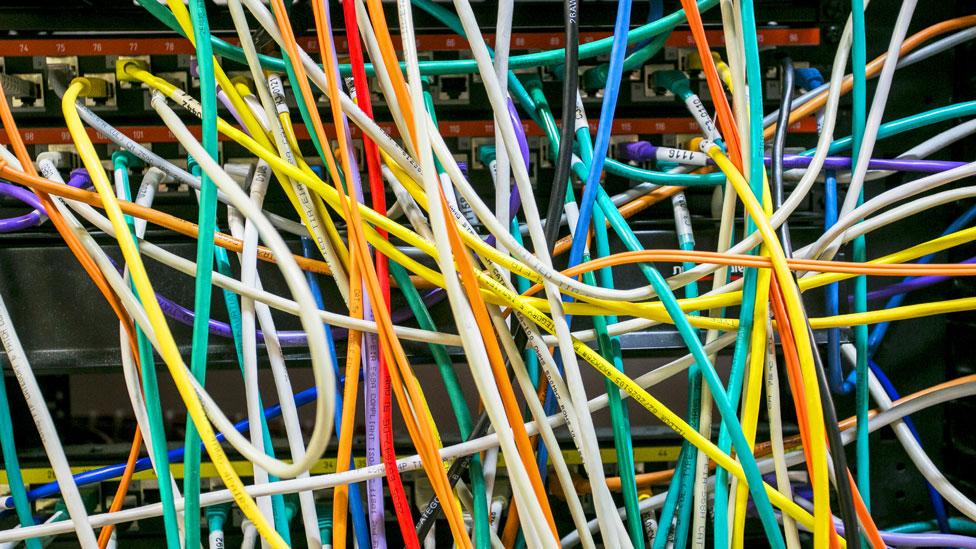 As for business, it’s difficult to believe that certain companies will jump to act moralistically in cut-throat economic times. Corporations, indeed, probably always have and always will display certain unethical behaviours. On the other hand, markets mean that people are allowed to hold those corporations to account when things go wrong or when they behave in an unacceptable way.

“With some things you just have to have regulation or laws to say that’s illegal, you can’t do that,” commented Berners-Lee. “At other times the market will work well where things are transparent enough for people to vote with their feet and go to a different website.”

New era social networks like Sgrouples and Ello, which promise to behave ethically, provide a new kind of competition for the established giants criticised by some.

In an open web, then, competition will not only drive the positive innovations people yearn for, it could also allow for egalitarian values to persist. But that’s not to say all of our woes will disappear. The world wide web in 2040 promises to be different, but we can be sure of one thing: it will remain a diverse reflection of our species.

To find out more about the future of the internet, check out the World-Changing Ideas Summit in New York on 21 October. BBC Future will be covering the event in full – so watch this space.