Investing in movies and TV is always a gamble, but technology that reads your desires is helping shorten the odds of producing a hit, says Colin Barras.

Why is there such interest in finding new ways to gauge audience reactions?
Why wouldn’t there be, when a film like Disney’s The Lone Ranger reportedly lost $200 million at the box office last year? When serious amounts of money are at stake, investors are understandably keen to increase their odds of backing a commercial success – which is where new technology can help.

What kind of new technology?
Some are pinning their hopes on emotion-sensing software, such as Affectiva, a company with roots in the Massachusetts Institute of Technology. These firms use computer programs to analyse video feeds of a focus groups’ faces to judge their reactions: every subtle facial flicker can reveal whether they are amused, afraid, engaged or bored. So the next time a Hollywood studio previews a movie at a test screening, cameras in the auditorium might be viewing the audience just as intently as the moviegoers are watching the screen.

What’s the point? Aren’t test audiences already quizzed?
Yes – but people are unreliable. They might forget exactly which scenes they enjoyed and which they didn’t, or they might not articulate their engagement with the movie clearly. With a moment-by-moment breakdown of their emotional state, Hollywood studies should get a much better sense of the parts of a new film that moved an audience – and the parts that made them want to move towards the exit. 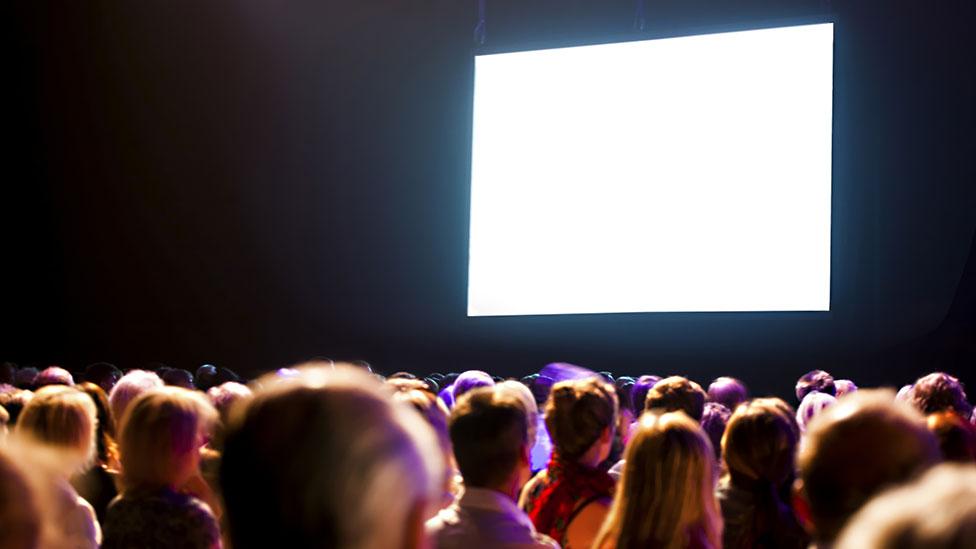 Having my emotions judged by computers? Sounds a bit sinister…
There’s an inevitable concern that this sort of software might be misused – particularly given that its observational powers are so strong that it can reportedly read our heart rate and, perhaps, help diagnose health problems. But Affectiva’s founders, including MIT’s Rosalind Picard, stress they will only offer their technology in “opt-in” scenarios where people have consented to be watched – although Picard has reportedly had to decline working with companies that wanted to covertly monitor customers without their permission.

Can technology help weed out flops before the cameras roll?
Perhaps. If TV show and moviemakers knows enough about their target audience, then in theory they might be able to give that audience exactly what it wants. In fact it’s already happened with a few TV shows you may already have seen… 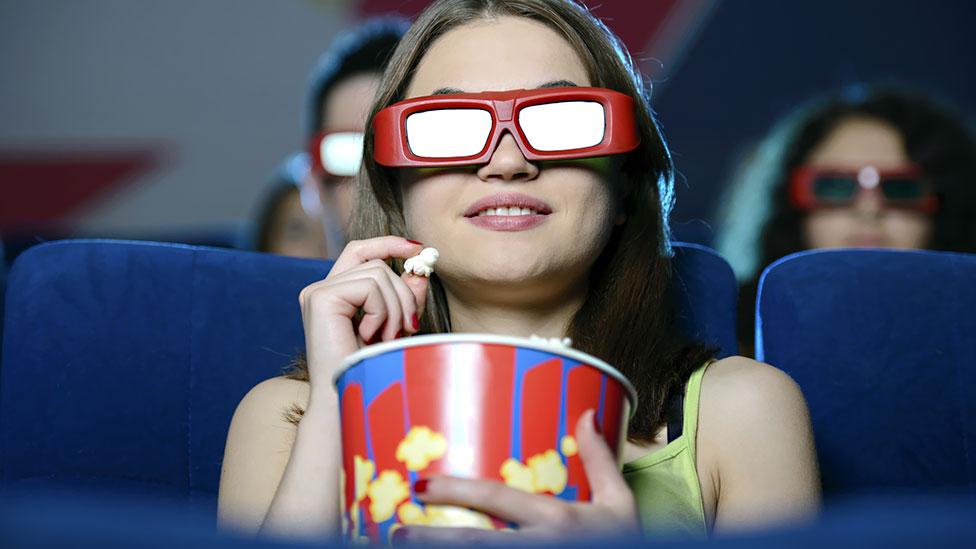 Like what?
One of Netflix’s first investments was the US remake of UK political drama House of Cards. Netflix outbid established TV networks including HBO and AMC to win broadcasting rights, reportedly because the customer data the company had at its fingertips indicated that the drama was as near as TV gets to a guaranteed success.

Subscribers to services like Netflix are a data goldmine. Whenever they stream a TV show or movie, whenever they pause the playback, whenever they skip or replay a scene – Netflix knows. All of that information helps the company create a very detailed profile of each of its 44 million customers.

Netflix also used this personalised data to shape how it marketed the show. Netflix users who stream movies featuring Kevin Spacey were presented with a trailer featuring the actor – star of the drama. Users with a history of streaming shows with strong female leads saw a trailer emphasising the drama’s female characters. And users who had streamed David Fincher’s films saw a trailer highlighting the director’s involvement in the new show.

All this suggests viewer data might play an important role in deciding which new TV shows and movies get made in future. 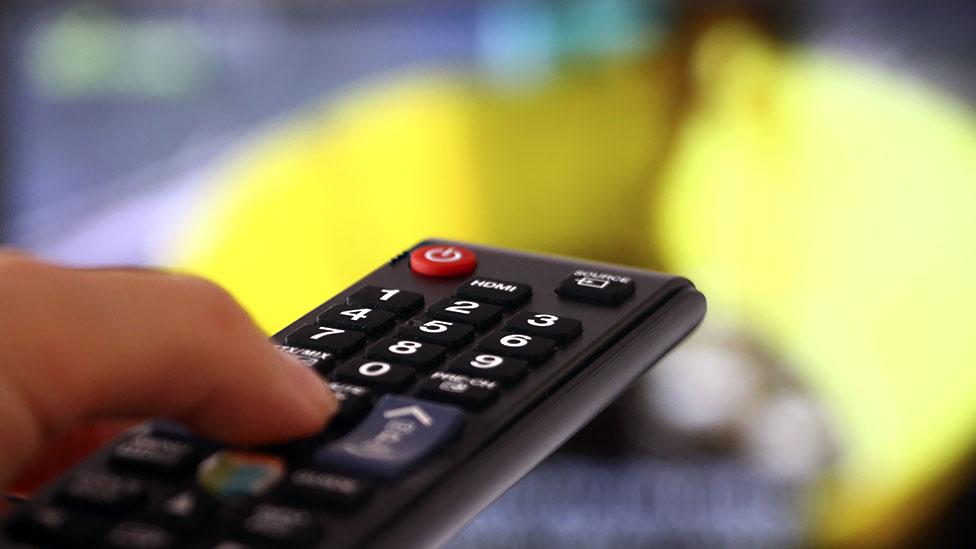 And that’s a good thing, right?

That depends on your perspective. If other companies take Netflix’s lead perhaps they will become increasingly confident about investing in familiar formats – and increasingly fearful about taking a chance on something truly groundbreaking. Others say that this worry might be overstated. We are, after all, familiar with the way that production companies already cash in on a successful formula – be it wizards, vampires, or some other trend. Maybe the kind of data that Netflix is gathering will simply help to ensure that copycat productions maintain a high quality despite recycling existing themes.

Technology may also offer benefits for film-makers in a different way: it means some movies happen that might otherwise not be funded by traditional means. The movies Veronica Mars and Wish I Was Here, for example, were both funded by Kickstarter campaigns, where fans pledged money to get the films made.

So this is the end of movies and shows that bomb?
Well, probably not. No doubt the makers of last year’s The Fifth Estate thought they were onto a winner: a film about Wikileaks – one of the biggest and most controversial stories of recent years – starring man-of-the-moment Benedict Cumberbatch. But the movie was arguably last year’s biggest flop. It may be the case that you can never fully account for the whims of the viewing public – no matter how much data you gather.

To find out more about the way that new technology is changing arts and the media, check out the World-Changing Ideas Summit in New York on 21 October. BBC Future will be covering the event in full – so watch this space. 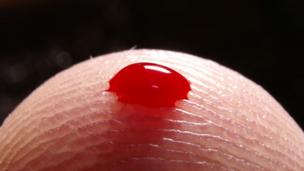 The Ebola detector in your pocket Will we fear tomorrow’s internet? 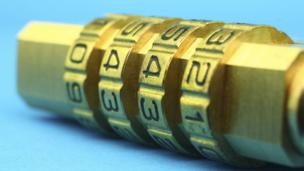 The secret to staying safe online 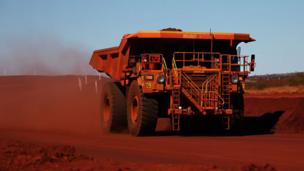