Barcelona’s tiki-taka style of play has revolutionised football. But has their secret weapon been decoded?

Real Madrid square up against FC Barcelona on 25 October for the first El Clasico of the season, arguably the biggest club game in football. But do Cristiano Ronaldo and his teammates really know what they are up against? Thanks to some good old-fashioned physics, they might be a little closer to this than they were before...

Analysis of Barcelona’s tactics reveals the team who many regard as being the greatest football club team over the past decade have a style all of their own.

The study is conducted by Pablo Rodriguez, a director at Madrid-based telecommunications company Telefonica, in collaboration with computer scientists in Qatar. Rodriguez's company has a commercial interest in Barcelona, but even with that in mind, the research has still come up with some intriguing findings. 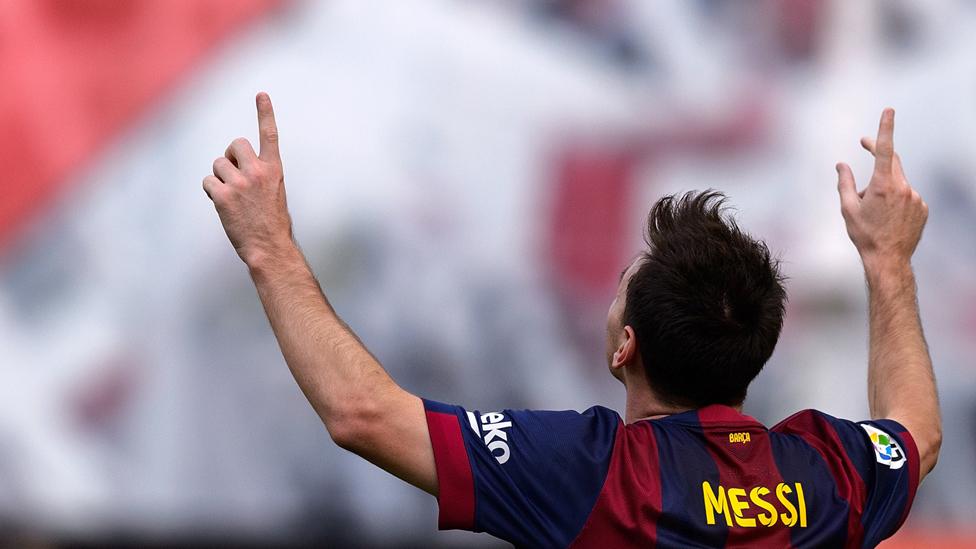 Like many other top teams, Barcelona has decided that football is now a “numbers game”, as writers Chris Anderson and David Sally have put it in their book of that title. Managers and coaches are looking for advantage in the statistics of the game: who has possession the most, which parts of the pitch do they cover, who passed to whom?

Studies like that conducted for Barcelona go well beyond the traditional totting up of how many shots were on target and for what proportion of the game each side had possession of the ball. Team coaches are interested in the patterns and shapes of how the play unfolds.

Armchair fans are already accustomed to visuals such as “heat maps” showing the territory that individual players covered over the course of a game, or diagrams of the web of passes that led to a goal. One of the outcomes of such analyses is that it explodes myths. It was because Jose Mourinho knew that the statistical goal-scoring potential of corner kicks was negligible (if anything, they leave a side exposed to counter-attack) that he was so baffled, when he came to manage Chelsea in England, at why crowds got so excited when their team was awarded one.

Telefonica couldn’t have chosen a better side to work with than FC Barcelona. The team is famous for transforming football – not so much because of the flair and eye-popping skills of top players like Lionel Messi, but because they have introduced a new style of play, which is all about starving the opposition of the ball. It has been dubbed tiki-taka, and involves keeping possession by passing in a tight web of small touches. It is seen as an example of the approach known as passenaccio, an essentially defensive style of play. 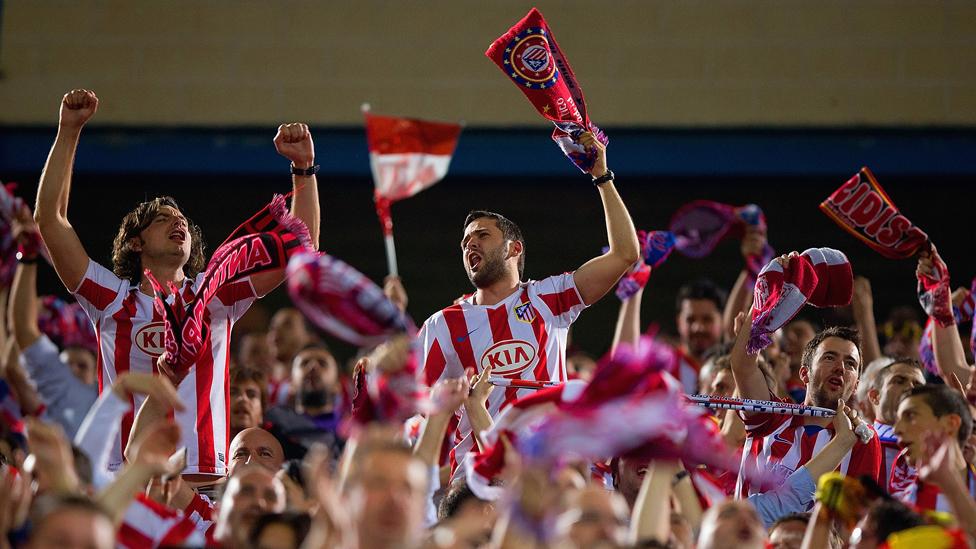 Beating Barcelona is a cause for special celebration, thanks to their formidable form (Getty Images)

The Spanish national team has adopted much the same tactic, often to devastating effect, and it has changed football into a game that is less about bold and brilliant attacking manoeuvres designed to secure winning goals and more about patience, avoiding mistakes, and ensuring that you don’t lose.

But how different, really, is tiki-taka? Even when football was about young children booting a rain-sodden lump of leather on a windswept sea of mud, we were taught about the importance of passing. Are Barcelona just doing more of the same, but better? That’s what Rodriguez and colleagues have set out to discover.

They have analysed footage of the 2012-13 games in the first divisions of Spain, Italy, England, France and Germany to find distinctive “motifs” in the patterns of passing. There have been previous studies of pass networks in football, but these have tended to concentrate on things like the passes between specific pairs of players. Rodriguez and colleagues have looked more deeply into the nature of the networks, searching for what they call “flow motifs”: extended sequences of consecutive passes between specific players. This concept of characterising different network structures using motifs or patterns of interconnection is one that has been developed previously by scientists to study natural systems such as networks of genes, neurons and organisms in food webs.

Having identified the prevalence of such motifs in a team’s pass networks, the researchers compared the numbers with how often these sequences appeared in randomly generated networks with the same general features (such as the same average number of links between nodes). This meant studying hundreds of thousands of individual passes.

Even at a glance, the statistics for Barcelona stood apart from those of the other Spanish teams. For example, they used an ABAC motif (let’s say, Xavi to Messi, back to Xavi, then to Neymar) significantly more often, and an ABCD motif significantly less often. In other words, there was much more structure in Barcelona’s game: as the researchers say, “tiki-taka does not consist of uncountable random passes but rather has a precise, finely constructed structure”.

Barcelona's uniqueness became even more clear when the researchers carried out a so-called “cluster analysis”, which groups teams according to how often they use each of the five possible four-pass motifs (ABAB, ABCA and so on). While all of the other Spanish teams fall into two clusters, Barcelona occupies is out on its own. And this special identity remains when teams from other European countries are included – one or two other sides, such as Turin, West Ham and Juventus, fall a little outside the single main cluster in which all the other teams are now gathered but Barcelona stands distant and aloof from the rest of the European crowd. 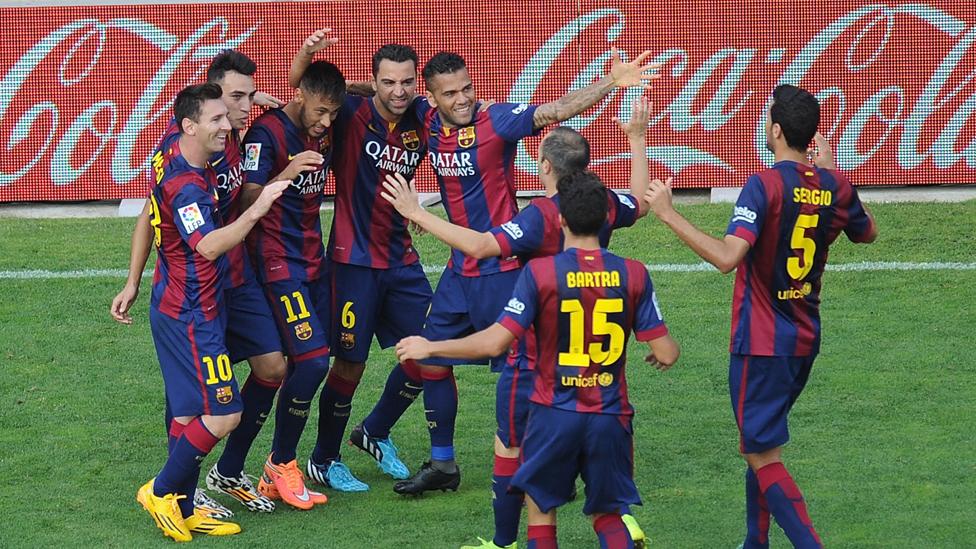 The question is: does this special character account for Barcelona’s success? An analysis of the 2014 World Cup might be revealing – if Spain followed the same strategy there, it did them little good.

The more immediate question for Real Madrid is whether they will find an effective counter-strategy. Reverse-engineering a team’s game to discover how to undermine it is the big unsolved challenge of football’s “numbers game”. As Anderson and Sally write: “The data cannot do the manager’s job." To which one can’t help thinking: not yet. 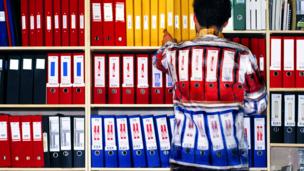 Is this the ultimate camouflage? 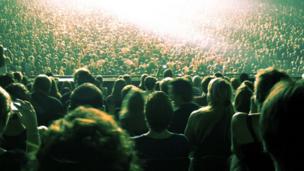 Should we trust wisdom of crowds? 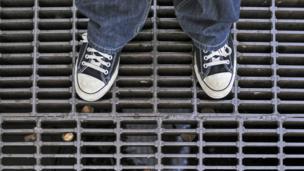 Why drugs flow under your feet 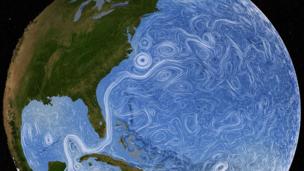 Can we forecast winter… today?