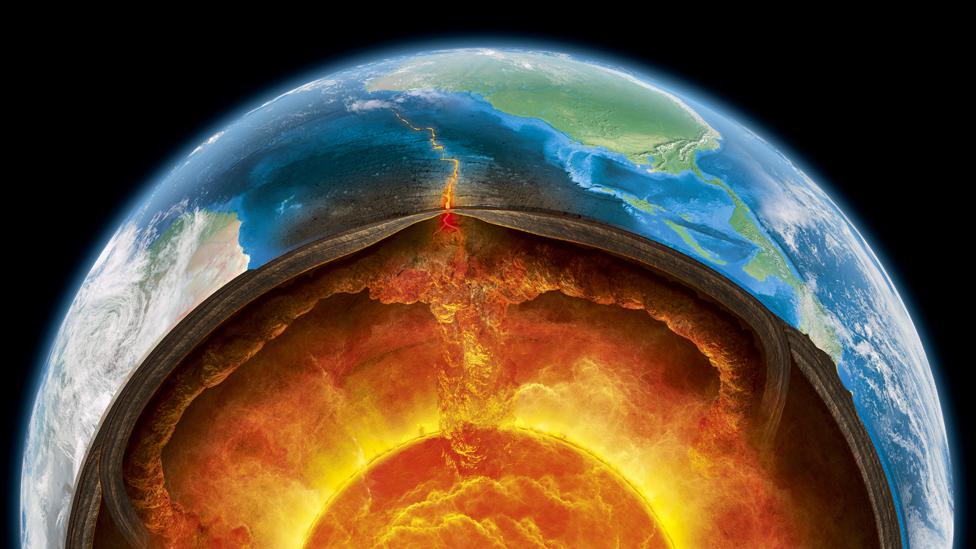 Are there ‘oceans’ hiding inside the Earth?

We know more about the surface of Mars than we do the mantle of the planet we live on. As little as 30kms (19 miles) below the surface – the distance between the centre of London and Heathrow Airport – the continental crust turns into the Earth’s mantle, a layer some 2,900km (1,800 miles) thick that surrounds the Earth’s molten outer core.

Underneath the Earth’s oceans, the crust can be as little as five kilometres (three miles) thick. And yet this trifling distance might as well be light years, for we know very little about this vital component of our planet.

For example, is there more water down there than we thought? For decades, scientists have postulated that the Earth’s oceans were created by comets striking the planet’s surface. But now some, like Professor Steven Jacobsen of Northwestern University, think that the rocks in the Earth’s mantle might have had a part to play as well; specifically a magnesium-rich silicate called ringwoodite.

“I’m trying to ask big questions of where the Earth’s water came from,” he says. “One of the reasons I study rocks is they allow us to peer back in time.” Jacobsen had tried to replicate in the lab the kind of ringwoodite formed hundreds of kilometres down, but was unable to – unless he added water.

As Jacobsen explains, the chance discovery of a diamond containing a lump of ringwoodite that had been spewed out of a volcanic vent millions of years ago showed that the mineral held as much water as the examples he had reformed in the lab. Ringwoodite could hold 10 times as much water as previously thought – meaning there could be oceans of water still sitting in the mantle rocks beneath us. 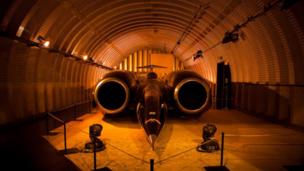 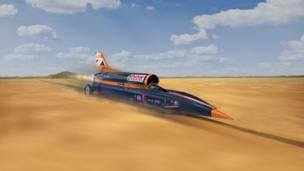 Meet the fastest car ever made 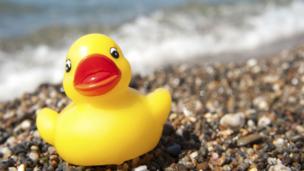 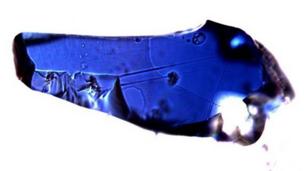 Meet the fastest car ever made

Minerals hint at bright blue rock
Around The BBC