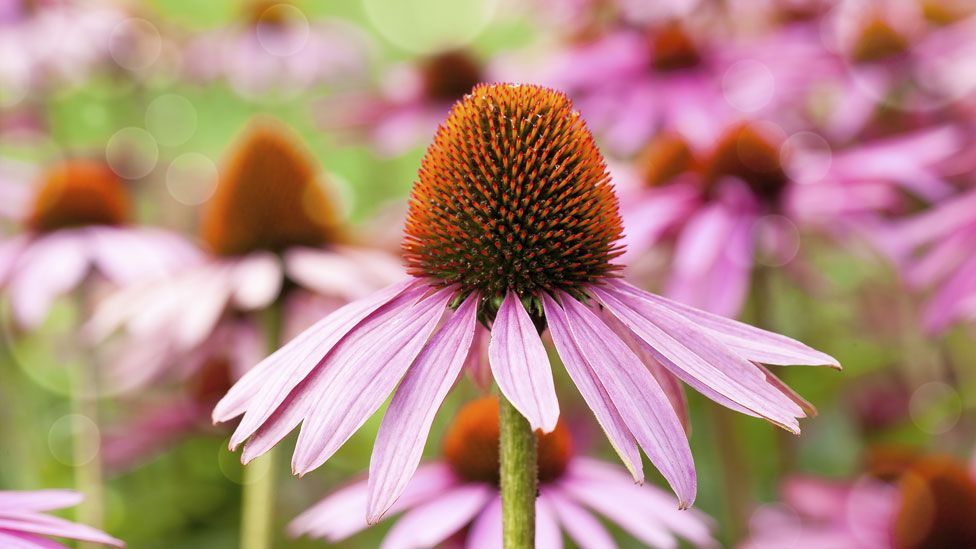 By Claudia Hammond 5th November 2014
Echinacea is often advised for warding off the winter sniffles, says Claudia Hammond, but does it actually work?
I

If you find yourself about to go down with a cold this winter, the chances are that at some point a friend will suggest you take echinacea. Some swear by it to ward off a cold when they feel the first stirrings of a sore throat. Others take it once a cold is full-blown, in the hope that it will speed their recovery. Native Americans have long valued echinacea for its medical properties, but in the 20th Century its use spread to many countries after it became popular in Germany. In today’s health food shops ­ you can see dozens of different kinds of preparations. The question is, does it work?

Every couple of years a new study is published showing that echinacea either does or doesn’t reduce your risk of contracting a cold. Part of the reason for this mixed picture is that it comes in so many forms. Of the nine different species, all from the daisy family, there are three which are often used medicinally - the pinky-purple echinacea purpurea, the pale purple coneflower and the slightly shorter echinacea angustifolia. To complicate things more, some preparations use the root, others the flower, the leaves or the whole plant and then it can be pressed for its juice, made into a tincture or dried and put into tablets. Different research studies use different preparations, making them hard to compare. 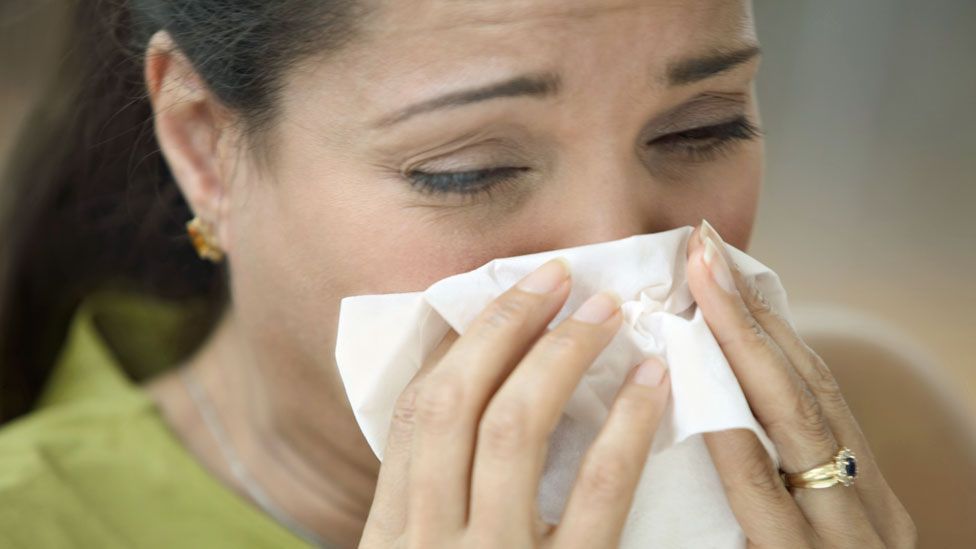 No one is even agreed on exactly which ingredients in echinacea might prevent or aid recovery from a cold, or whether it’s the combination of ingredients that’s crucial. Echinacea contains four types of compounds which might boost the immune system: alkamides, glycoproteins, polysaccharides and caffeic acid derivatives, but not all these substances are found in every species of echinacea, nor in every part of the plant.

So does it make a difference to your chances of contracting a cold? After years of mixed results, in 2007 scientists at the University Of Connecticut in the US conducted a meta-analysis, combining and reanalysing the data from the 1600 participants in previous trials. The results seemed good news for echinacea fans, with newspapers proclaiming that supplements could halve your chances of getting a cold. The problem is that the plant is so versatile that the original studies involved not only different species of echinacea, but different parts of the plant, extracted in different ways. You could argue that this is like pooling the results of studies measuring different treatments, since chemically not every species of part of the plant is the same.

Then earlier this year came the most comprehensive review so far – a Cochrane review that scanned the literature and included only the very best studies. They looked for randomised controlled studies where people were given either echinacea or a placebo and neither they nor the staff administering the preparations knew which they were getting. From the 82 trials they assessed they ended up with 24 which fulfilled the criteria, mostly from the US and Germany. Still, they weren’t always convinced that the people wouldn’t guess what they were taking. One trial used capsules containing vegetable oil as a placebo. Another used the manufacturers’ own staff who might be familiar with the taste of their own product. 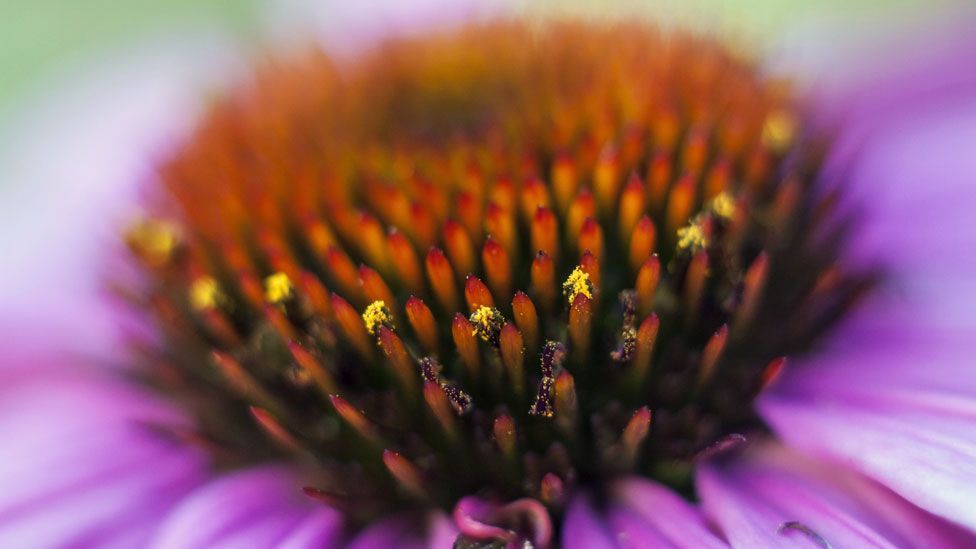 Various parts of echinacea are used for remedies and it's unclear which ones work best, if at all (Nomadic Lass/Flickr/CC BY-SA-2.0)

In some studies people were given echinacea and then deliberately exposed to a cold virus to see whether they became infected. In others, people had the echinacea on hand and were instructed to start taking it the moment they felt a tickle in their throat or starting sneezing.

Their results were slightly disappointing for those hoping to avoid colds in the future. They found that when you looked at these well-conducted trials, none of them showed on their own that echinacea prevented colds. But on a more positive note, when they pooled the results of the best studies, giving them a much larger group of people, those who took echinacea did turn out to be less likely to get a cold, even if only 10 to 20% less likely. The authors suggest that perhaps the reason that these effects didn’t show up in individual studies, is that they had such small numbers of people taking part in them. Of course with the pooled result there’s still the problem that the people in different studies took different forms of echinacea.

We also need to bear in mind that these studies all excluded people with an underlying illness. Not everyone wants to boost their immune systems. A healthy immune system has been described to me as a dog on a lead that’s out in the park. It’s straining at the leash ready to shoot off at any moment if it can get free. You want it to keep on walking at a steady pace with you, not to break free and go rushing off too far. Similarly, you want the immune system to work reliably, but not to go too far. Auto-immune diseases like multiple sclerosis and rheumatoid arthritis involve an immune system that has become too active and organisations such as the National Institute of Health in the US advise patients with these conditions not to take echinacea.

So the next time you feel your throat getting a bit sore and fear you’re going down with a cold, you could try taking some echinacea, but bear in mind no one yet knows exactly which kind you should take. And until they do, then on average there’s an 80-90% chance you will still get the cold. It might make a difference, but only a small one.

In Depth
1Concentrate! How to focus better
Health
2Why do you get goosebumps?
BritLab
3Why do we laugh when tickled?
Mosaic@Future
4Why do we have blood types?
Around the BBC