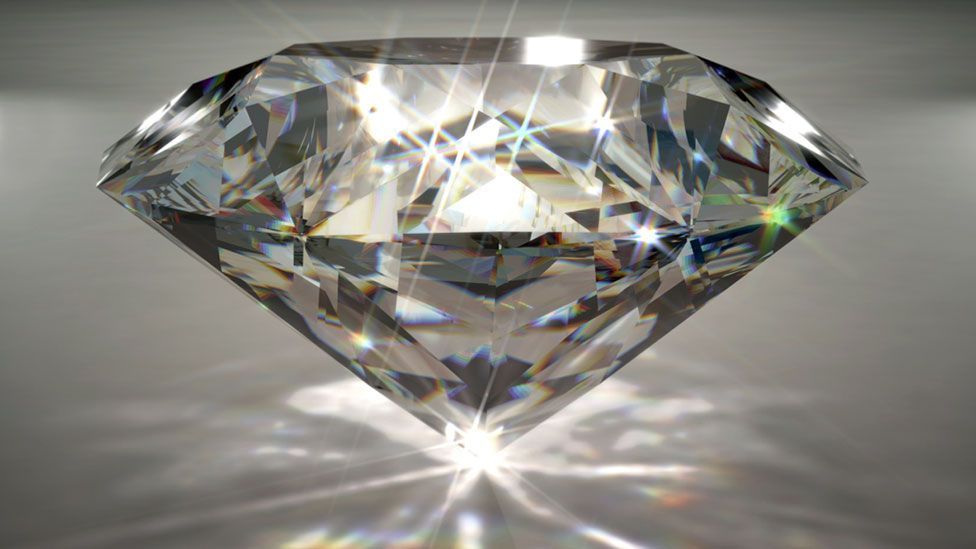 By David Robson 7th November 2014
Understanding the way diamonds are formed deep in the Earth could explain how life evolved on our planet. So a team in Germany are attempting to forge the gemstones themselves, from carbon dioxide – and peanut butter. David Robson reports.
E

Every so often, Dan Frost hears a dull thud and his office floor vibrates. It can only mean one thing: one of his experiments has exploded again. Making his way downstairs to his lab, he finds the shock is written on the faces of his colleagues still in the lab. From where they were working, it felt like a small bomb had exploded, and their pupils are still dilated with fear. “It sounds horrific,” he says apologetically. “But it’s not dangerous – everything is protected.”

The odd explosion is part of the job. A scientist at the Bayerisches Geoinstitut in Germany, Frost is attempting to mimic the conditions of the Earth’s lower mantle, thousands of kilometres below our feet. That involves crushing rocks to some of the highest pressures known to humankind; little wonder there are the odd mishaps. As part of this work, Frost has found some surprising ways to make diamonds – from carbon dioxide for instance. And peanut butter. Yes, peanut butter.

Compared to our enormous advances in space exploration, we still know precious little about the world lying beneath our feet. Elementary geology tells us that the Earth’s interior can be divided into rough layers: the core, and the lower and upper mantle, and the crust. But their exact composition is still a mystery – and that’s a major gap in our knowledge. 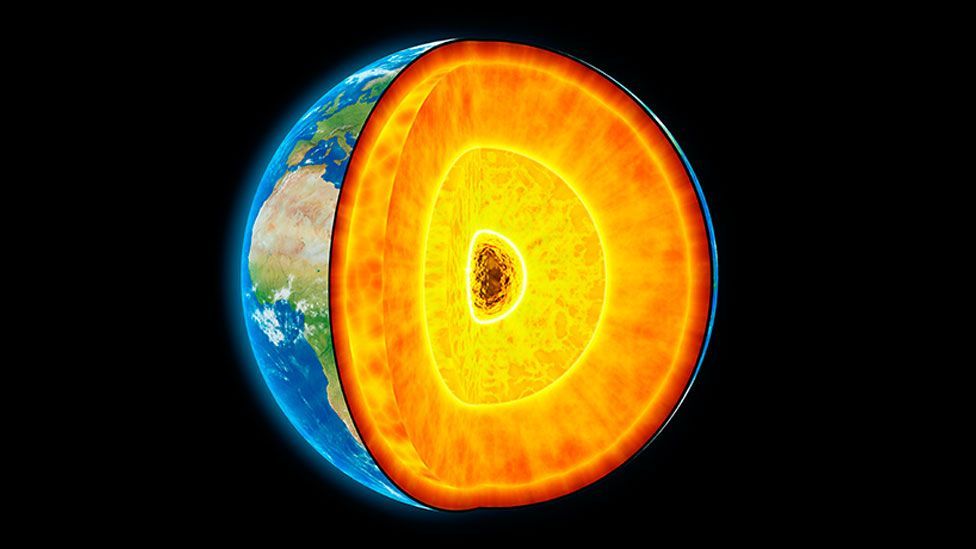 “If we want to understand how the Earth was formed, then one of the things you need to know is what planet is made out of,” explains Frost. Lots of geologists assume that the Earth was made from the same stuff as meteorites from the asteroid belt. The problem is that most meteorites that fall to Earth have a higher proportion of silicon than we find in the Earth’s crust. So where did it go? One option is that it’s stuck in the lower mantle.

To answer this kind of question, Frost turns to two kinds of presses. The first uses a powerful piston to squeeze tiny samples of crystals at up to 280,000 times atmospheric pressure, as they are simultaneously cooked by a furnace. That recreates the conditions in the top layers of the lower mantle at around 800 or 900km (500 to 562 miles) below the Earth’s surface, causing the atoms of the crystal to rearrange into denser structures.

A second anvil then crushes the newly formed minerals so that they resemble those found in even deeper reaches of the Earth. It is made from two tiny gem-quality diamonds that slowly squeeze the crystals. “It’s like having a very pointy pair of stiletto heels,” he says. The result is 1.3 million times that of atmospheric pressure. While the sample is still in this device, he then measures the way sound waves travel through the resulting crystal. By comparing this data to readings of seismic waves travelling through the Earth’s interior, he can work out whether his sample is close to the composition of the mantle.

His findings have been somewhat surprising: the mantle does not seem to hold a high enough proportion of silicon to match the composition of meteorites. Perhaps it has sunk even deeper, to the core, says Frost. Another possibility is that the Earth initially had a much bigger crust, full of silicon that was then blasted away through impacts with meteorites. Alternatively, we may need to rethink the raw materials that the Earth was first made from in the first place.

The process of intense pressure has also created the mineral ringwoodite, a deep-blue magnesium iron silicate that seems to hold water. The results suggest that the mantle may be hiding “oceans” deep in the Earth. 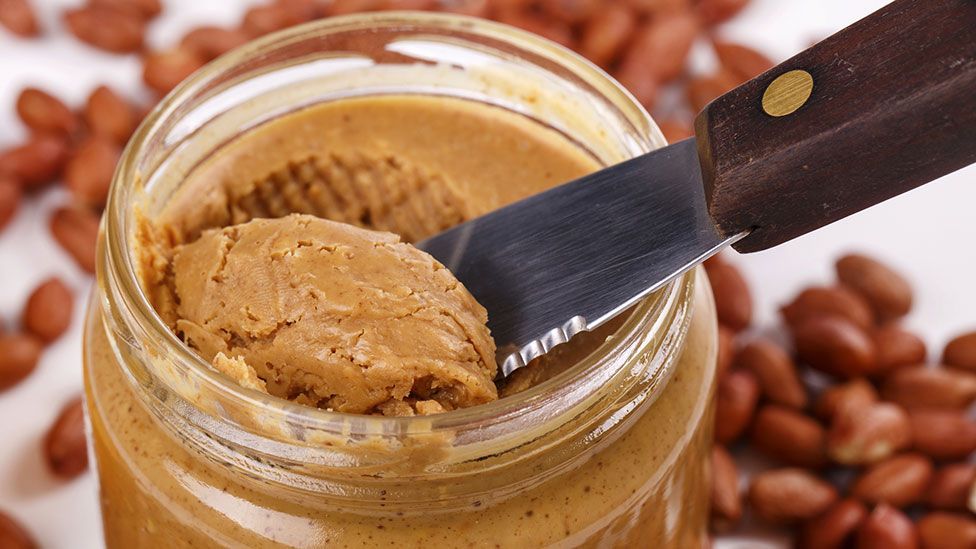 The experiments may even, counter-intuitively, tell us about the air we breathe – and it is here that Frost’s diamonds come in. He suspects that a series of geological processes could pull CO2 out of the oceans, into rocks and then down into the mantle, where it is converted into diamonds. These gem stones are less volatile than other forms of carbon, says Frost, meaning that it is less likely to be released back into the atmosphere. A diamond-studded mantle could have therefore have slowed down the warming of the Earth, potentially helping the evolution of life.

The key ingredient for this to happen, he thinks, is iron. The high pressures of the mantle force carbon dioxide from the rocks into the iron-rich minerals, which strip away oxygen, leaving the carbon to form a diamond. And that is exactly what Frost found when he recreated the process using his presses – essentially forging a diamond from thin air.

Frost is hardly likely to make a fortune from his harvest; the diamonds take an agonisingly long time to grow. “If we wanted a two-or-three-millimetre diamond, we would need to leave it for weeks,” he says. That hasn’t stopped him experimenting with other sources for his diamond maker, however; at the behest of a German TV station, he attempted to create some diamonds from carbon-rich peanut butter. “A lot of hydrogen was released that destroyed the experiment,” he says, “but only after it had been converted to diamond.”

On a more serious note, his institute is looking at whether they can make artificial diamonds with different properties; doping the diamonds with boron might make better semiconductors for electronics that don’t heat up with use, for instance– one of the biggest wastes of energy in electronics at the moment. 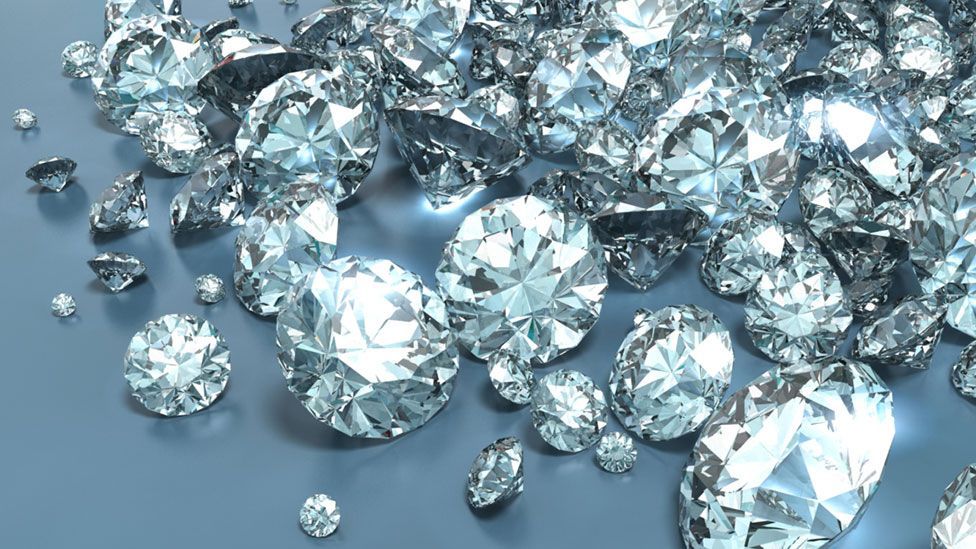 Using other structures of carbon as raw material – in the form of tiny “nano tubes”, for instance – might even make a new type of super-strong diamond, tougher than any other known material.

For the most part, however, Frost is interested in the further secrets his work will tell us about the Earth’s history – and, potentially, life elsewhere. “We’re interested in how the Earth’s interior has interacted with the surface; over the age of the Earth, that’s been very significant,” he says. “And if we are looking for other habitable planets, we will have to consider many of these processes.” Vital work that surely calls for the sacrifice of a little peanut butter – and the odd explosion.