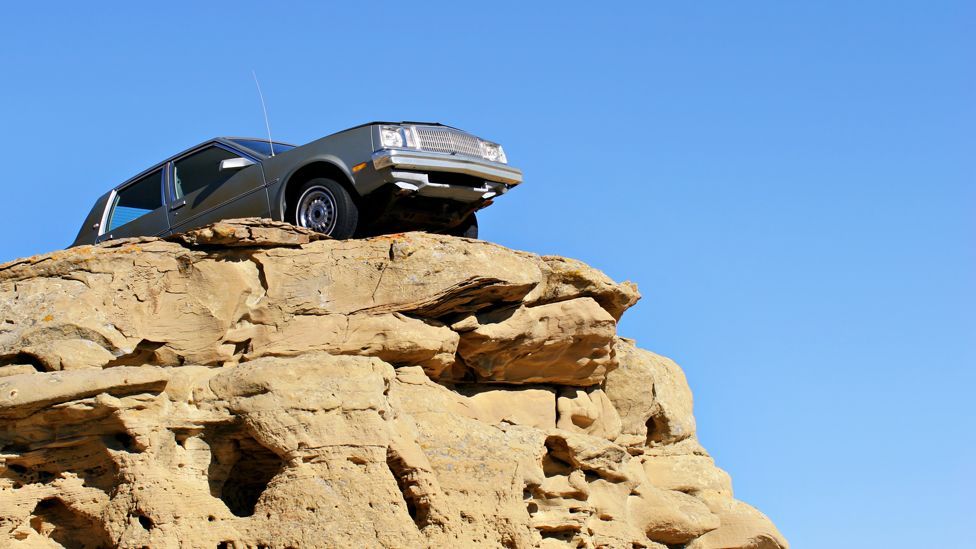 Hardly goes by a week without a story of a driver running out of road or getting stuck in a narrow thoroughfare, all because the satellite navigation they are relying on has led them astray.

Things may not be as bad as a couple of years ago, when Apple released its own maps application and directed cars to non-existent bridges and into lakes. But in the United States, a survey by Michelin Travel Partners found drivers were misled an average of 4.4 times last year. Younger adults, more prone to gadget use and following mapping apps on their smartphones or tablets said they had been misdirected even more often – 6.3 times on average.

But even when everything works, technological crutches like GPS are making us not only worse drivers – they could also be making us stupid. Drivers relying solely on their navigational systems to get from here to there could be abandoning both spatial awareness and common sense. 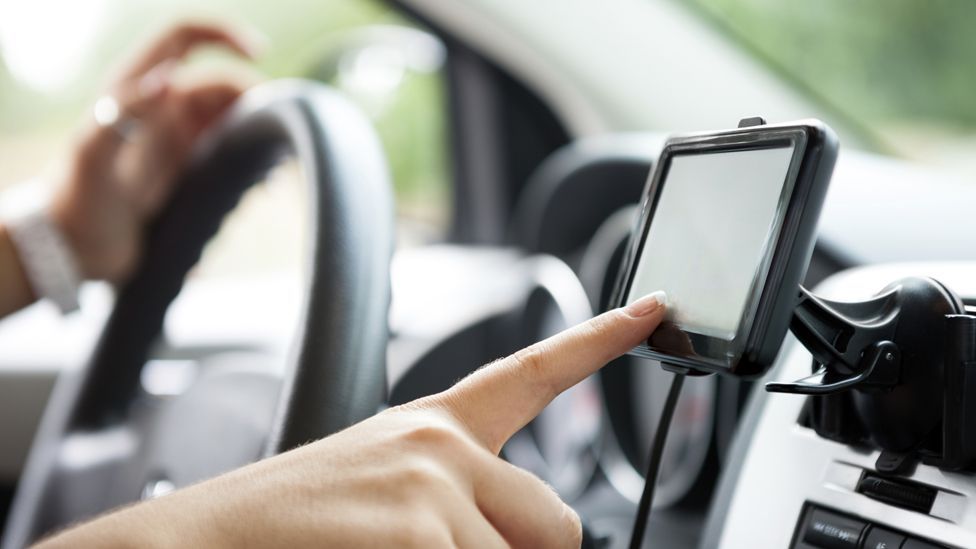 And yet, in many ways, it’s now the technology itself that’s getting in our way. Yes, today’s cars can help us not just to stay in line, keep to the speed limit and maintain the correct distance to the car ahead. However, there’s also a huge drawback: the more we rely on technology, the less we pay attention to what’s happening around our cars.

Who, for instance, can confidently adjust all the systems of a car without getting lost in confusing menu choices? Or take something as basic as the cruise control: with our foot off the accelerator, how often do we have to make a sharp brake because we forget to disengage the cruise control?

The problem, though, runs deeper than that. A survey commissioned by in 2008 by UK newspaper The Mirror found that 1.5 million motorists have veered suddenly in traffic when following their GPS instructions without taking notice of the cars around them. And about 300,000 drivers have crashed after following instructions from their satnav.

Then there’s the problem of what happens when the tech is taken away. Drivers who use their GPS daily on regular routes are more likely to get lost on days when their electronic guide is left at home, or out of battery. That’s true even if they make this trip many times over several days, because it’s much more difficult for the brain to remember a navigation system’s step-by-by instructions; on the contrary, it prevents the brain from learning a city’s geography. 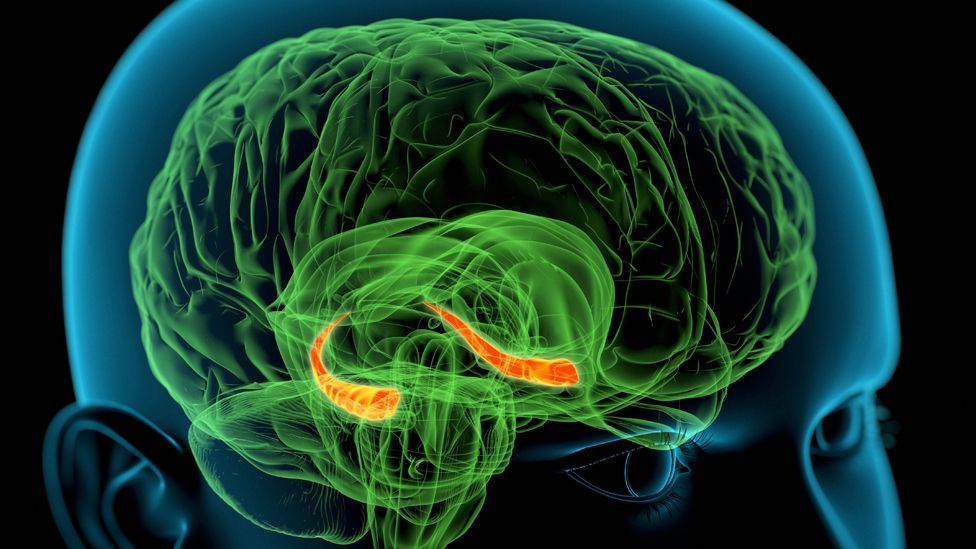 The impact of satnavs on our natural ability to navigate has been intriguing researchers for a while. As it turns out, for many people technology disrupts certain functions of the brain: people remember less about where they go, and work less hard on creating an internal picture of their location – a mental map. When a motorist has to work out where to go from scratch – by using a paper map and asking locals for directions – the brain has to work. By listening to a soothing voice telling us to turn right here and go straight there, the hard cognitive work necessary for mental mapping is suddenly in little demand.

“It is easy and tempting to just follow the instructions – your brain reduces cognitive load by ‘outsourcing’ the navigation task,” says Julia Frankenstein, a researcher at the Center for Cognitive Science at the University of Freiburg in Germany. “If you don't see the necessity of storing spatial information, why should you do it? It takes effort and energy to store it, and the map you build up by integrating sensory information is much less precise than the information given by your navigation system.”

It’s as if the GPS is giving us blinkers. In a study at the University of Nottingham in England, people in a driving simulator who were sent on a route using step-by-step instructions struggled to draw even a rough map of their journey, while many failed to realise that they’d been sent past several locations twice; test subjects using maps had no such problems.

Depending solely on digital guides may even make the skill of creating mental maps completely redundant, according to a study by a McGill University team led by neuroscientist Veronique Bohbot that looked at spatial memory and navigation.

The researchers used MRI technology to compare brains of people going from point A to point B by following a memorised list of step-by-step directions, with those who navigated by actively creating a mental map of the world around them. They found that people who just followed directions tended to have less grey matter in their hippocampus, the part of the brain responsible for encoding spatial memories. 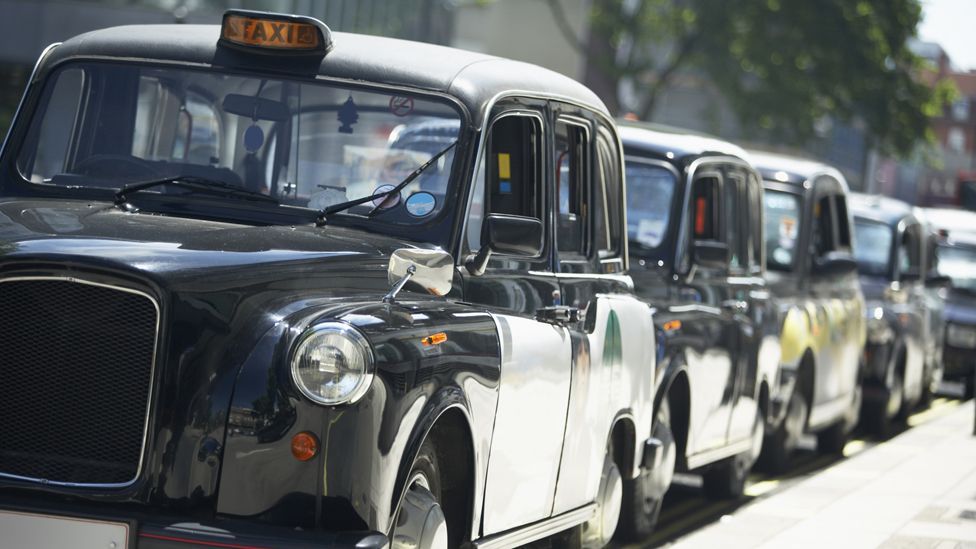 The Canadian research supports observations made by British neuroscientist Eleanor Maguire of at University College London. In 2000, she showed that taxi drivers in London with years of experience of navigating the sprawling UK capital had more grey matter in the posterior hippocampus than other people. Having a large hippocampus is not a question of bragging rights: since the hippocampus is central to all kinds of memory, keeping it healthy and active could be helpful to all kinds of cognition.

It’s not just an issue for drivers; aviation safety authorities have recorded plenty of accidents that happened because pilots relied too much on the autopilot and failed to properly monitor cockpit instruments; as a result airlines insist on pilots having to land planes manually every now and then, so that they retain the skills needed to handle complex situations.

Still, a car is not a plane, and maybe it’s just a question of removing any unnecessary distractions like fiddling with the air conditioning or the controls of the satnav itself.

So far, the car industry seems to have failed to crack the code for the perfect user-interface and user-experience yet – even though there is no shortage of ideas, from touch-screen controls and 3D visualisations, to voice commands, head-up displays and augmented reality. 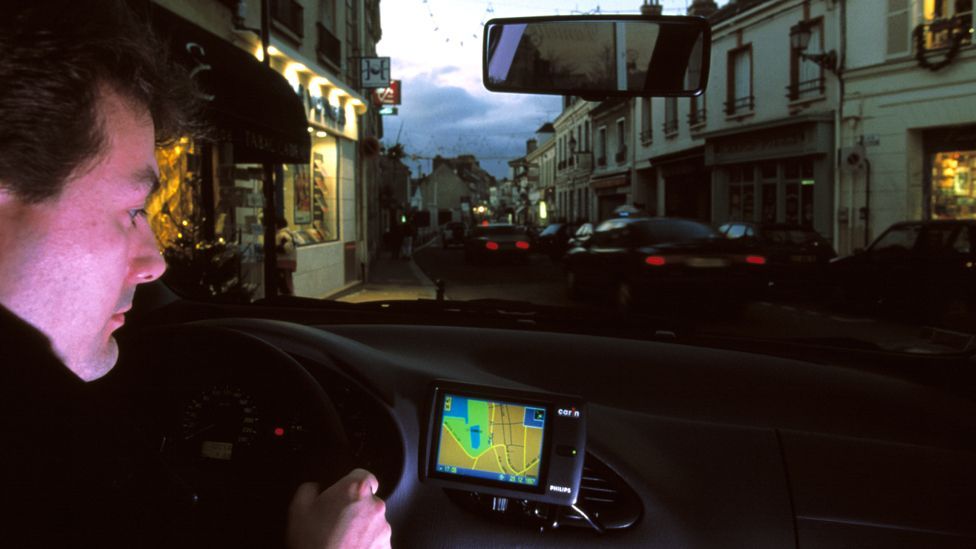 It’s still very early days, and one of the first solutions for wearable technology, Google Glass, has already come in for criticism. Despite all the virtues of the little screen with a live web feed and voice control, which allows drivers to keep their hands on the steering wheel and the eyes on the road, a team led by psychological researcher Ben Sawyer at the University of Central Florida found that it was still distracting drivers, and possibly even worse ‒ that it was affecting their peripheral vision. "When you look at how fast people react to an unexpected traffic event ‒ how fast they slam on their brakes, we didn't find a statistically significant difference between Google Glass and smartphones," Sawyer recently told news agency Reuters.

So far, eight US states have considered laws banning drivers from using Google Glass and other head-mounted displays, according to LegiScan, a legislative data service.

Google, of course, is also one of the leading companies behind a technology that may do away with all those problems: self-driving cars, where the whole point is that the driver doesn't have to pay attention at all anymore, says Mischa Dohler, head of the Centre for Telecom Research and a professor at King's College London. “The idea is to get rid of the concept of the driver in the long-term. The majority of accidents today happen because people are distracted ‒ so the automated driving with interconnected cars would largely prevent these accidents. Overall, we will see a clear reduction in accidents, given the technology works.”

But what happens when our self-driving cars’ connectivity is impaired, say during an intense thunderstorm? Would we be stranded on a day when some kind of fault brings down the GPS, or the two other global navigation systems – Europe’s Galileo, or Russia’s Glonass?

One emerging concept that could help solve this is the ‘internet of things’, a protective mesh of connected sensors that show us the error of our ways. Many car manufacturers are already packing their newest models with a huge array of connectivity and sensors, and as more and more cities go smart and equip roads with sensors too, the day may be near when all the technology can indeed replace us bumbling drivers. “The internet of things will interconnect them all and we will see some really beautiful applications emerging, which will aid the driver and transport experience,” says Dohler. 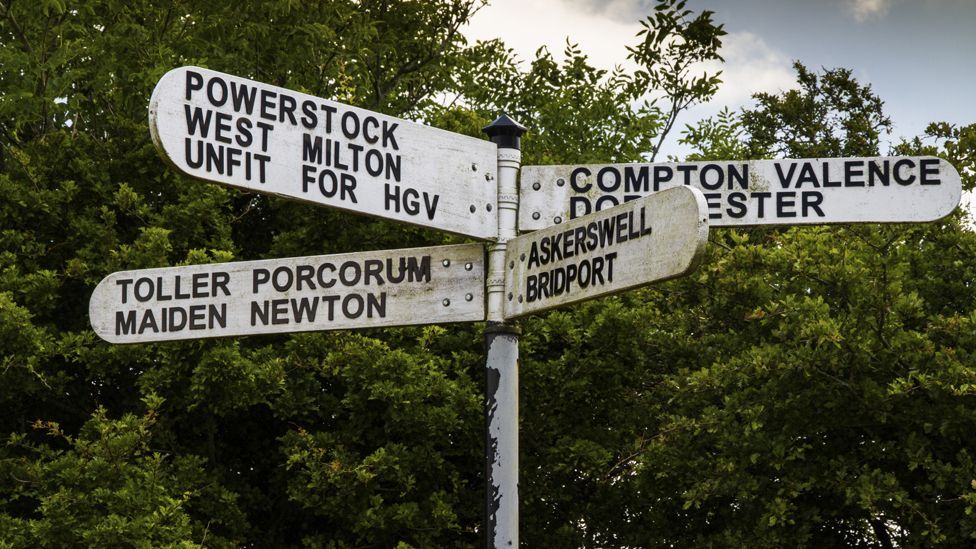 Those who fear that the exhilaration of the road will soon be replaced by a kind of digitally ordered driving boredom can hope for a new twist to their driving excitement: flying cars (that is, if you have a private pilot’s licence).

Stefan Klein, the founder of Aeromobil, recently showed off the most advanced flying car yet developed, earning a standing ovation from the 5,000-strong audience at the Pioneers Festival in Vienna. Just slightly bigger than a van, with a Formula 1 racer-like cockpit and folding wings resembling those of a dragonfly, Aeromobil 3.0 may eventually be the way to rediscover the joy of challenging driving in a future interconnected world. After all, says Klein, why not trade 2D space for 3D – just because we can.