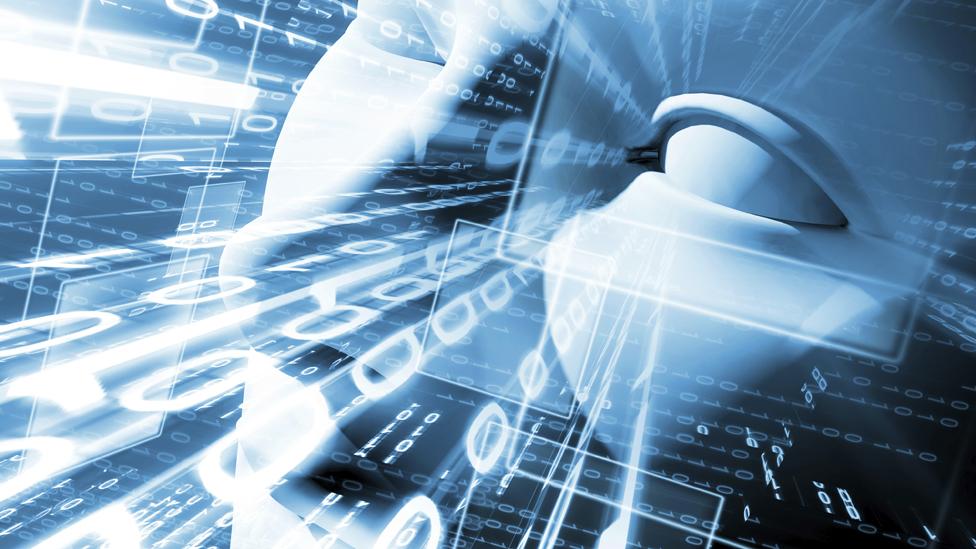 By David Robson 21st November 2014
Scientists are starting to build implants they hope can cure blindness and help paralysed people walk. But how do they work?
T

The brain is one of the most delicate and complex objects in the universe, so tinkering with its activity may seem like a fool’s errand. Yet armed with a growing understanding of the way we process perceptions and memories, neuroscientists are starting to build implants they hope can treat a range of disorders – from blindness to paralysis. But how do these implants work, and what’s possible? Here’s our potted guide to the amazing world of creating brain implants.

Certain implants, which offer deep brain stimulation, are already treating conditions like Parkinson’s disease. The ultimate aim is to communicate with the brain using sophisticated signalling, which should allow you to cure a range of other disorders. One type of implant attempts to fix a problem right at the start of a sensory experience like sight or hearing. Retinal implants may be able replace faulty eyes, for instance, while cochlear implants help to restore hearing to the deaf, so far with some success. A second type of device could transmit signals from the brain to the limbs to cure paralysis or operate robotic limbs. A third breed of implant may bridge connections within the brain itself – replacing a damaged hippocampus to store and regenerate memories. 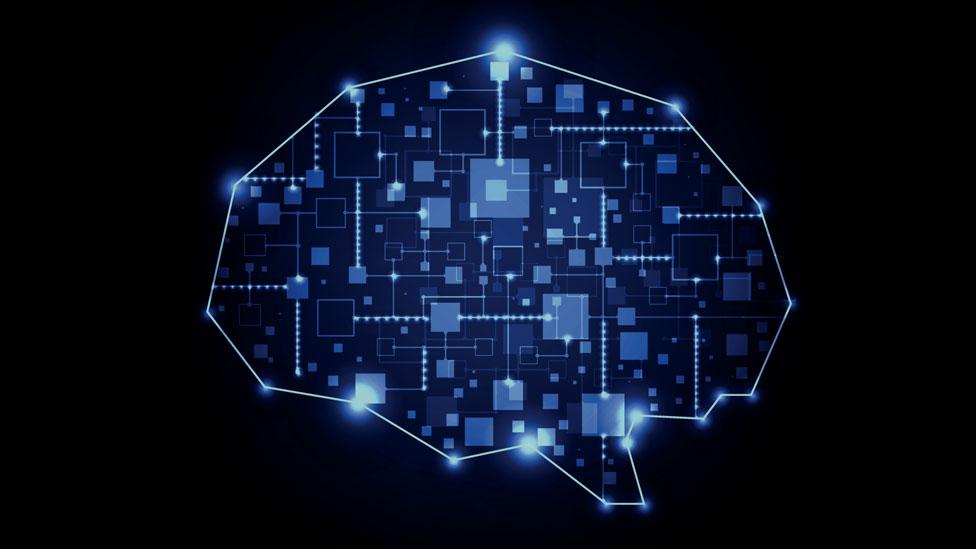 For all these implants, one of the biggest hurdles is to crack the brain’s code, so that you can communicate in its own language. One promising technique, developed by Sam Deadwyler at Wake Forest School of Medicine uses the “Mimo” algorithm normally used to tease out messages in wireless communication. When reading electrical firing in the brain, it can learn which sequence of signals corresponds to certain actions and reproduce them when necessary – a technique that might be useful to restore lost memory. 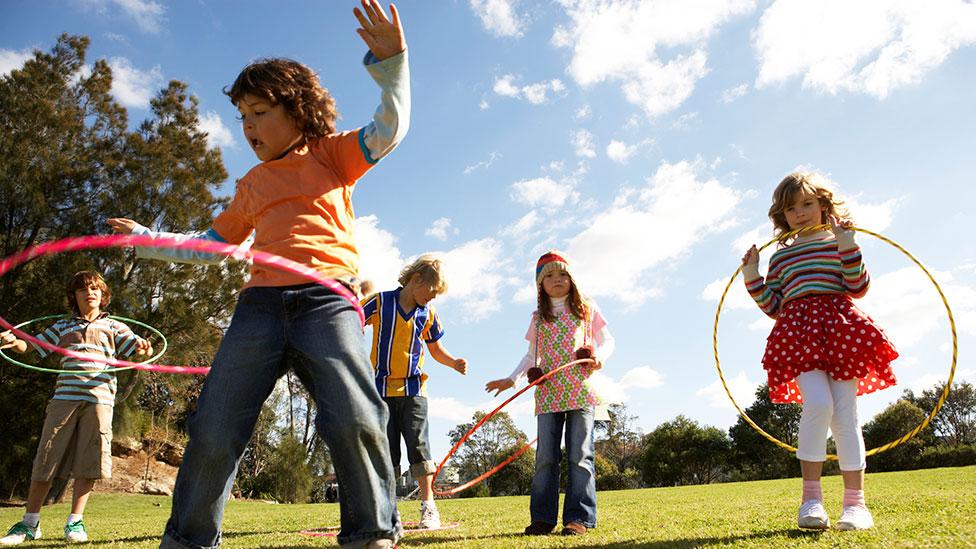 Sheila Nirenberg at Cornell University has turned to a different algorithm to work out how the eye transmits information to the brain, as she attempts to build an artificial retina. Like Deadwyler’s work, it involved training the device with real-world experiences; in this case, she recorded healthy retinas as they looked at photos of the local park. She says the key was to find ways to simplify the information – as healthy eyes do naturally. “The retina pulls out what you need and throws away what you don’t.” (See Nirenberg explain her discoveries.) 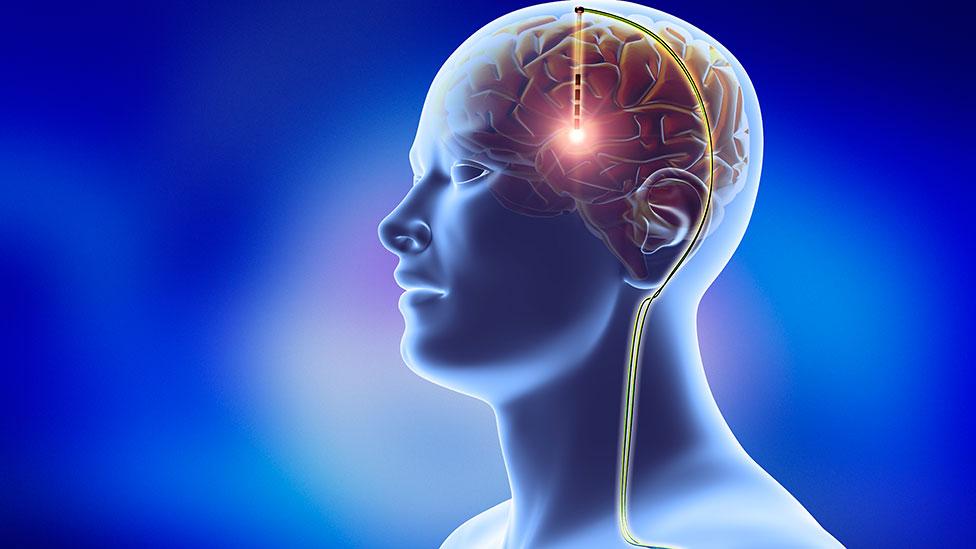 Once you know the brain’s code, the next challenge is to transmit those signals safely, without damaging our delicate neural tissue. Electrodes cause scarring and are attacked by the immune system, but various approaches could minimise the damage. You can wrap them in silk, so they slide through the tissue, or coat them in neurotransmitters and growth hormones to encourage surrounding neurons to grow new connections. Others are looking at making the electrodes themselves from soft “hydrogels” – the material used in contact lenses.


Step 5: Let there be light 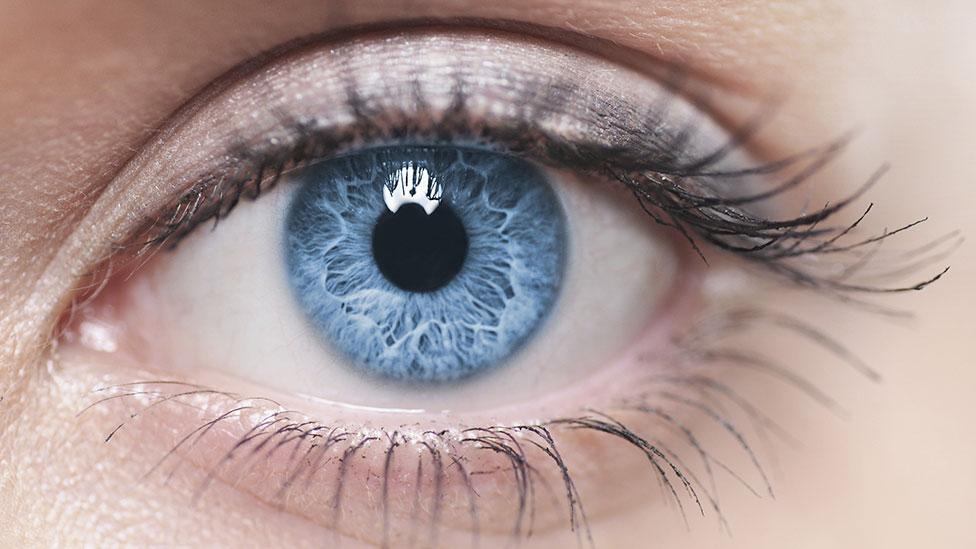 Alternatively, you could instead try to massage neurons with light rays. Nirenberg, for instance, is using a technique called “optogenetics” for her artificial retinas. That involves genetically manipulating the relevant neuron cells behind the eye, so they fire when exposed to a certain frequency of light. Her device then communicates its signals with short flashes. That reduces the risk of damaging the tissue, and it can precisely pinpoint the cells that need to be kicked into action. 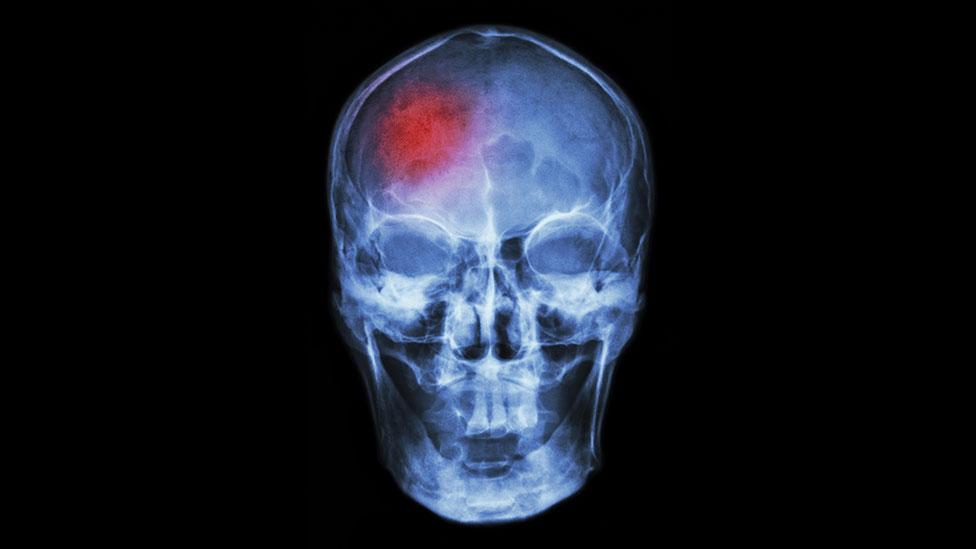 Powering implants within the brain is another big issue. Wirelessly charging the devices seems to be the best route for those embedded within the brain itself. Transmitting enough energy, without heating up the tissue, is tricky but can be done: one team recently developed an antennae that is the size of the grain of rice and can receive energy through several centimetres of tissue, without exceeding the safe threshold of electromagnetic radiation.

For the foreseeable future, these devices will only be used to treat people with severe disabilities. Chips to allow people to operate robotic limbs have already shown some success in human trials, while Nirenberg hopes to test her artificial retinas on humans within the next couple of years. The US Defense Advanced Research Project Agency (Darpa), meanwhile, hopes to test devices for amnesia by 2019.

Some futurists even hope that implants could confer “super-human” powers on able-bodied people. As a taste of what might come, one journalist recently hacked his hearing aid so that he could hear the WiFi signals as he walked through London. It’s not inconceivable that someone with a cochlear implant could do the same – or even use it to eavesdrop on conversations in another room.

Realistically, it is unlikely that healthy people would undergo surgery for recreational purposes, but who knows? Restoring sight to the blind or helping the paralysed to walk were, after all, beyond our imagination only a few decades ago.