Loading
Medical Myths | Military
PTSD: Do most people get it after terrifying incidents?
Share using EmailShare on TwitterShare on FacebookShare on Linkedin 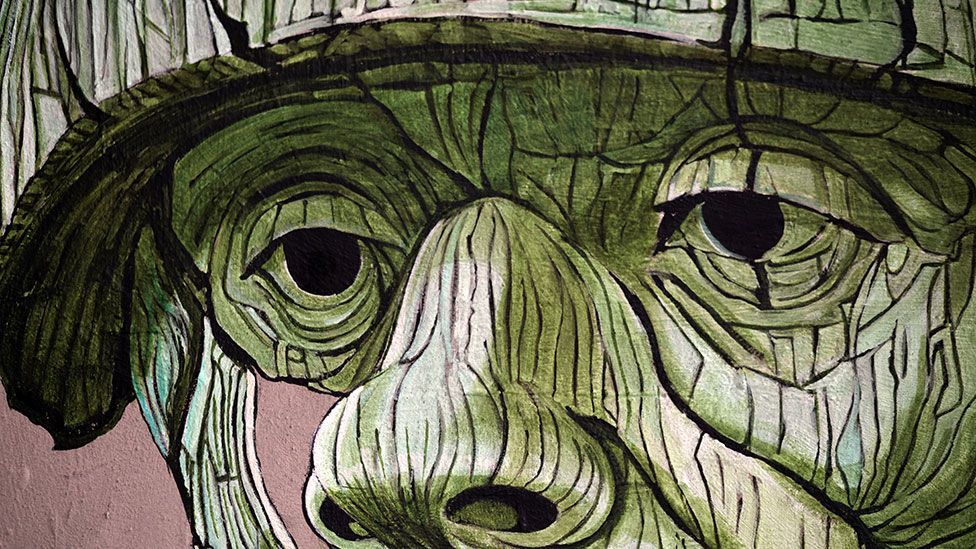 By Claudia Hammond 1st December 2014
Why the assumption that everyone is prone to developing the condition after witnessing a traumatic event isn’t the only myth that exists about it.
W

Whatever form it takes, an appalling ordeal like a car crash or a natural disaster can have a significant and long-lasting impact on the human condition. One common assumption is that everyone is prone to developing post- traumatic stress disorder, or PTSD, and in the 1990s this led to attempts to get people to participate in a single counselling session or psychological debriefing.

This approach has not been shown to be effective. One comprehensive review on the subject concluded that compulsory counselling after an incident should be discontinued, and some have gone as far as to argue that a “disaster industry” has promoted such interventions uncritically. When you look at the evidence, it is not true that most people develop PTSD. And this isn’t the only myth about the condition.

Immediately after a traumatic event people understandably feel shocked, anxious and afraid. Events loom large in their minds, and they might find themselves plagued for some days or weeks by flashbacks, nightmares and a constant anxiety that they are not safe. None of this is pleasant, but these are all very normal reactions to any event whether your own life threatened or you saw other people injured or dying in front of you. 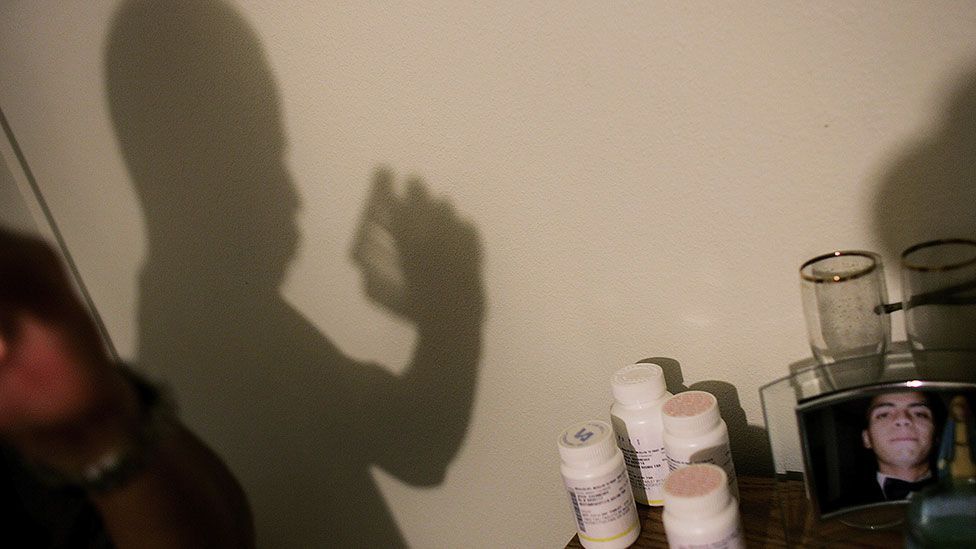 PTSD symptoms are very real and very distressing, but why some people experience them and others don't is still a mystery (Getty Images)

Flashbacks can become so intrusive that thinking is disrupted. Feelings of guilt might lead a person to go over and over events in their mind, for instance, questioning whether they could have done more to save other people. They might go to great lengths to avoid any places or activity that remind them of the event or become numb to everything in an attempt not to feel anything at all. A constant sense of high alert can mean that someone simply walking past them in the street can set their heart racing and bring back feelings of terror.

The symptoms of PTSD are very real and very distressing. It’s important that anyone who experiences them can get the help they need. But one of the keys to a diagnosis of PTSD is that these symptoms persist for at least a month after the event, and that they affect a person’s work or social life, or stop them getting on with the things they want to do.

The remarkable thing is that for most people these symptoms gradually subside, and as a result PTSD is not as common as you might expect. Even in extreme situations like war most people are not affected. Only 4% of British soldiers developed PTSD after serving in Iraq, for example, rising to 6.9% for those in combat roles. Among reservists rates were a little higher, averaging at 6%. Researchers think this might be because they return to their old civilian lives where they have to cope on their own, while regular members of the armed forces remain with colleagues who have a better understanding of what war is like. 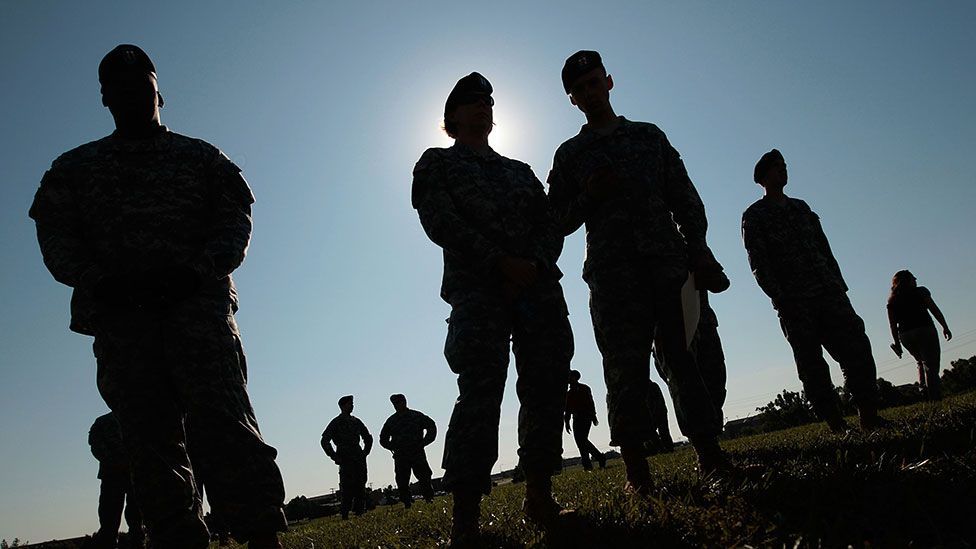 Likewise after attacks on civilians, most people are not affected. A study of more than 10,000 people including police and construction workers, who came to aid of staff at World Trade Center on 11 September 2001, found that three-quarters did not have long-lasting difficulties. It is true that sometimes symptoms can be delayed. Some 8.5% of the responders at the World Trade Center experienced difficulties much later on. There were even cases of soldiers who fought in World War II, returned home seemingly fine, worked for the rest of their careers, and then on retirement found that the nightmares and flashbacks suddenly returned.

I travelled to Norway to meet survivors of the shootings on Utoya Island in 2011, where 69 teenagers died and many others witnessed the killings. Some survived by hiding in the toilets for three hours, knowing that the killer was still nearby, hunting for them.  Immediately after the event, Atle Dyregrov, Director of the Center for Crisis Psychology in Bergen estimated that between 30-50% would suffer long-term mental health difficulties including PTSD. Even though the numbers have ended up at the high end of the estimate, that still leaves half who witnessed their friends being murdered and fled for their lives, yet have somehow recovered. 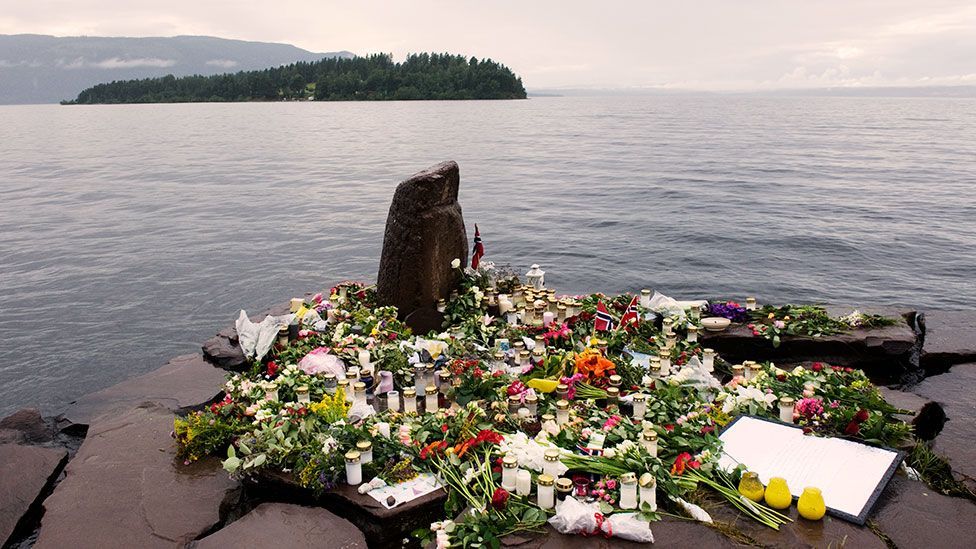 The shootings took place in the summer holidays and most of the teenagers involved were starting at new schools in the autumn, which made it harder for them. But the country already had a plan for how to deal with something like this, whether a natural disaster or a crime, and provided a ground-breaking level of support. Every school involved was given advice on what to do, the strict attendance rules were relaxed for survivors and students were given the choice about when and how to talk to their new classmates about what had happened. Some even decided to avoid questions by standing up and telling the whole class about it when they were ready. The bereaved and the survivors were given an opportunity to revisit the island at different times, since it was learned from previous disasters that they come at it from such different perspectives. This kind of support did seem to make a difference and other countries are now looking to the Norwegian experience.

Another myth about PTSD is that only people who are weak will experience the condition. Why, even after the most horrendous experiences, some people develop PTSD and others don’t, is still a mystery. The psychiatrists’ bible in the US, DSM until recently included a person’s responses to the initial event. Intense fear, helplessness or horror were thought to result in more PTSD, but those indicators have been removed from the newest version of the manual, because it’s been found that they don’t predict who will and won’t suffer.

The nature of the event itself can of course make a difference. Rates of PTSD amongst US troops are almost triple those in the UK, partly because there is a higher proportion of reservists, but also because their average tour of duty is a year, compared with six months for UK service people. A review of the many different studies following up staff at World Trade Center found that those who were injured, worked on the higher floors, witnessed others falling or jumping from the buildings or whose employers were killed, were more likely to develop PTSD. But so were women, younger people, the less well-paid and those who had experienced other setbacks in the preceding years. So it’s a complex picture. 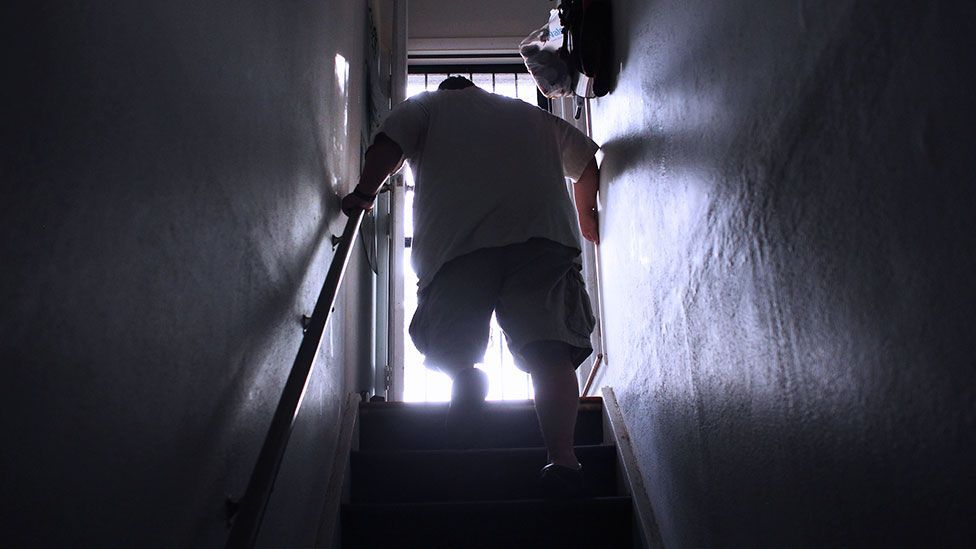 It is also a myth that when children go through something traumatic they just bounce back. They too can suffer from PTSD. A review of dozens of studies of displaced children has tried to pin down the main factors leading to PTSD. Not surprisingly exposure to violence makes a difference, but it’s still hard to guess who will be affected, when even the number of traumatic events they’ve experienced doesn’t predict whether they will develop PTSD or not.

As well as the factors putting people at risk, there are also those which contribute to resilience and protect against developing PTSD. Supportive family and colleagues can definitely make a difference. But again these factors still don’t tell us exactly who will and won’t be affected. Until we know more about the condition, the key is to make psychological help available if and when people do need it.