Loading
Neurohacks | Psychology
Psychology: A simple trick to improve your memory
Share using EmailShare on TwitterShare on FacebookShare on Linkedin 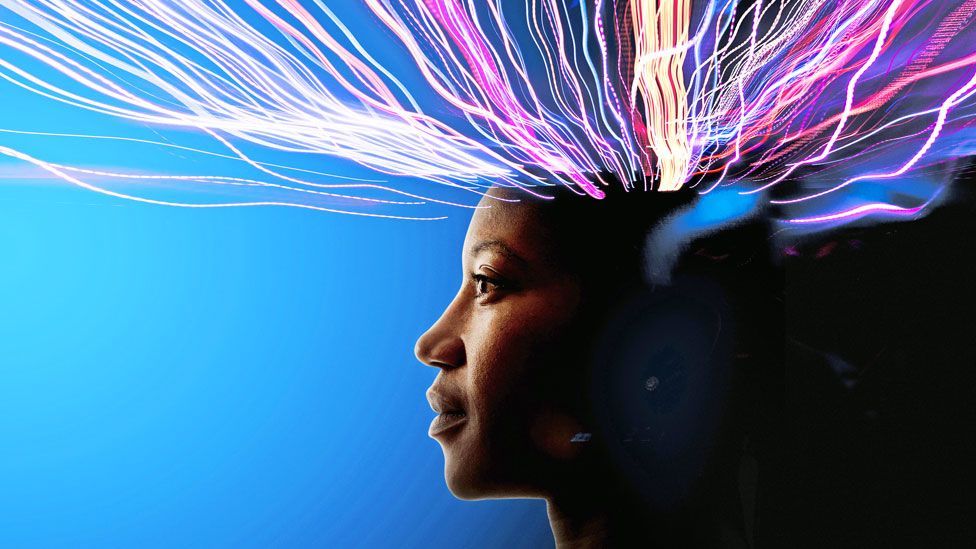 By Tom Stafford 2nd December 2014
Want to enhance your memory for facts? Tom Stafford explains a counterintuitive method for retaining information.
I

If I asked you to sit down and remember a list of phone numbers or a series of facts, how would you go about it? There’s a fair chance that you’d be doing it wrong.

One of the interesting things about the mind is that even though we all have one, we don't have perfect insight into how to get the best from it. This is in part because of flaws in our ability to think about our own thinking, which is called metacognition. Studying this self-reflective thought process reveals that the human species has mental blind spots.

One area where these blind spots are particularly large is learning. We're actually surprisingly bad at having insight into how we learn best. 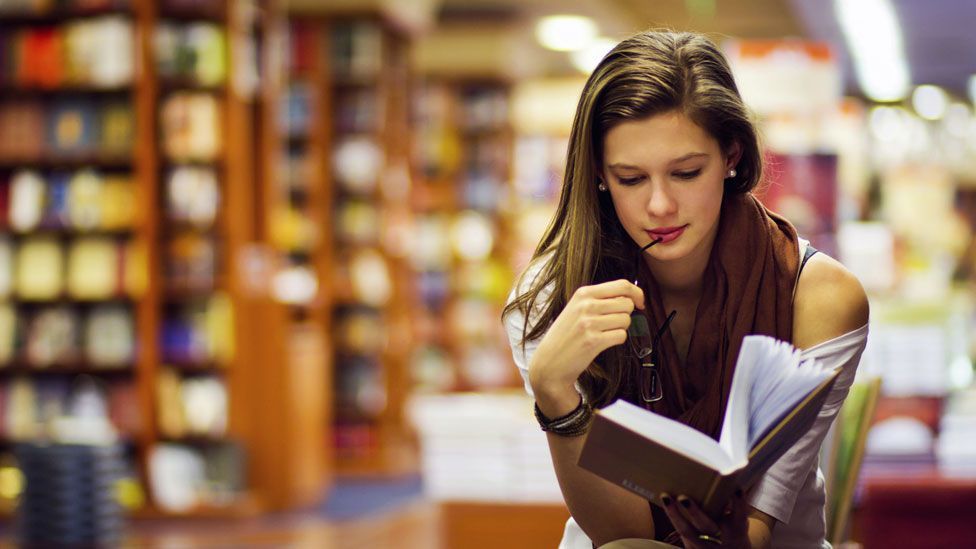 Researchers Jeffrey Karpicke and Henry Roediger III set out to look at one aspect: how testing can consolidate our memory of facts. In their experiment they asked college students to learn pairs of Swahili and English words. So, for example, they had to learn that if they were given the Swahili word 'mashua' the correct response was 'boat'. They could have used the sort of facts you might get on a high-school quiz (e.g. "Who wrote the first computer programs?"/"Ada Lovelace"), but the use of Swahili meant that there was little chance their participants could use any background knowledge to help them learn. After the pairs had all been learnt, there would be a final test a week later.

Now if many of us were revising this list we might study the list, test ourselves and then repeat this cycle, dropping items we got right. This makes studying (and testing) quicker and allows us to focus our effort on the things we haven't yet learnt. It’s a plan that seems to make perfect sense, but it’s a plan that is disastrous if we really want to learn properly.

On the final exam differences between the groups were dramatic. While dropping items from study didn’t have much of an effect, the people who dropped items from testing performed relatively poorly: they could only remember about 35% of the word pairs, compared to 80% for people who kept testing items after they had learnt them.

It seems the effective way to learn is to practice retrieving items from memory, not trying to cement them in there by further study. Moreover, dropping items entirely from your revision, which is the advice given by many study guides, is wrong. You can stop studying them if you've learnt them, but you should keep testing what you've learnt if you want to remember them at the time of the final exam. 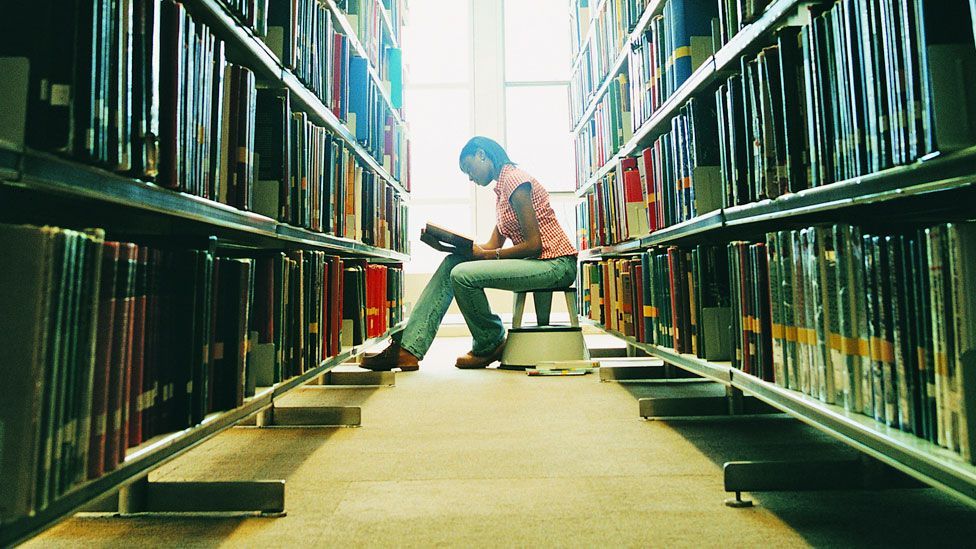 Finally, the researchers had the neat idea of asking their participants how well they would remember what they had learnt. All groups guessed at about 50%. This was a large overestimate for those who dropped items from test (and an underestimate from those who kept testing learnt items).

So it seems that we have a metacognitive blind spot for which revision strategies will work best. Making this a situation where we need to be guided by the evidence, and not our instinct. But the evidence has a moral for teachers as well: there's more to testing than finding out what students know – tests can also help us remember.

World-Changing Ideas
1Is tech making you smarter?
BritLab
2How to save your memory
Technology
3How to learn like a memory champ
Neurohacks
4The best way to debunk myths
Around the BBC