When a man was fitted with a new heart, his mind changed in unusual ways. Why? The answer reveals a surprising truth about all our bodies, says David Robson.

Every second or so, Carlos would feel a small “bump” hitting his tummy. It was the beating of his “second heart”.

The small mechanical pump was meant to relieve the burden of his failing cardiac muscles, but Carlos (not his real name) disliked the sensation. The beat of the machine seemed to replace his pulse, a sensation that warped his body image: as the device throbbed above his navel, Carlos had the eerie feeling that his chest had dropped into the abdomen.

It was a strange, unsettling feeling. But when neuroscientist Agustin Ibanez met Carlos, he suspected even odder effects were to come. By changing the man’s heart, Ibanez thought, the doctors might have also changed their patient’s mind: Carlos would now think, feel and act differently as a result of the implant.

How come? We often talk about “following the heart”, but it is only recently that scientists have begun to show that there is literal truth in the cliche; the heaving lump of muscle contributes to our emotions and the mysterious feelings of “intuition” in a very real way. Everything from your empathy for another person’s pain to the hunch that your spouse is having an affair may originate from subtle signals in your heart and the rest of your body.

And the man who feels two hearts offered Ibanez, who is based at Favaloro University in Buenos Aires, a unique opportunity to test those ideas.

Ibanez’s work chimes with millennia of speculation about the heart’s role in cognition – which was sometimes thought to supersede the brain’s. Touching the cool, moist grey matter of the cortex, for instance, Aristotle assumed that the brain’s main function was to chill the passions erupting from the heart – which he considered the seat of the soul. For similar reasons, embalmers in ancient Egyptians made sure to leave the heart in the chest, but happily removed the mere “cranial stuffing” from the head. 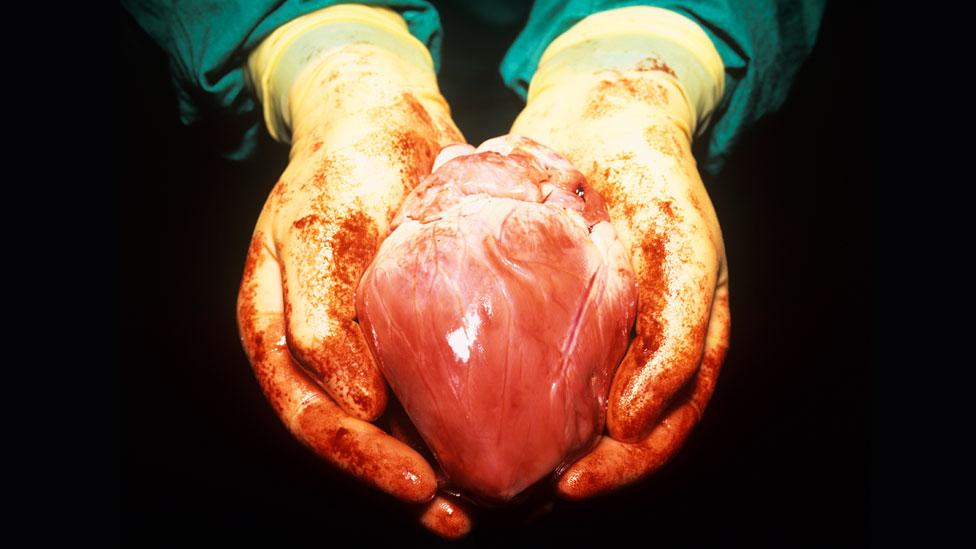 We now take a more cerebral view of thought, even if the view of the heart as the font of our emotions has lingered; just consider the many metaphors we use to describe feelings today. William James, the founder of modern psychology, helped formalise these ideas in the 19th Century by suggesting that emotions are really a back-and-forth feedback cycle between the body and the brain. According to his theory, the brain might be able to register a threat intellectually – but it is our awareness of the racing heartbeat and sweaty palms that transforms an abstract concept into a visceral emotion.

James’ ideas also raised an important question: if everybody has different bodily awareness, would that shape the emotions they experience? The idea was difficult to test, however, but a hundred years later scientists are now on the case.

The studies first asked subjects to count their heartbeats based solely on the feelings within their chest; they weren’t allowed to put their hand on their heart or actively take their pulse. Try it for yourself, and you’ll see that this kind of “interoception” can be surprisingly difficult; around one in four people miss the mark by about 50%, suggesting they have little to no perception of the movements inside them; only a quarter get 80% accuracy. After testing their cardiac awareness, the researchers then gave the volunteers various cognitive tests. 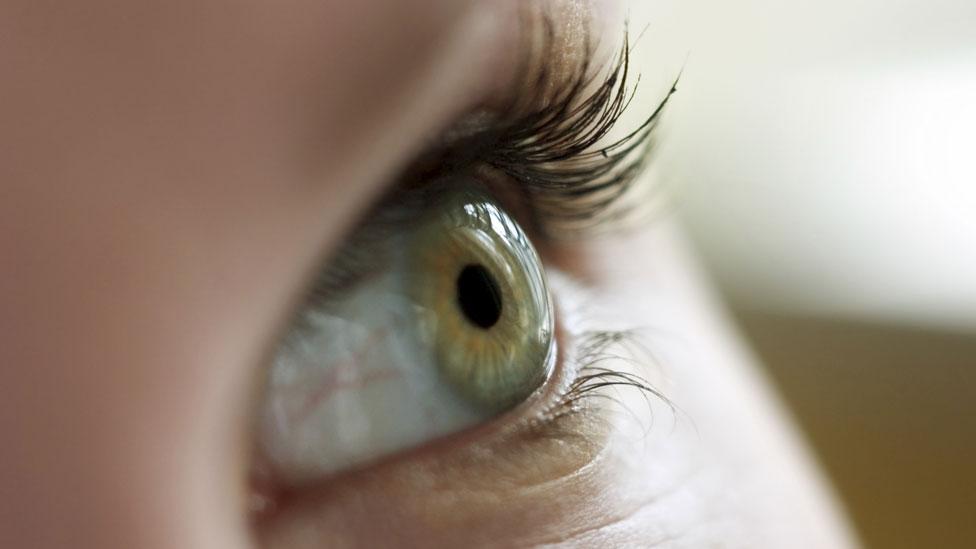 James, it turned out, was spot on. People with more bodily awareness tend have more intense reactions to emotive pictures and report being more greatly moved by them; they are also better at describing their feelings. Importantly, this sensitivity seems to extend to others’ feelings – they are better at recognising emotions in others’ faces – and they are also quicker to learn to avoid a threat, such as a small electric shock in the lab, perhaps because those more intense bodily feelings saturate their memories, making the aversion more visceral. “It may quickly clue us in to the relative goodness or badness of the objects, choices, or avenues of action that we are facing,” says Daniella Furman at the University of California, Berkeley. In other words, people who are in tune with their bodies have a richer, more vivid emotional life – including both the ups and downs of life. “We may not be able to describe the particular physiological signature of a pleasurable experience, but we would probably recognise the sensations when they occur,” she says.

These secret bodily signals may also lie behind our intuition – the indefinable hunches that you have the winning hand in poker, say, according to an elegant study by Barney Dunn at the University of Exeter. The task was simple: the volunteers were asked to choose cards from four decks, and they would win money if it matched the colour of another, upturned card. 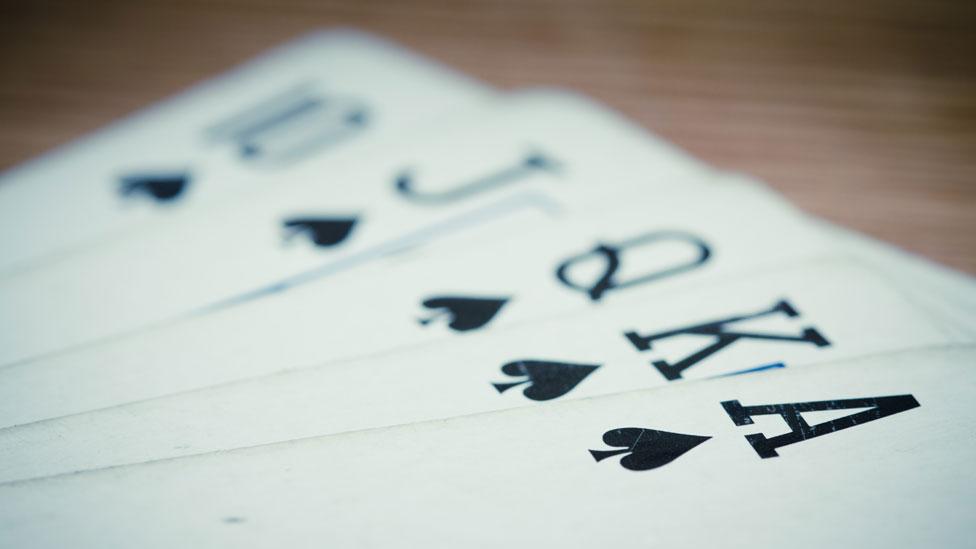 The game was rigged so that you were slightly more likely to win from two of the decks, and lose if you picked from the other two. Dunn found that the people who could track their heartbeat with the most accuracy would tend to pick from certain decks, whereas those with poor interoception were more likely to choose at random.

The bodily-aware people weren’t always correct – they were the worst losers as well as the best winners – but the point was that they were more likely to follow their hunches.

So the folklore may be right: people who are in touch with their heart are more likely to be swayed by their instincts – for good or bad. All of which prompted Ibanez to wonder what would happen when you are fitted with an artificial heart? If Carlos experienced substantial changes, it would offer important new evidence that our mind extends well beyond the brain.

And that is exactly what he found. When Carlos tapped out his pulse, for instance, he followed the machine’s rhythms rather than his own heartbeat. The fact that this also changed other perceptions of his body – seeming to expand the size of his chest, for instance – is perhaps to be expected; in some ways, changing the position of the heart was creating a sensation not unlike the famous “rubber hand illusion”. But crucially, it also seemed to have markedly altered certain social and emotional skills. Carlos seemed to lack empathy when he viewed pictures of people having a painful accident, for instance. He also had more general problems with his ability to read other’s motives, and, crucially, intuitive decision making – all of which is in line with the idea that the body rules emotional cognition. “It is a very interesting, very intriguing study,” says Dunn of the findings.

Sadly, Carlos died from complications during later treatments – but Ibanez now hopes to continue his studies with other patients. He is currently performing tests on people undergoing a full heart transplant to see how it could influence interoception. Damage to the vagal nerve should cut off some of the internal signals sent from the heart to the brain, which might then impact their cognition. 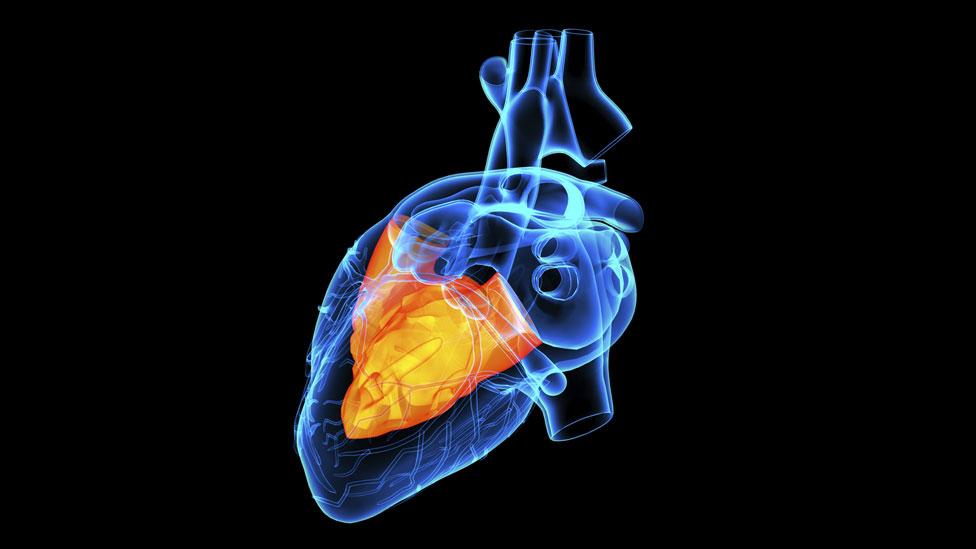 Away from the cardiac clinic, he is also looking at whether a fault in the link between body and brain could lead to strange depersonalisation disorders, in which patients have the eerie feeling that they don’t inhabit their own body. “I feel as though I'm not alive, as though my body is an empty, lifeless shell,” one patient told researchers. “I seem to be walking in a world I recognise but don't feel.” Ibanez has found that they tend to show worse interoception, and brain scans suggest that this results from a breakdown in communication across the anterior insula – a deep fold of the cortex that is, tellingly, implicated in body awareness, emotion perception, empathy, decision making – and the sense of self.

Dunn, who is a clinical psychologist, is more concerned about its relevance to depression. “At the moment therapy is very much in the head – we change what the client thinks and trust that their emotions will follow up,” he says. “But I often hit a wall: they say that they know these things intellectually, but emotionally they can’t feel it.”

Even after therapy has trained more positive thinking, the patient may still struggle to feel joy, for example – a problem that Dunn suspects may come from poor interoception. He gives the example that when you are walking around the park, your body might give you all sorts of pleasant feedback that shows you are relaxed and peaceful. “But depressed clients seem to walk around the park without being engaged with the sensory experience,” he says, “and then they come back and say it was flat and empty”. 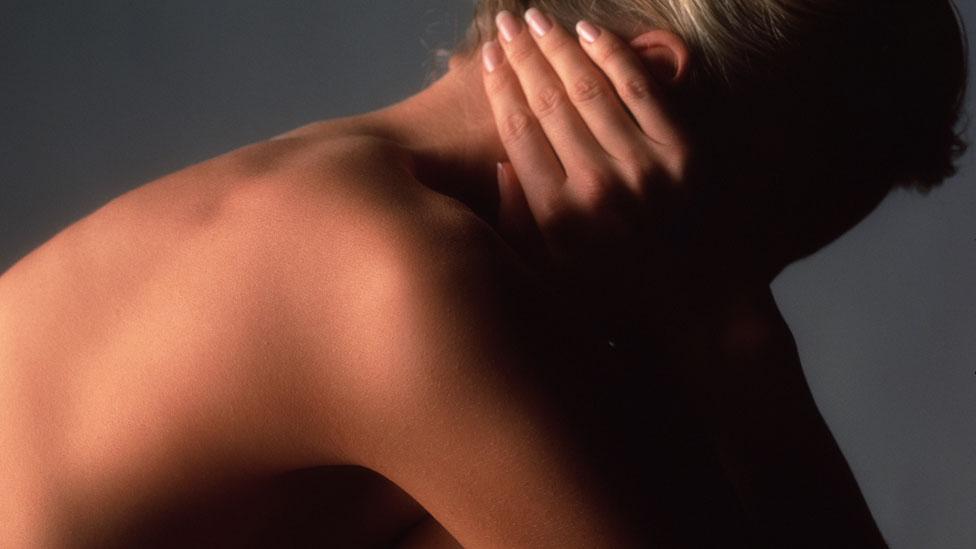 Along these lines, Furman has found that people with major depressive disorder (but without other complications like anxiety) struggle to feel their own heart beat; and the poorer their awareness, the less likely they were to report positive experiences in their daily life. And as Dunn’s work on decision making would have suggested, poor body perception also seemed to be linked to measures of indecision – a problem that blights many people with depression. Furman stresses, however, that there may be many different kinds of depression, and poor bodily awareness may only influence some of them.

It’s not clear why some people may have reduced bodily awareness, but Dunn thinks it can be trained, with practice. He is currently looking into the use of mindfulness-based therapy, which encourages people to focus on the sensations in their body. He says the challenge is to try to recognise the feelings, even if they are unpleasant, without reacting to them in a knee-jerk way. You should then be better equipped to use the body as the “emotional barometer” to inform you about your state of mind and decide how to act. Another group has designed a rudimentary computer game that asks you to tap a key with every four heartbeats, and flashes red when you are wrong, offering feedback that should boost body awareness.

So what are you waiting for? You can enjoy a richer, more emotional life; tune into the sensory pleasures of the world, and make better decisions. And all you have to do is listen to your heart. 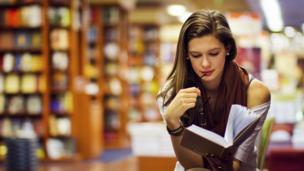 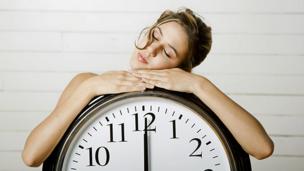 Do we dream in slow motion? 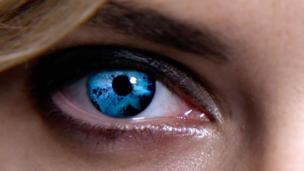 Do humans have secret senses? 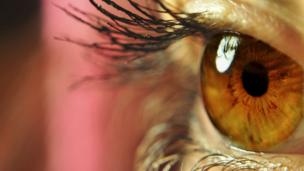 The code that may treat blindness