Loading
Neurohacks | Brain
Can you live a normal life with half a brain?
Share using EmailShare on TwitterShare on FacebookShare on Linkedin 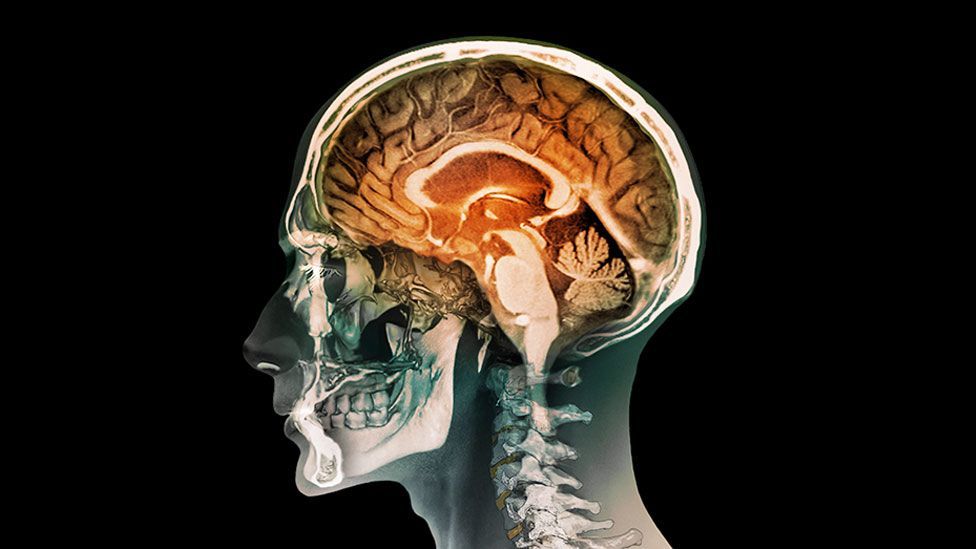 By Tom Stafford 18th December 2014
A few extreme cases show that people can be missing large chunks of their brains with no significant ill-effect – why? Tom Stafford explains what it tells us about the true nature of our grey matter.
H

How much of our brain do we actually need? A number of stories have appeared in the news in recent months about people with chunks of their brains missing or damaged. These cases tell a story about the mind that goes deeper than their initial shock factor. It isn't just that we don't understand how the brain works, but that we may be thinking about it in the entirely wrong way.

Earlier this year, a case was reported of a woman who is missing her cerebellum, a distinct structure found at the back of the brain. By some estimates the human cerebellum contains half the brain cells you have. This isn't just brain damage – the whole structure is absent. Yet this woman lives a normal life; she graduated from school, got married and had a kid following an uneventful pregnancy and birth. A pretty standard biography for a 24-year-old.

The woman wasn't completely unaffected – she had suffered from uncertain, clumsy, movements her whole life. But the surprise is how she moves at all, missing a part of the brain that is so fundamental it evolved with the first vertebrates. The sharks that swam when dinosaurs walked the Earth had cerebellums. 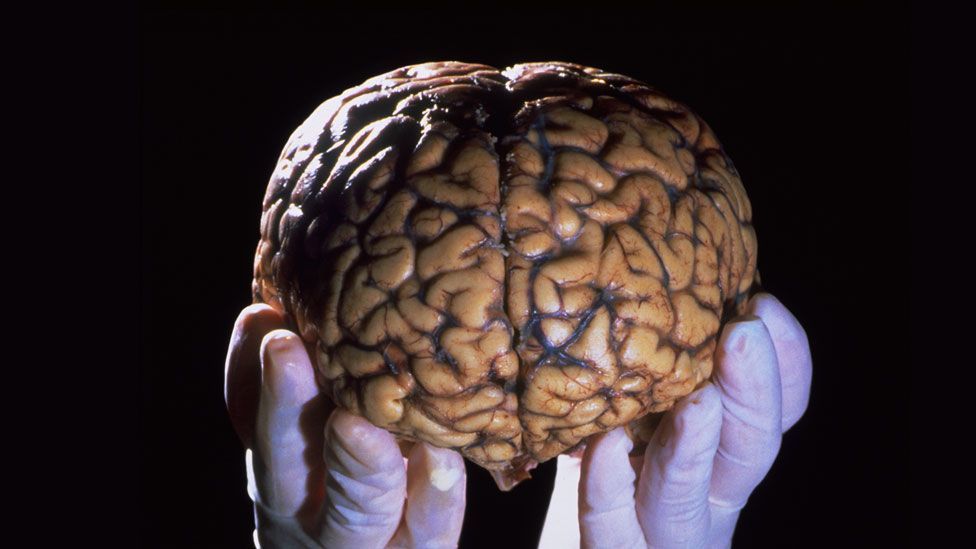 This case points to a sad fact about brain science. We don't often shout about it, but there are large gaps in even our basic understanding of the brain. We can't agree on the function of even some of the most important brain regions, such as the cerebellum. Rare cases such as this show up that ignorance. Every so often someone walks into a hospital and their brain scan reveals the startling differences we can have inside our heads. Startling differences which may have only small observable effects on our behaviour.

Part of the problem may be our way of thinking. It is natural to see the brain as a piece of naturally selected technology, and in human technology there is often a one-to-one mapping between structure and function. If I have a toaster, the heat is provided by the heating element, the time is controlled by the timer and the popping up is driven by a spring. The case of the missing cerebellum reveals there is no such simple scheme for the brain. Although we love to talk about the brain region for vision, for hunger or for love, there are no such brain regions, because the brain isn't technology where any function is governed by just one part. 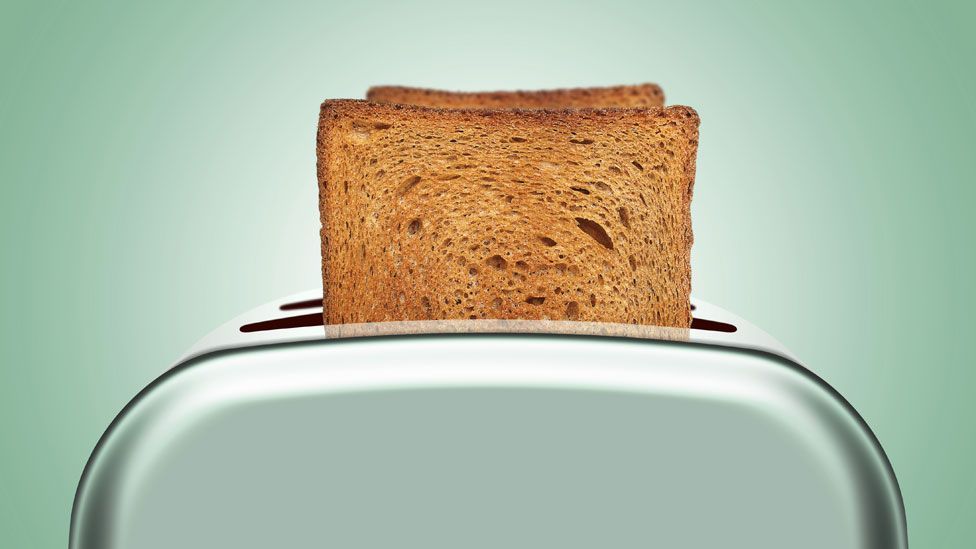 Take another recent case, that of a man who was found to have a tapeworm in his brain. Over four years it burrowed "from one side to the other", causing a variety of problems such as seizures, memory problems and weird smell sensations. Sounds to me like he got off lightly for having a living thing move through his brain. If the brain worked like most designed technology this wouldn't be possible. If a worm burrowed from one side of your phone to the other, the gadget would die. Indeed, when an early electromechanical computer malfunctioned in the 1940s, an investigation revealed the problem: a moth trapped in a relay – the first actual case of a computer bug being found.

Part of the explanation for the brain's apparent resilience is its 'plasticity' – an ability to adapt its structure based on experience. But another clue comes from a concept advocated by Nobel Prize-winning neuroscientist Gerald Edelman. He noticed that biological functions are often supported by multiple structures – single physical features are coded for by multiple genes, for example, so that knocking out any single gene can't prevent that feature from developing apparently normally. He called the ability of multiple different structures to support a single function 'degeneracy'.

And so it is with the brain. The important functions our brain carries out are not farmed out to single distinct brain regions, but instead supported by multiple regions, often in similar but slightly different ways. If one structure breaks down, the others can pick up the slack. 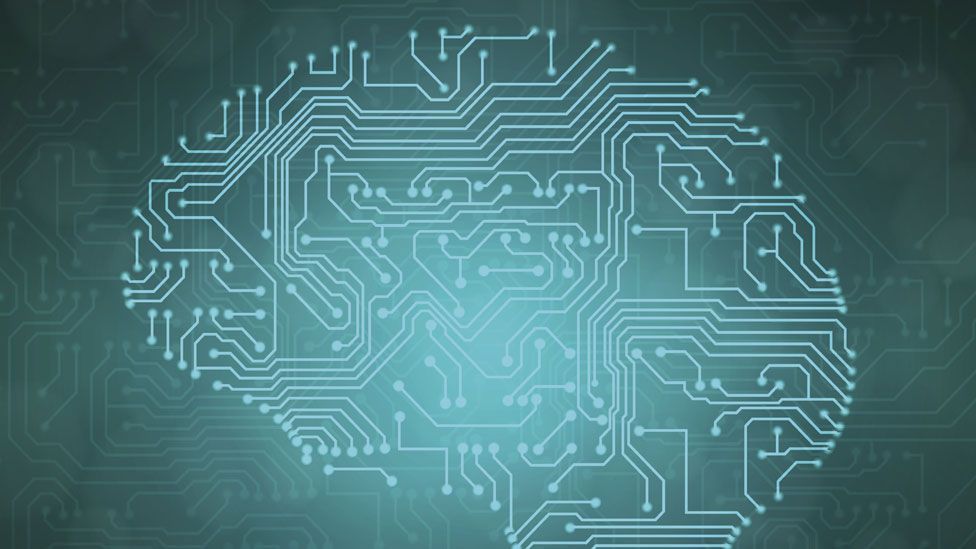 This helps explain why cognitive neuroscientists have such problems working out what different brain regions do. If you try and understand brain areas using a simple one-function-per-region and one-region-per-function rule you'll never be able to design the experiments needed to unpick the degenerate tangle of structure and function.

The cerebellum is most famous for controlling precise movements, but other areas of the brain such as the basal ganglia and the motor cortex are also intimately involved in moving our bodies. Asking what unique thing each area does may be the wrong question, when they are all contributing to the same thing. Memory is another example of an essential biological function which seems to be supported by multiple brain systems. If you bump into someone you've met once before, you might remember that they have a reputation for being nice, remember a specific incident of them being nice, or just retrieve a vague positive feeling about them – all forms of memory which tell you to trust this person, and all supported by different brain areas doing the same job in a slightly different way.

Edelman and his colleague, Joseph Gally, called degeneracy a "ubiquitous biological property ... a feature of complexity", claiming it was an inevitable outcome of natural selection. It explains both why unusual brain conditions are not as catastrophic as they might be, and also why scientists find the brain so confounding to try and understand.

Body Matters
1Why are most of us right-handed?
BritLab
2How cats can control our minds
In Depth
3Dos and don’ts for common colds
In Depth
4The man with two hearts
Around the BBC