Loading
In Depth | Psychology
Psychology: Why does guilt increase pleasure?
Share using EmailShare on TwitterShare on FacebookShare on Linkedin

By David Robson 30th December 2014
Feelings of guilt can make our temptations feel even more seductive. So could we be healthier and happier if we just embraced a little bit of vice, asks David Robson.
T

This year, my New Year’s Resolutions are going to take a somewhat different form to those of previous Januaries. I’m forgoing my usual goals to drink less, eat more fruit and to hit the gym rather than bingeing on trash TV. Instead, there is only one thing I plan to give up in 2015: my guilt for things that give me pleasure.

I’m not just being contrary; I’m taking a cue from experts. We may have more than enough worries that are out of our control, anyway, without feeling bad about the things we should enjoy. But what’s more, psychologists have found that those guilty feelings about our diet or lifestyle don’t appear to help us live a healthier life. Rather than leading us away from temptation, guilt often drives us straight to our vices.

This irony may arise for many possible reasons. One idea is that guilty forms of pleasure have been so engrained in our psyche that feelings of sin and remorse actually trigger thoughts of desire in the brain. In other words, our vices are so tempting partly because we know they are bad for us.

Feeling guilty about your bad habits may, ironically, prevent you from summoning the willpower to hit the gym (Thinkstock)

To show that our subconscious really does work in this masochistic way, Kelly Goldsmith at Northwestern University in Evanston, Illinois, gave volunteers some word games. They were first asked to unscramble some sentences, some of which contained words like “sin” or “guilt” or “remorse”, while the others contained more neutral terms.

For the second part of the experiment, they were then shown fragments like “E N _ _ _” or “P L _ _ _ _ _ _” and asked to complete the word. Those who had previously unscrambled the sentences about wrong-doing were subsequently far more likely to fill in the gaps with words associated with desire – such as “enjoy” or “pleasure” – compared to other obvious possibilities, such as “enter” or “pleading”. In other words, rather than deflecting thoughts away from sin, the guilty subconscious started to think more lustfully.

Importantly, Goldsmith found those feelings translated to real sensual experiences.  People primed with guilt said they enjoyed eating sweets in the lab more than others, for instance. The same was true even if Goldsmith subtly reminded them of the consequences on their health; looking at fitness magazines both increased their guilt, and their enjoyment, of the sweets. Nor was it limited to confectionary; the guilty words also made the volunteers take greater pleasure in looking at sexy pictures on an online dating website.

But the ironic twists of guilt don’t stop there. Besides enhancing your attraction to temptation, the feeling may also set off the so-called “what-the-hell” effect. This well-studied psychological phenomenon is the reason that you can’t stop at one slice of pie  – you think that if you’ve failed once, you might as well give in completely.

When Roeline Kuijer and Jessica Boyce at the University of Canterbury in New Zealand, recently looked at eating habits, for instance, they found that participants who naturally associated chocolate cake with guilt had lower belief in their self-control than people who associated it with more positive feelings, like celebration. Over the next three months, that then became a self-fulfilling prophecy; although their intentions were exactly the same, the people who felt guiltier when thinking about chocolate were less successful at losing weight, compared to the people who viewed the chocolate with excitement rather than despair. The same was also true of another group who were trying to maintain a healthy weight; over 18 months, those who innocently enjoyed their food were also the least likely to pile on the pounds. 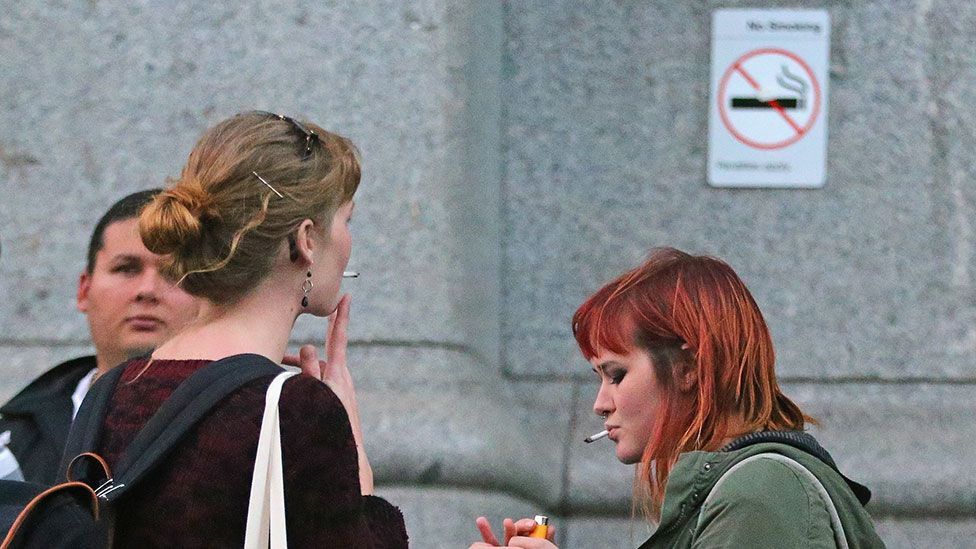 Goldsmith is keen to emphasise that these findings can’t explain away all our personal failings. She suspects we would feel very different if you are hurting someone else in the process, for instance – if you were to skip visiting your grandmother to go somewhere like a concert, say. “Maybe there are more bad feelings associated with that kind of guilt – compared to the guilt when we let ourselves down.”

But the discoveries may highlight a problem with some public health campaigns. “If you take an activity that didn’t used to be associated with guilt, and all of a sudden make it feel naughty, it enhances the pleasure,” says Goldsmith. Along these lines, one study found that a “no smoking” sign seemed to increase smokers’ cravings. And as Kuijer and Boyce point out in their article, it is perhaps not a coincidence that the United States has higher levels of obesity than France, despite the fact that people individually feel guiltier about the food they eat than the French do. Although no one has yet tested ways to alter campaigns along these lines, Goldsmith wonders if it might be more effective to focus on the positive - emphasising the benefits of making a healthier choice rather than overloading the public with facts about the dangers of the "forbidden" vice.

The same issues may also hamper our own resolutions – which is why I have decided to be less puritanical this year. That’s not to say that I will deliberately take up more vices, but just that I will try to enjoy the pleasures for what they are, rather than feeling too anxious about the long-term effects.

After all, deliberately indulging yourself every now and then could be essential for maintaining your willpower with larger goals. “Whenever we have to use self-control, to resist a temptation or to continue an unpleasant task, the strength of this ‘muscle’ is depleted,” explains Leonard Reinecke at the University of Mainz in Germany. “As a consequence, it is harder for us to resist desires in subsequent situations." 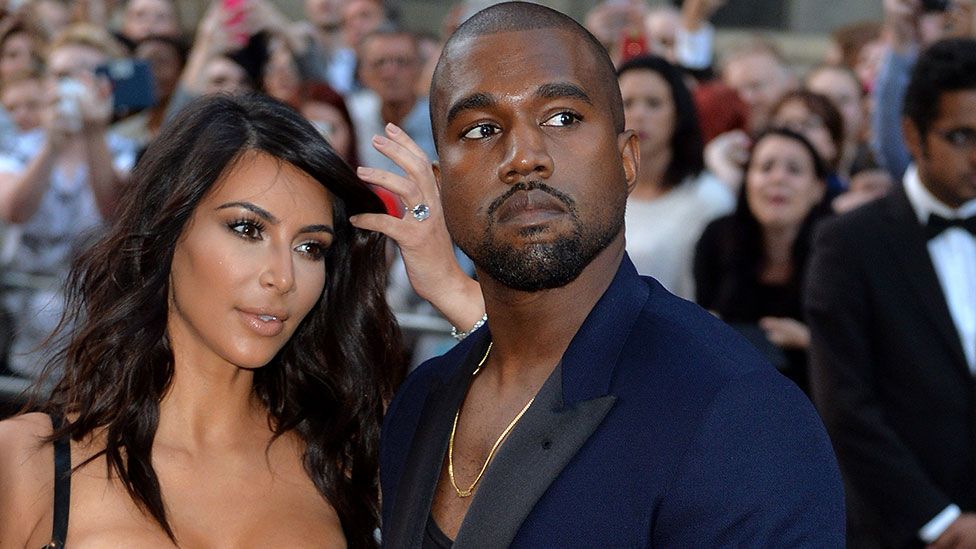 Could a guilt-free evening with Kanye West and Kim Kardashian be the best way to restore your willpower and self-control? (Anthony Harvey/Getty Images)

Consider my reality TV binges ‒ during which I spend a whole evening compulsively devouring episode after episodes of Shedding for the Wedding, Jersey Shore and Keeping Up With The Kardashians, even if it leaves me feeling slightly nauseous with self-disgust. Reinecke has found that low-brow entertainment is a great way to rest what he calls that “willpower muscle” and recharge your self-control. But there is a catch: people who felt guilty at succumbing to the entertainment were the least likely to gain any benefit. Even more ironically, it was often the people with the most depleted self-control who felt the guiltiest.

In other words, forgiving a bit of down-time, or the odd treat, should mean that I can recover a healthier outlook more quickly – and I should then be able to muster up the willpower to go to the gym the next day. That kind of attitude is often not emphasised enough, says Goldsmith.

"One thing I think might be ignored in the literature is that it’s OK to indulge and it’s nice to feel pleasure from indulgence,” she says. “If you are eating the right thing most of the time, you don’t have to worry about the ice cream that makes you feel guilty. Enjoy that pleasure – it’s fine."

And that is exactly what I plan to do.

In Depth
1Why you love to hate some friends
In Depth
2Is fast food making us depressed?
Future Thinking
3Deciphering our emotions code
Neurohacks
4Does boredom give you pleasure?
Around the BBC