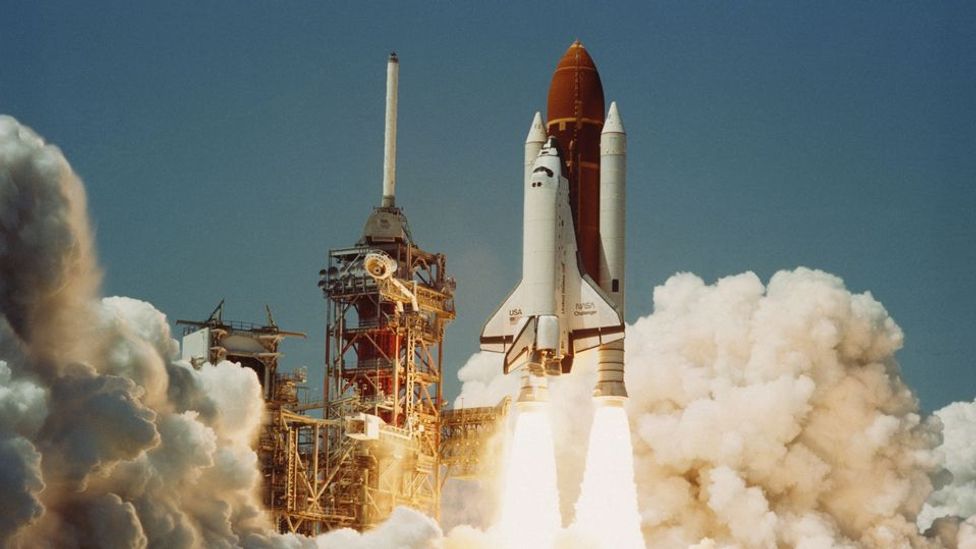 By Stephen Dowling 30th January 2015
On the anniversary of the Space Shuttle Columbia disaster, BBC Future revisits a Horizon documentary that shows how the tragedy unfolded - and explores what Nasa learned in the aftermath.
O

On 1 February 2003, the Space Shuttle Columbia began its descent back to Earth after a 16-day mission. The crew of seven – five men and two women – had carried out some 80 experiments during their time in Earth’s orbit.

Now, they donned their pressure suits and prepared for a return to Earth.

They never made it back.

Their fate had been sealed 16 days before, when the Shuttle lifted off from Cape Canaveral. A piece of foam insulation the size of a briefcase fell off the spacecraft’s external fuel tank, cracking some of the heat-resistant tiles on the Shuttle’s left wing. The crew carried out the subsequent mission unaware their return to Earth was already doomed.


Just before 0900 EST, as the Shuttle re-entered the Earth’s atmosphere 200,000 feet above the United States, Mission Control suddenly lost contact.  There was a chilling silence for some 20 minutes before the truth dawned; 38 miles above Texas, the Shuttle had broken apart, and all seven crew were dead.

Nasa then carried out the largest-ever ground search ever undertaken, to try and find pieces of the Shuttle. Pieces were recovered from Texas and the neighbouring states of Louisiana and Arkansas. Only around 40% of the Shuttle has been recovered – the rest remains missing, 12 years later. 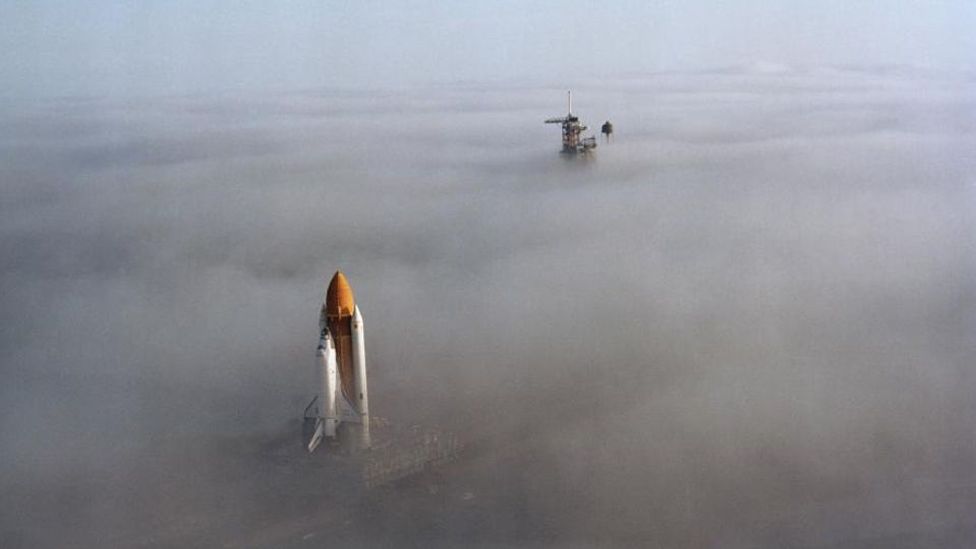 But what was recovered was enough to piece together the Shuttle’s final minutes. As the spacecraft descended to Earth, travelling thousands of miles an hour, super-heated atmospheric gases rushed through the breach in the heat-resistant tiles. These tiles were designed to withstand temperatures as high as 1,650C (3,000F) as the spacecraft re-entered the Earth’s atmosphere. Super-heated atmospheric gases forced their way into the Shuttle’s airframe through the hole in the wing, causing the Shuttle to destabilise and then disintegrate.

It turned out that the fateful collision between the insulation foam and the Shuttle had been noticed, but such incidents had occurred before without any cause for concern. But in his personal blog, former flight director Wayne Hale, who was assigned to the ill-fated mission, says that concerns about possible damage to the Thermal Protection System (TPS) had been flagged up.

He says the decision taken by Jon Harpold, the director of mission operations, was that there was no point in telling the crew their concerns, because there was nothing the Columbia’s astronauts could do about it. “He had spent his early career in shuttle entry analysis,” Hale writes. “He knew more about shuttle entry than anybody; the guidance, the navigation, the flight control, the thermal environments and how to control them. After one of the MMTs [Mission Management Teams] when possible damage to the orbiter was discussed, he gave me his opinion: 'You know, there is nothing we can do about damage to the TPS. If it has been damaged it’s probably better not to know. I think the crew would rather not know. Don’t you think it would be better for them to have a happy successful flight and die unexpectedly during entry than to stay on orbit, knowing that there was nothing to be done, until the air ran out?'” 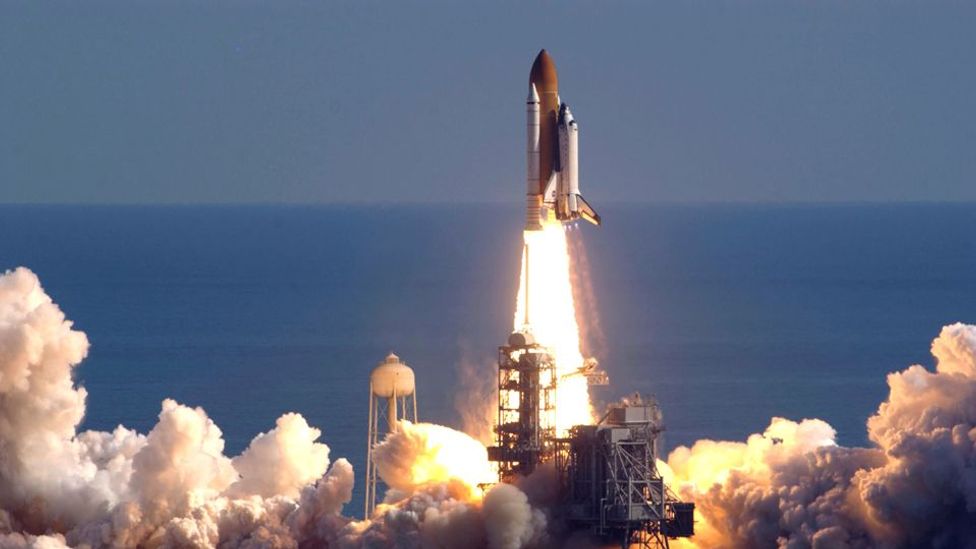 In 2008, a full review into the deaths of the crew ruled that they may have been aware for as long as 41 seconds that they were not in control of the ship. And while nothing could have been done to prevent their deaths – the depressurisation and extreme conditions were too much – the 400-page report suggested future spacecraft should be designed so that, when they do begin to break up in an accident, they experience the "most graceful degradation of vehicle systems and structure to enhance chances for crew survival".

The report was also highly critical of the culture within Nasa that ignored problems with the foam insulation and allowed shortcuts to be taken on other safety issues.

Columbia grounded the remaining Space Shuttle fleet for three years. On 4 July 2006, the space Shuttle Endeavour, one of the three remaining Shuttles, blasted off from Cape Canaveral to complete a successful 13-day mission in space. For the next four years, until the Shuttle fleet bowed out in 2011, the spaceships completed their missions without mishap.