It first rumbled into the skies back in the early 1950s, an aerial giant that epitomised Soviet military might. Even its codename – ‘Bear’ – underlined its great size and strength.

When the Tupolev Tu-95 first appeared in front of Western observers in 1956, it did so amid a revolutionary surge in aviation design; the decade after the end of World War II saw jet technology become ascendant. Yet the Bear had propeller-driven engines, which even then seemed archaic.

Few would have believed it would still be on the front-line nearly 60 years later, serving as a strategic bomber, maritime patrol aircraft – and the world’s noisiest spy plane.

Last week, the Bear appeared in various British news outlets as two of them were escorted off the UK coast by RAF fighters. It was a traditional, routine patrol for Bears during the height of the Cold War – a routine Russia has recently reinstated. Yet the story of why the Russian Air Force continues to rely on this machine nearly 60 years later is more interesting than the sensationalist headlines. 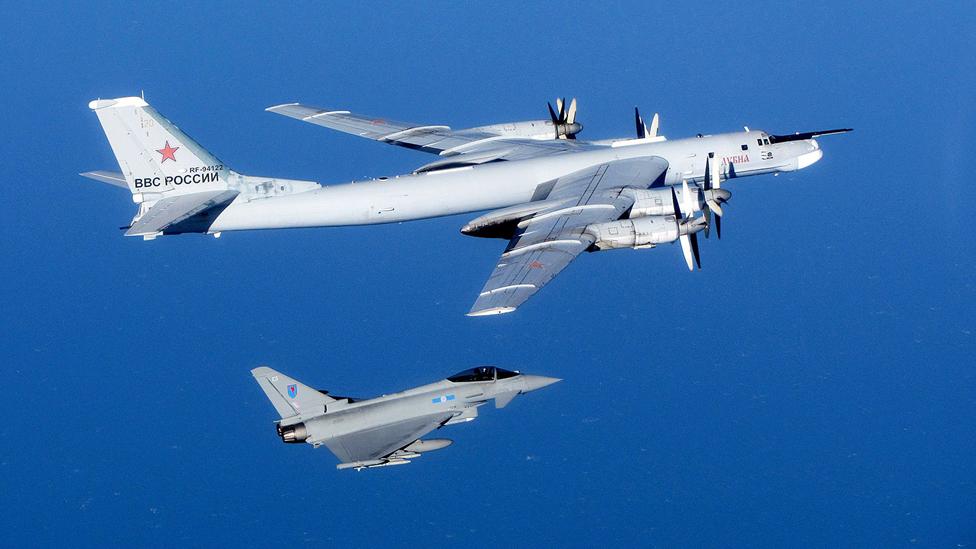 The Bear has remained in service, partly, because of its visionary creator. Andrei Tupolev was the leading designer of large aircraft in the USSR, a gifted engineer who had been imprisoned during the height of Josef Stalin's purges in the 1930s on trumped-up charges. As World War II gave way to a Cold War between the US and the Soviet Union, Tupolev helped create the country's first nuclear-capable bomber, the Tu-4 'Bull'. It was a reverse-engineered copy of the Boeing B-29 Superfortress, the aircraft that had dropped the atom bombs on Japan. During the US bombing campaign against Japan towards the end of the war, several of these advanced bombers had crash-landed on Soviet territory.

The Tu-4 gave the Soviet Air Force its first nuclear bomber, but had too short a range to reach the US from Soviet bases. In 1952 Tupolev and rival design bureau Myasishchev were asked to design a bomber that could carry a bomb load of 11 tonnes 8,000km – far enough to fly to the heart of the US. Myasishchev chose to build a four-engined jet bomber, the M-4 ‘Bison’, that stretched Soviet technical ability to the very limits. Tupolev, instead, decided to mix tried-and-trusted techniques with design features borrowed by the first generation of jets. It turned out to be a masterstroke.

“It took a conservative approach to the development of a long-range bomber,” says Douglas Barrie, an aviation analyst at the International institute for Strategic Studies (IISS), “and was seen as a less risky approach than the Myasishchev M-4 Bison.”

The Tu-95 is an enormous aircraft – it measures 151 feet (46m) from tip-to-tail and has a wingspan of 164 feet (50m). Empty it weighs 90 tonnes and is powered by four enormous turboprop engines, a form of gas turbine whose power drives propellers rather than being thrust out the back. The Bear has eight sets of propellers; all that power is enough to give it a top speed of well over 800km/h (500mph), nearly as fast as a modern airliner. Tupolev rightly predicted that early jet engine technology couldn't meet the requirements; the Myasishchev design was a resounding failure. Unlike most propeller-driven planes, the Tu-95's wings were sharply swept back by 35 degrees, much like those of early jet fighters. This helped the aircraft limit drag and reach such high speeds. 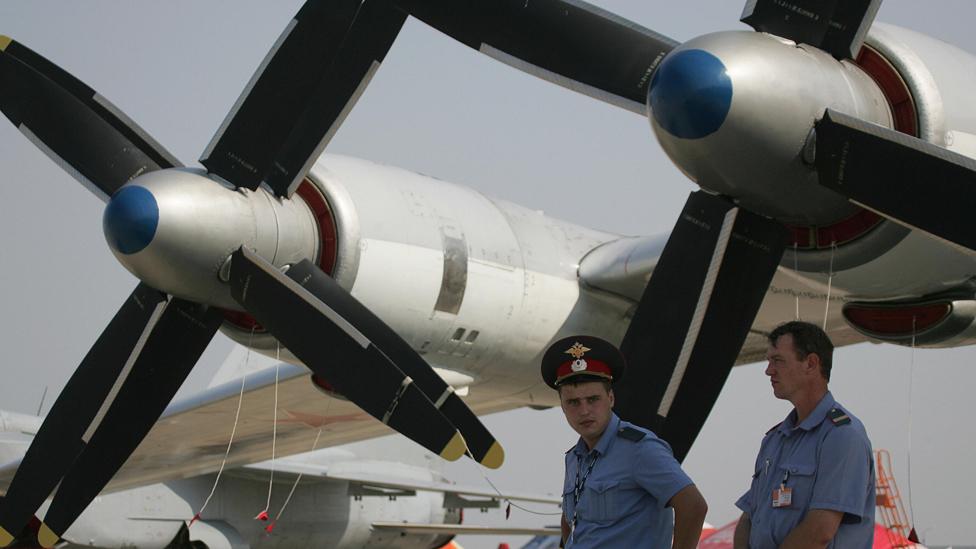 Tupolev's engines power two sets of 18-foot-long blades that spin in opposite directions; this makes them more efficient but also creates enormous noise. The Tu-95 is considered to be the noisiest aircraft in current service; it's even claimed that US submarines can hear the aircraft flying high overhead through their sonar domes while still underwater. Western fighter pilots who shepherded Bears over international airspace have reported being able to hear its turboprops above the sound of their own jet engines.

The Bear’s original role, to drop free-falling nuclear bombs over enemy territory, fell out of favour as missile technology came of age. But the Bear’s smart design allowed it to be adapted again and again as new roles were demanded. Maritime surveillance Bears shadowed Nato ships across the globe during the Cold War – some were even stationed in Cuba, flying along the US coast from home bases in the Arctic Circle. Bomber units adapted their Tu-95s to carry long-range cruise missiles – the Bear’s ability to carry such a heavy payload making it well-suited to this role.

A heavily-modified version, the Tu-126 ‘Moss’, became the Soviet Union’s first airborne early warning platform – a giant flying radar post that could warn defences of approaching enemy aircraft. There was even a civilian airline version of the Bear, which still holds the world speed record for a turboprop plane – 870 km/h (540 mph), a record that it has held since 1960.

It was a modified Bear that dropped the most powerful human explosive ever devised, the ‘Tsar Bomba’ nuclear bomb tested by the Soviets in 1961. The hand-picked crew dropped the 50-megaton warhead over the Artic island of Novaya Zemlya; the bomb was delayed with the aid of a parachute so the aircraft could get to a safe distance. The force of the explosion – equivalent to 10 times all the explosives expended in World War II – caused the bomber to fall over a kilometre in height even though it was nearly 45km away (28 miles) when the device detonated.

The Soviets even toyed with the idea of a nuclear-powered Bear. One heavily modified example, the Tu-95LAL, was fitted with a small reactor and acted as a flying test bed. The plane made over 40 flights, though most were with the reactor shut down. The main concern was whether the aircraft could take off with the extra weight of the shielding needed to protect the crew from the effects of radiation. The quest to build a nuclear bomber ended up being shelved in the 1960s, but the flights had proven it was technically feasible.

Of the more than 500 Bears built since the 1950s, at least 55 of them are still thought to be serving in the Russian Air Force, while more of the maritime versions fly for the Russian and Indian navies. Just like the US Air Force’s B-52, the Bear has proven difficult to replace – upgrades and refits are likely to keep these Cold War-era behemoths in the air until at least 2040. Andrei Tupolev would be proud.

Tupolev's engines power two sets of 18-foot-long blades that spin in opposite directions; they move so fast that the tips of them break the sound barrier 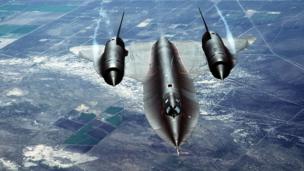 Planes that changed the world 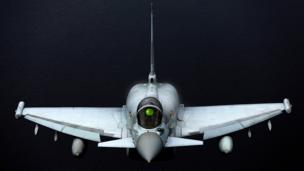 The jet cockpits of tomorrow 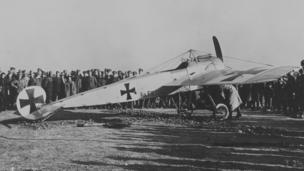 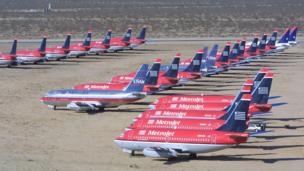 Secrets of the aircraft boneyards