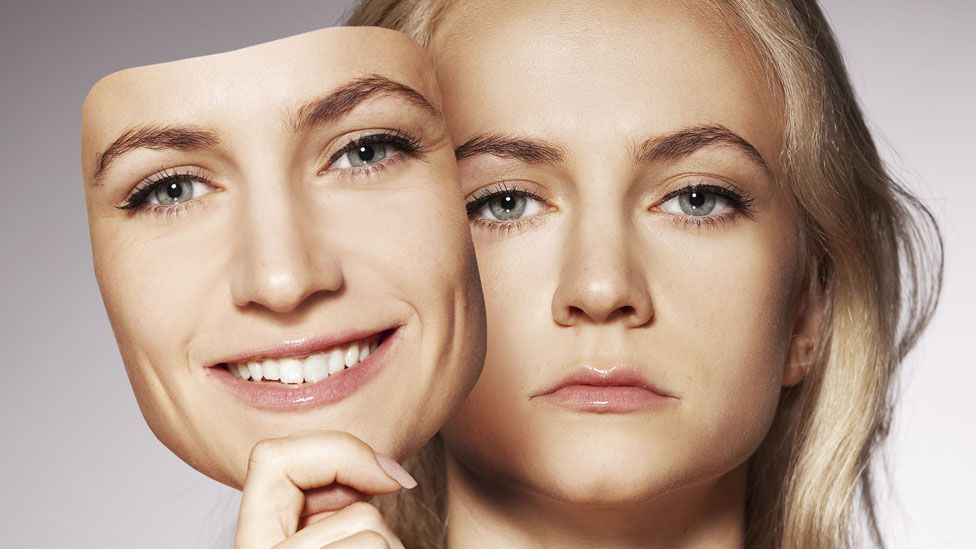 By Tom Stafford 26th February 2015
People who take shortcuts can trick themselves into believing they are smarter than they are, says Tom Stafford, and it comes back to bite them.
H

Honesty may be the best policy, but lying has its merits – even when we are deceiving ourselves. Numerous studies have shown that those who are practised in the art of self-deception might be more successful in the spheres of sport and business. They might even be happier than people who are always true to themselves. But is there ever a downside to believing our own lies?

An ingenious study by Zoe Chance of Yale University tested the idea, by watching what happens when people cheat on tests.

Chance and colleagues ran experiments which involved asking students to answer IQ and general knowledge questions. Half the participants were given a copy of the test paper which had – apparently in error – been printed with the answers listed at the bottom. This meant they had to resist the temptation to check or improve their answers against the real answers as they went along.

As you'd expect, some of these participants couldn’t help but cheat. Collectively, the group that had access to the answers performed better on the tests than participants who didn't – even though both groups of participants were selected at random from students at the same university, so were, on average, of similar ability.  (We can't know for sure who was cheating – probably some of the people who had answers would have got high scores even without the answers – but it means that the average performance in the group was partly down to individual smarts, and partly down to having the answers at hand.) 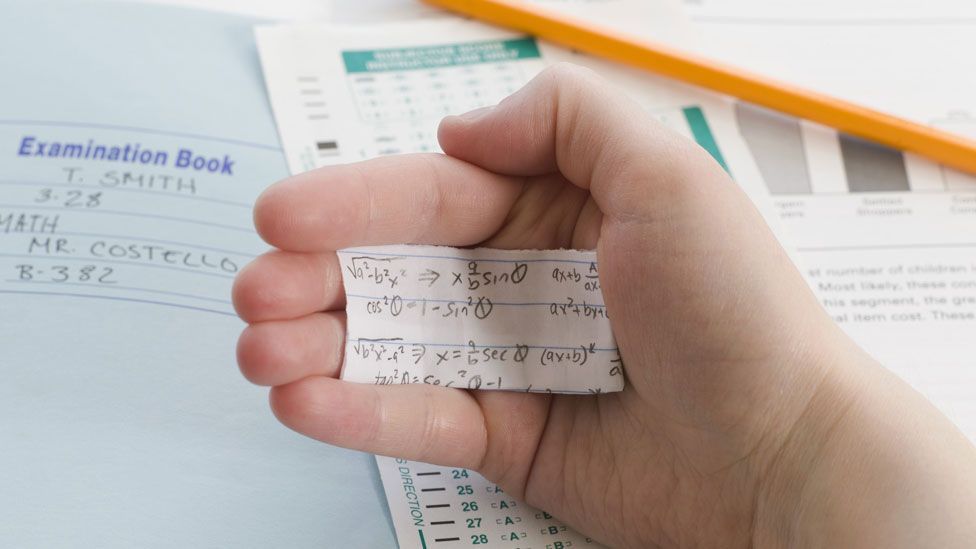 The crucial question for Chance's research was this: did people in the “cheater” group know that they'd been relying on the answers? Or did they attribute their success in the tests solely to their own intelligence?

The way the researchers tested this was to ask the students to predict how well they'd do on a follow-up test. They were allowed to quickly glance over the second test sheet so that they could see that it involved the same kind of questions – and, importantly, that no answers had been mistakenly been printed at the bottom this time. The researchers reasoned that if the students who had cheated realised that cheating wasn’t an option the second time around, they should predict they wouldn't do as well on this second test.

Not so. Self-deception won the day. The people who'd had access to the answers predicted, on average, that they'd get higher scores on the follow-up – equivalent to giving them something like a 10-point IQ boost. When tested, of course, they scored far lower.

The researchers ran another experiment to check that the effect was really due to the cheaters’ inflated belief in their own abilities. In this experiment, students were offered a cash reward for accurately predicting their scores on the second test. Sure enough, those who had been given the opportunity to cheat overestimated their ability and lost out – earning 20% less than the other students. 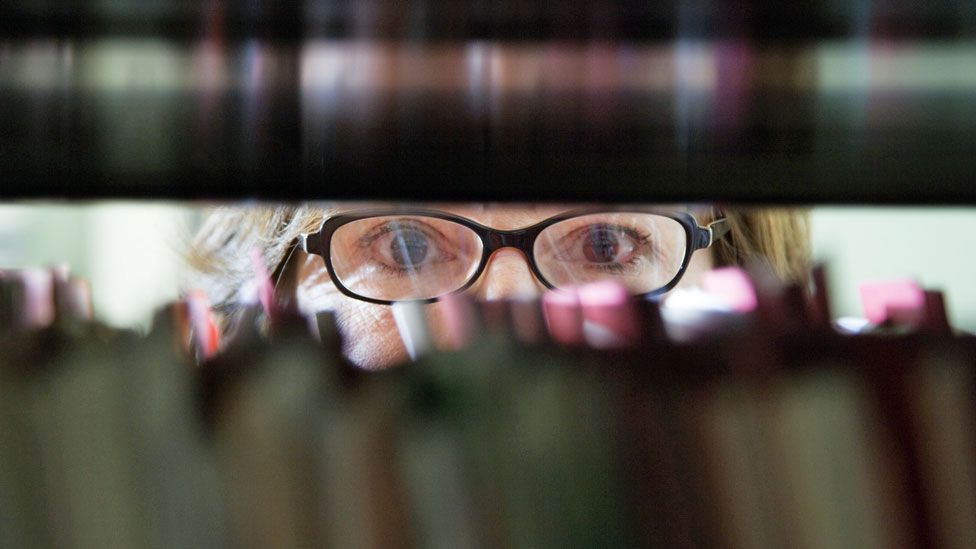 The implication is that people in Chance's experiment – people very much like you and me – had tricked themselves into believing they were smarter than they were. There may be benefits from doing this – confidence, satisfaction, or more easily gaining the trust of others – but there are also certainly disadvantages. Whenever circumstances change and you need to accurately predict how well you'll do, it can cost to believe you're better than you are.

Self-deception isn't something that is always better in larger doses – there must be an amount of it for which the benefits outweigh the costs, most of the time. We're probably all self-deceiving to some degree. The irony being, because it is self-deception, we can't know how often. 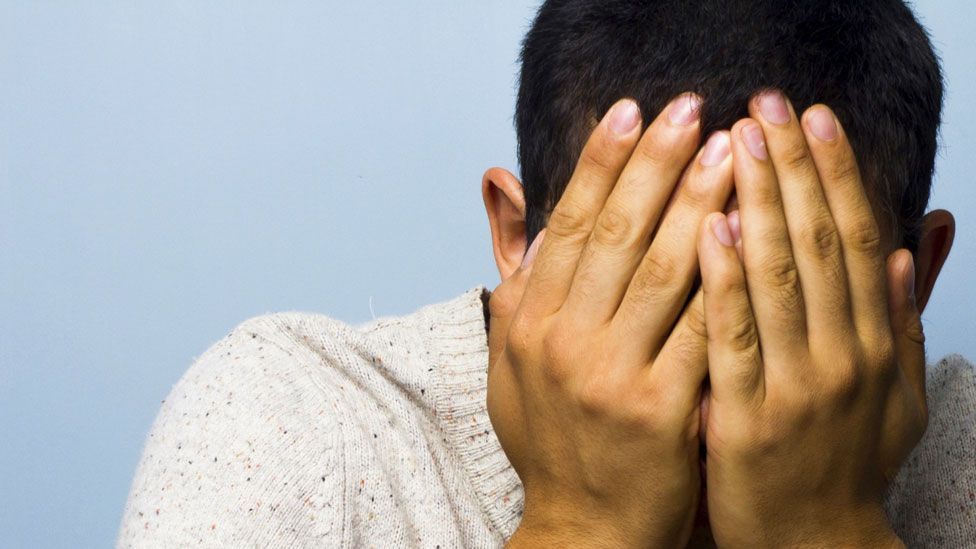 The more inept you are the smarter you think you are

Neurohacks
1Why the stupid say they’re smart
Neurohacks
2How muggers size up your walk
Neurohacks
3Why your gut feeling may be wrong
Neurohacks
4How smart is your subconscious?
Around the BBC