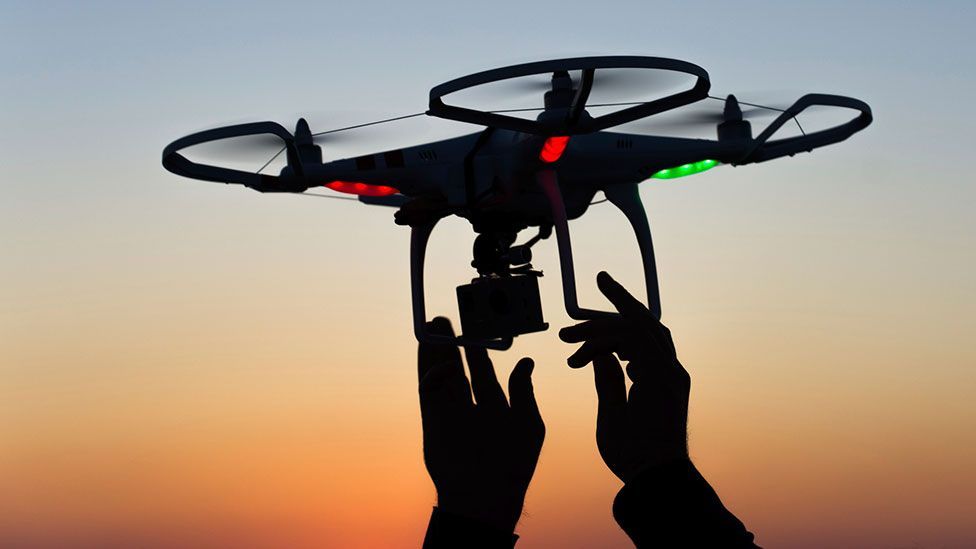 By Rose Eveleth 18th March 2015
Aerial vehicles are the latest tool for private detectives – but for how long? Rose Eveleth reports.
C

Chris Wright is a problem solver. Her clients come to her with an issue, a question, a mystery, and she figures out the best way to find the answer – using whatever tools she can. “I use a combination of new technology and old technology, because I have to solve a problem. So I’ve used everything from geese and dogs to Roombas to drones to GPS.”

Wright is a private investigator – and owner of the Wright Group – based in Anaheim, California. She’s worked in the business for more than 40 years, and has seen the tools available to investigators change dramatically. Early on, stakeouts in vans were important. More recently new technology in the form of tiny cameras and social media has begun to play a role. And she’s embraced those changes. Today, when the problem calls for it, she uses drones to do her work.

She gives me a few examples. If two people are meeting in a public place, a drone can be a helpful way to discreetly watch them. “We stay at about 50-75 feet [15-23 metres] above so nothing can be heard.” Drones are also helpful for aerial surveillance of locations that are hard to access on foot. And if a school or church is worried someone might be stealing or vandalising property, drones or small off-road vehicles (“Roombas on steroids” as she calls them) can film the property. 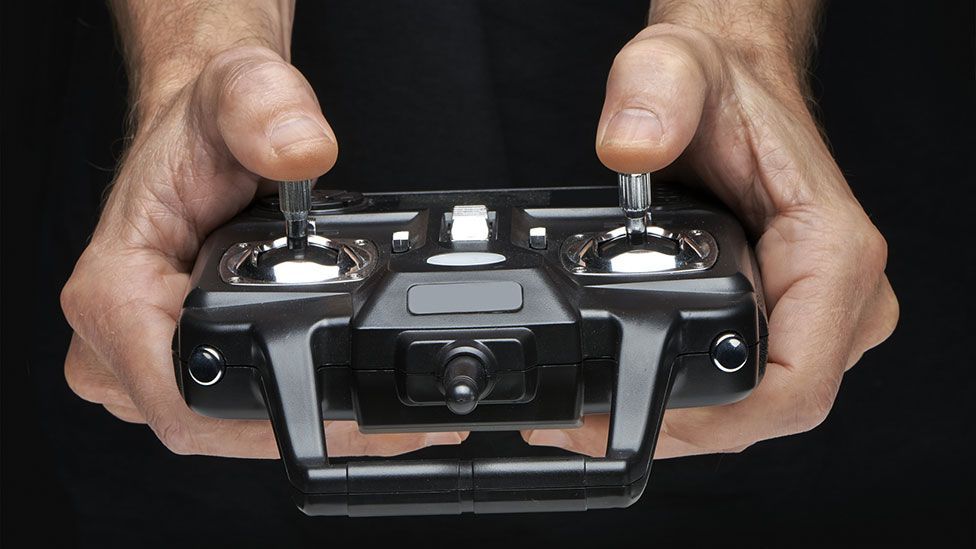 In one case, Wright was asked to figure out whether or not a soda salesperson was crossing county lines and cheating on his contract. California is one of many states in which salespeople have regional contracts – for instance, Bob sells Pepsi in Los Angeles County and Nancy sells Pepsi in Orange County. If Nancy arrives at her usual businesses to sell her Pepsi and finds the soda supply has already been topped up, there’s a good chance that someone (perhaps Bob) has crossed county lines and sold illegally.

Wright was asked to figure out whether this was happening. To do so meant visiting every major soda wholesaler from San Luis Obispo to San Diego – about 300 miles (480km) of California coast – and checking whether any were selling soda from the wrong salesperson. When there was illegal soda on sale, she would use a drone to follow the soda delivery trucks back to their depots. In one case, the warehouse the truck led her back to was out in the desert and would have been impossible to approach by car or foot without being noticed. But the drone was able to spy on the trucks covertly. “We could see between the warehouse door and the truck loading.”

Wright gets her drones from high-end toy stores, for about $200 each. They’re an expensive investment: not only do you have to buy the device, you also have to pay one or two people to pilot and spot the thing. And if you lose one during a mission, you’re out a good chunk of your budget. But it can be worth it, because for the cases in which they’re useful, they can be very useful indeed. 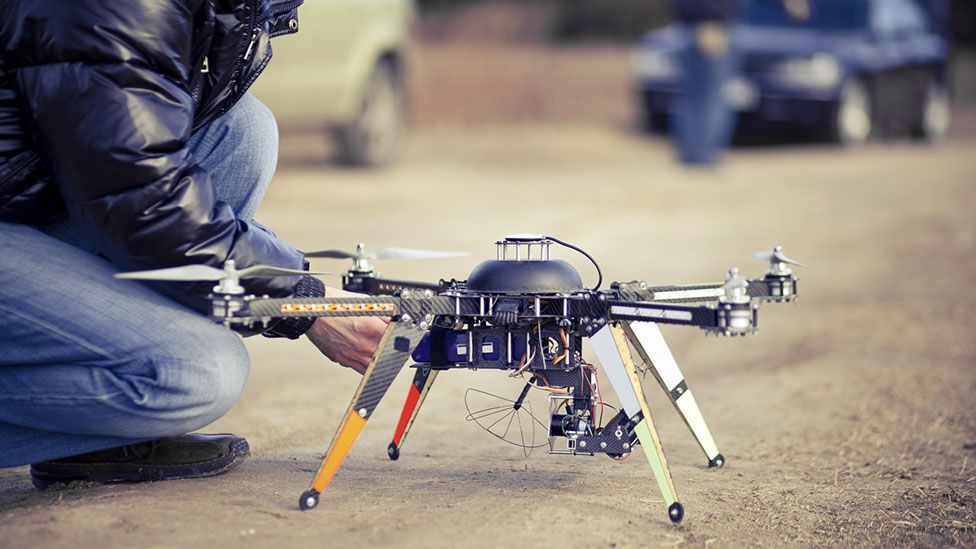 Wright doesn’t pilot the drones herself. “I try to hire gamers. I go to the colleges and high schools and I find out who the geeks are, and then I hire them.” She said that her pilots are more skilled than she would ever be – and they like the challenge. Some of them are working towards their own private investigator licences, and their hours piloting the little devices can count as hours towards their certification. (None of Wright’s gamer pilots were willing to talk for this article. “They’re introverts,” she told me. “Not shy, but introverts.”)

Understandably, the idea of using drones to spy on people isn’t something everybody is comfortable with. In a case in Seattle in 2013, a woman reported that someone was using a drone to spy on her. “This afternoon, a stranger set an aerial drone into flight over my yard and beside my house near Miller Playfield,” she told the Capitol Hill Seattle Blog. “I initially mistook its noisy buzzing for a weed-whacker on this warm spring day. After several minutes, I looked out my third-story window to see a drone hovering a few feet away.” Her husband asked the drone operator, who was standing nearby, to move along – but the operator claimed to be acting within his legal rights.

Whether that’s true isn’t always clear. According to the National Conference of State Legislatures, 35 states considered adding drone bills to the books last year, and 10 states actually did add new laws. In Iowa, for example, it’s now illegal for the state to use drones to enforce traffic laws. In North Carolina, no one can use a drone for surveillance of a person or private property. And Tennessee now specifies that it’s a misdemeanour to use drones for surveillance of people who are hunting or fishing.

Wright’s drone operations might soon become legally questionable too. Earlier this month, a California senator introduced a bill that would extend property rights into airspace, meaning that drones flying over private property would be considered trespassers. Just a few days before that, President Obama and the Federal Aviation Administration announced new drone regulations as well, requiring – among other things – that drones must be under 55lb (25kg) and that operators must keep the flying vehicles in sight at all times. 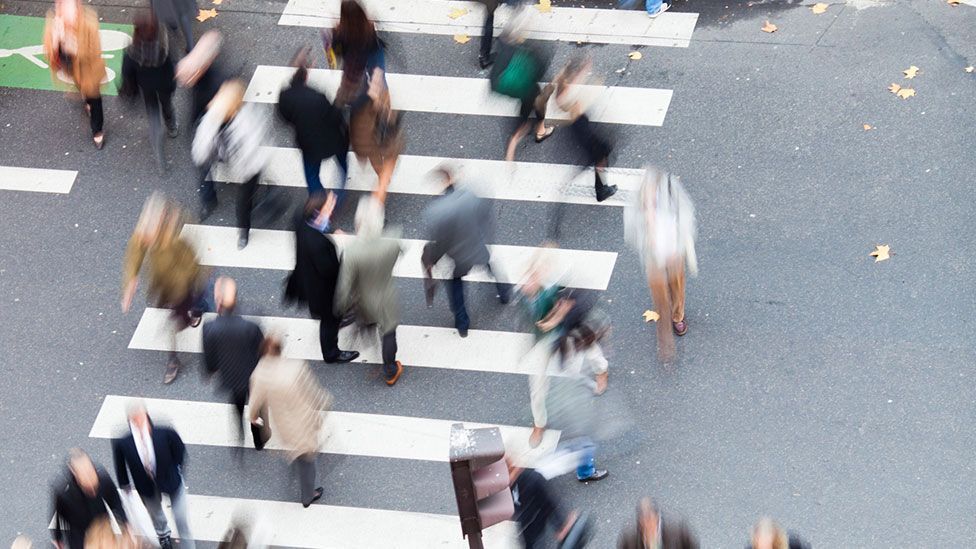 Many states in the US are already clamping down on the use of drones (Credit: Thinkstock)

Because the laws are murky, many private investigators steer clear of drones. “The use of drones for surveillance is highly restricted by law,” said Kelly Riddle, a private investigator in Texas. “There are air space regulations as well as privacy laws that can easily be violated. Obtaining video using a drone has thus far been something that we have been advised is illegal.” That’s because drones are often used to observe activities that can’t be seen via a direct line of sight at ground level. Going out of your way to spy on such activities is considered an invasion of privacy, says Riddle. A lot of Wright’s work sidesteps this privacy question, because it involves helping schools and churches monitor their own property.

In all likelihood, the use of drones will be restricted under a more comprehensive set of rules and regulations in the United States sooner than later. But in the meantime Wright will continue to use them when they can help with her work. But she also says that regardless of the legality, if someone thinks their privacy is being compromised, they’re going to do something about it. That can mean shooting down drones – another activity that may or may not be legal. “I think a lot of my colleagues have lost them and realised that it is a tool, and if you invade someone’s privacy, well, if they can hit it they will.”