Loading
Will We Ever? | Universe
Will we ever… speak faster than light speed?
Share using EmailShare on TwitterShare on FacebookShare on Linkedin 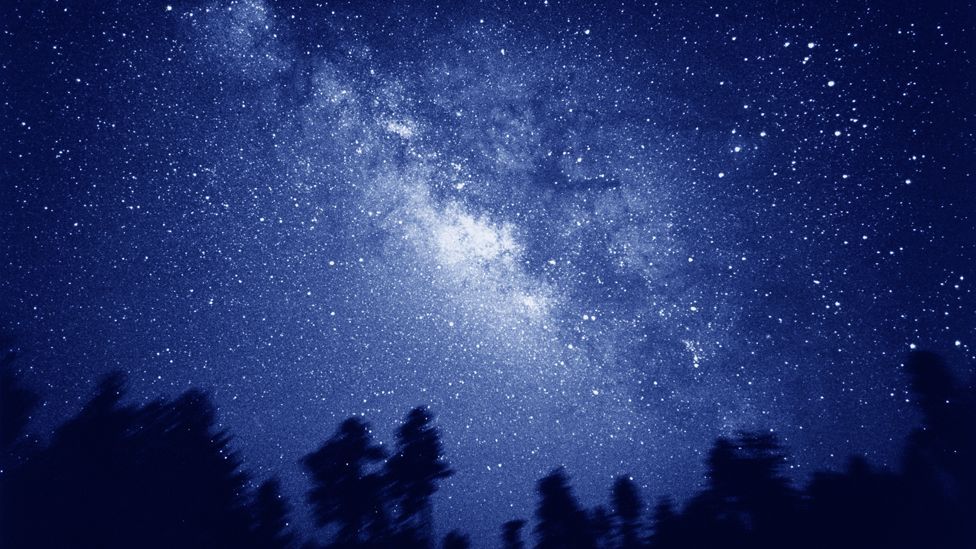 By Peter Ray Allison 19th March 2015
If we explore the outer reaches of space, keeping in touch with home will be a daunting task. But are there ways our words could travel faster than light? Peter Ray Allison investigates.
L

Light travels so fast it can make the transatlantic journey between London and New York more than 50 times each second. With speed like that, you might wonder why there’s any interest at all in finding faster-than-light communication. But there is.

With the vast distances between objects in deep-space, even messages travelling at the speed of light take an appreciable time to arrive. The bad news is that it’s impossible to send communications any faster without breaking established laws of physics – but the good news is that some workarounds have been suggested, which hold the tantalising promise of allowing for faster-than-light, or “superluminal” communication. 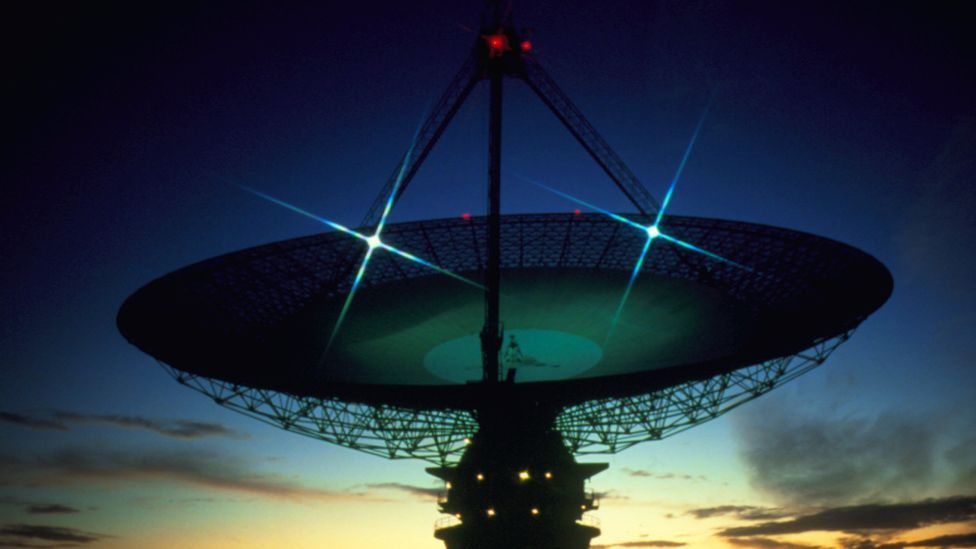 The further we travel into deep space, the more stilted the conversations (Credit: Science Photo Library)

So far, it has not really been necessary to develop superluminal communication to keep our conversations flowing. The furthest humans have travelled is to the Moon, approximately 384,400 kilometres away. For light to travel this distance, it will take 1.3 seconds. This is similar to the delay you may experience when calling someone on the other side of the world. Enough to lead to awkward pauses in conversation maybe, but nothing too bothersome.

If we travelled further, though – say, to Mars – then we start to have problems. Mars is on average 225 million km away: about 12.5 minutes at light speed. Conversations between people on Mars and on Earth would be very stilted as a consequence. And the problems only get worse the further you travel. The Voyager spacecraft are already beyond the edges of our solar system, at 19.5 billion kilometres from Earth. Despite the distance, we can still receive messages from them; however each message takes 18 hours to arrive.

To communicate with Alpha Centauri, our closest star-system, located about 40 trillion kilometres away, it would take more than four years for each message to be delivered. Thus, conventional conversation is no longer feasible. 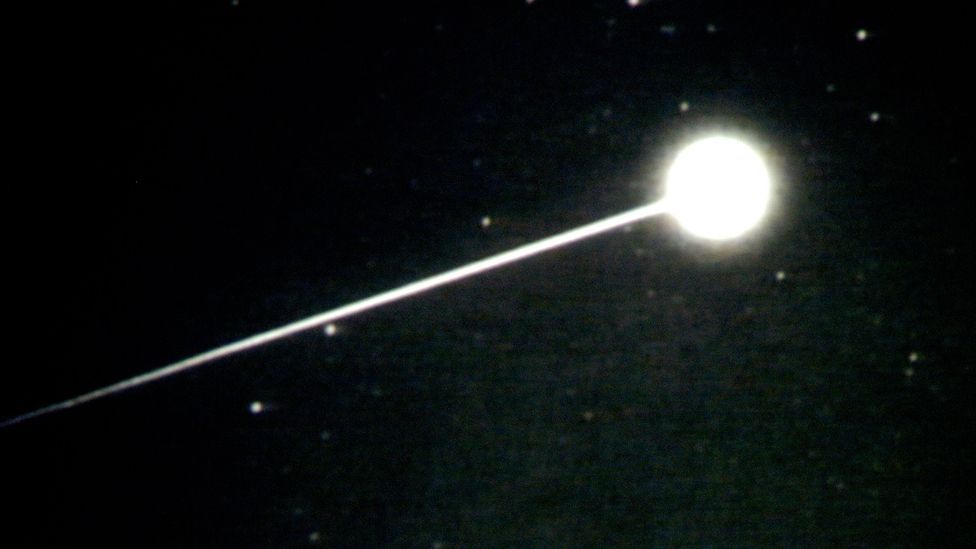 According to Einstein’s special theory of relativity, that’s the way things will stay. Nothing can go superluminal, reasoned Einstein, since the speed of light is a universal constant.

If a way around this limitation were to be discovered, it would “violate the laws of information theory and require some rethinking of basic physics”, according to Les Deutsch of the Jet Propulsion Laboratory at the California Institute of Technology, who has spent years designing deep space telecommunications systems for Nasa.

Today, almost all conventional communication in space is conducted using radio waves, which travel at the speed of light through the vacuum of space. Optical (Laser) communication technology is currently being introduced, but this is still in the development phase.

We may not be able to increase the speed of transmission; however we can increase the volume of information that is transmitted per second. “One of the things we are doing is moving the carrier frequency to higher in the spectrum, from 8GHz to 30GHz” says Deutsch.  The higher the frequency of the signal, the greater its bandwidth and the higher the volume of information you can transmit every second. Using data compression and error correction allow us to further decrease the size of information, increasing even further the amount of data that can be sent per second.

Perhaps in future we might find ways to make the speed of the messages seem quicker. “Relativity Theory allows for things like wormholes, which you can think of as warps in spacetime, where you could have short-cuts” says Deutsch. An easy way to think of a wormhole is to draw two dots on a sheet of paper. You could draw a straight line between the two, which would be the shortest distance between the points on flat paper.  However if the paper was folded, so the two dots were held close together, a pin could punch through from one to the other. In space, wormholes are unlikely to be positioned quite so conveniently, though: they might speed up some messages, but that communication still would not be instantaneous. 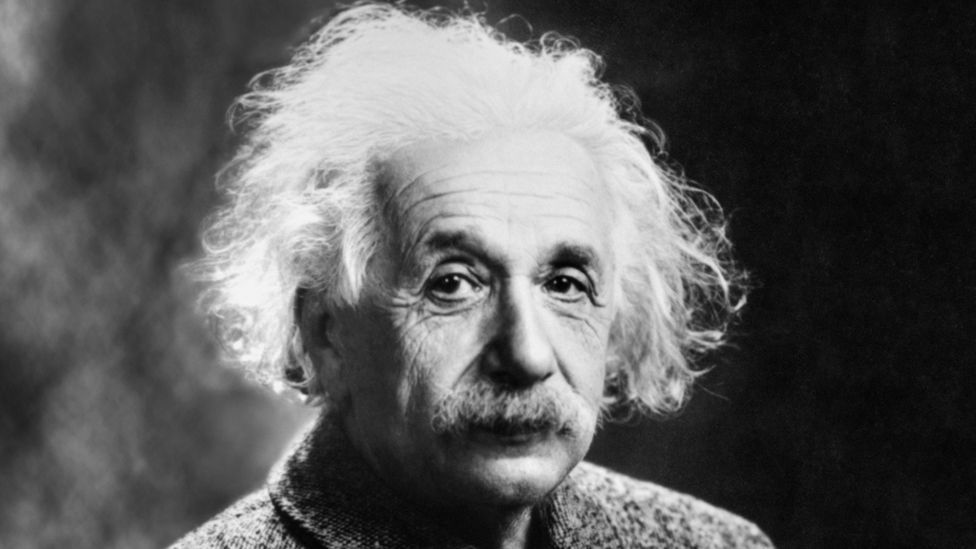 Einstein proved that the speed of light is constant - but could there be short cuts? (Credit: Science Photo Library)

Other routes to superluminal communication have been considered. One involves quantum entanglement – a strange property which means two particles can share properties, no matter how far apart they are.

“With quantum entanglement, where you have two entangled particles separated from each other, if you change one then you also change the state of the other,” says Ed Trollope, a spacecraft operations engineer for Telespazio VEGA Deutschland. “It is tempting to say we will have instantaneous communication by using entangled particles.”

But it’s not that simple. If you have a pair of entangled particles, one particle held on a spacecraft cruising through the outer reaches of the solar system, and its partner on Earth, then it’s true that a change in the state of the particle on the spaceship would immediately cause a change in the state of its partner on Earth. But, as Trollope explains, the person monitoring the particle on Earth will be unable to work out what the change means without an explanatory message from the spacecraft – and that message will be travelling no faster than the speed of light. In other words, quantum entanglement falls short of offering a route to superluminal communication.

There are also hypothetical particles, greatly favoured by Star Trek, known as tachyons. The theory of special relativity does not forbid their existence – and if they are real, they would always travel faster than the speed of light. Again, though, they do not provide a means of superluminal communication. 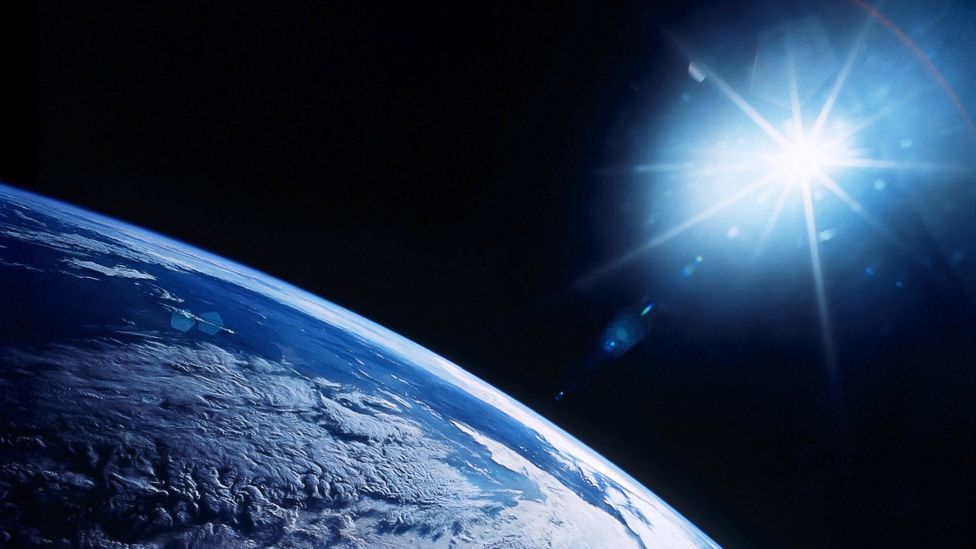 “These might be moving faster than the speed of light, but tachyons are not supposed to interact,” explains Trollope. This lack of interactivity means that tachyons are unusable for the purposes of communication, since we believe it is impossible for us to create or to detect them.

If superluminal communication were possible, it would have powerful implications for space missions. “Working on Rosetta [the European Space Agency’s mission that landed a probe on a comet last year], we had a 30 to 40- minute light-time, so this does affect the way you design and operate your mission,” says Trollope.  “If you have a satellite in Earth orbit, you can pretty much talk to it in real-time. When you have a 30-minute delay, it means that when you see a problem, that was 30 minutes ago. By the time you send a command, it will be 30 minutes before it happens, and it will be an hour before you see the results of that.”

Space Station
1Inside Nasa’s giant rocket lab
BritLab
2Is time travel possible?
Will We Ever?
3Will we ever travel in wormholes?
Space Station
4Should we make babies in space?
Around the BBC