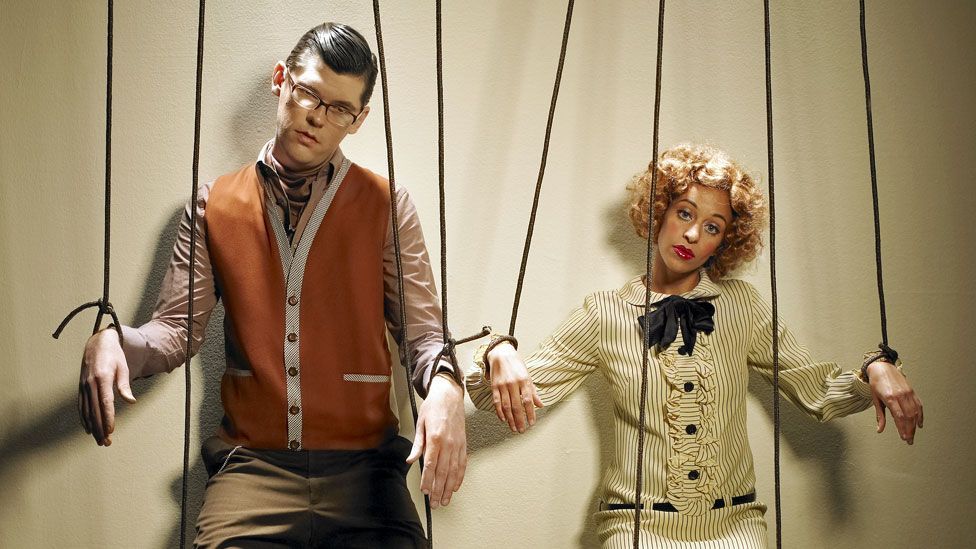 By David Robson 24th March 2015
Are we always in control of our minds? As David Robson discovers, it’s surprisingly easy to plant ideas in peoples’ heads without them realising.
A

Are we all just puppets on a string? Most people would like to assume that they are free agents – their fate lies in their own hands. But they’d be wrong. Often, we are as helpless as a marionette, being jerked about by someone else’s subtle influence. Without even feeling the tug, we do their bidding – while believing that it was our idea all along.

“What we’re finding more and more in psychology is that lots of the decisions we make are influenced by things we are not aware of,” says Jay Olson at McGill University in Quebec, Canada – who recently created an ingenious experiment showing just how easily we are manipulated by the gentlest persuasion. The question is, can we learn to spot those tricks, and how can we use them to our own advantage?

Olson has spent a lifetime exploring the subtle ways of tricking people’s perception, and it all began with magic. “I started magic tricks when I was five and performing when I was seven,” he says.

As an undergraduate in psychology, he found the new understanding of the mind often chimed with the skills he had learnt with his hobby. “Lots of what they said about attention and memory were just what magicians had been saying in a different way,” he says.

One card trick, in particular, captured his imagination as he set about his research. It involved flicking through a deck in front of an audience member, who is asked to pick a card randomly. Unknown to the volunteer, he already worked out which card they would choose, allowing him to reach into his pocket and pluck the exact card they had named – much to the astonishment of the crowd.

You can see a video of Olson blowing his volunteers’ minds below:

The secret, apparently, is to linger on your chosen card as you riffle through the deck. (In our conversation, Olson wouldn’t divulge how he engineers that to happen, but others claim that folding the card very slightly seems to cause it to stick in sight.) Those few extra milliseconds mean that it sticks in the mind, causing the volunteer to pick it when they are pushed for a choice.

As a scientist, Olson’s first task was to formally test his success rate. He already knew he was pretty effective, but the results were truly staggering – Olson managed to direct 103 out of 105 of the participants.

Unsurprisingly, that alone has attracted a fair amount of media attention – but it was the next part of the study that was most surprising to Olson, since it shows us just how easily our mind is manipulated. 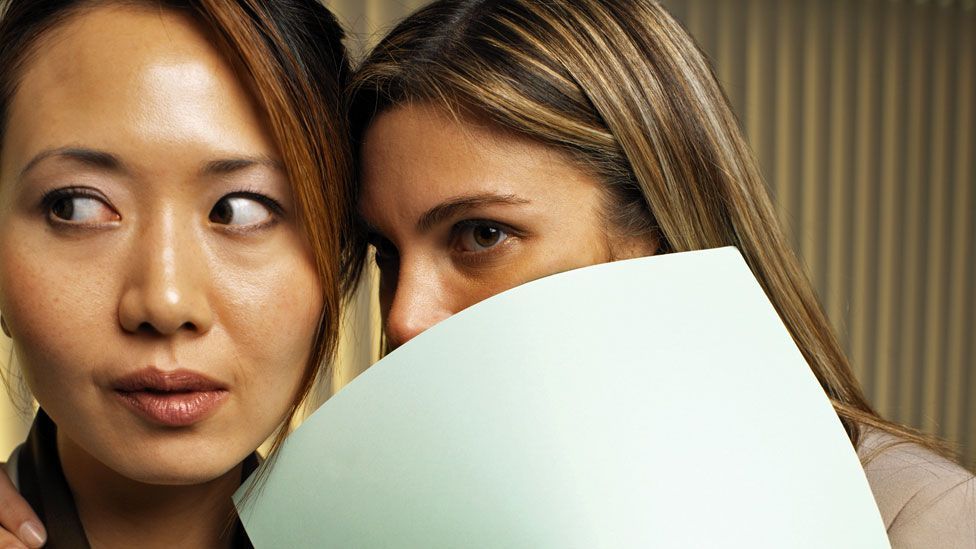 Touching someone is one trick people use to manipulate (Credit: Thinkstock)

For instance, when he questioned the volunteers afterwards, he was shocked to find that 92% of the volunteers had absolutely no idea that they’d been manipulated and felt that they had been in complete control of their decisions. Even more surprisingly, a large proportion went as far as to make up imaginary reasons for their choice. “One person said ‘I chose the 10 of hearts because 10 is high number and I was thinking of hearts before the experiment started’,” says Olson – despite the fact that it was really Olson who’d made the decision. What’s more, Olson found that things like personality type didn’t seem to have much influence on how likely someone was to be influenced – we all seem equally vulnerable. Nor did the specific properties of the cards – the colour or number – seem to make success any less likely.

The implications extend far beyond the magician’s stage, and should cause us to reconsider our perceptions of personal will. Despite a strong sense of freedom, our ability to make deliberate decisions may often be an illusion. “Having a free choice is just a feeling – it isn’t linked with the decision itself,” says Olson.

Don’t believe him? Consider when you go to a restaurant for a meal. Olson says you are twice as likely to choose from the very top or very bottom of the menu – because those areas first attract your eye. “But if someone asks you why did you choose the salmon, you’ll say you were hungry for salmon,” says Olson. “You won’t say it was one of the first things I looked at on the menu.” In other words, we confabulate to explain our choice, despite the fact it had already been primed by the restaurant. 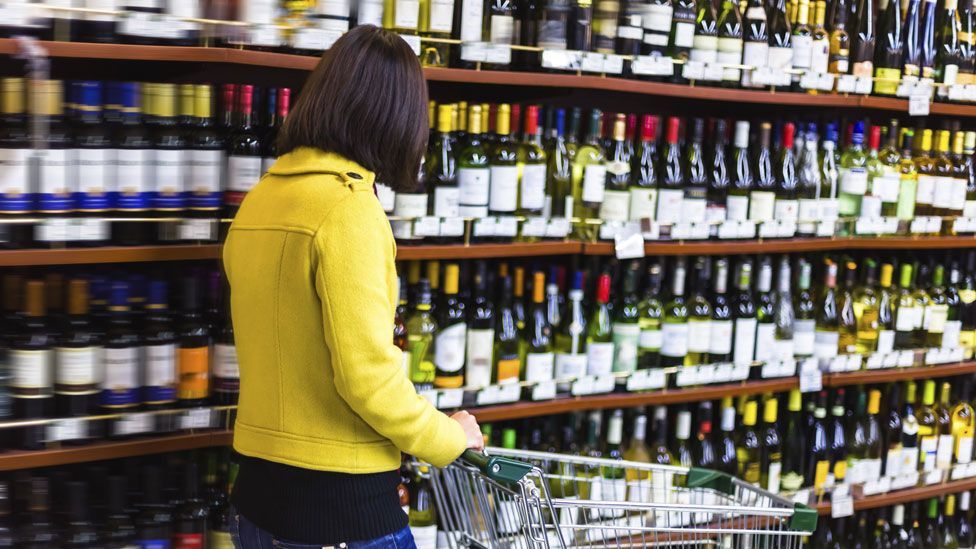 Or how about the simple task of choosing wine at the supermarket? Jennifer McKendrick and colleagues at the University of Leicester found that simply playing French or German background music led people to buy wines from those regions. When asked, however, the subjects were completely oblivious to the fact.

It is less clear how this might relate to other forms of priming, a subject of long controversy. In the 2000 US election, for instance, Al Gore supporters claimed the Republicans had flashed the word “RATS” in an advert depicting the Democrat representative.

Gore’s supporters believed the (alleged) subliminal message about their candidate would sway voters. Replicating the ad with a made-up candidate, Drew Westen at Emory University, found that the flash of the word really did damage the politician’s ratings, according to subjects in the lab. Whether the strategy could have ever swayed the results of an election in the long term is debatable (similarly, the supposed success of subliminal advertising is disputed) but it seems likely that other kinds of priming do have some effect on behaviour without you realising it.

In one striking result, simply seeing a photo of an athlete winning a race significantly boosted telephone sales reps’ performance – despite the fact that most people couldn’t even remember seeing the picture. And there is some evidence showing that handing someone a hot drink can make you seem like a “warmer” person, or smelling a nasty odour can make you more morally “disgusted” and cause you to judge people more harshly.

How to spot manipulation

Clearly, this kind of knowledge could be used for coercion in the wrong hands, so it’s worth knowing how to spot others trying to bend you to their will without you realising.

Based on the scientific literature, here are four manipulative moves to watch out in your colleagues and friends in everyday life:

1) A touch can be powerful 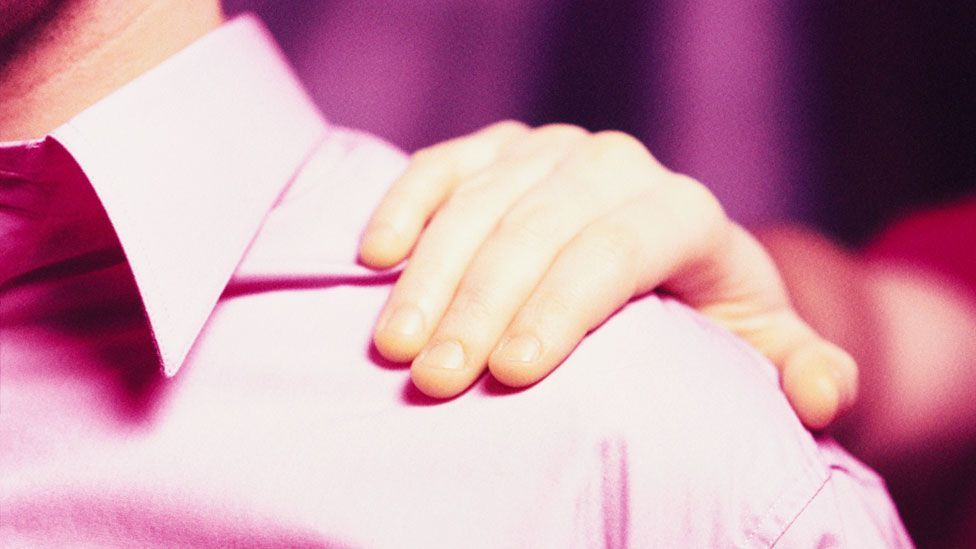 Simply tapping someone on the shoulder, and looking them in the eye, means they are far more open to suggestion.

It’s a technique Olson uses during his trick, but it also has been shown to work in various everyday situations – such as persuading people to lend money.

2) The speed of speech matters 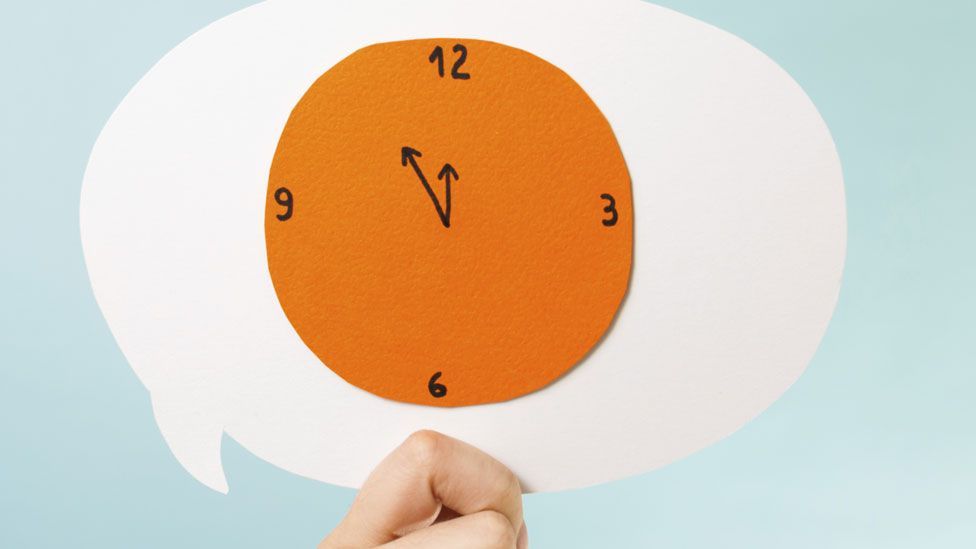 Olson says that magicians will often try to rush their volunteers so they choose the first thing that comes to mind – hopefully the idea that you planted there. But once they have made their choice, they switch to a more relaxed manner.

The volunteer will look back and think they had been free to make up their mind in their own time.

3) Be aware of the field-of-view 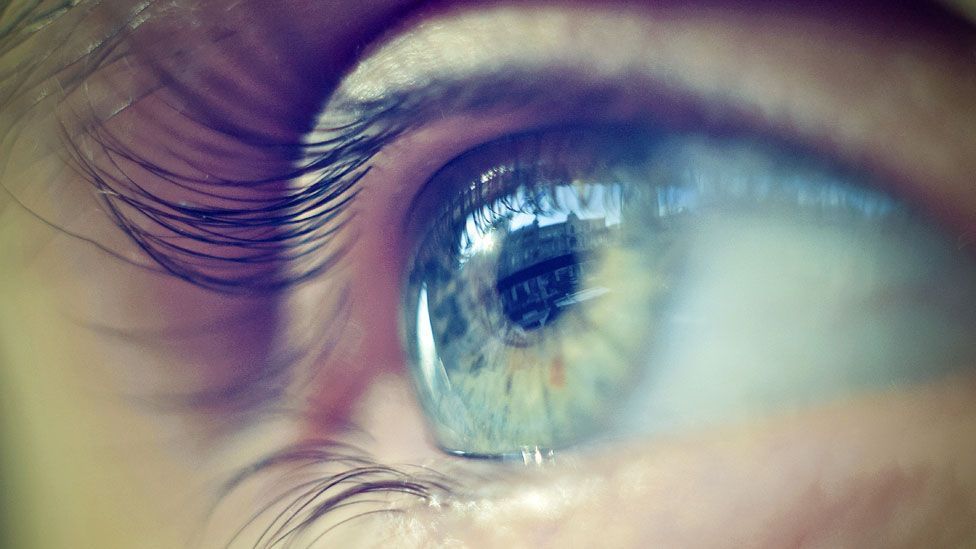 By lingering on his chosen card, Olson made it more “salient” so it stuck in the volunteers’ minds without them even realising it.

There are many ways that can done, from placing something at eye level, to moving something slightly closer to a target. For similar reasons, we often end up taking away the first thing offered to us. 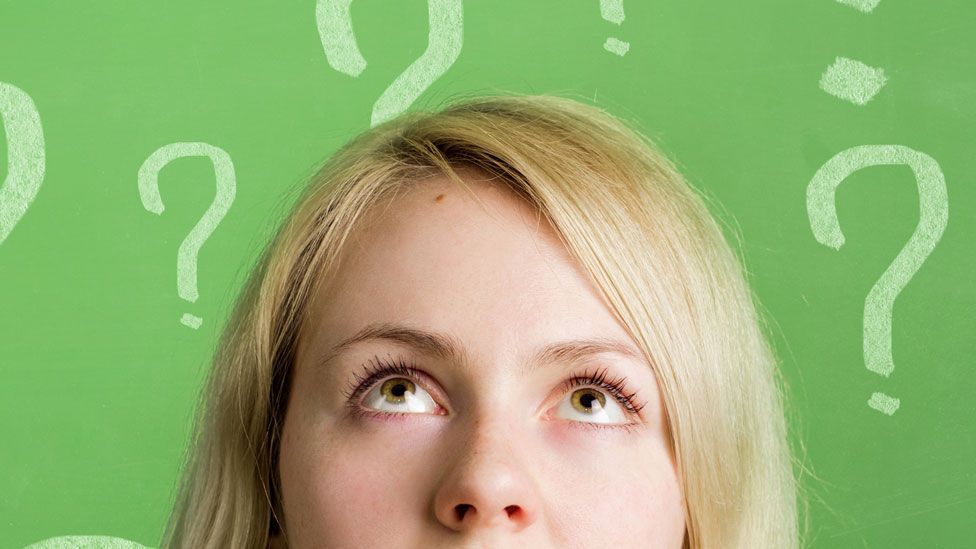 For example, “Why do you think this would be a good idea?” or “What do you think the advantages would be?” It sounds obvious, but letting someone persuade themselves will mean they are more confident of their decision in the long term – as if it had been their idea all along.

We may all be puppets guided by subtle influences – but if you can start to recognise who’s pulling the strings, you can at least try to push back. 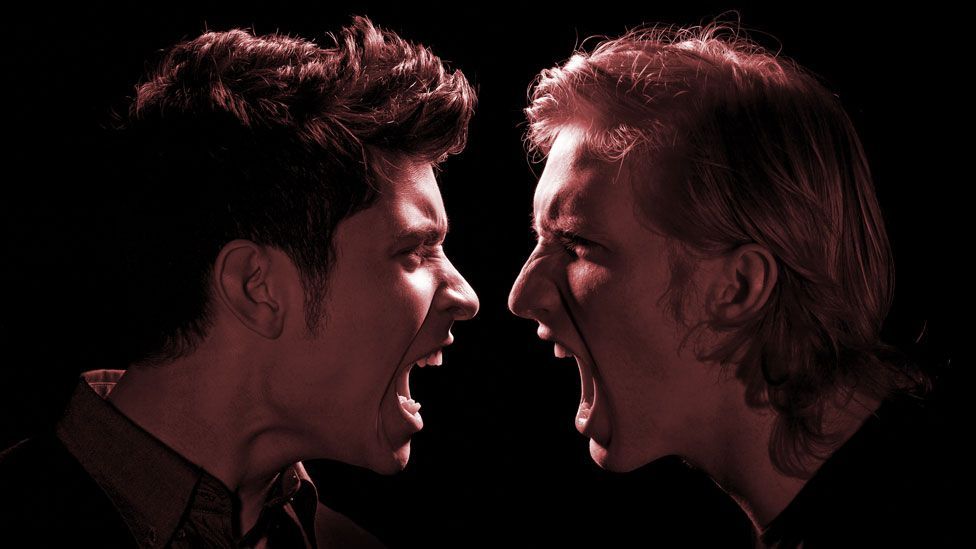 How psychology says you should try to change someone's opinion in an argument (Credit: Thinkstock)

Our ability to make deliberate decisions may often be an illusion

The best way to win an argument

In Depth
1The thought that could kill you
In Depth
2Do humans have secret senses?
In Depth
3The day I lost control of my mind
Neurohacks
4The best way to win an argument
Around the BBC