Readers on reddit challenged our recent infographic, asking us how humans have managed to dig hundreds of metres into the Earth by hand. So we, er, dug into the subject to find the stories behind humanity's efforts to reach subterranean limits.

When considering humanity’s greatest architectural achievement, it is natural to look upwards. Think of the Egyptian pyramids, St Peter’s Basilica or the Taj Mahal: all colossal buildings that put us a little bit closer to the heavens. But less well known are the extraordinary attempts to reach deep into the bowels of the Earth.

In our recent “Journey to the Centre of the Earth” infographic, we highlighted some of these underground achievements. But people had several questions on reddit for us – and one in particular caught our attention: How exactly did our ancestors manage to tunnel hundreds of metres into the ground? So, we dug a little deeper to review these subterranean efforts. 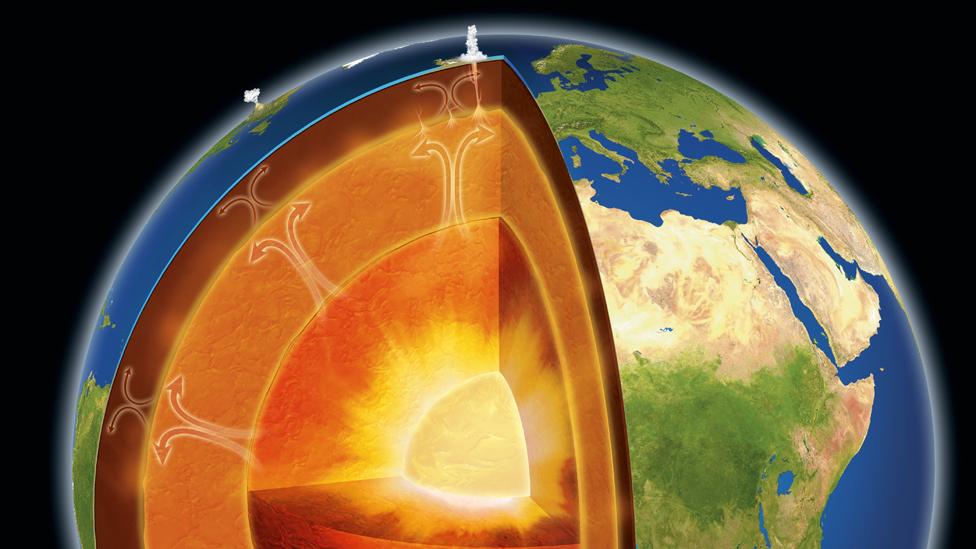 "The Woodingdean well is as deep as the Empire State Building is tall."

For sheer architectural beauty and complexity, the ancient city of Derinkuyu has to be among the most awe-inspiring tunnels dug by hand. Stretching to around 60m (196 ft) below the Cappadocia region of Turkey, its labyrinth housed 20,000 citizens – including their homes, wineries, and schools. It is formed of five levels, with a church at the very lowest point. The Cappadocia region sits on soft, volcanic rocks – and it is thought that inhabitants may have started carving out subterranean dwellings as early as 700BC.

Humans have tunnelled far deeper into the Earth’s crust, however, using little more than blood, sweat and a spade. Beginning in the early 1870s until 1914, 50,000 labourers in Kimberley, South Africa sifted through 22 million tonnes of Earth as they mined for diamonds. Eventually, they reached a depth of more than 240m (790ft) before the operation ceased. The “Big Hole” as it is now known is often billed as the biggest hand-dug pit, though the records are scarce and it’s possible that other hand-dug mines shifted more earth and rock overall. 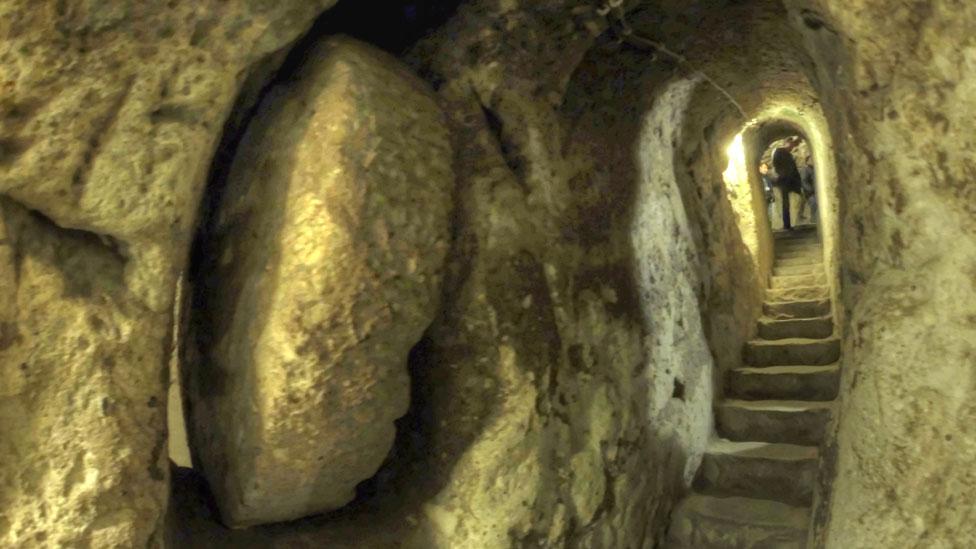 Although smaller in overall volume, the Woodingdean Well near Brighton in the UK is the deepest scar that the human hand has cut into the world’s surface. Reaching 390m (1,285ft) underground, it is as deep as the Empire State Building is tall, yet little more than a metre wide – a hairline fracture rather than a crater.

Its origins sound like the material of a Charles Dickens novel. Built to provide water to an industrial school, the workforce comprised members of the local workhouse; the “guardians” apparently believing that the hard labour would be a deterrent to anyone considering the workhouse as the easy way out of their poverty.

If the “paupers” really did have any hopes of malingering beforehand, the backbreaking work must have soon quashed them. Work on the well continued 24 hours of the day, illuminated by candlelight. Squashed in the four-foot-wide shaft, winchmen stood on platforms down the shaft to pass the soil and rock upwards, and bricks downward to their co-workers at the bottom – who cemented them in place to support the crushing weight from above. Eventually, one of these builders apparently felt the earth move beneath his feet. They had finally struck water, and the labourers quickly scaled the shaft before it rose around them.

Today, of course, technology allows us to reach new depths. Powered by explosives and giant pneumatic and electric drills, the TauTona and Mponeng mines in South Africa have broken through around 4km (2.5 miles) of rock. It takes elevators a whole hour to reach the bottom, where the surrounding rock is a sweltering 59C (138F) – requiring giant “fridge plants” to cool the air across the mine. That’s hotter than the hottest temperature ever recorded on the Earth’s surface. 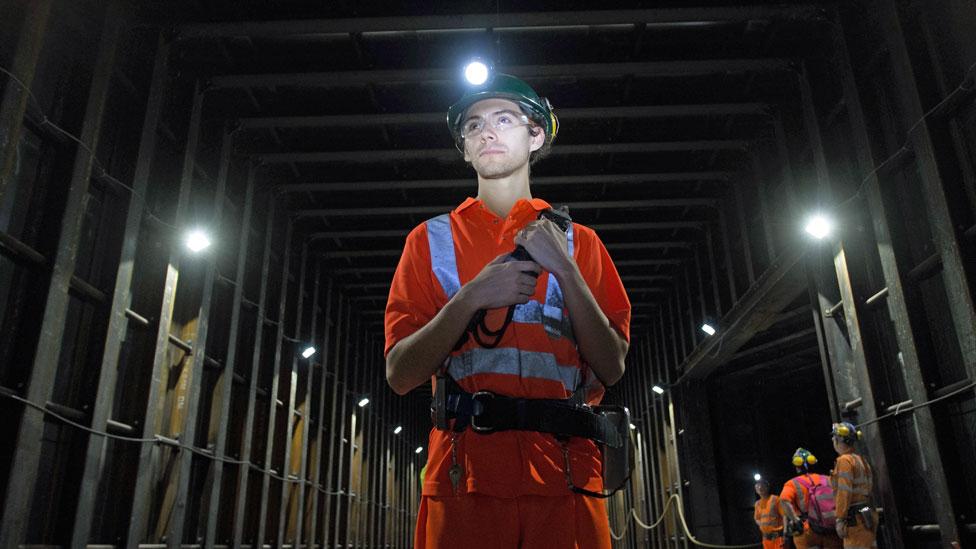 At Boulby mine in the UK, incredible science is happening now (Credit: Getty Images)

Amazingly, the high-temperature, low-oxygen conditions of these super-deep mines may give us a clue about the form of extra-terrestrial life – since the environment is probably very similar to that on other planets. Deep mines are also used to explore the physics of the wider cosmos, since they offer a very still environment, free from other kinds of radiation, in which to search for faint traces of dark matter – the mysterious substance that is thought to make up the bulk of the universe.

With improved technology, fewer and fewer people need to brave the subterranean world, as machines take over. But that won’t stop some people. It’s human nature to explore every crevice of our world, from the highest mountain to the depths of the deepest abyss. 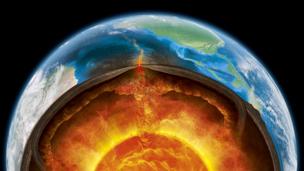 Are ‘oceans’ hiding inside Earth? 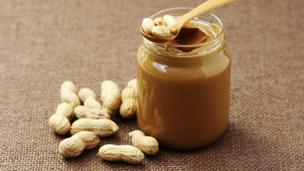 How to make diamonds from peanuts 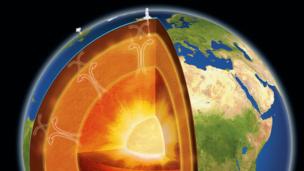 Journey to the centre of Earth 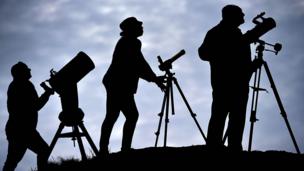 Why we find eclipses chilling