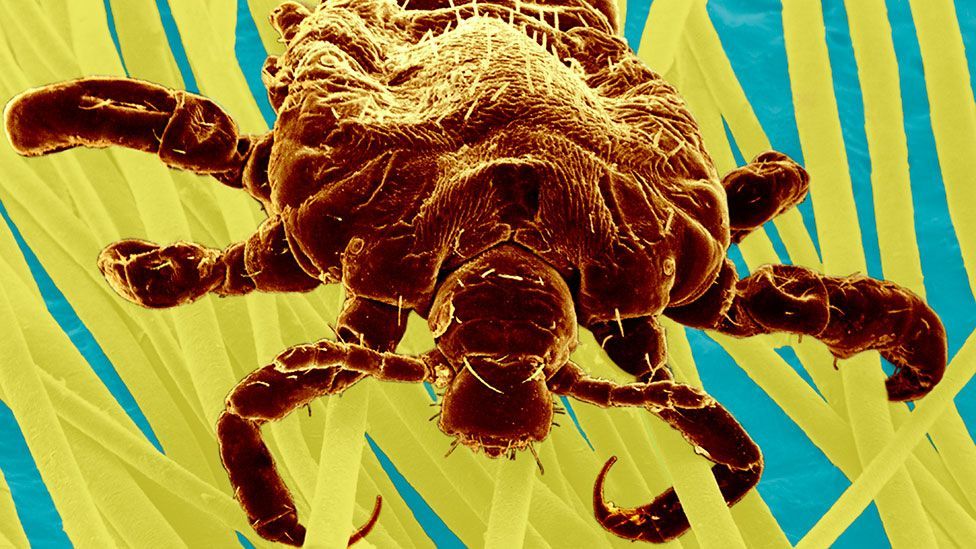 Humans are teeming with bugs, including tiny spiders, lice and microbial colonies. Far from being a hazard, however, they are the making of you.
W

We hate to break it you, but you’re not totally human. It’s nothing about you personally. It’s just that more than 90% of the cells in the human body are actually parasites. You might feel like a single being, but you’re really more of a bug city, teeming with different species.

Or as Greg Foot from BritLab puts it in the above video: “In a rather gross way, you are practically a walking petri dish, a home for more bugs and bacteria than you’d care think about.”

Consider the skin on your face. As smooth and peachy as it may look, every square centimetre houses around one or two “demodex spiders”. They mostly lie low, but once you’re asleep they crawl across your face to mate and lay eggs in your pores. Don’t feel too disgusted, though – in return for their food and lodging, these spiders clean away some of the harmful bacteria that might cause a dangerous infection.

Away from the face, humans can host three different types of lice, each of which has evolved to the unique environments of the scalp, pubic regions and the rest of our bodies. As the video explains, studying these bugs has helped scientists to work out when our ancestors started to cover their modesty with animal skins – after millions of years of walking around butt naked.

By far the most numerous inhabitants are the microbial colonies inside the body itself – there are 10 times as many bacterial cells as human cells. Most are crucial for us to break down food into the nutrients we need to survive; these immigrants pay back just as much as we give them.

In fact, looked at another way, even the small number of cells actually carrying your DNA are not purely human, since they also contain their own individual microbe. It’s a partnership that dates back to life’s earliest days. When life first evolved, the only creatures were simple, single celled organisms. Then, one day, one microbe swallowed another, which began to live inside its host. Slowly they evolved together, and the intruder became the cells’ “mitochondria” – energy generators that could power more complex bodies. Today, they fuel every plant and animal on Earth, including you.

“We owe our existence to them,” explains Foot. “After that first meeting millions of years ago, we’ve been inseparable. The rest, as they say, is history.”

Every square centimetre of your face houses one or two tiny spiders.

BritLab
1The future of CGI... from 1982
In Depth
2The worst place on Earth
Ultimate Limits
3What’s the most we can remember?
In Depth
4The hidden tricks of persuasion
Around the BBC