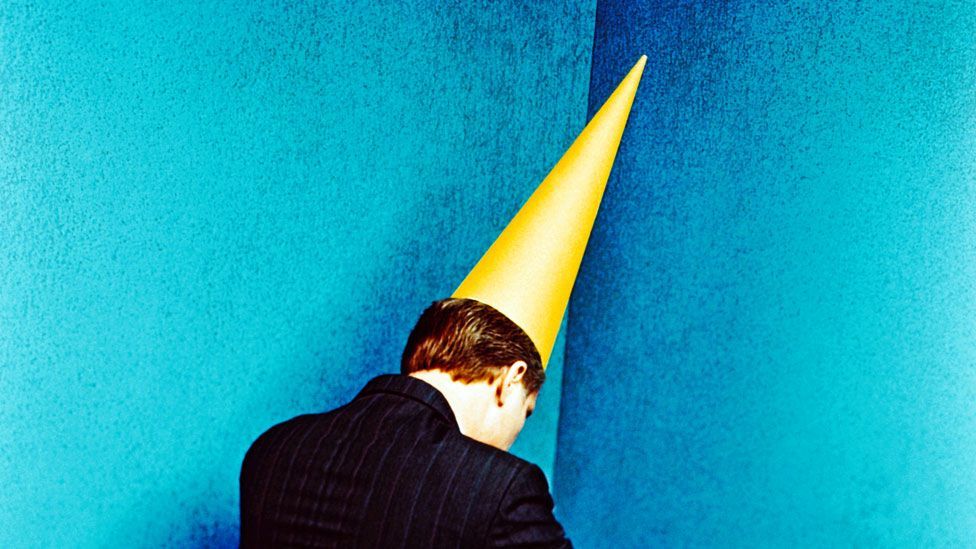 By David Robson 23rd April 2015
Even the smartest people can be fools. David Robson explains how to avoid the most common traps of sloppy thinking.
I

If you ever doubt the idea that the very clever can also be very silly, just remember the time the smartest man in America tried to electrocute a turkey. Benjamin Franklin had been attempting to capture “electrical fire” in glass jars as a primitive battery. Having succeeded, he thought it’d be impressive to use the discharge to kill and roast his dinner. Soon it became a regular party trick, as he wowed guests with his magical ability to command this strange force.

During one of these demonstrations, however, Franklin became distracted, and made an elementary mistake – he touched one of the live jars while holding a metal chain in the other hand. “The company present… say that the flash was very great and the crack as loud as a pistol,” he later wrote. “I then felt what I know not how well to describe; a universal blow thro'out my whole body from head to foot which seem'd within as well as without; after which the first thing I took notice of was a violent quick shaking of my body.”

Clearly, intelligence doesn’t mean that you are more rational or sensible – a fact that we’ve explored before on BBC Future. Although it is easy to laugh at Franklin’s eccentricity, the other examples are sobering. The American surgeon Atul Gawande has written powerfully about a great tragedy in modern medicine. Despite their astonishing skill, surgeons can cause the needless loss of life through sheer carelessness – something as simple as forgetting to wash their hands or apply a clean dressing. In business, short-sighted thinking might involve cutting corners that eventually lead to the downfall of a company.

A new way to think

The problem, says Robert Sternberg at Cornell University, is that our education system is not designed to teach us to think in a way that is useful for the rest of life. “The tests we use – the SATs or A-levels in England – are very modest predictors of anything besides school grades,” he says. “You see people who get very good grades, and then they suck at leadership. They are good technicians with no common sense, and no ethics. They get to be the president or vice-president of corporations and societies and they are massively incompetent.”

What can be done? Sternberg and others are now campaigning for a new kind of education that teaches people how to think more effectively, alongside more traditional academic tasks. Their insights could help all of us – whatever our intelligence – to be a little less stupid: 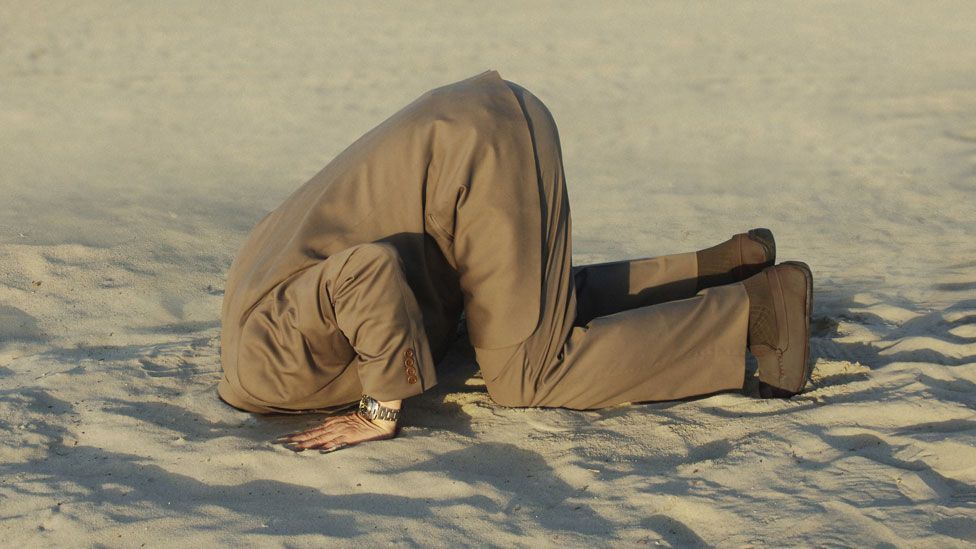 Like Hanna-Barbera’s Yogi, do you secretly think “you’re smarter than the average bear”? Don’t we all. It’s something called “illusory superiority”, and, as Yogi shows, it’s particularly inflated among the least able. In your defence, you might claim that you know you’re smart because of your report cards, or that impressive performance at a pub quiz. If so, you might be suffering from “confirmation bias” – the tendency to only pick evidence to support your viewpoint. Still unconvinced? Then psychologists would claim that you are suffering from the “bias blind-spot” – a tendency to deny flaws in your own thinking.

The fact is that we all suffer from some subconscious biases, clouding everything from the decision to buy a house to your views on the conflict in Crimea. Fortunately, psychologists are finding that people can be trained to spot them. There are about a 100 to consider, so start swotting up with this comprehensive list.

We all suffer from subconscious biases

2. Be ready to eat humble pie 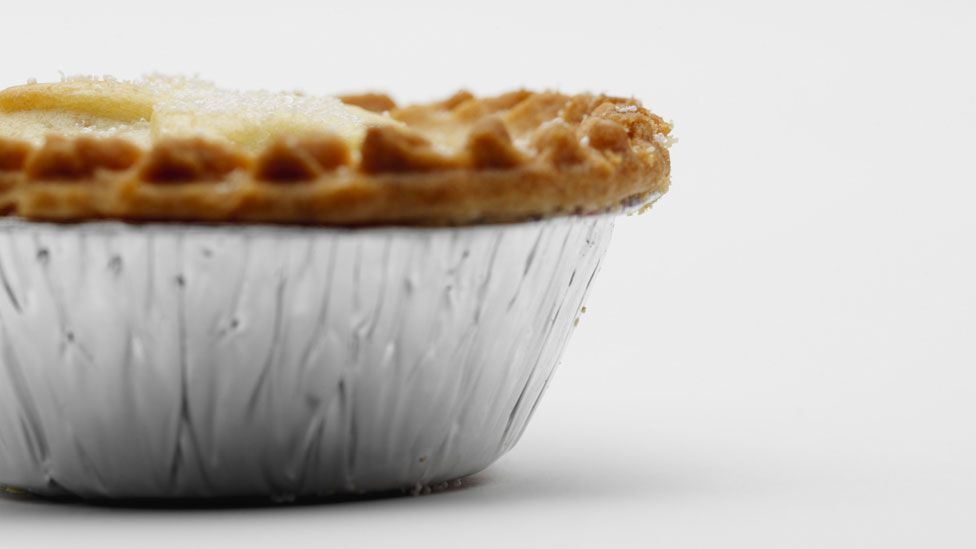 “A man should never be ashamed to own he has been in the wrong, which is but saying, in other words, that he is wiser today than he was yesterday,” wrote the 18th Century poet Alexander Pope. To psychologists today, that kind of thinking is considered a core personality trait known as “open-mindedness”. Among other things, it measures how easily you deal with uncertainty, and how quickly and willingly you will change your mind based on new evidence. It’s a trait that some people find surprisingly hard to cultivate, yet the moment of self-deflation pays off in the long term. For example, Philip Tetlock at the University of Pennsylvania is currently asking ordinary people to predict the course of complex political events in a four-year contest. He has found that the best forecasters depended just as much on open-mindedness as a high IQ.

Intellectual humility comes in many other forms – but at its centre is the ability to question the limits of your knowledge. On what assumptions are you basing your decision? How verifiable are they? What additional information should you hunt out to make a more balanced viewpoint? Have you looked at examples of similar situations for comparison? Going through those steps may seem elementary, but consider this: with that simple training, many of Tetlock’s subjects managed to beat the forecasts of professional intelligence agents, who were perhaps less ready to own up to their ignorance.

3. Argue with yourself – and don’t pull the punches 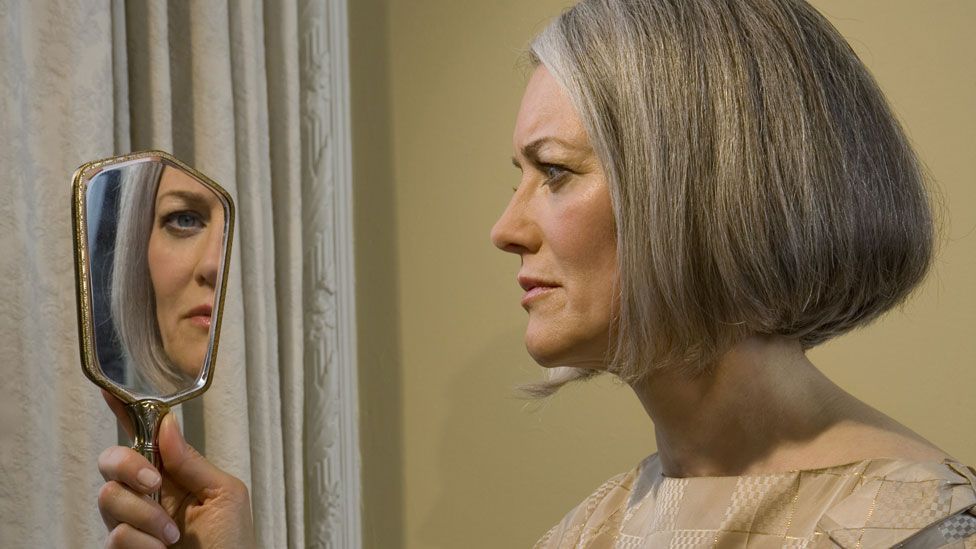 If self-deprecation isn’t your strong suit, there is a simple strategy to deflate those biases: pick the exact opposite standpoint, and start arguing against your convictions. That internal argument can puncture many of the most resilient biases – such as overconfidence, and “anchoring” – the tendency to be convinced by the first piece of evidence that floats your way. A similar, but distinct, tactic might involve putting yourself in someone else’s shoes and imagining their viewpoint. That could be particularly useful when dealing with personal problems; like King Solomon in the Bible, we are often much wiser when advising others than when dealing with issues closer to home. 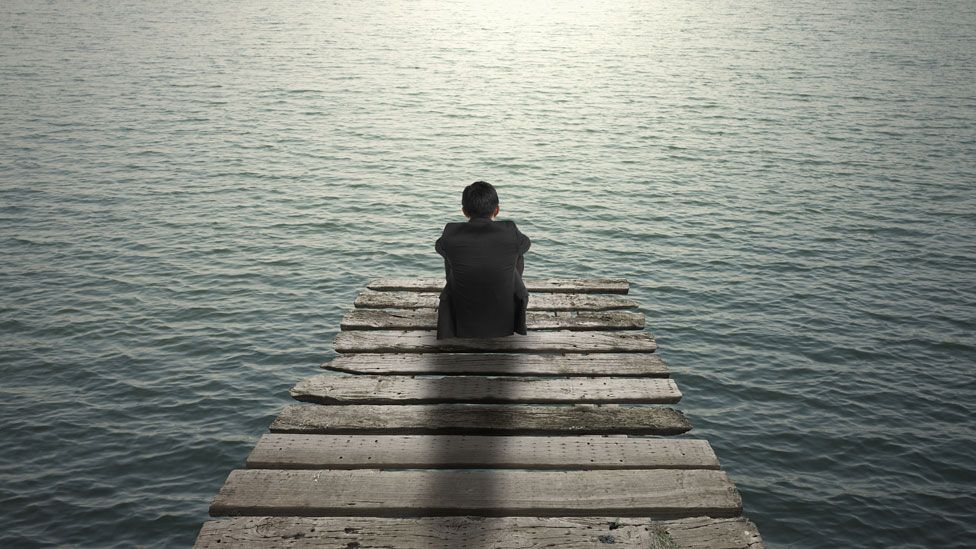 One of Sternberg’s biggest issues with the education system is that we are not taught to use our smarts to be practical, or creative. Even if we aren’t schooled through rote memorisation any more, many teachers still don’t necessarily train the kind of flexibility needed in most of real life. One way to develop those skills could be to re-imagine key events. History students could write an essay exploring “What would the world be like if Germany had won World War Two?” or “What would have happened if Britain had permanently abolished the monarchy in the 17th Century?”. If history isn’t your thing, writing a story imagining “The day the president quit” or “The day my wife disappeared” could be a starting point.

It may sound fanciful, but the point is that it forces you to consider the different eventualities and form hypotheses. Young children help hone that kind of “counterfactual thinking” when they play pretend, which helps them to learn everything from the laws of physics to social skills. We don’t tend to practise it deliberately as an adult – but you might find that it helps broaden your mindset when grappling with the unexpected. 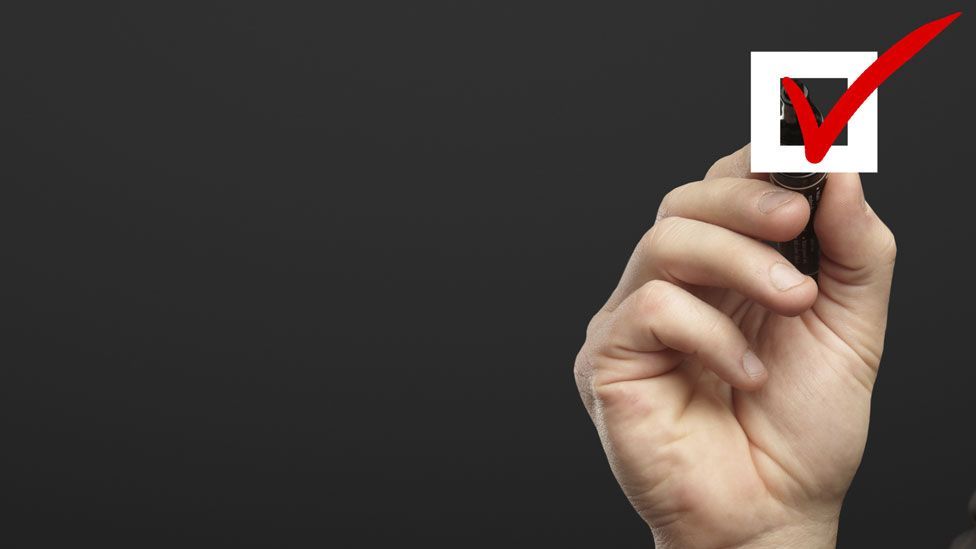 As Benjamin Franklin’s mishap demonstrates, distraction and absent-mindedness can be the downfall of the best of us. When wrestling with complex situations, it is easy to forget the basics – which is why Gawande is a passionate advocate of checklists as a gentle reminder.  At the Johns Hopkins Hospital, for instance, a list of five bullet points reminding doctors of basic hygiene reduced 10-day infection rates from 11% to 0%. A similar checklist for pilots, reminding them of the basic procedures for take-off and landing, seemed to halve American pilot deaths during World War Two.

As Gawande points out, these were professionals with the greatest skill and cutting-edge technology – yet a simple piece of paper ended up saving so many lives. Whatever your profession, those facts are worth considering before you assume that you know it all already.

Practice these steps, and you might just find that you start to find talents that were previously unrecognised.

If you are looking for inspiration, consider Sternberg. As a child at elementary school, he flunked an IQ test and generally failed to impress academically. “All my teachers thought I was stupid – and I thought I was stupid.” He might have bombed out of school, had he not later found a mentor who realised there was more to smart thinking than abstract problems, and encouraged him to train his mind more broadly. Thanks to that support, he is now a professor at Cornell.

“Intelligence isn’t a score on an IQ test – it’s the ability to figure what you want in life and finding ways to achieve that,” he says – even if that involves some painful self-awareness of your own follies.

In Depth
1Why you can't trust your ears
Neurohacks
2Are you honest without realising?
Ultimate Limits
3How long can we stay awake?
Neurohacks
4Why the stupid say they’re smart
Around the BBC