Would you have been beautiful in another era? David Robson discovers that attractiveness is more malleable and subjective than we might imagine.

The plus-sized comedian Dawn French would be unlikely to describe herself as a sex symbol, but was she simply born at the wrong time? “If I had been around when Rubens was painting, I would have been revered as a fabulous model,” she once quipped. “Kate Moss? Well, she would have been the paintbrush.”

French may have been talking in jest, but her point is a serious one. Do standards of beauty change over time? Or are some features universally accepted, across the centuries and across cultures, as being universally appealing?

Has our notion of beauty always been the same?

There are even some good evolutionary reasons why beauty might be timeless. Certain biological features might signal health, fitness, and fertility – the makings of good mate – and we should find these features sexually attractive. Yet the more biologists and psychologists have looked, the harder it has been to find a purely biological basis for beauty. 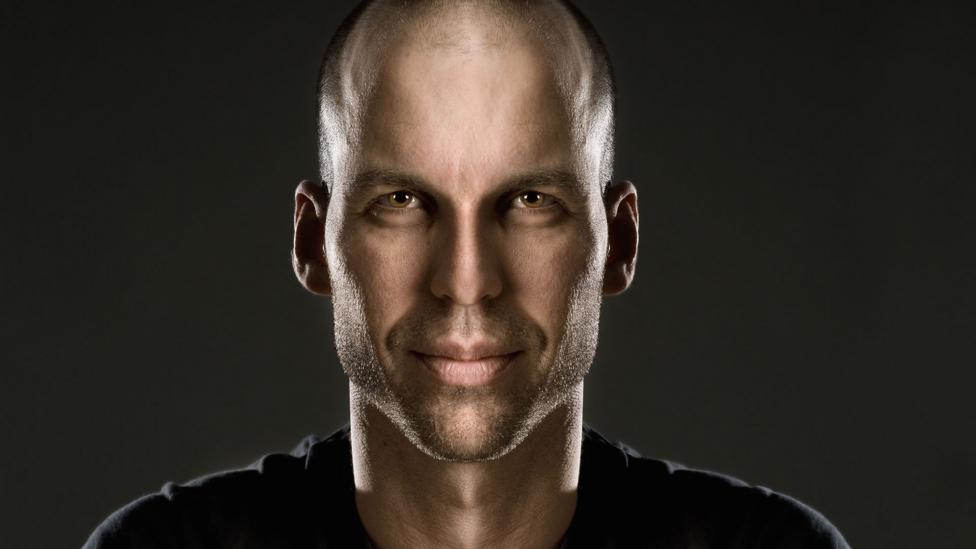 Consider the apparently received wisdom that we prefer symmetrical, evenly balanced features. The scientific explanation seems sound: disease and stress during childhood could subtly influence the body’s development, creating an “instability” that leads one side to grow slightly differently to the other. A slightly lopsided face should therefore be a sign of physical weakness – making them less appealing as the parent of your children.

The problem had been that many of the previous experiments had asked just a small number of subjects to rate different faces – making it easier for fluke results to jump out. When Stefan Van Dongen at the University of Antwerp conflated the results in a large meta-analysis, he found the effect almost disappears when you consider enough people. In fact, facial symmetry may not even say much about your health. Although previous research had found some evidence for the idea, a 2014 study took 3D scans of nearly 5,000 teenagers and quizzed them about their medical history. It found that those with the most symmetrical features had been no fitter than the others. 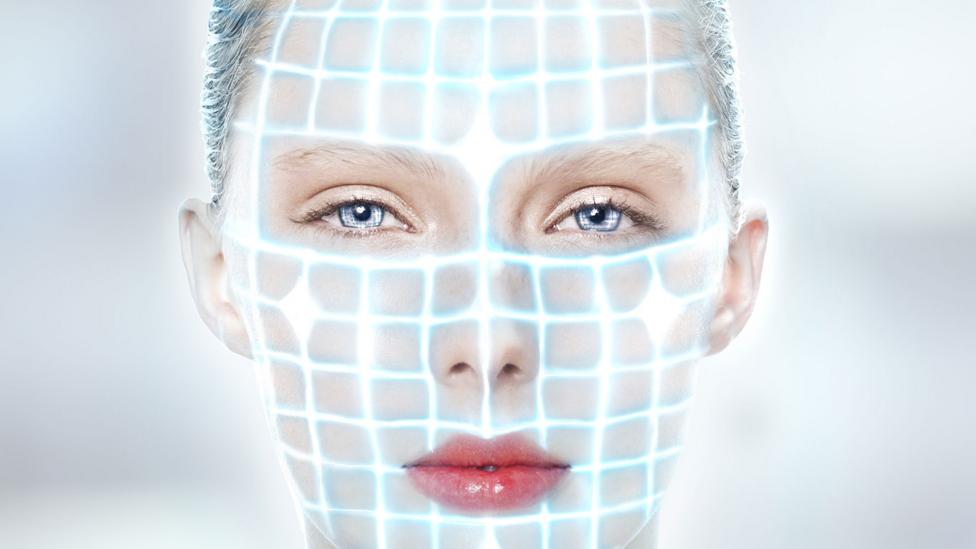 The deeper you look, the harder it is to define beauty (Credit: Getty Images)

Biologists had also hypothesised that we prefer faces that epitomise the ‘manliness’ or ‘femininity’ of their gender: the broad jaw of Jon Hamm for men; the delicate features of Miranda Kerr for women. Again, the rationale was sound: bone structure reflects the sex hormones pumping through our blood, so they could advertise a woman’s fertility and traits like dominance in men – important considerations when picking a partner.

In some places, feminine-looking men rule over their masculine counterparts

Yet most studies had only examined Western societies. When Isabel Scott at Brunel University, and colleagues, decided to cast their net wider – across communities in Asia, Africa, South America and Russia, they found a variety of preferences. In fact, it was only in the most urbanised regions that they found the strong attraction to more masculine men and more feminine women; in the smaller, more remote communities, many women actually preferred the more “feminine” looking men. 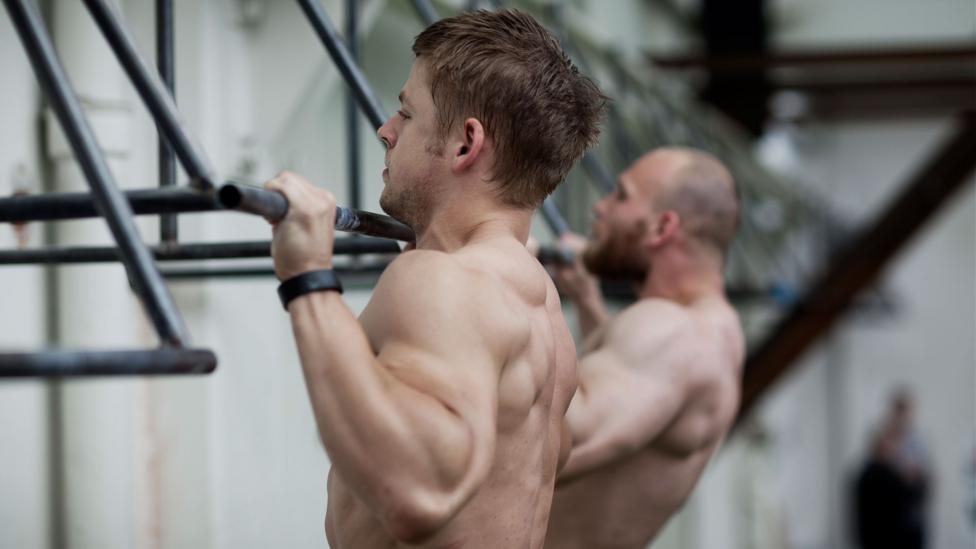 The same goes for body shape. In the West, people may prize longer legs in women while preferring less “lanky men”, yet the nomadic Himba society in Namibia have the opposite tastes. Even Western preferences seem to have shifted over time; Botticelli’s Venus – once the Western ideal of beauty – has shorter legs, compared to her body, than the desired shape for models today.) And although an hourglass figure in women, and men with broad, V-shaped shoulders tapering at the waist, are admired in most places, the ideal extremes depend on the society.

Where starvation is a risk, heavier weight is more attractive

Perhaps our choice of mate needs to be flexible, so we can choose the best partner based on our current circumstances. “For example, in cultures where starvation is a real risk, preferences for heavier weight in partners is expected because those individuals are most resistant to food shortages,” says Anthony Little at the University of Stirling – and indeed, this does seem to be the case. By the same token, someone who faces higher risk of illness will be more primed to value the signs that signal good health – like facial symmetry – compared to those who are relatively safe from infection. When dominance is valued, meanwhile, women may also prefer men with squarer chins – and higher testosterone. “We’ve found, for example, that exposure to cues of male-male competition, such as seeing men fight each other, increases women’s preferences for masculine male faces,” he says. 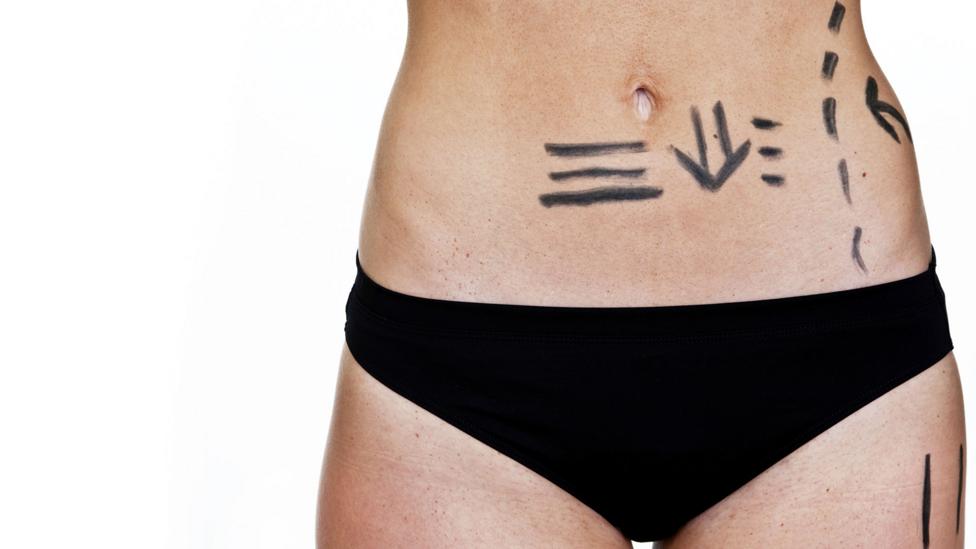 Plastic surgery allows people to get closer to an ideal look - but whose ideal? (Credit: Getty Images)

So although our concepts of beauty may seem ethereal and timeless, they may just be the direct product of our immediate circumstances. It’s also worth noting the effect of conformity: study after study has found that if you hear or see that someone else is attracted to someone, you are more likely to fancy them yourself. In this way, tastes for certain types of people could spread throughout a population, shaping our norms for what we consider beautiful. “The benefit of this is that you don't have to learn everything for yourself and can benefit from the experience of others,” Little says. “What is interesting in modern society is that social media can mean this learning could be on a worldwide scale.”

If somebody else dubs you attractive, the perception can be contagious

Consider this recent experiment from Johns Hopkins Carey Business School in Baltimore. The researchers used a dating website that allowed users to rate random people. After they had made up their mind, some users were shown the average score from other visitors. Although there was no “right” or “wrong” answers, the users soon learnt which types were proving more popular, and started to score other faces along similar lines. Soon, everyone’s taste had converged – their concept of beauty had shifted, just by using the website. This is despite the fact that it was completely anonymous – there was no benefit to going with the status quo.

It is easy to imagine how this kind of herd behaviour has benefited certain celebrities. On a smaller scale, you can achieve similar effects simply by being seen with people who you could potentially couple off with, such as members of the opposite sex. Others will assume that you are already a hit, and follow suit.

Our attraction is also shaped by familiarity: the more people see you with a certain appearance, the more attractive it can appear. In a time when cosmetic surgery is becoming the norm, this offers an important lesson. Instead of changing your unusual looks to suit the fashions of the time, you could instead use your looks to change the fashion. 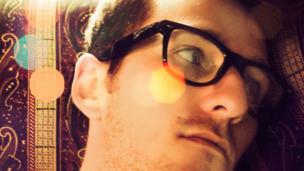 The downsides of being clever 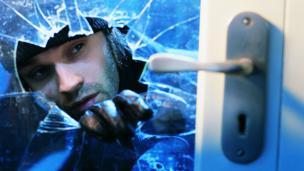 Inside the mind of a burglar 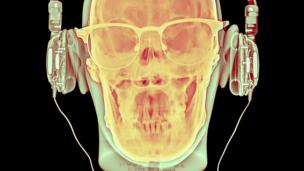 Are you damaging your hearing? 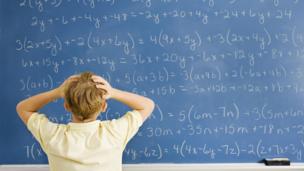 Do you have ‘maths anxiety’?