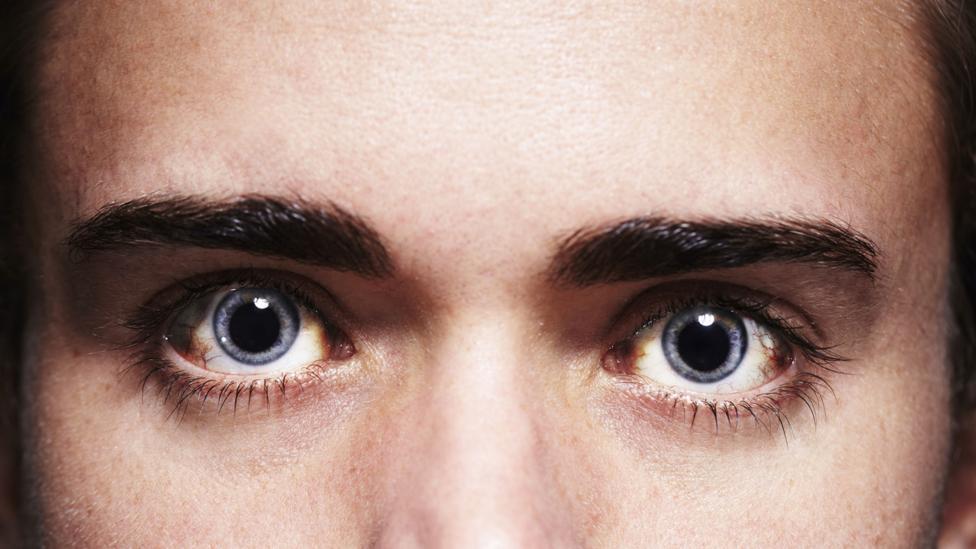 On 24 March 2015, Germanwings Flight 9525 crashed into the French Alps, killing all 144 passengers on board and six crew members. In the days that followed, investigators began to suspect that co-pilot Andreas Lubitz had deliberately downed the plane – and when it emerged that Lubitz had a history of depression some questioned whether pilots with similar mental conditions should be allowed to fly.

Time to Change, a campaign to end mental health discrimination run by the charities Mind and Rethink Mental Illness, issued a statement urging the public to avoid assuming that all people with depression would act as Lubitz had done. The campaign’s own statistics suggest such assumptions might be prevalent: they say that more than one-third of the public believe that people with mental health problems are more likely to be violent. 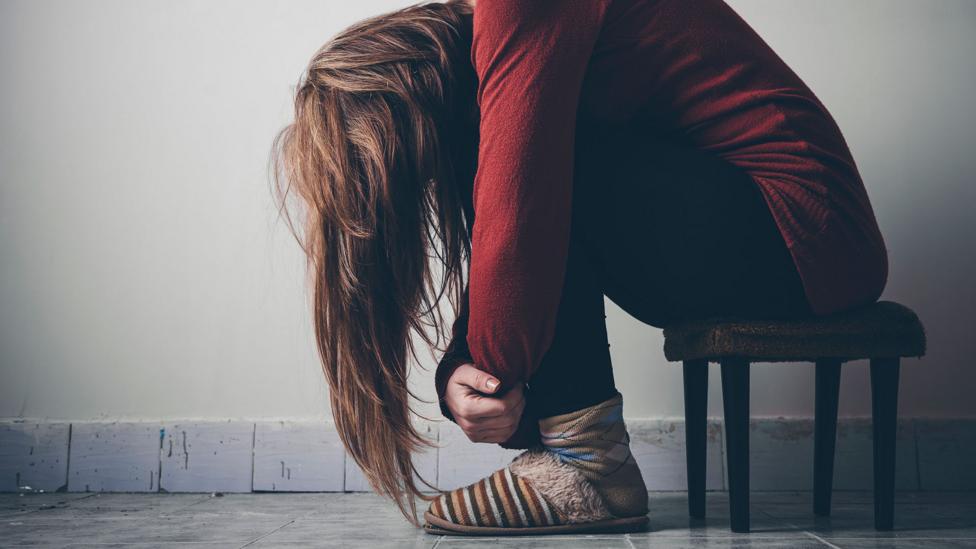 Violent crime statistics tell a different story, though. One survey suggested that only 1% of victims of violent crime believed that the incident occurred because the offender had a mental illness. In the UK, between 50 and 70 cases of homicide a year do involve people known to have a mental health problem at the time of the crime – but these perpetrators make up a tiny minority of the 7 million people in the UK estimated to have a significant mental illness at any given time.

So people with mental illness are very unlikely to commit murder. But what about more everyday violence? One of the most frequently cited studies comes from the MacArthur Violence Risk Assessment Study, conducted back in 1998 in the United States. More than 1000 people were followed up every 10 weeks for a year after they left a psychiatric inpatient ward. They were compared with people living in the same neighbourhoods who hadn’t been in hospital. Generally speaking there was no difference between the two groups in terms of the levels of violence they perpetrated – unless drugs or alcohol were involved. Both former patients and other people in the neighbourhoods were more likely to behave violently if they showed signs of substance abuse – and the mental health patients were more likely to begin abusing substances than the other people in the community. But mental illness alone was not enough to make people more violent. 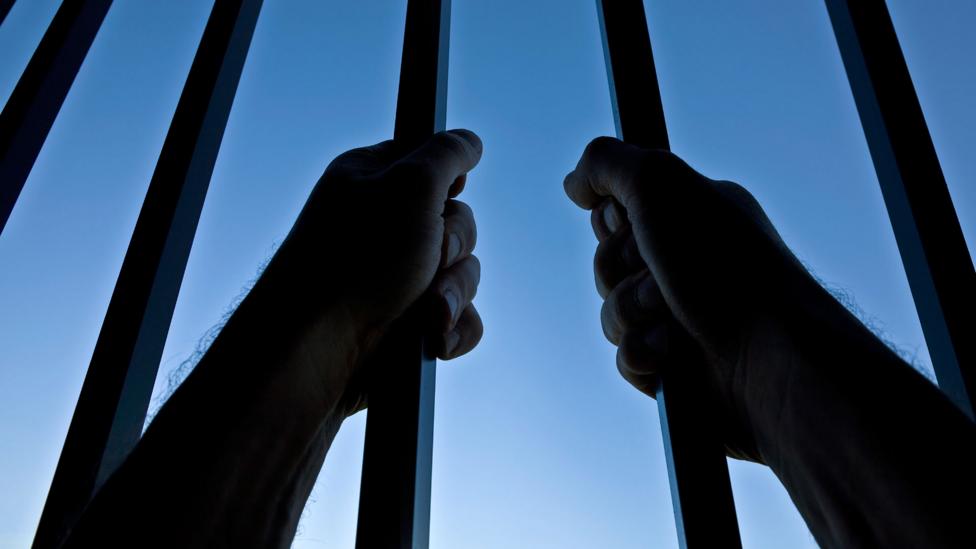 The frustration of incarceration can enhance risk of violence (Credit: iStock)

Delusional thoughts are not associated with more violence

There are certain mental health diagnoses which are more associated with violence in the minds of the public at large. Psychosis, for example. But again most people with psychosis are not violent. There are cases where people believe that outside forces have control of their minds, and some early studies found that this could lead to an increased risk of violence, but another strand of data from the MacArthur Violence Risk Assessment Study suggests these kinds of delusional thoughts are not associated with more violence.

So if there’s no connection, why are there higher than average rates of mental health problems, often untreated, within the prison population? There are many factors at work here. Deprivation puts people at a higher risk of committing crimes, and also at a higher risk of developing mental health issues, so it’s hard to disentangle all the factors. And those who have examined the issue in detail point out that the figures don’t prove that mental health problems actually led the offenders in prison to commit their crimes.

Again, though, substance abuse might be a factor in the prison figures. Research back in 1988 examining arrest rates within a sample of mental health patients found that those with a diagnosis of alcohol or drug abuse were arrested more times during their adult lives. 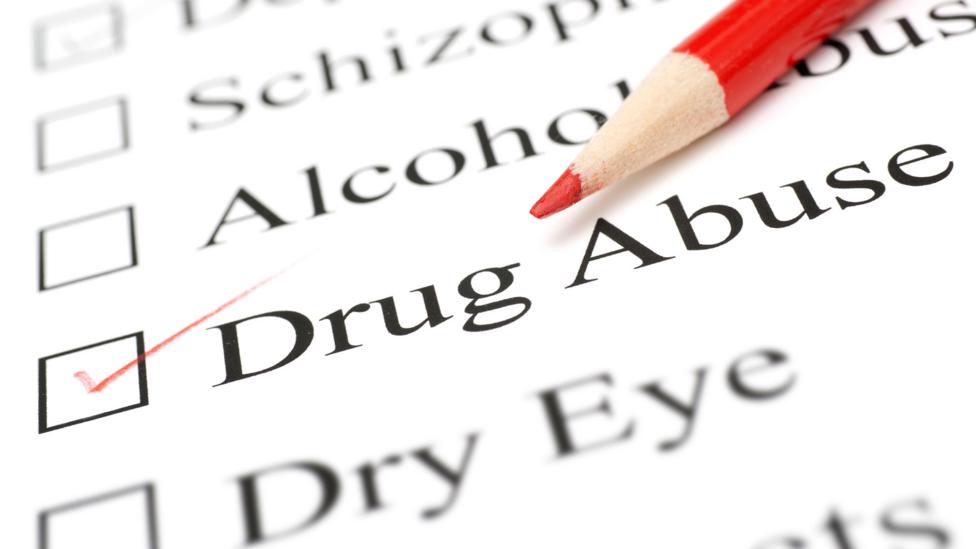 Drugs and alcohol are more likely to increase the risk of violence than mental state (Credit: iStock)

But even if people with mental illness don’t generally pose a violent threat to people in the community, what about the violence that staff working in locked wards at mental health units can sometimes encounter? In the United States it’s estimated that between 40% and 50% of junior doctors doing stints during their four years of psychiatry training will be assaulted at some point.

The trigger for attacks may be frustration, not mental illness directly

Some interesting research conducted in the UK found that such assaults – although frightening for staff – typically don’t come out of the blue. The researchers interviewed nurses and patients within a three-day window following violent incidents and found that in the majority of cases the violence occurred because the nurse asked the patient to do something that they didn’t want to do. In other words, the trigger for these attacks may have been frustration, not mental illness alone. The study showed that only a minority of patients behaved aggressively in the absence of aversive triggers. We can't know for sure whether or not a person without a mental health problem would react in the same way to such frustrations since this has not been examined.

Successful attempts to reduce the numbers of violent incidents suggest they are not the inevitable consequence of illness. Surroundings make a difference too. One study found more violence when the environment was noisy and unpleasant. And incidents are more common in the evening and early in the morning, so ensuring that there are enough staff available at these times to answer patient questions can help avoid violent incidents. 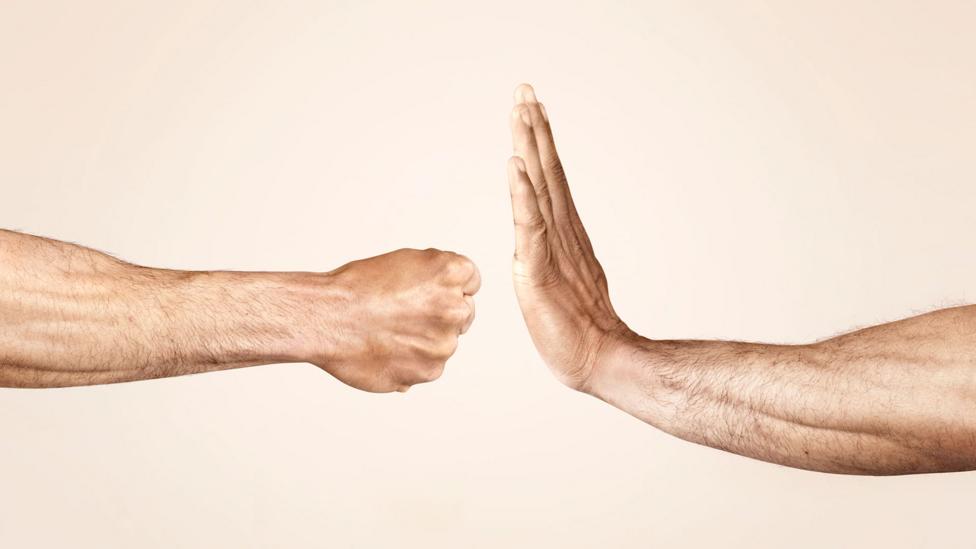 An intriguing Dutch study involved intervening in one ward for three months and comparing the effects with two control wards where things carried on as usual. All patients in the intervention ward were given detailed explanations of how everything works, why doors are locked, when people can leave, when different staff are available and how to make appointments with psychiatrists. The idea was to lessen as many sources of frustration and uncertainty as possible. The researchers found that the approach did, indeed, lead to a drop in the number of violent incidents on the ward – but curiously, violent incidents became more infrequent on the other two wards as well. The authors suggest that simply recording incidents can make a difference. Perhaps the study got all the staff thinking about how to avoid the situations that lead to violence in the first place.