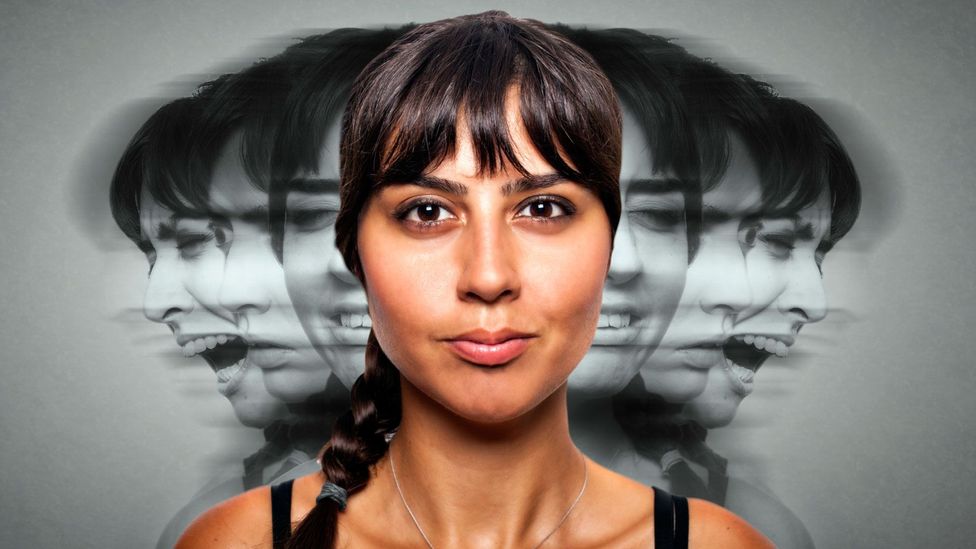 The best of the week’s long reads in science and technology, including Silicon Valley’s resurgence and why suicide rates are highest in the happiest places.
F

Consumer review of the powdered meal-replacement mix which claims to be a complete adult food. “Soylent is a straightforward Pareto improvement over lots of common situations. It’s simpler and better for you than a hot dog in a cafeteria before a meeting you’re late for, or a frozen microwave dinner. This stuff should be sold in (refrigerated) vending machines. It may not be super tasty, but it’s pleasant and nutritious.” (Dan Wang, danwang.co, 1,380 words)

Silicon Valley booms again — and this is a boom, not a bubble. Yes, it all ended in tears last time round. “But to see history as about to repeat itself is to miss how deeply things have changed.” Today’s start-ups make money, or sell to bigger companies that do. The code and tech produced between San Jose and the Golden Gate drives the world economy. “There is a pervasive sense of something wonderful afoot.” (Briefing, The Economist, 3,470 words)

No scientific trial is ever perfect. There are always gaps and mistakes. You find them by publishing the raw data for others to check. The failure of drug companies to do so routinely for clinical trials is “a cancer at the core of evidence-based medicine… the polar opposite of science”. Conducting a trial and hoarding the data is like “claiming you’ve flown a spaceship to Pluto but refusing to let anyone see the photos”. (Ben Goldacre, Buzzfeed, 3,750 words)

Brilliant, funny, provocative talk about technology and design. The first third argues that civil aviation design flatlined after the Boeing 747 because the 747 was good enough for getting round the world fast. The second third argues that the internet has reached the same stage of development: It’s done. The last third takes issue with software and AI visionaries who claim that the digital revolution is only just beginning. (Maciej Cegłowski, Idle Words, 6,600 words)

Some of the highest suicide rates in the world are often found in countries and regions with high rates of self-reported happiness. So either we are bad at measuring happiness, or we are wrong to think of suicide solely as an act of despair — or the data is incomplete. “Within eastern Europe, the extraordinarily high suicide rates are positively correlated with life evaluation. Much the same is true across the states of the US.” (Angus Deaton & Anne Case, Vox EU, 1,500 words)

Economics | The end of capitalism

We are poised to move beyond capitalism, not because socialism has triumphed, but because capitalism itself has created a new economy based on information, and information is most productive when freely shared. The world is ripe for a political project on the scale and in the spirit of Marxism which can “dissolve market forces, socialise knowledge, eradicate the need for work and push the economy towards abundance.” (Paul Mason, Guardian, 5,100 words)

Internet | I link, therefore I am

Psychoanalyst Josh Cohen reviews Laurence Scott’s "The Four-Dimensional Human", about the way we live now — when the light of our lives is the blinking of an internet router under the table. Scott’s “forays into literary and philosophical texts from Sophocles to Walter Benjamin” remind us that “the derangement of space-time now being realised by the digital world has always lurked at the outer edges of the imagination.” (Josh Cohen, New Statesman, 1,570 words)

In Depth
1What are 'skin orgasms'?
Best of 2015
2Britain’s secret ‘ghost trains’
Medical Myths
3The mental health and violence myth
In Depth
4How your face controls your destiny
Around the BBC