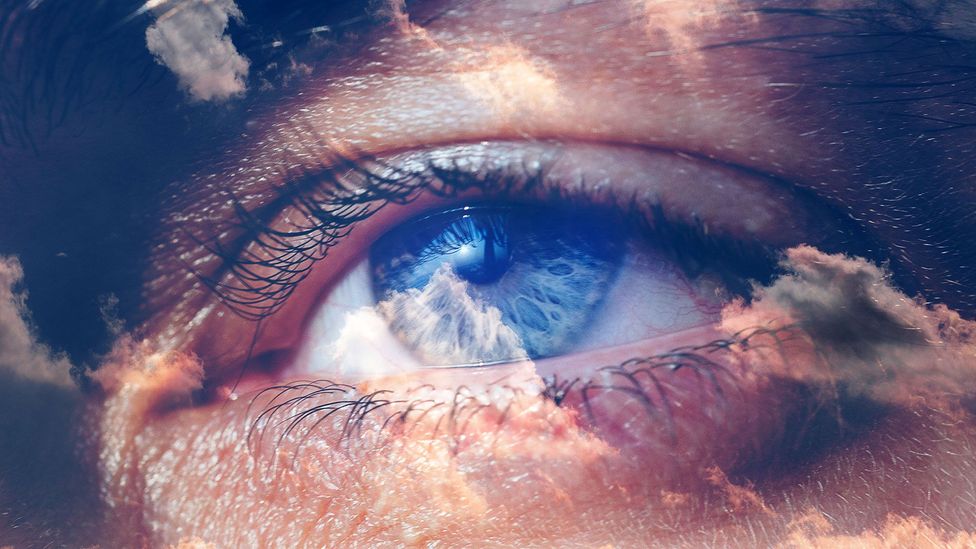 The history of autism is, in part, a history of myths: of myths enshrined as facts by medical experts, of myths shaping societal attitudes towards a highly complex condition, and eventually, of myths debunked by further investigation. This cycle has repeated itself over and over again through the decades, often to disastrous effect on the lives of autistic people and their families.

One of the first myths was propagated by one of the men credited with identifying autism, child psychiatrist Leo Kanner. As I discovered writing my book NeuroTribes, Kanner was a controversial figure – for starters, his claims to have discovered autism first are unfounded; others who came before him deserve more credit. He was also wrong about several other crucial things. In 1948, Kanner blamed his patients’ parents in Time magazine for triggering autism in their children by failing to offer them love and nurture. The image of the “refrigerator mother” proved indelible in the public imagination, and as a result, two generations of autistic children were warehoused in institutions, subjected to harsh punishment, restraint and brutal experimental “treatments.”

Today, we know that there’s no evidence to support Kanner’s assertions about mothers. Yet several other pernicious myths about autism are still going strong, encouraging the misallocation of scarce research funding, contributing to the formulation of misguided public policy, draining the resources of families, and warping society’s perceptions of autistic people.

Here are four of the most damaging myths about autism that are desperately in need of debunking:

Online forums for parents are plastered with memes offering chilling variations on a theme: in 1970, the estimated prevalence of autism among schoolchildren in the United States was 1 in 10,000. Now it’s one in 68. 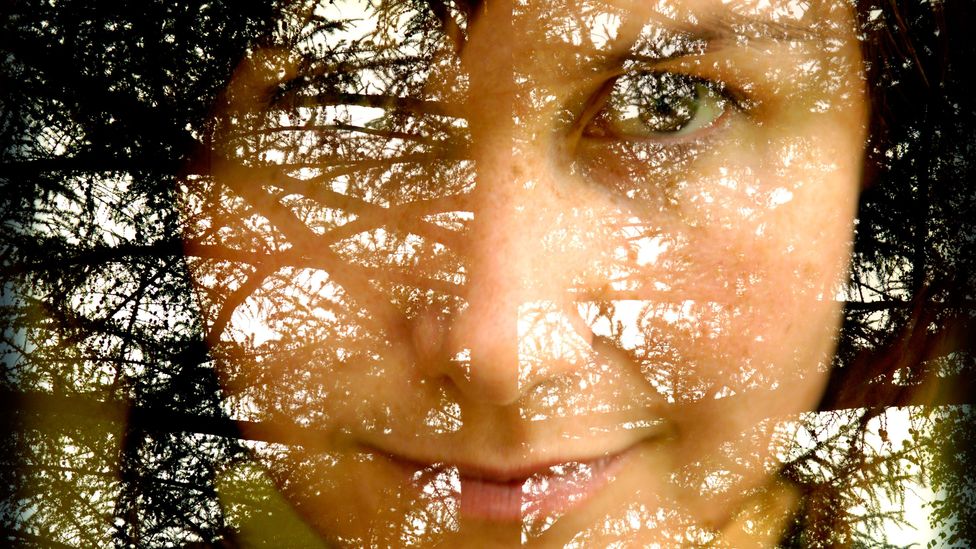 There is no evidence that autism is any more common today than in previous generations (Credit: Getty Images)

Some parents and activists mistakenly blame vaccines, citing gastroenterologist Andrew Wakefield’s 1998 case series alleging a link between the MMR vaccine and a hypothetical bowel disorder dubbed autistic enterocolitis. Wakefield’s claim has no evidence to support it, and has since been disowned by its co-authors and retracted by the Lancet.

In fact, the primary contributor to the dramatic spike in autism prevalence in recent decades is the fact that a broad range of children, teenagers, and adults on the spectrum are able to get diagnosed at all. Until the 1980s, there was no “autism spectrum” as a diagnostic category. The condition was defined very narrowly, and mistakenly thought of as rare – a misconception that Kanner, again, helped to spread.

Kanner wished to avoid dilution of “his” syndrome, and discouraged diagnosis unless children precisely matched the core features he described in 1943. He once bragged that he turned away nine out of 10 of the children referred to his office for a diagnosis of autism.

In the US, this meant that parents through the 1980s often had to bring their child to nine or 10 specialists before finally obtaining an autism diagnosis, which meant that few working-class families or families of colour were able to afford one. And girls with autism were still virtually invisible to the psychiatric establishment until the end of the 20th Century. 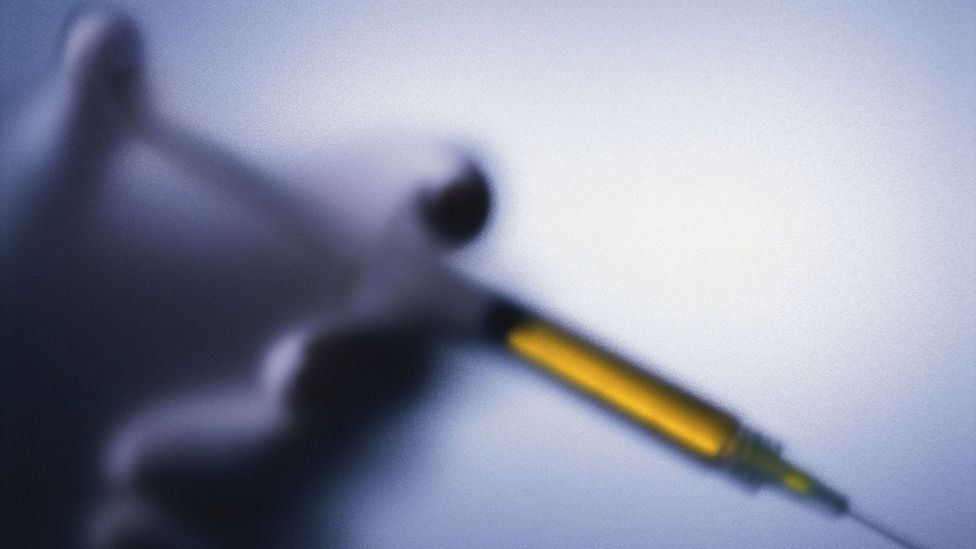 Some researchers have been preoccupied with trying to find a trigger for autism, such as vaccines (Credit: Getty Images)

Fittingly, it was the mother of a profoundly disabled autistic little girl – the late British psychiatrist Lorna Wing – who finally loosened Kanner’s iron grip on the scope of the diagnosis. In the late 1980s, Lorna introduced the concept of the “autistic continuum” (later rechristened the “spectrum”) to her peers, and the label of Asperger’s syndrome shortly thereafter. Both proved immensely popular with clinicians because they reflected the colourful diversity of their patient populations better than Kanner’s narrow model. Lorna and her colleagues also made clear that autism is a developmental disability that lasts a lifetime, not the rare psychosis of early infancy that Kanner made it out to be.

When I interviewed Wing at the Lorna Wing Centre for Autism in Bromley in 2011 for NeuroTribes, she told me that she fully expected estimates of autism prevalence to rise after the spectrum concept was adopted, dismissing the idea that vaccines were responsible. “It’s a question of diagnosis,” she said firmly.

Still, a significant portion of the research funded by American organisations like the National Institutes of Health and Autism Speaks in recent years has focused on finding potential triggers for autism in the environment – as if the condition is a tragic byproduct of the noxious modern world – while ignoring the immediate needs of autistic people and their families for better health care, housing, and employment. The US has a lot to learn from England’s National Autistic Society, which commits the lion’s share of its funding toward improving the lives of autistic adults and those who love them.

In previous generations, autistic people were frequently depicted in the clinical literature and media as emotionless automatons incapable of compassion, akin to sociopaths. “It is the plague of those unable to feel,” read one of the first newspaper reports about Asperger’s syndrome in 1990, while referring to people on the spectrum as “cruel” and “heartless”.

In reality, people with autism are often highly concerned with the feelings of the people around them

In reality, however, people with autism are often highly concerned with the feelings of the people around them, sometimes to a nearly paralysing degree. But they struggle to make sense of the social signals – the subtle shifts in facial expression, body language, and tone of voice – that “neurotypicals” rely on to broadcast their emotional states to one another. The notion that autistic people lack empathy has been used to perpetrate any number of cruel injustices against them, including the often-repeated assertion by media figures like MSNBC’s Joe Scarborough that a disproportionate number of mass murderers are on the spectrum. 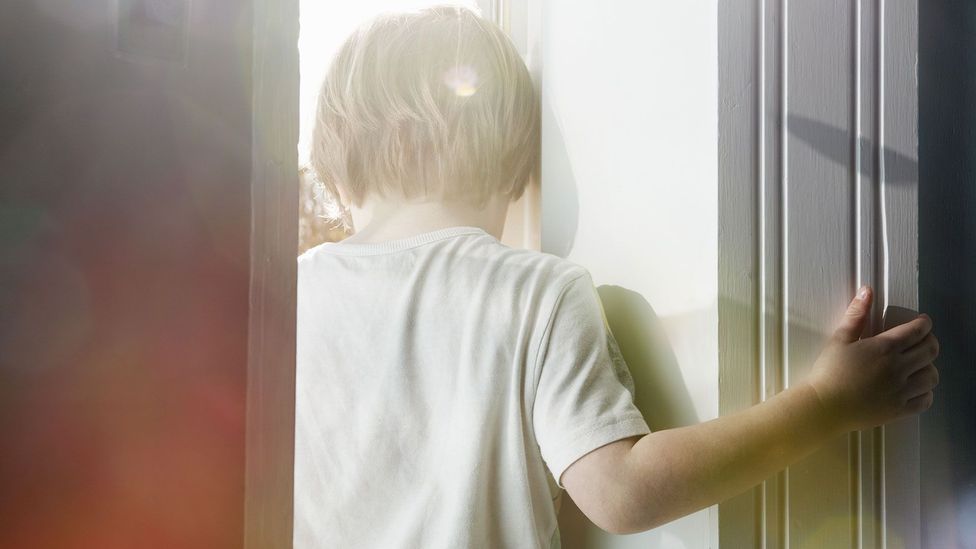 There is now resistance to the idea that autistic children need to be made to fit in seamlessly with their peers (Credit: Getty Images)

It’s fair to say that both autistic and non-autistic people face challenges in seeing the world from each other’s points of view. For children on the spectrum, the use of “social stories” – visual representations of interpersonal interactions – may accelerate the learning process; while neurotypicals can improve their ability to understand how autistic people think simply by hanging out with them in non-clinical environments where sensory overloading is kept to a minimum.

Myth #3: The goal should be to make autistic children “indistinguishable from their peers”.

In the 1980s, UCLA psychologist Ole Ivar Lovaas electrified the autism parent community by claiming that some children could be made “indistinguishable” from their typically-developing peers by putting them through years of intensive, one-on-one, behaviour modification. The method he developed into a treatment for autism, known as Applied Behaviour Analysis, is still the most widely employed early intervention for autism in the world.

There are several problems with Lovaas-style ABA, above and beyond the fact that the totally immersive program he designed – requiring the participation of “all significant persons in all significant environments” – is out of reach, financially and logistically, for most families. (ABA practitioners now generally recommend 40 hours of intervention a week, which is still tough for most families to manage without significant help). For one thing, Lovaas exaggerated the success of his interventions. His former colleague Christine Lord, a leading autism researcher, acknowledged that his claims of prompting recovery to “normal functioning,” which were reported breathlessly in the media, “did not reflect what really happened and certainly cannot be used as scientific evidence”.

Furthermore, some autistic adults reflecting upon their childhood experiences of being compelled to act like their typical peers conclude that they were traumatic and contributed to lifelong anxiety, as Julia Bascom does in her heartbreaking essay, “Quiet Hands”: “When I was a little girl, I was autistic,” she writes. “And when you’re autistic, it’s not abuse. It’s therapy.”

Barry Prizant, the co-creator of an alternative educational model, recently published a superb book called Uniquely Human: A Different Way of Looking at Autism, which encourages parents and clinicians to regard “autistic” behavior (such as hand-flapping and verbal echoing) not as indications of pathology, but as adaptive strategies to cope with a world that feels chaotic, unpredictable, and overwhelming. 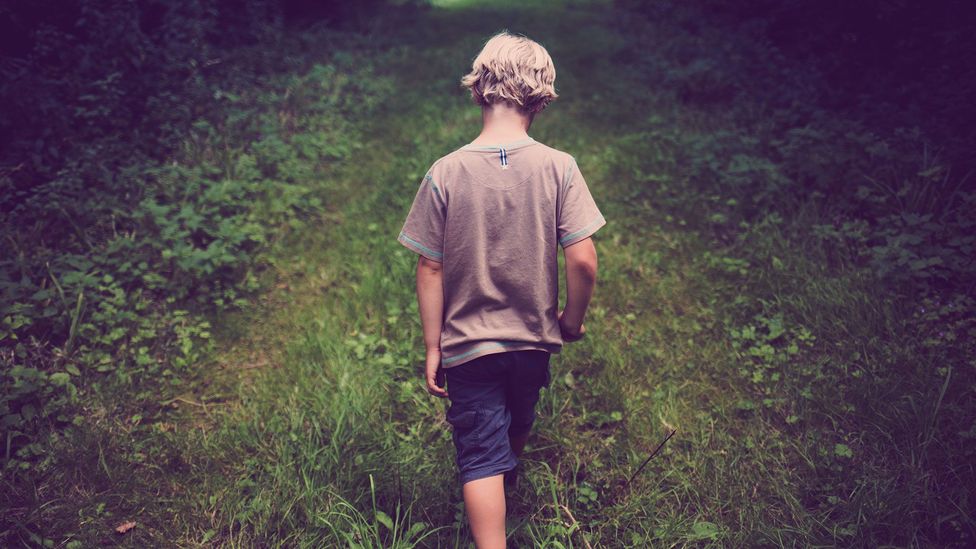 Autistic traits are also found in children who don't have the condition (Credit: Getty Images)

The problem with interventions that focus on attempting to render a child indistinguishable from typical peers, Prizant writes, is that they “treat the person as a problem to be solved rather than an individual to be understood.” Such approaches often actually make things worse: “What’s more helpful is to dig deeper,” he observes, “to ask what is motivating these behaviours, what is underlying these patterns.”

By asking why a child is behaving in a certain way, parents and clinicians can learn to identify sources of emotional dysregulation (which can be as simple as an itchy collar or a buzzing fluorescent light) and ameliorate them as much as possible, resulting in lasting behaviour change, as well as a more profound understanding of the individual child’s gifts and challenges.

That means there’s a huge gray area between autism and non-autism. (One of Wing’s favourite sayings was Winston Churchill’s adage, “Nature never draws a line but smudges it.”) Researchers call the people who live in this uncertain terrain broad autism phenotypes or BAPs, but most of the time, they’re just considered eccentric – the bloke at the pub who implores you with every detail of the Battle of Lanzerath Ridge; the goth girl who adores her cat and can recite vast swaths of dialogue from Doctor Who verbatim.

Remotely diagnosing famous geeks has become a kind of hipster parlour game. Wasn’t Steve Jobs on the spectrum? Did you hear about Yahoo CEO Marissa Meyer’s “superhuman capacity for work”? Even Jerry Seinfeld diagnosed himself after seeing a performance of The Curious Incident of the Dog in the Night-time on Broadway (though he quickly walked back his comments). 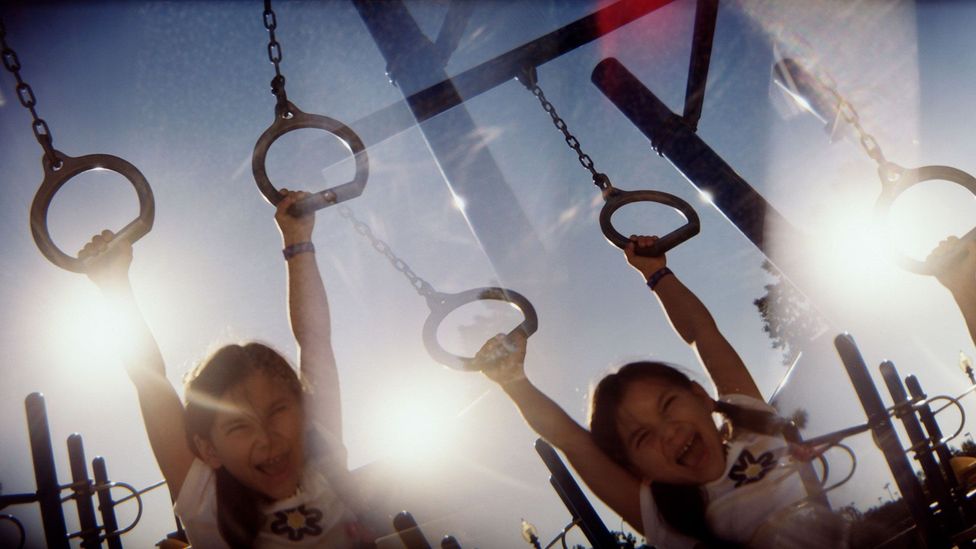 Autism still needs to be seen as a profound and life-changing disability (Credit: Getty Images)

Here’s the problem: If billionaires like Mark Zuckerberg and Marissa Meyer have autism, and one of the most celebrated comedians in America is on the spectrum, then why are a disproportionate number of autistic adults still struggling to make ends meet? Why do families say they’re in desperate need of more resources to help their autistic kids transition into the workplace and learn to live independently? Isn’t autism just a “difference” rather than a disability?

But autism is a disability – indeed, it is a profound and pervasive one that affects nearly all aspects of life, as anyone with a diagnosis (or a loved one who has one) knows. Making accommodations for disability is something that society knows how to do. What are the cognitive equivalents of dropped kerbs and wheelchair ramps? We’ve only begun to explore the possibilities, though the digital age has greatly increased our options for, say, customising curricula to suit the learning styles of individual students.

After all, it wasn’t long ago that someone who spoke to his or her friends by typing on a keyboard was considered severely handicapped. Now they’re just a teenager.

Steve Silberman is the author of NeuroTribes: The Legacy of Autism and How to Think Smarter About People Who Think Differently (Allen & Unwin, 2015).