Loading
What is BBC Future?
Share using EmailShare on TwitterShare on FacebookShare on Linkedin
(Image credit: Adam Proctor)
We believe in truth, facts, and science. We take the time to think. And we don't accept — we ask why.
I

In a complex, fast-paced world of soundbites, knee-jerk opinions and information overload, BBC Future provides something different: a home for slowing down, delving deep and shifting perspectives.

What links them all is our approach. Through evidence-based analysis, original thinking, and powerful storytelling, we shine a light on the hidden ways that the world is changing – and provide solutions for how to navigate it. Energised by the everyday, we think no topic is too small to be fascinating. Inspired by obstacles, we believe no subject is too overwhelming to tackle.

Who’s who at BBC Future: 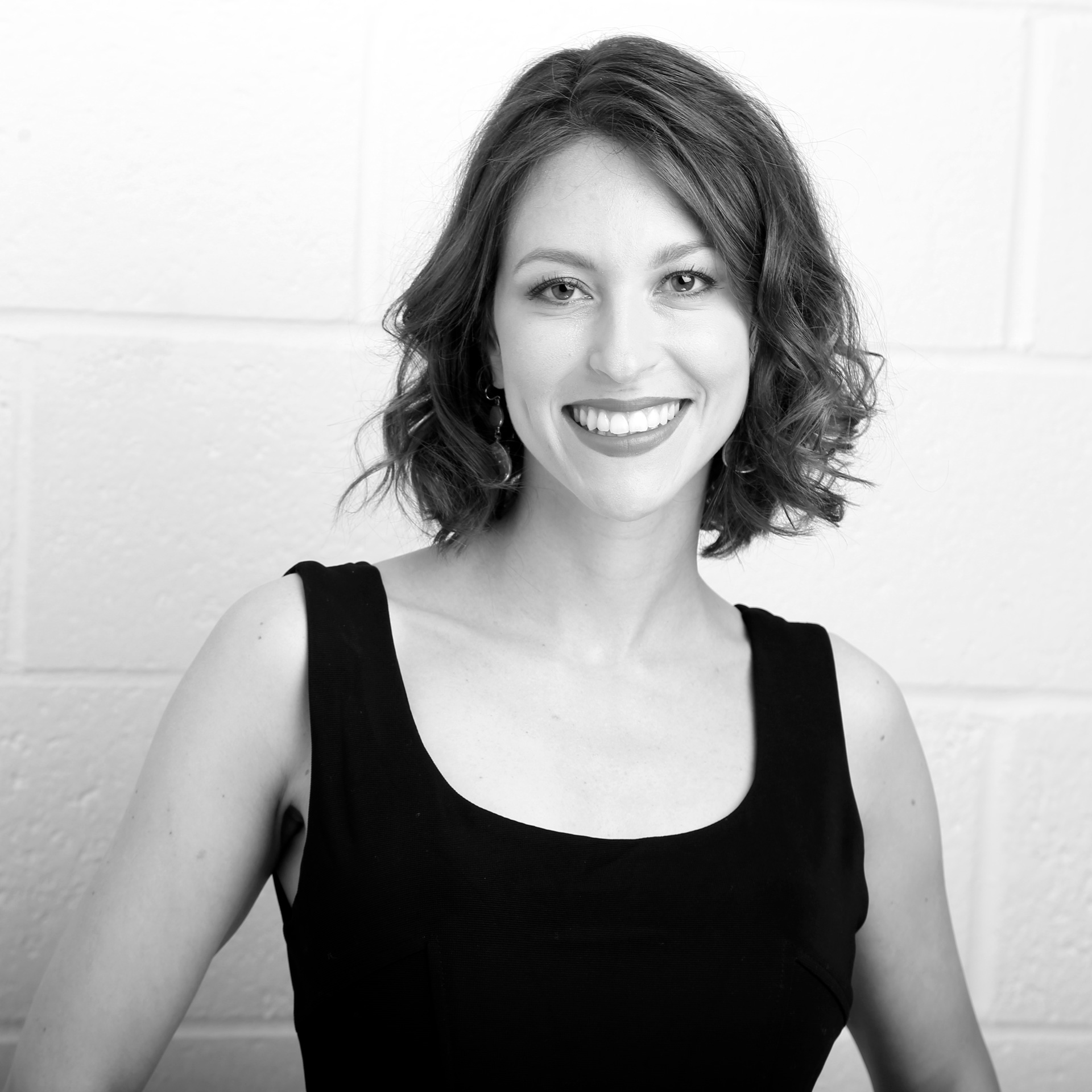 Editor of BBC Future Amanda Ruggeri leads BBC Future's editorial and commercial strategy. An award-winning features journalist, she also is managing editor of the BBC.com feature sites (BBC Culture, Future and Reel) for the UK and rest of world. She’s particularly interested in pitches on health, psychology, social and geopolitical trends, climate and environment, and gender. She is at @amanda_ruggeri on Twitter. 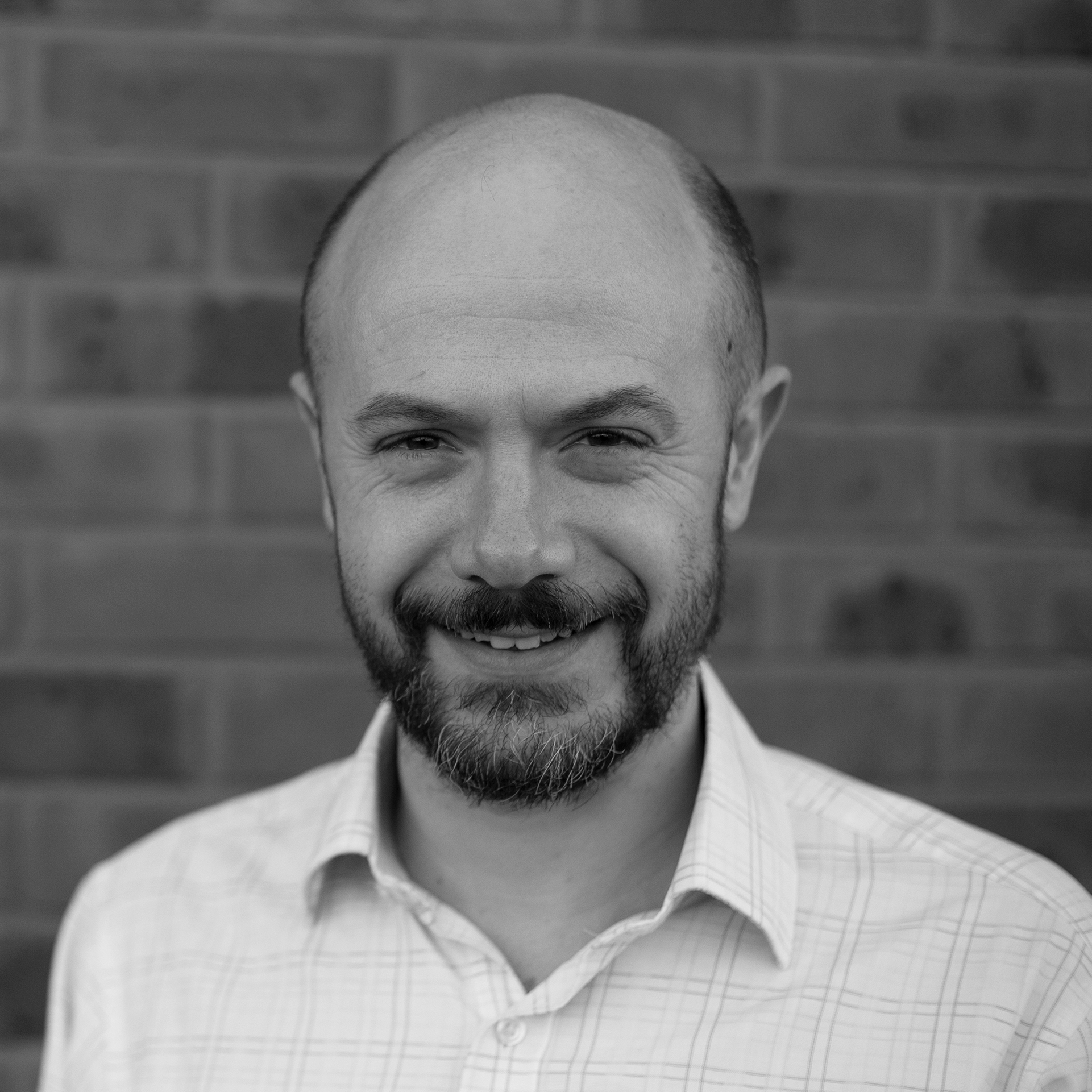 Deputy editor Richard Gray manages the site's day-to-day commissioning and scheduling. He writes and edits stories on a wide range of topics, from health to artificial intelligence. He is particularly interested in research and technologies that are tackling some of the big challenges facing the world today, often in surprising ways. You can find him at @chalkmark on Twitter. 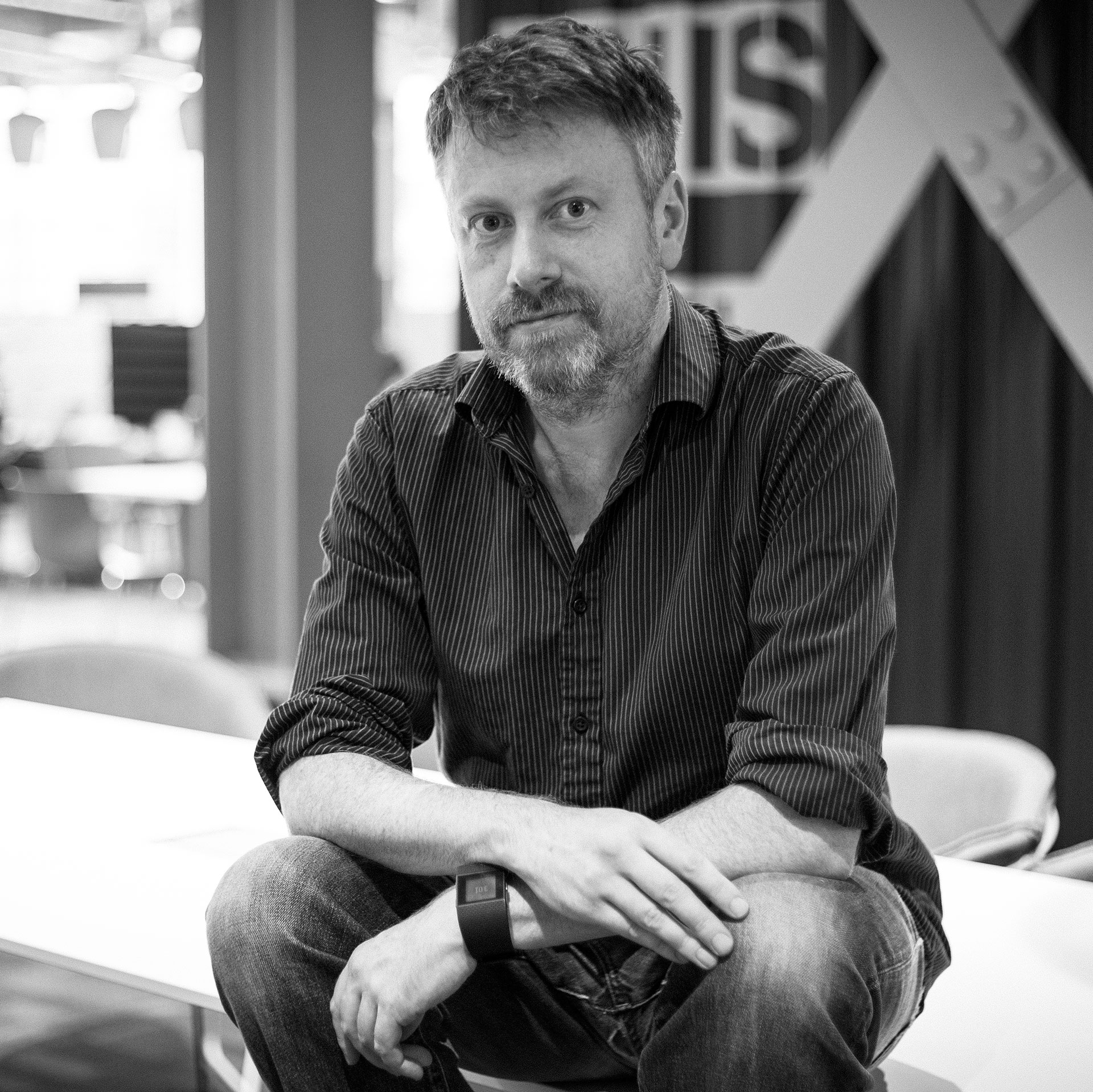 Associate editor Stephen Dowling looks after the site’s space, aviation, transport and design coverage, and is also interested in geopolitics, disease and ocean science. He is @kosmofoto on Twitter. 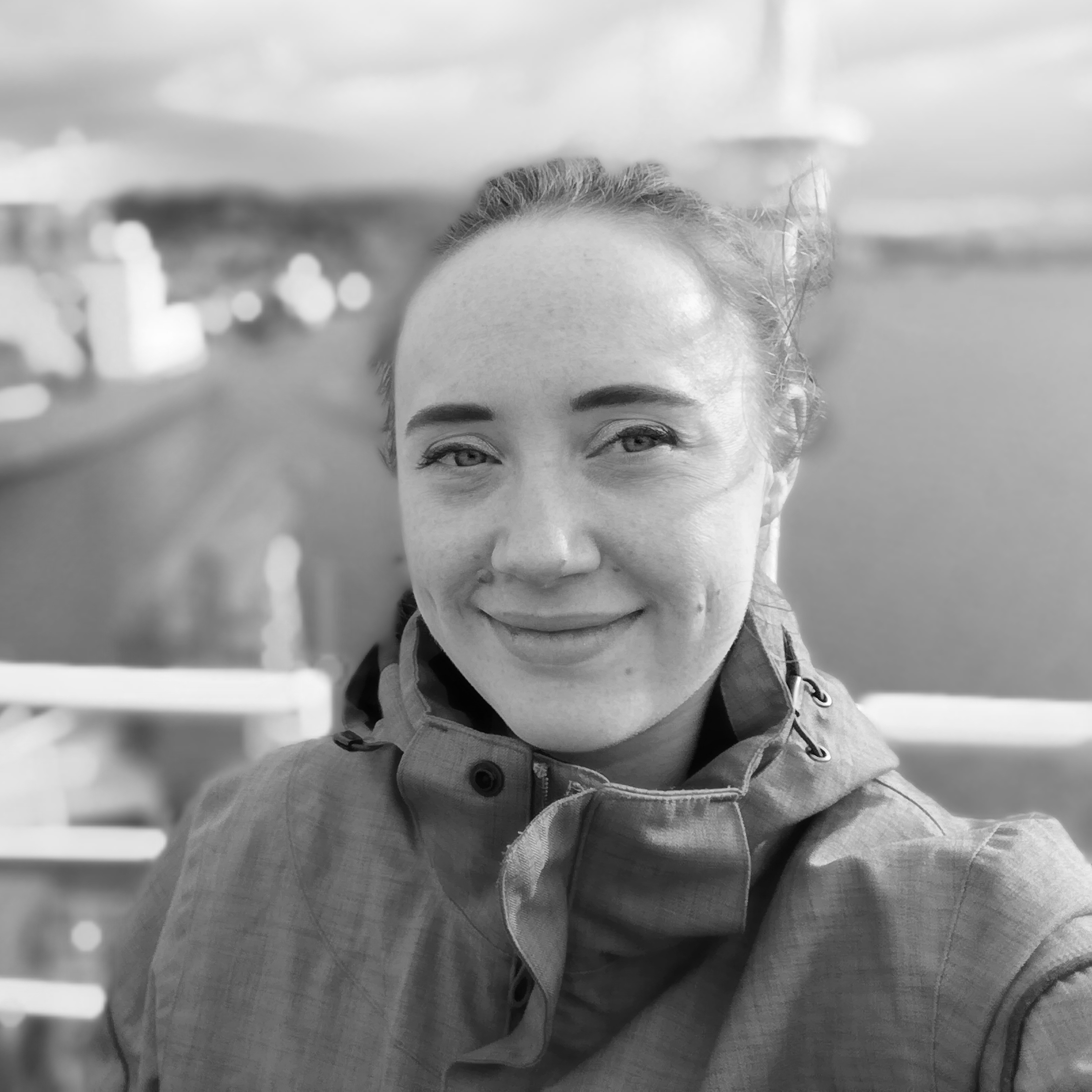 Future Planet editor and senior journalist Martha Henriques commissions, edits and writes stories for BBC Future. She works across science and health, with particular interests in environment, climate change and human behaviour. She is @Martha_Rosamund on Twitter. 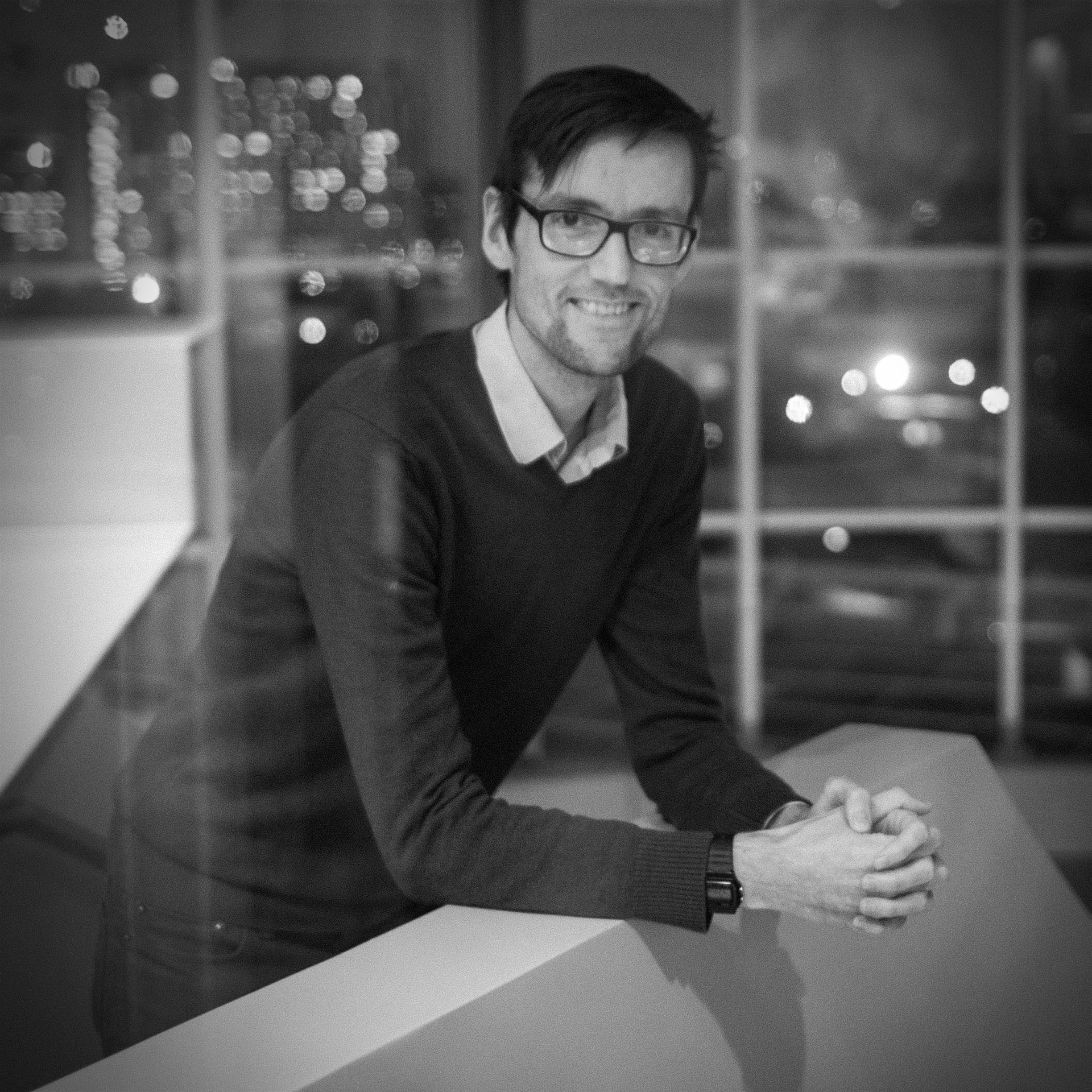 Senior journalist Richard Fisher has just returned from his Knight Science Journalism fellowship at Massachusetts Institute of Technology, where he is researching how short-termism is shaping society's response to the grand challenges of the 21st Century. He can be found at @rifish on Twitter. 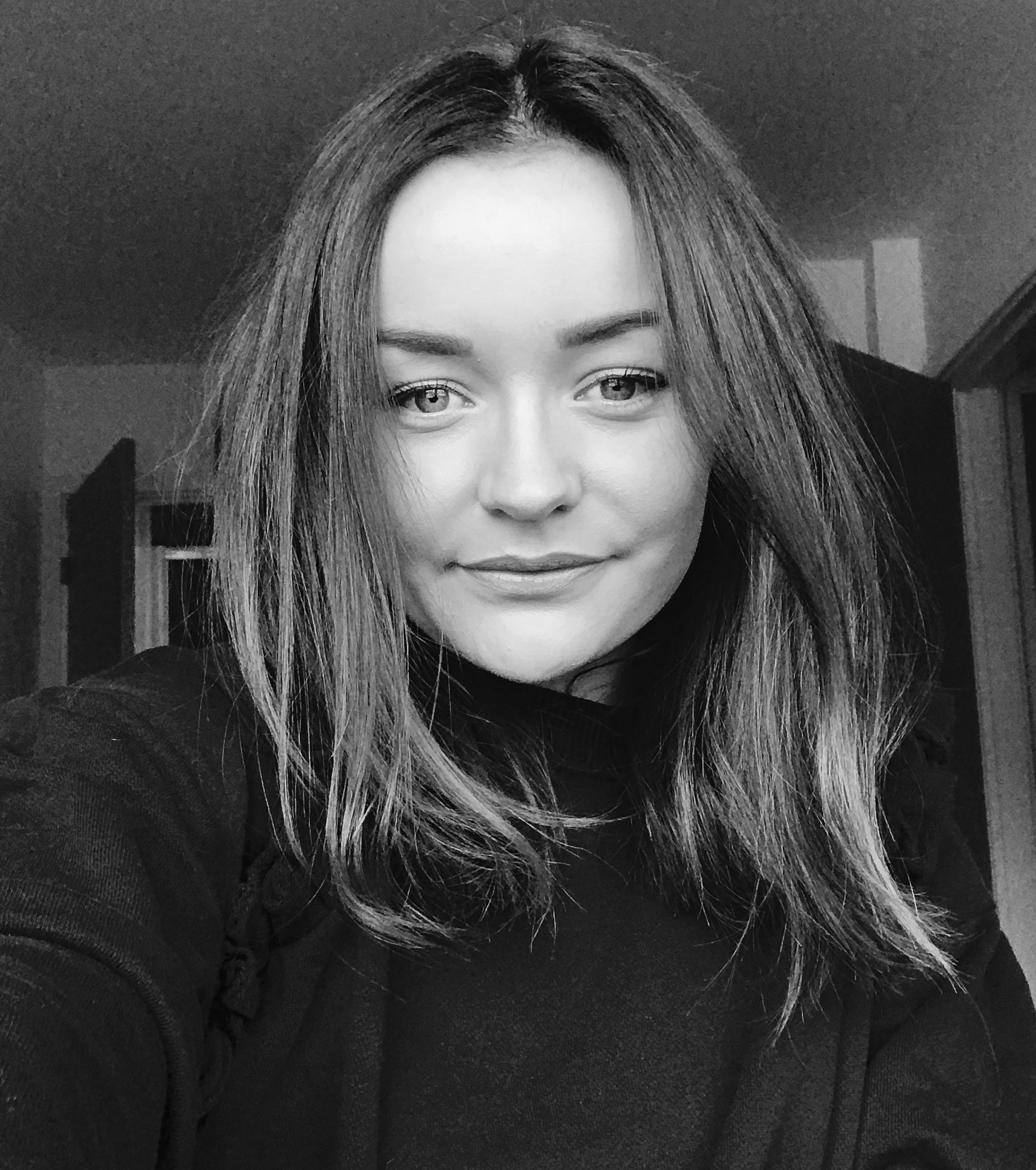 Audience development editor Hannah Shaw ensures the BBC’s features journalism reaches the widest and most relevant audiences. She is particularly interested in health and wellbeing stories, as well as exploring how journalism can be used to connect with underserved audiences. She tweets at @hannah_shaw. 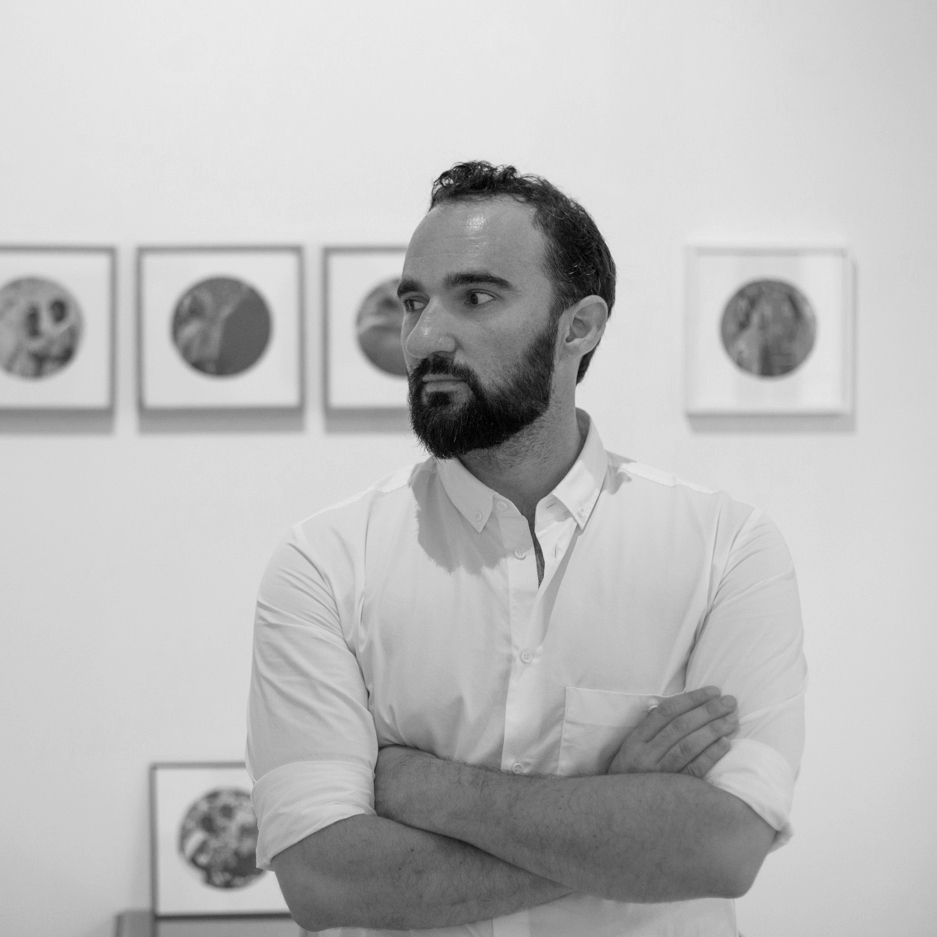 Picture editor for BBC Future and BBC Culture, Javier Hirschfeld oversees the site's visuals, including photography and illustrations. He’s interested in the power of representation, visual history, politics, consumerism and sustainability, gender and art. He is at @j_hirschfeld_m on Twitter. 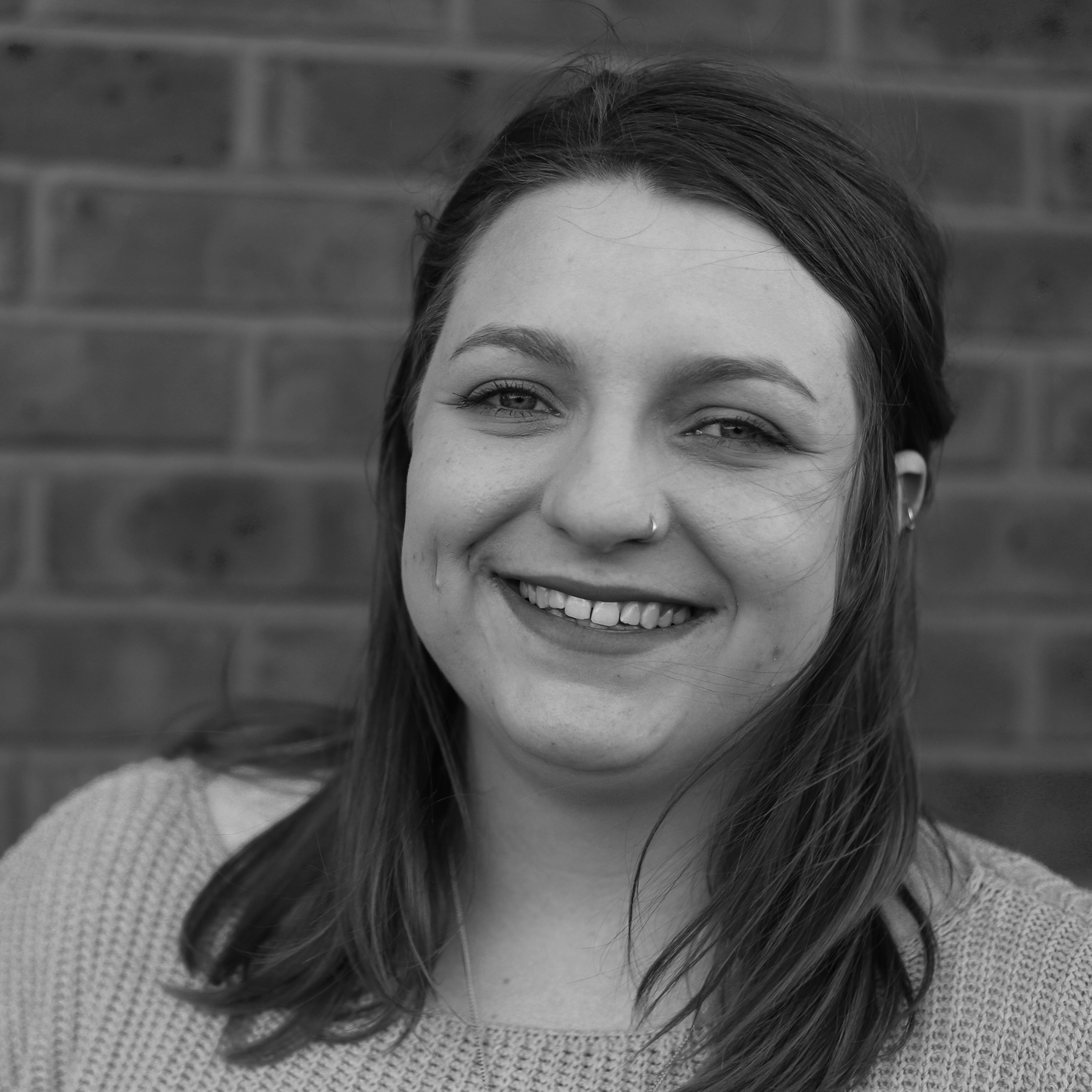