Loading
Neurohacks | Psychology
The web has deluded you, and don’t pretend it hasn’t
Share using EmailShare on TwitterShare on FacebookShare on LinkedinShare on Whatsapp 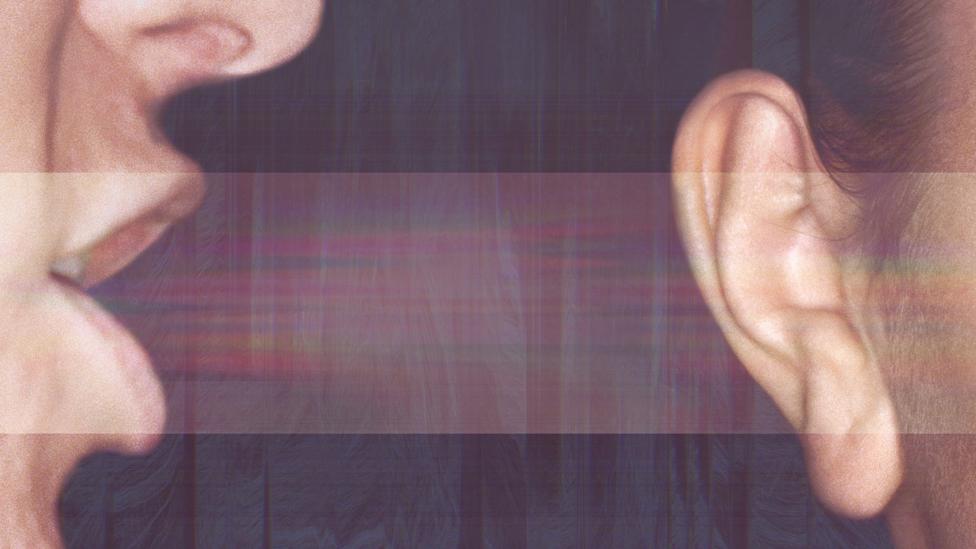 By Tom Stafford 20th October 2015
The internet can give us the illusion of knowledge, making us think we are smarter than we really are. Fortunately, there may be a cure for our arrogance, writes psychologist Tom Stafford.
T

The internet has a reputation for harbouring know-it-alls. Commenters on articles, bloggers, even your old school friends on Facebook all seem to swell with confidence in their understanding of exactly how the world works (and they are eager to share that understanding with everyone and anyone who will listen). Now, new research reveals that just having access to the world's information can induce an illusion of overconfidence in our own wisdom. Fortunately the research also shares clues as to how that overconfidence can be corrected.

Specifically, we are looking at how the internet affects our thinking about what we know, a topic psychologists call metacognition. When you know you are boasting, you are being dishonest, but you haven't made any actual error in estimating your ability. If you sincerely believe you know more than you do then you have made an error. The research suggests that an illusion of understanding may actually be incredibly common, and that this metacognitive error emerges in new ways in the age of the internet.

Something about actively searching for information on the internet, specifically, generates an illusion of knowledge

In a new paper, Matt Fisher of Yale University, considers a particular type of thinking known as transactive memory, which is the idea that we rely on other people and other parts of the world – books, objects – to remember things for us. If you've ever left something you needed for work by the door the night before, then you've been using transactive memory.

Part of this phenomenon is the tendency to then confuse what we really know in our personal memories, with what we have easy access to, the knowledge that is readily available in the world, or with which we are merely familiar without actually understanding in depth. It can feel like we understand how a car works, the argument goes, when in fact we are merely familiar with making it work. I press the accelerator and it goes forward, neglecting to realise that I don't really know how it goes forward. 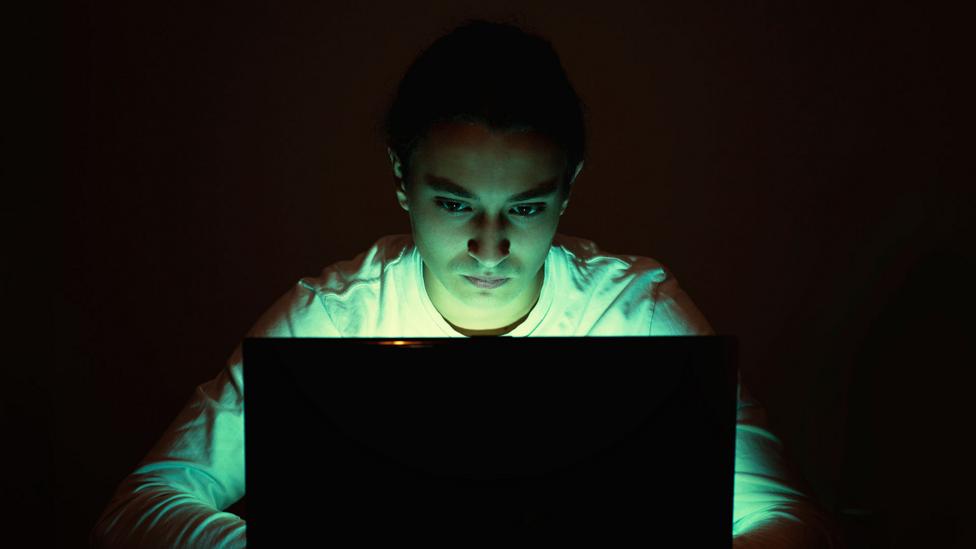 Plugged in to the web, we can feel that we know far more than we really do (Credit: Getty Images)

Sure enough, people who had just been searching the internet for information were significantly more confident about their understanding of the second set of questions. Follow up studies confirmed that these people really did think the knowledge was theirs: they were still more confident if asked to indicate their response on a scale representing different levels of understanding with pictures of brain-scan activity (a ploy that was meant to emphasise that the information was there, in their heads). The confidence effect even persisted when the control group were provided answer material and the internet-search group were instructed to search for a site containing the exact same answer material. Something about actively searching for information on the internet specifically generated an illusion that the  knowledge was in the participants' own heads. 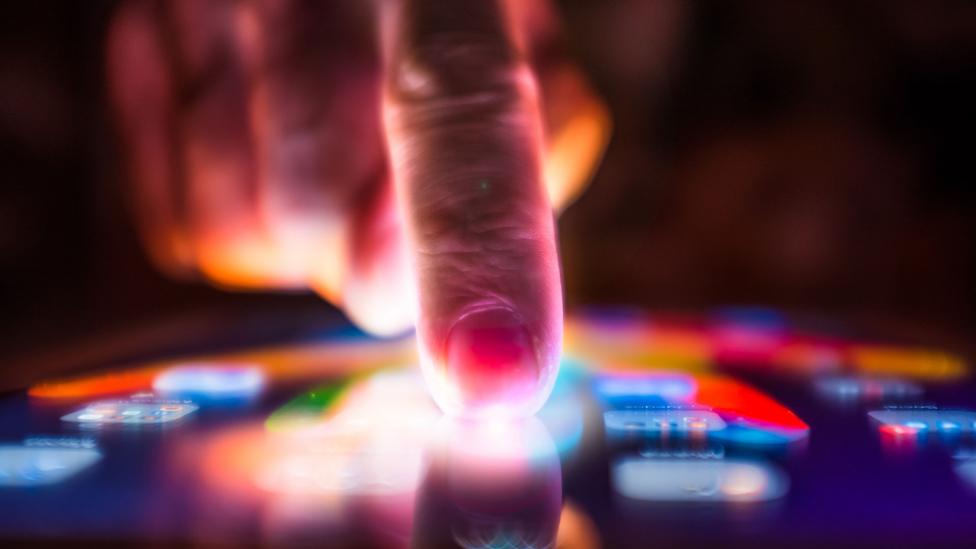 We have the illusion that all the information at our fingertips is really in our heads (Credit: Getty Images)

If the feeling of controlling information generates overconfidence in our own wisdom, it might seem that the internet is an engine for turning us all into bores. Fortunately another study, also published this year, suggests a partial cure.

Amanda Ferguson of the University of Toronto and colleagues ran a similar study, except the set-up was in reverse: they asked participants to provide answers first and, if they didn't know them, search the internet afterwards for the correct information (in the control condition participants who said "I don't know" were let off the hook and just moved on to the next question). In this set up, people with access to the internet were actually less willing to give answers in the first place than people in the no internet condition. For these guys, access to the internet shut them up, rather than encouraging them to claim that they knew it all. Looking more closely at their judgements, it seems the effect wasn’t simply that the fact-checking had undermined their confidence. Those that knew they could fall back on the web to check the correct answer didn’t report feeling less confident within themselves, yet they were still less likely to share the information and show off their knowledge.

So, putting people in a position where they could be fact-checked made them more cautious in their initial claims. The implication I draw from this is that one way of fighting a know-it-all, if you have the energy, is to let them know that they are going to be thoroughly checked on whether they are right or wrong. It might not stop them researching a long answer with the internet, but it should slow them down, and diminish the feeling that just because the internet knows some information, they do to. 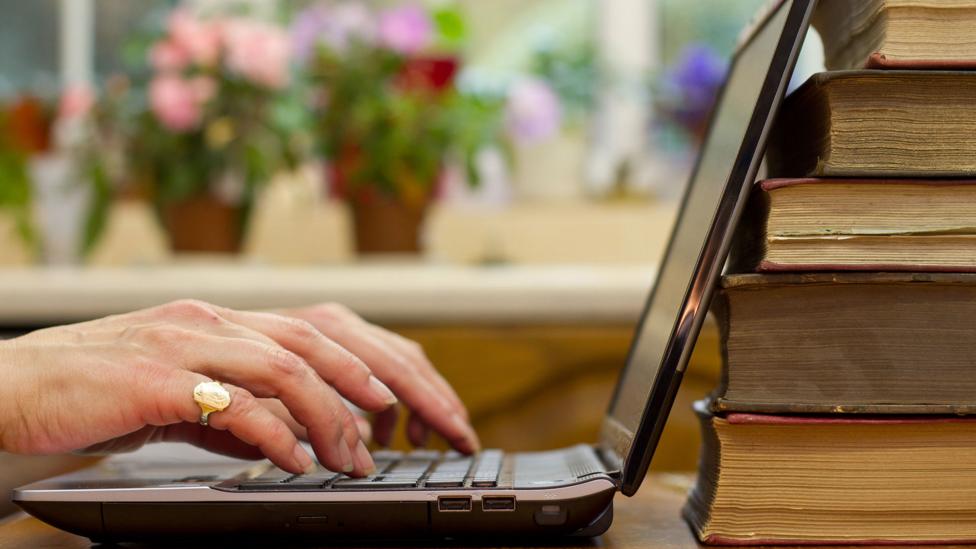 Next time you want to show off your know-how, you may want to think before you type (Credit: Getty Images)

It is frequently asked if the internet is changing how we think. The answer, this research shows, is that the internet is giving new fuel to the way we've always thought. It can be both a cause of overconfidence,  when we mistake the boundary between what we know and what is available to us over the web, and it can be a cause of uncertainty, when we anticipate that we'll be fact-checked using the web on the claims we make. Our tendencies to overestimate what we know, to use information that is readily available as a substitute for our own knowledge, and to worry about being caught out are all constants on how we think. The internet slots into this tangled cognitive ecosystem, from which endless new forms evolve.

Neurohacks
1How a film broke through a coma
Neurohacks
2Are you in control of your mind?
Science & Environment
3Why do babies laugh?
Neurohacks
4Are you honest without realising?
Around the BBC