Ever feel unease that the natural environment around you is changing for the worse? There’s a word for that.

Every few months, Oxford Dictionaries makes global headlines when it adds new words to its online vocabulary – the most recent updates include ‘hangry’ (anger resulting from hunger) and ‘manspreading’ (sitting with legs wide apart).

At the same time, researchers are coining new words that never quite make it into the popular lexicon – but perhaps they should.

While you won’t find it in the Oxford English Dictionary, philosopher Glenn Albrecht once coined one such word while working at the University of Newcastle in Australia. 'Solastalgia’ – a portmanteau of the words ‘solace’ and ‘nostalgia’ – is used not just in academia but more widely, in clinical psychology and health policy in Australia, as well as by US researchers looking into the effects of wildfires in California.

It describes the feeling of distress associated with environmental change close to your home, explains Albrecht. 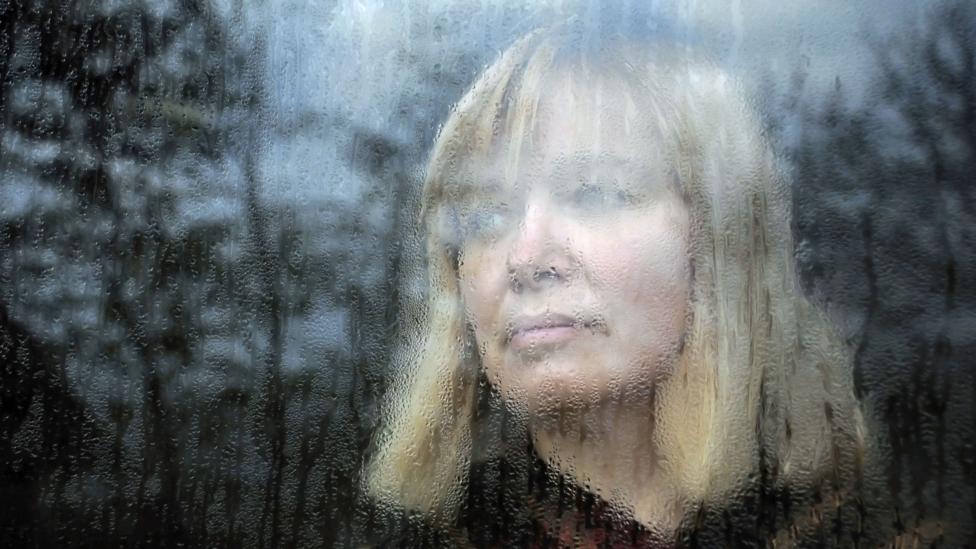 Ever felt distress that the natural world around you was changing for the worse? That's solastalgia (Credit: Thinkstock)

Solastalgia is when your endemic sense of place is being violated – Glenn Albrecht, philosopher

While at the University of Newcastle, he was contacted by local people concerned about opencast coal mining and power station pollution. “People would ring me at work pleading for help with their cause. Their distress about the threats to their identity and well-being over the phone was palpable.”

These calls, and seeing the effects of mining on the landscape, led him to create the word. “Solastalgia is when your endemic sense of place is being violated.”

Medical journal The Lancet’s 2015 Health and Climate Change report discusses how solastalgia is connected to ‘dis-ease,’ or a lack of ease due to a hostile environment that a person is powerless to do anything about.

Meanwhile, Justin Lawson from Melbourne’s Deakin University explains solastalgia in less academic terms, saying The Eagles’ song No More Walks in the Wood can help people understand it, which laments the disappearance of a forest associated with powerful memories. “It really is about redefining our emotional responses to a landscape that has changed within a lifetime.” 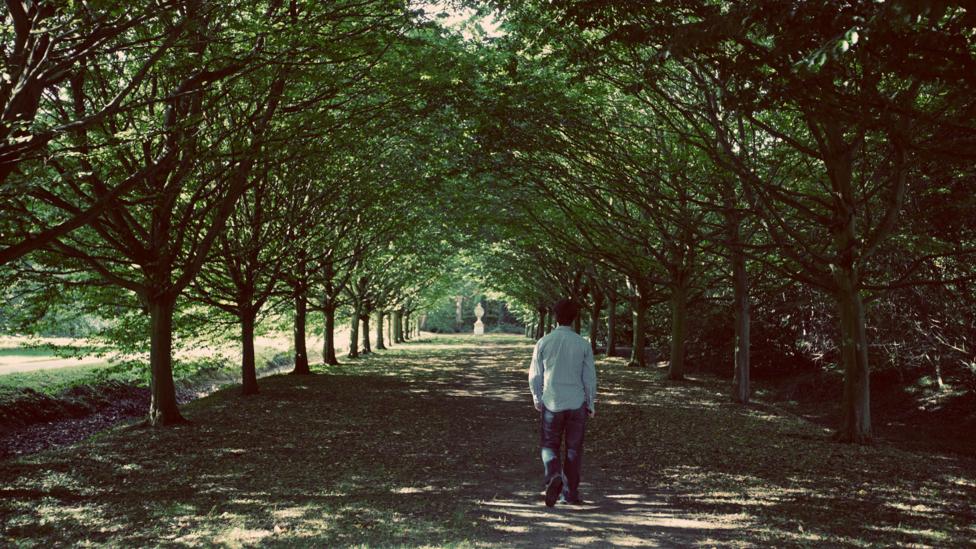 "No more walks in the wood / The trees have all been cut down", sang The Eagles (Credit: Phil Hearing/Flickr/CC BY 2.0)

It really is about redefining our emotional responses to a landscape that has changed – Justin Lawson, researcher

These changes to the landscape can come from natural processes (such as drought and bushfires) or human-induced processes such as climate change and urbanisation. Like Albrecht, Lawson and his team are working on other terms to encapsulate these thoughts and feelings. But, while Albrecht is combining words that are predominately derived from Latin or Greek roots, Lawson is looking to indigenous cultures and their languages “to find a voice that discusses our relationship with nature in a more comprehensive manner.”

Solastalgia is not just a first-world concept. Sri Warsini, a researcher at James Cook University in Cairns, Australia is looking into instances of solastalgia that occur in developing countries such as Indonesia, following natural disasters such as volcanic eruptions, finding that the loss of housing, livestock and farmland, and the ongoing danger of living in a disaster-prone area, challenge a person’s sense of place and identity and can lead to depression.

Yet, despite its meaning, the man who coined solastalgia isn’t despairing. “I am an optimistic person and I do a lot to reverse the push for development that will create more climate change and by implication, more solastalgia,” concludes Albrecht. 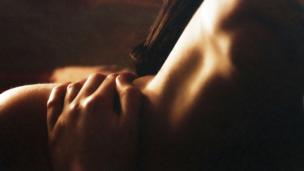 Five ways to have a skin orgasm 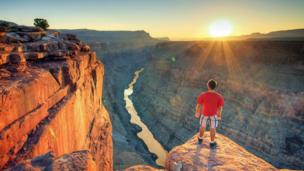 The upside of feeling insignificant