Space exploration comes with many risks and challenges. But what if you become seriously ill or injured? BBC Future investigates.

The International World Extreme Medicine Conference in London is not for the faint-hearted.

As I sneak into the back of the main lecture hall, record-breaking polar explorer Sir Ranulph Fiennes is in full flow – vividly describing the state of his companion’s frostbitten foot during an Arctic expedition. Fiennes details how a plate of rotten skin peeled away in his friend’s boot exposing the nerve ends. There are pictures. Even some of the hardened medics in the audience have to look away.

Sir Ranulph has travelled to the ends of the Earth to tackle the coldest, highest and most dangerous environments. Several times he has barely lived to tell the tale – suffering starvation, sickness and the loss of fingers to frostbite, some of which he amputated himself. 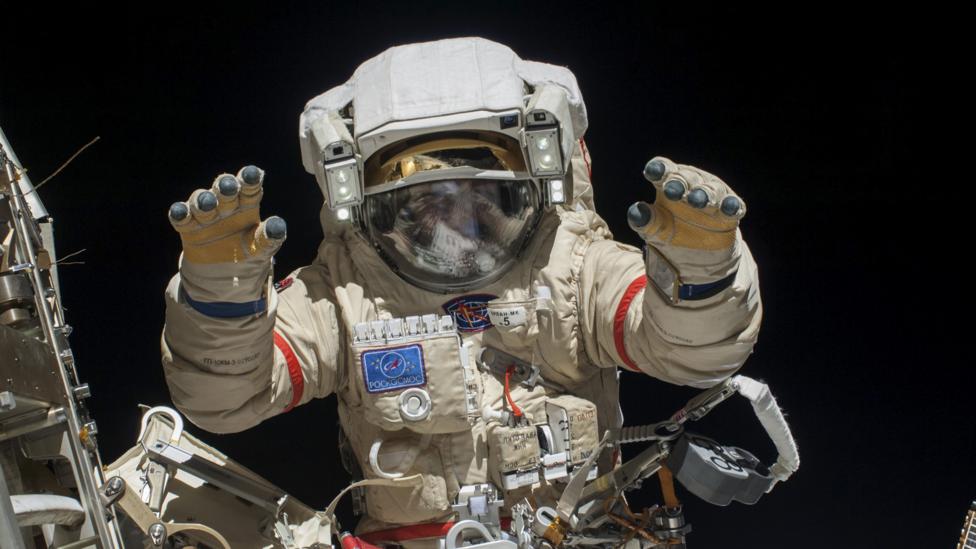 On the ISS, astronauts are a short ride away from life-saving attention - but what if they were halfway to Mars? (Credit: Nasa/SPL)

This ability to improvise, treat injuries, illness and even perform surgery in extreme and isolated conditions has been a mainstay of explorers for centuries. And, as space agencies contemplate missions to the Moon and Mars, the next conference speaker is concerned with emergency medicine at the final frontier of exploration.

“I guess I’ve been compared to Dr McCoy from Star Trek – it’s quite flattering,” confesses Michael Barratt, medical doctor and Nasa astronaut, when I talk to him after his lecture. “But we’re not yet at that point where we have a large enough crew or are far enough away to have a dedicated medical officer.”

In fact you can forget any images you might have of pristine space sick bays with comfy couches, flashing lights or medical probes that make futuristic squiggly noises. The medical facilities on the International Space Station (ISS) are positively primitive – with about the same level of equipment as a typical public swimming baths.

“It’s very much what a downgraded paramedic might have in his kit,” says Barratt. “We have a defibrillator, a small ventilator and some emergency drugs so we can stabilise someone who has a dramatic injury, but we can’t sustain a patient for long.”

Fortunately, the medical problems experienced by successive ISS crews have not been life-threatening. Only one astronaut, Italian Luca Parmitano, has come close to serious injury after nearly drowning after water leaked into his helmet during a spacewalk. There are, however, plenty of routine issues unique to the space environment. As well as longer-term challenges, such as muscle and bone wastage, astronauts living on the ISS report a number of medical complaints. 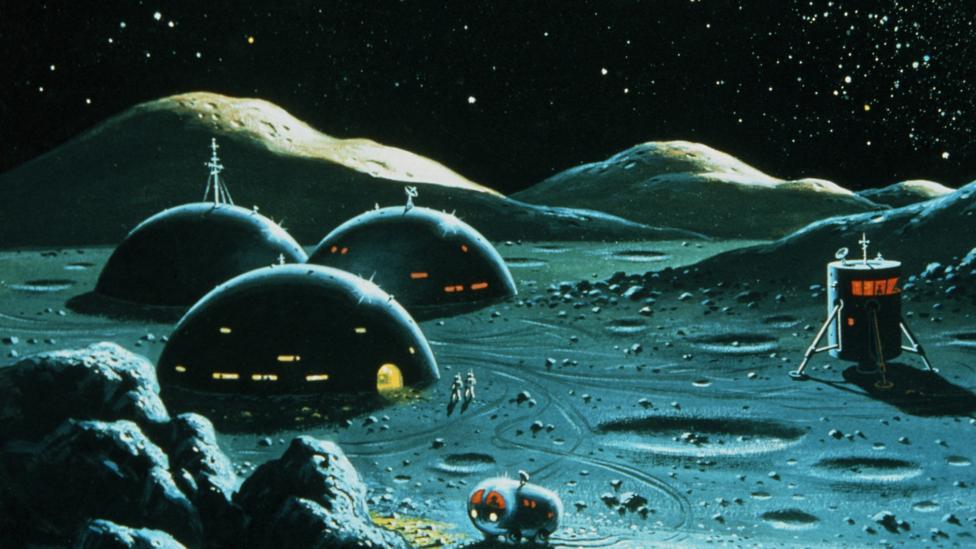 “We see our own brand of motion sickness, back pain, vision changes – actual changes in the optic nerve and retina of the eye,” says Barratt. “The immune system changes, fluid regulation changes…and all these changes have a set of medical issues that might happen to you.”

Because the ISS is only around 400 kilometres (250 miles) above the Earth, the policy is to pack seriously sick or injured astronauts into a Soyuz spacecraft and get them home as quickly as possible. “Within hours we can have someone in a care centre back on Earth,” says Barratt. “It becomes a more dicey question if you want to go further, if you’re in a spaceship on your way to the Moon or Mars.”

‘If you have a vein that’s leaking, surface tension will cause the blood to adhere to the surface you’re operating on’ – Michael Barratt

To investigate the challenge of emergency surgery in deep space, there have been several zero-g surgery experiments. As far back as 1991, when engineers were planning to fit the space station with a fully equipped sick bay, surgeons carried out operations on anaesthetised rabbits during zero-g parabolic aircraft flights.

The results were not pretty. 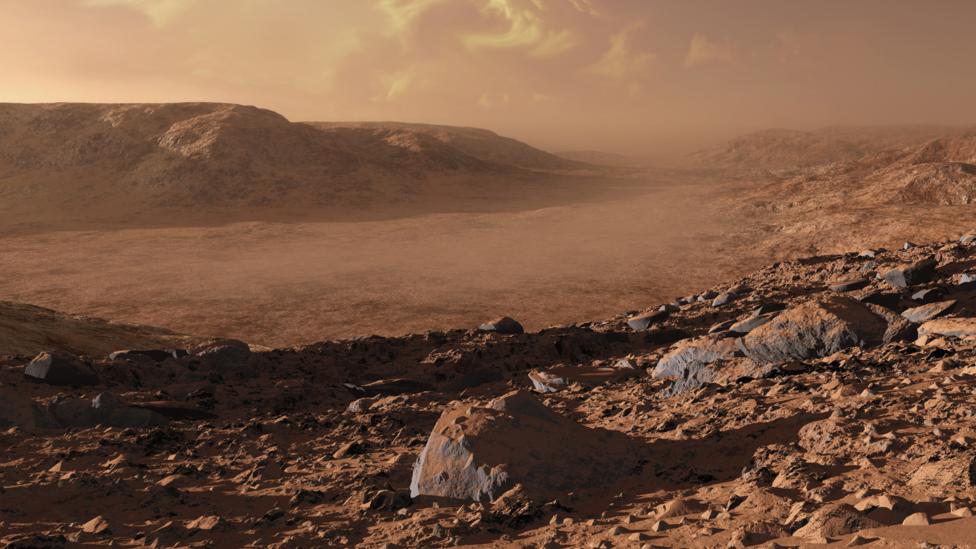 If an astronaut suffered a broken leg on Mars, it could be life-threatening (Credit: Science Photo LIbrary)

“One of the challenges we have is liquid containment,” says Barratt. “So if you have a vein that’s leaking, surface tension will cause the blood to adhere to the surface you’re operating on, rather than pool in a gutter on the ground.”

That is not the worst bit. “If you nick an artery,” he explains, “there’s enough pressure in it that blood will fly up into the atmosphere and get in the way of your field of view – that’s a huge issue for us.” Nasa recently supported research, again onboard aircraft, looking at ways of covering the operating area on a patient with a small fluid-filled dome through which a surgeon could manipulate instruments, scalpels and endoscopes. The device not only prevents blood from spurting everywhere but also helps keep the wound clean. Because particles do not settle out, all sorts of bacteria are floating around in the space station air, thus massively increasing the risk of infection.

There are also concerns about pain control. “Using an inhaled anaesthetic in a tightly controlled environment is very difficult,” warns Barratt. “Our contaminant removal system can’t deal with it so we have to develop alternate means.”

Nasa is also investigating the use of telerobotics – surgical robots controlled by real surgeons on Earth – and even autonomous robo-surgeons. “A surgical robot that can do end-to-end procedures [on its own] is a little further off but is something we’re looking at,” says Barratt. 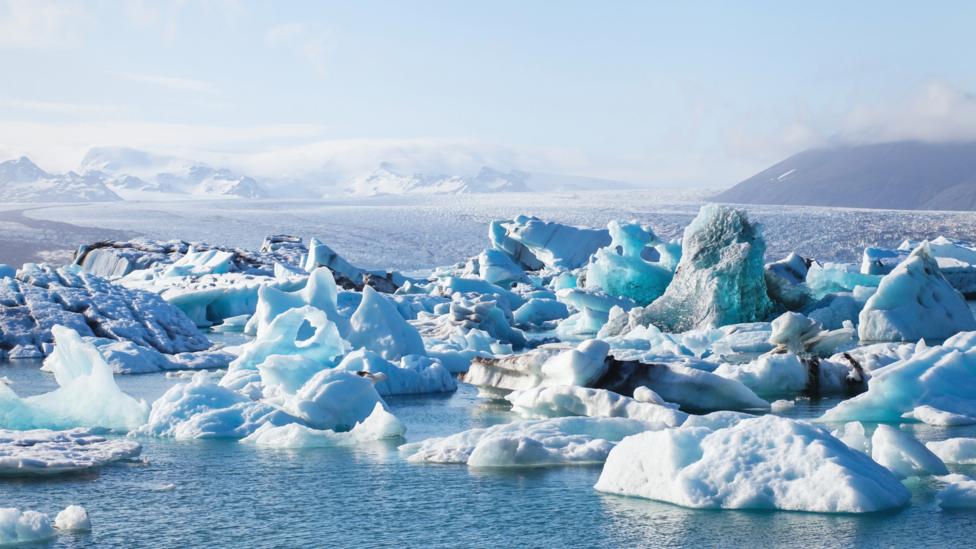 The isolation and lack of medical facilities is similar to the situation faced by polar explorers (Credit: Getty Images)

“I think we’re more likely to have a minimally trained medical officer on the crew who can be sent detailed instructions and do what we call ‘just in time’ training – reviewing videos or even practicing virtually to perform the surgery,” he says, “and then employ a robotic assist device…possibly that could be successful.”

If the idea of being operated on by an under-qualified colleague equipped with a DIY surgery video is a sobering prospect, then don’t volunteer for any missions to the Red Planet; this is the likely reality facing astronauts injured during a mission to the Moon or Mars. On the surface of an alien world, if an astronaut breaks a leg or suffers a burst appendix, there is little prospect of receiving the kind of care they would expect on Earth.

“The further we go, the more constrained we are by what we can carry and who we can carry,” says Barratt. “If you’re going to the Moon, you still have some real-time communications and can talk to someone on the ground but getting home is very difficult – probably a five-day trip.”

For a mission to Mars, weight constraints will limit the amount of surgical kit carried and the time delay will mean no possibility of telerobotics or real-time communications with an expert back on Earth.

The reality is that astronauts heading to the Moon or Mars have to face a much greater level of risk. There are striking parallels with the limited care available during polar expeditions. 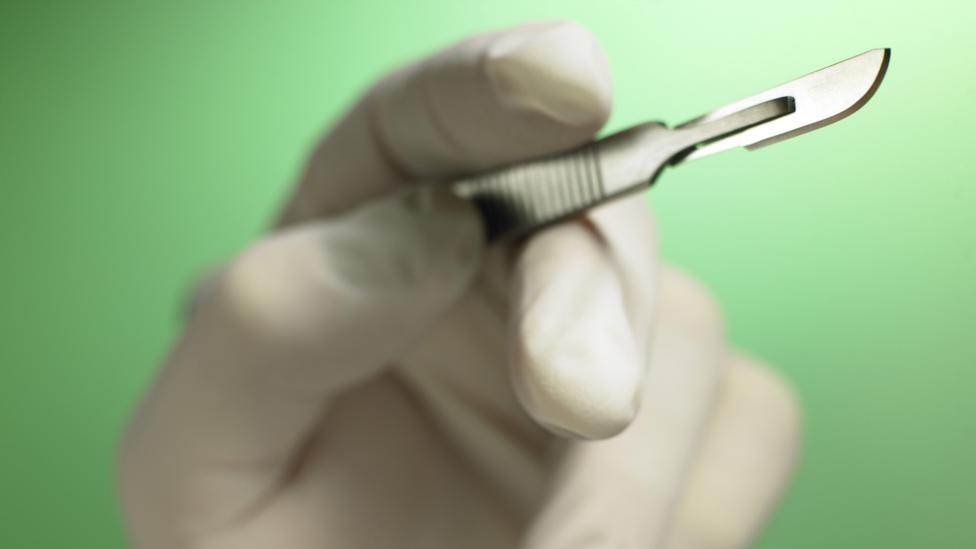 The lack of gravity in space means operations can be dangerously messy affairs (Credit: Getty Images)

“It’s analogous to exploration expeditions of old – there are lots of things we won’t be able to carry to Mars and the highest levels of medical care will be hundreds of millions of miles away,” says Barratt. “The individual, the crew, the space agency and the public will have to accept that degree of risk.”

Barratt is optimistic, however, that one of his successors will get the facilities of a real Dr McCoy. “A medical sickbay in space will absolutely be a reality in future but you will have to have a certain threshold of crew members, size of spacecraft and level of remoteness before you break that cost-benefit barrier.

“Dr McCoy will come… but not anytime soon.” 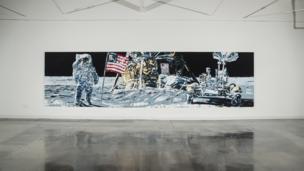 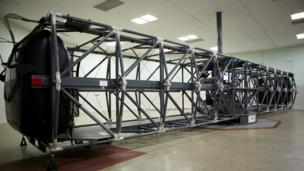 The ride that makes astronauts sick 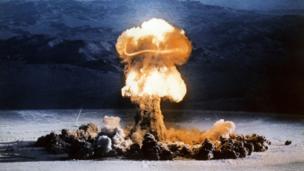 The nuke that blitzed space 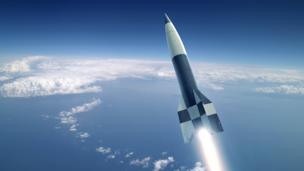