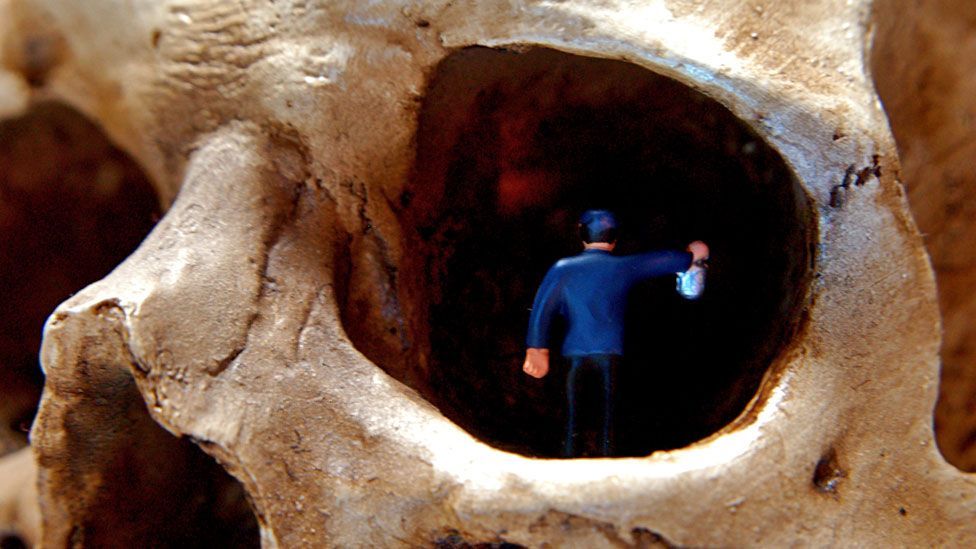 Reading this article could temporarily change your politics, biases and decision-making – it might even make you want to be famous. Why? The very idea of death changes our thoughts in profound ways.
I

If death is the final taboo, it might not be for much longer. There has, in recent years, been increasing effort to promote conversations about death and dying, both in the home and in more public settings. For example, death cafes, first launched in Switzerland in 2004, have spread around the world, enabling people to speak about their fears over cake and coffee.

Our reluctance to talk about death is often taken as evidence that we are afraid, and therefore suppress thoughts about it. However, there is little direct evidence to support that we are. So what is a “normal” amount of death anxiety? And how does it manifest itself?

Thinking about death increases our nationalistic bias and makes us more prejudiced against other racial, religious and age groups

Judging by studies using questionnaires, we seem more bothered by the prospect of losing our loved ones than we do about dying ourselves. Such studies also show that we worry more about the dying process – the pain and loneliness involved, for example – than about the end of life itself. In general, when we are asked if we are afraid to die, most of us deny it, and report only mild levels of anxiety. The minority who report high levels of death anxiety are even considered psychologically abnormal – thanatophobic – and recommended for treatment. 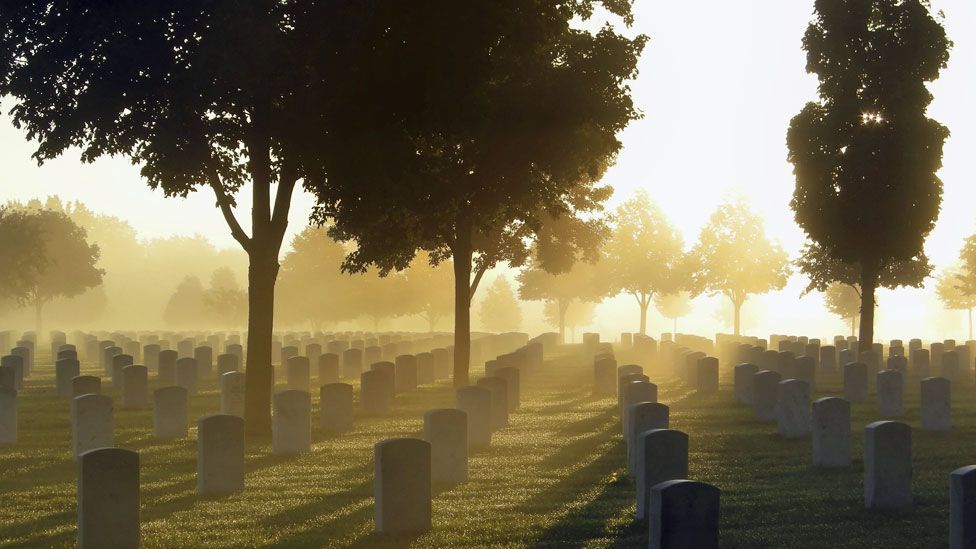 It only takes a few thoughts of the grave to change your biases (Credit: iStock)

On the other hand, our tendency to report only low levels of death anxiety might be a result of our reluctance to admit to our fear, to others and ourselves. Based on this hypothesis, social psychologists have, for almost 30 years now, examined the social and psychological effects of being confronted with our own mortality. In well over 200 experiments, individuals have been instructed to imagine themselves dying.

The first study of this kind was conducted on US municipal court judges, who were asked to set bond for an alleged prostitute in a hypothetical scenario. On average, judges who were confronted with their mortality beforehand set a much higher bail than those who were not confronted – $455 versus $50 (£315 vs £35). Since then, many other effects have been found among groups including the general population in many different countries.

Besides making us more punitive, thinking about death also increases our nationalistic bias, makes us more prejudiced against other racial, religious and age groups, and leads to other such parochial attitudes. Taken together, these dozens of studies show that being reminded of death strengthens our ties to the groups we belong to, to the detriment of those who are different from us. 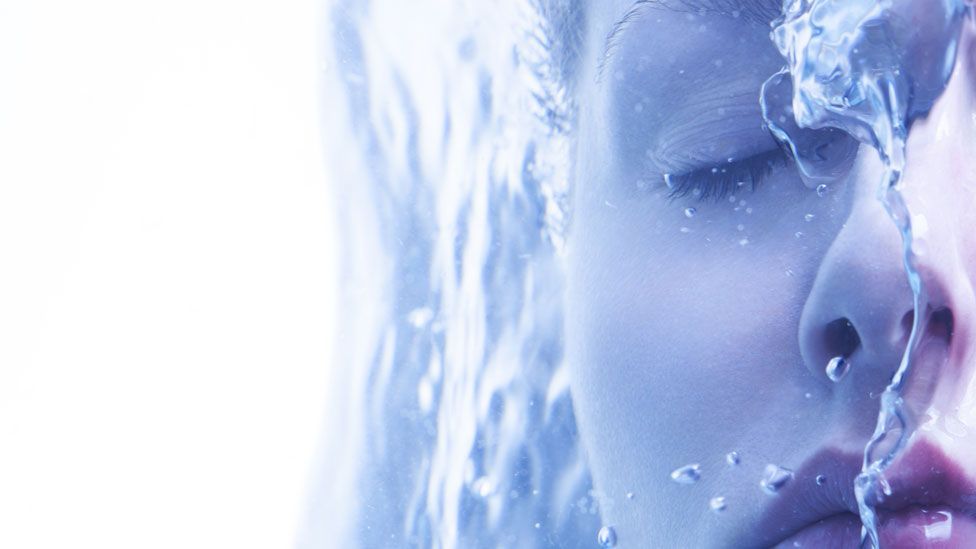 Research suggests we seem more bothered by the prospect of losing our loved ones than we do about dying ourselves (Credit: iStock)

On the other hand, these studies have also found that thinking about death tempts us all – religious or otherwise – towards more religious belief in subtle, perhaps unconscious ways. And when the reminder of death is sufficiently powerful and when participants are not mindful of their prior political commitments, liberals as well as conservatives tend to endorse conservative ideas and candidates. Some researchers claim that this could explain the US political shift to the right after 9/11.

But why does death make us more punitive, conservative and religious? According to many theorists, reminders of death compel us to seek immortality. Many religions offer literal immortality, but our secular affiliations – such as our nation states and ethnic groups – can provide symbolic immortality. These groups and their traditions are a part of who we are, and they outlive us. Defending our cultural norms can boost our sense of belonging and being more punitive against individuals who violate cultural norms – such as prostitutes – is symptom of this.

Consistent with this interpretation, researchers have also found that reminders of death increase our desire for fame and for children, both of which are commonly associated with symbolic immortality. It turns out that we do want to be immortalised through our work and our DNA. 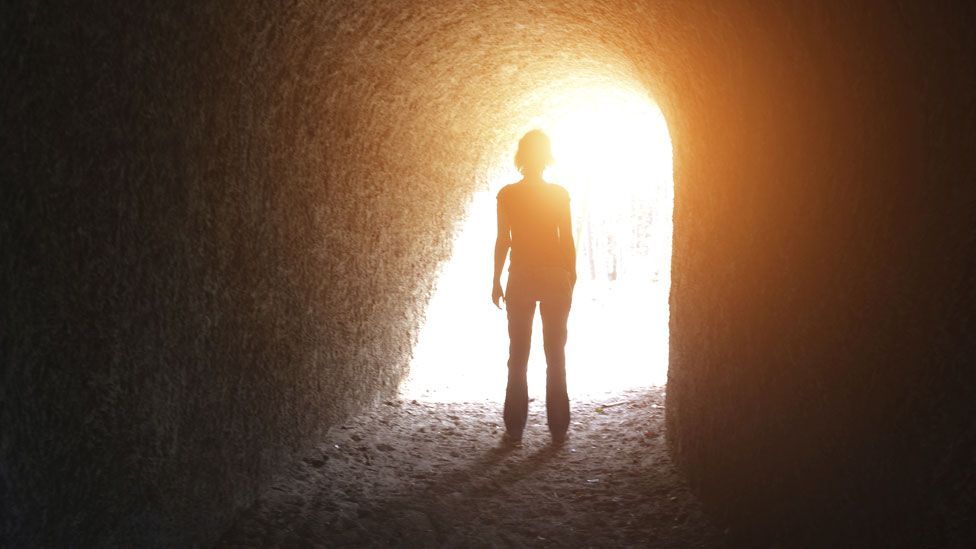 Thinking of death can change how conservative your decisions are (Credit: iStock)

When asked, we do not seem, perhaps not even to ourselves, to fear death. Nor would we guess that thinking about death has such widespread effects on our social attitudes. But there are limits to our introspective powers. We are notoriously bad at predicting how we will feel or behave in some future scenario, and we are similarly bad at working out why we feel the way we do, or even why we have behaved a certain way. So, whether we realise it or not, it seems that to bring death to the surface of our minds is to open Pandora’s box.

So what should we make of these new efforts to demystify death and dying through conversation? It is hard to say. Increasing death’s profile in our imaginations, private and public, might make us all more punitive and prejudiced, as the research found. But then perhaps we get these negative effects precisely because we are unaccustomed to thinking and talking about death.

In exposure therapy, carefully exposing patients to the source of their anxiety – an object, an animal, or even a memory – reduces their fear. In the same way, perhaps this most recent taboo-breaking trend will inoculate us psychologically, and make us stronger in the face of death.

In Depth
1What it’s really like to die
BritLab
2How do you freeze a human body?
In Depth
3The people who stopped sleeping
In Depth
4How much is a year of your life worth?
Around the BBC