Loading
Life:Connected | Internet
How do you say @ in other languages?
Share using EmailShare on TwitterShare on FacebookShare on Linkedin 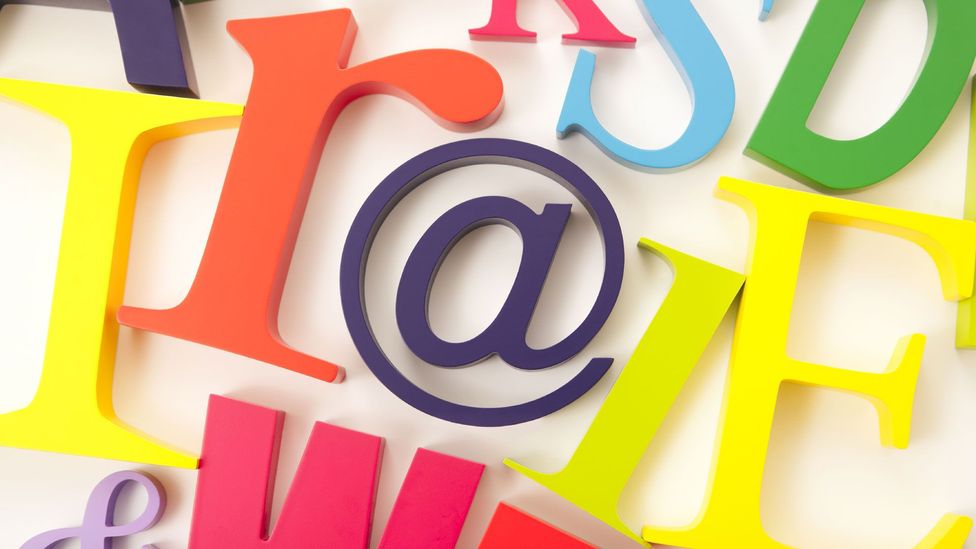 By Tom Chatfield 7th March 2016
We use the @ symbol in email and elsewhere thanks to Ray Tomlinson, who has died aged 74. Tom Chatfield looks at the unusual and poetic ways that the world now describes this iconic keyboard character – and how its roots go back to the 1500s.
T

Talking about the “at” sign is much more interesting if you’re not speaking English.

The Wikipedia entry for @ lists names for it in over 50 other languages, many of which are colourful interpretations of its shape – and which, in true online style, often involve animal analogies.

Armenians call it ishnik, meaning a “puppy” (curled up on the floor, I assume). Chinese terms include xiao laoshu in Taiwan, meaning “little mouse” and quan ei on the mainland, meaning “circled A”. Danes, meanwhile, prefer snabela (an “elephant’s trunk A”).

One of my favourites: the Germans say klammeraffe, which means ‘cling monkey’ 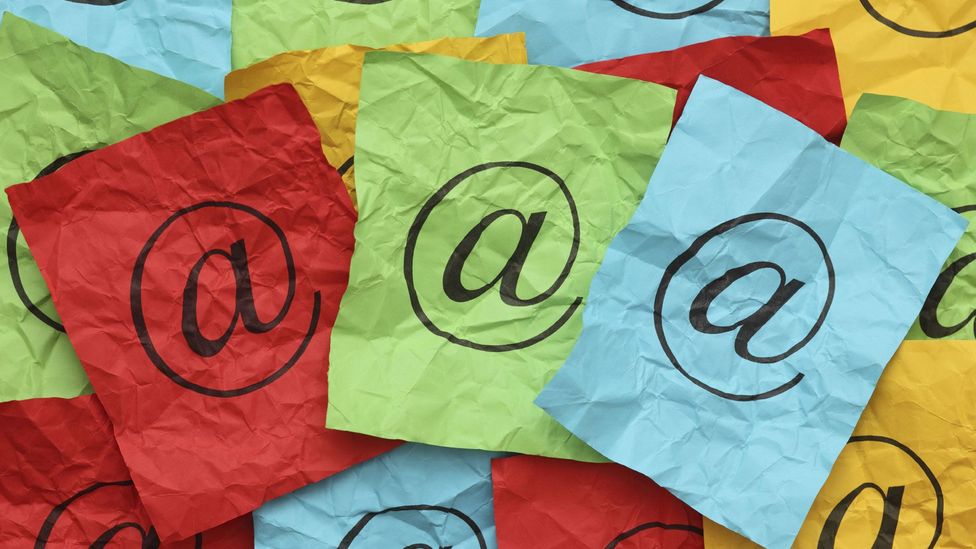 The use of the symbol dates back to the 1500s (Credit: iStock)

There’s interest outside the animal kingdom, too. Bosnians go for ludo A (“crazy letter A”), while in Slovak it is a zavinac (“pickled fish roll”) and in Turkish a guzel A (“beautiful A”). There’s even a special Morse Code signal for @ – the only new symbol added since World War One – formed by running together the dots and dashes for the letters “A” and “C” as a single character: (·--·-·).

I've written briefly about the history of the @ symbol in email in my book Netymology, but for a definitive account there’s no better place than Keith Houston’s blog Shady Characters, which tells in wonderful detail the story of how in 1971 a 29-year-old computer engineer called Ray Tomlinson created a global emblem when he decided to make the obscure symbol “@” the fulcrum of his new email messaging system.

(Tomlinson died aged 74 on 5 March. Read more from BBC News about his life and impact.)

It was a good choice on Tomlinson’s part, being almost unused elsewhere in computer programming, as well as an intuitive fit for sending email to another person “at” a particular domain (email itself had existed before Tomlinson’s invention, but only as a means of communication between different users logged into the same computer system).

Previously, @ had existed in English largely as an accounting symbol, indicating the price of goods: buying 20 loaves of bread at 10 cents each might be written “20 loaves @ 10 ¢”. 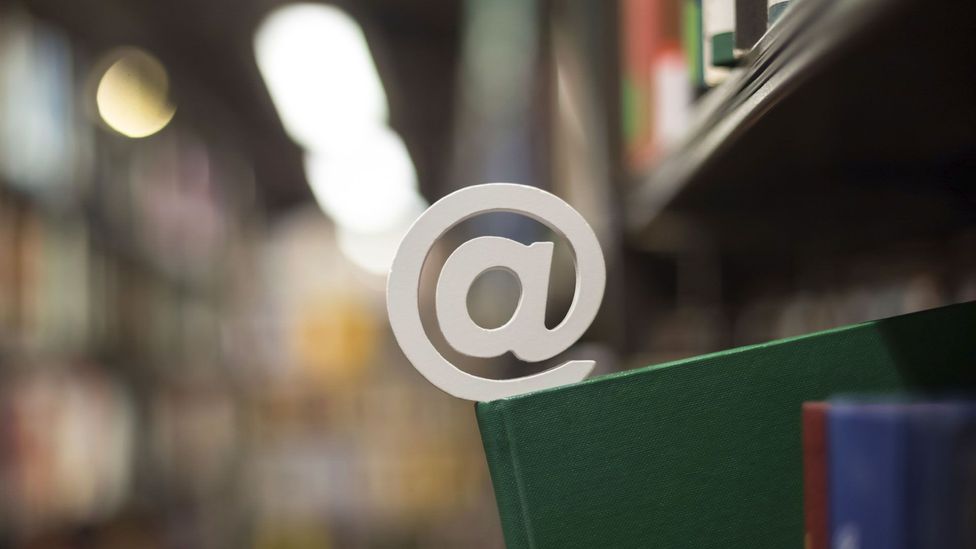 Many languages have their own descriptions, from 'moon's ear' to 'cling monkey' (Credit: iStock)

It was also, however, a far more venerable symbol than Tomlinson probably realised. As Houston notes, an instance of @ meaning “at the rate of” is recorded as early as a letter sent in May 1536 by a Florentine merchant called Francesco Lapi, who used it to describe the price of wine.

There’s a clear link, here, between the modern Spanish and Portuguese word for both the @ sign and a unit of weight – arroba  – and the container on which this unit of weight was based, the amphora, used by both the ancient Greeks and Romans to transport liquids (and wine in particular).

All of which brings us a long way from email, and indeed from pickled rolls and snails. For me, though, it adds a pleasant depth to the hastily tapped symbol on my keyboard: a little piece of the ancient Mediterranean lodged in modernity, and a supreme enabler of contemporary exchange.

This is an edited version of a post that originally appeared on Medium.

Tom Chatfield’s book Netymology has more etymological explorations — or you can read his articles on Medium of the Apple command symbol, “wiki”, and onscreen language itself.

Life:Connected
1Email is broken – how to fix it
In Depth
2The secret languages of the underworld
Life:Connected
3The surprising power of emoticons
Around the BBC