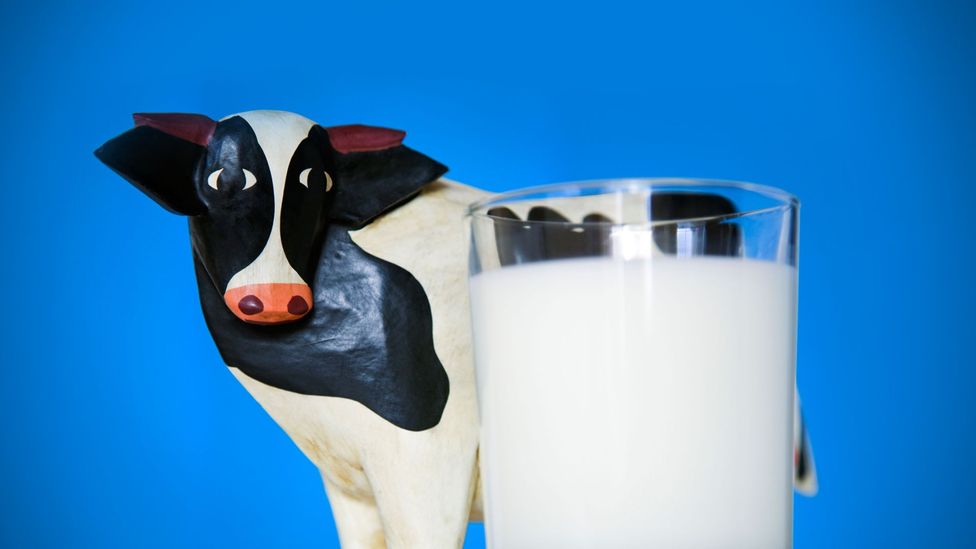 By Tom Stafford 5th May 2016
Playing two classic schoolyard games can help us understand everything from sexism to the power of advertising.
T

There’s a word game we used to play at my school, or a sort of trick, and it works like this. You tell someone they have to answer some questions as quickly as possible, and then you rush at them the following:

Nine times out of 10 people answer the last question with “Carrot”.

Now I don’t think the magic is in the maths questions. Probably they just warm your respondent up to answering questions rapidly. What is happening is that, for most people, most of the time, in all sorts of circumstances, carrot is simply the first vegetable that comes to mind.

This seemingly banal fact reveals something about how our minds organise information. There are dozens of vegetables, and depending on your love of fresh food you might recognise a good proportion. If you had to list them you’d probably forget a few you know, easily reaching a dozen and then slowing down. And when you’re pressured to name just one as quickly as possible, you forget even more and just reach for the most obvious vegetable you can think of – and often that’s a carrot. 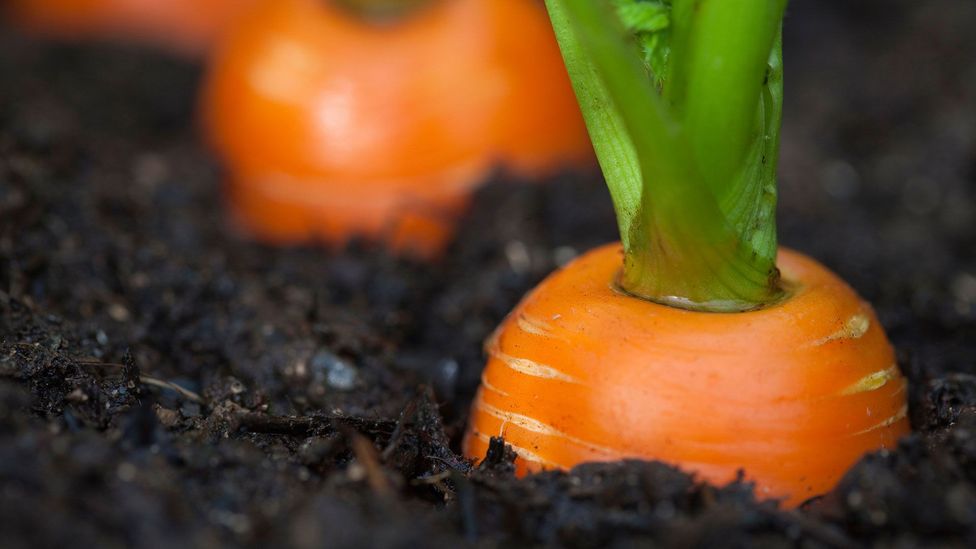 In cognitive science, we say the carrot is “prototypical” – for our idea of a vegetable, it occupies the centre of the web of associations which defines the concept. You can test prototypicality directly by timing how long it takes someone to answer whether the object in question belongs to a particular category. We take longer to answer “yes” if asked “is a penguin a bird?” than if asked “is a robin a bird?”, for instance. Even when we know penguins are birds, the idea of penguins takes longer to connect to the category “bird” than more typical species.

So, something about our experience of school dinners, being told they’ll help us see in the dark, the 37 million tons of carrots the world consumes each year, and cartoon characters from Bugs Bunny to Olaf the Snowman, has helped carrots work their way into our minds as the prime example of a vegetable.

The benefit to this system of mental organisation is that the ideas which are most likely to be associated are also the ones which spring to mind when you need them. If I ask you to imagine a costumed superhero, you know they have a cape, can probably fly and there’s definitely a star-shaped bubble when they punch someone. Prototypes organise our experience of the world, telling us what to expect, whether it is a superhero or a job interview. Life would be impossible without them. 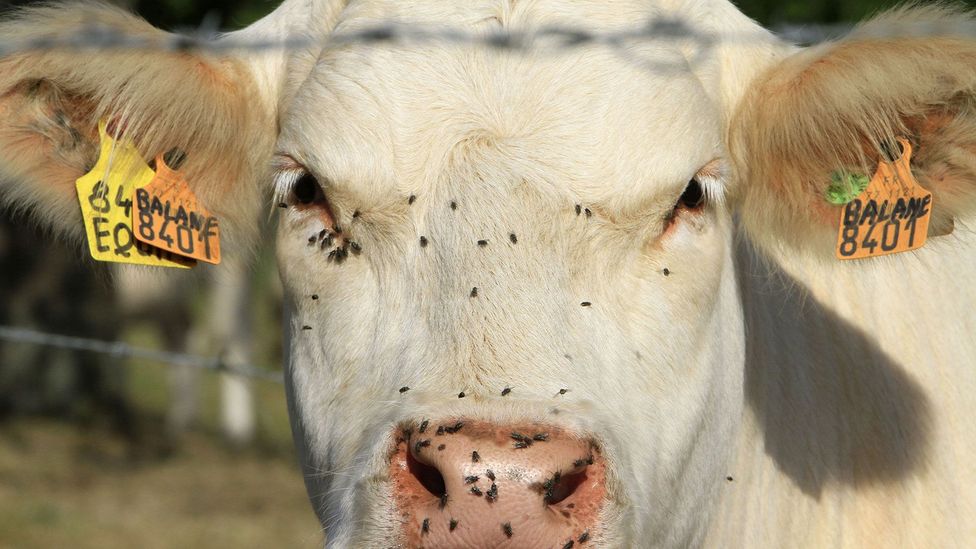 Answer quickly: what do cows drink? Your response shows just how our mind's associations can sometimes lead us astray (Credit: Alamy)

The drawback is that the things which connect together because of familiarity aren’t always the ones which should connect together because of logic. Another game we used to play proves this point. You ask someone to play along again and this time you ask them to say “Milk” 20 times as fast as they can. Then you challenge them to snap-respond to the question “What do cows drink?”. The fun is in seeing how many people answer “milk”. A surprising number do, allowing you to crow “Cows drink water, stupid!”. We drink milk, and the concept is closely connected to the idea of cows, so it is natural to accidentally pull out the answer “milk” when we’re fishing for the first thing that comes to mind in response to the ideas “drink” and “cow”.

Having a mind which supplies ready answers based on association is better than a mind which never supplies ready answers, but it can also produce blunders that are much more damaging than claiming cows drink milk. Every time we assume the doctor is a man and the nurse is woman, we’re falling victim to the ready answers of our mental prototypes of those professions. Such prototypes, however mistaken, may also underlie our readiness to assume a man will be a better CEO, or a philosophy professor won’t be a woman. If you let them guide how the world should be, rather than what it might be, you get into trouble pretty quickly.

Advertisers know the power of prototypes too, of course, which is why so much advertising appears to be style over substance. Their job isn’t to deliver a persuasive message, as such. They don’t want you to actively believe anything about their product being provably fun, tasty or healthy. Instead, they just want fun, taste or health to spring to mind when you think of their product (and the reverse). Worming their way into our mental associations is worth billions of dollars to the advertising industry, and it is based on a principle no more complicated than a childhood game which tries to trick you into saying “carrots”.

If you have an everyday psychological phenomenon you'd like to see written about in these columns please get in touch with @tomstafford on Twitter, or ideas@idiolect.org.uk.

Neurohacks
1Why opening a door makes you forget
Neurohacks
2Why does January make us fitness crazy?
Neurohacks
3Is Google making us know-it-alls?
Neurohacks
4Why do we forget names?
Around the BBC