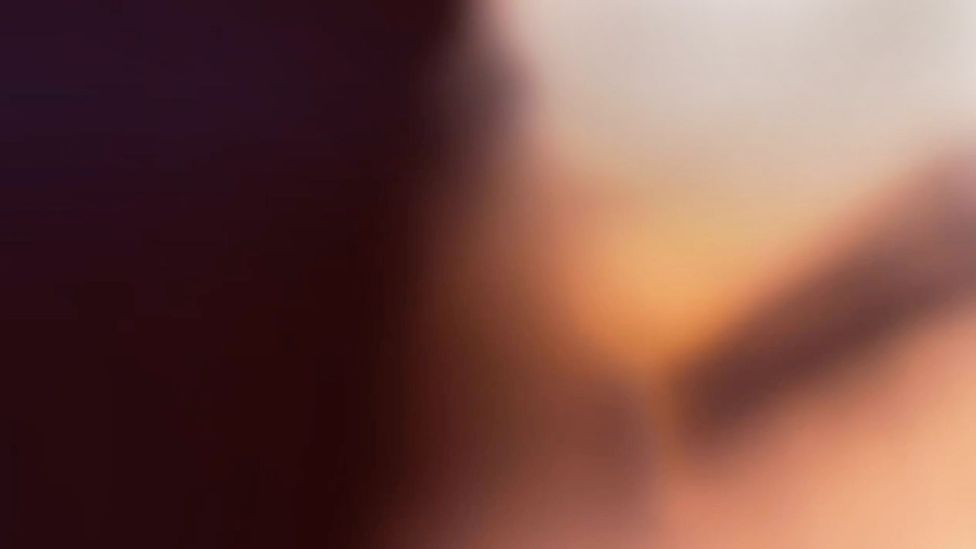 We are only just coming to understand the full rainbow of sexual and gender identities.
I

It is now more than 60 years since the scientist Alfred Kinsey published his ground-breaking reports into male and female sexuality. If Kinsey’s tools were a little blunt by today’s standards, he at least broke through the straitjacket that had restricted frank and open discussions of sexual diversity.

Most of us now accept the enormously varied ways that sex and gender are expressed – a rainbow of orientations and identities. In the last decade, gay marriage has become legal in many Western countries, and the plight of the transgender community is slowly gaining greater recognition. Just last week, Jamie Shupe became the first American to define their own gender in the legal record – as neither male nor female.

In this special series, BBC Future, BBC Culture and BBC Earth is discussing some of the big questions surrounding sex, sexuality and gender today. The line-up includes:

The complex circumstances that decide your gender

Asexuality: The sexual orientation no-one is talking about

He, she, or they? Why we need more gender-neutral words

The animals with three, four and five genders

Claude Cahun: The forgotten trans artist years ahead of her time

The enduring enigma of female desire

Why 'polyamorous' relationships may be the future of love

Let us know your opinions on the social links below, or share your thoughts with the hashtag #sexualrevolutions.