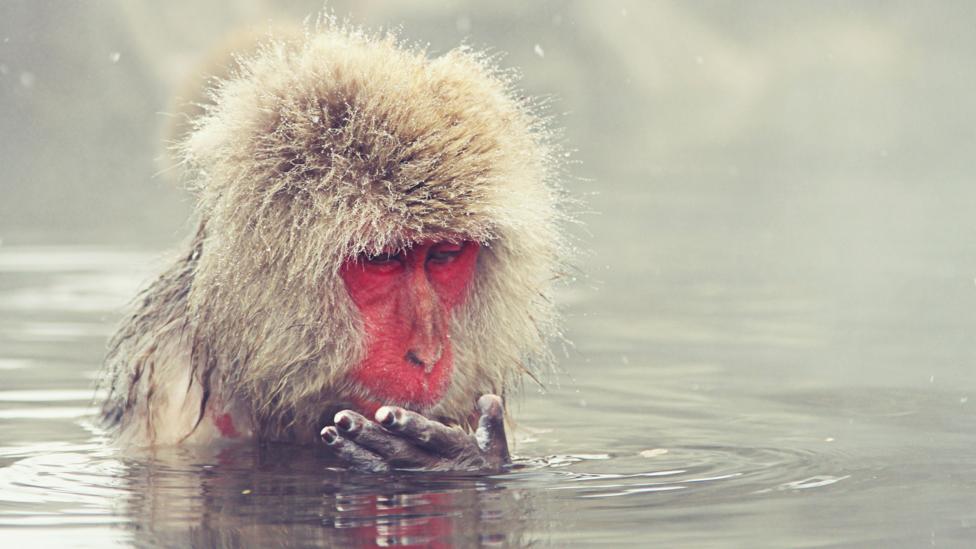 By Jason G Goldman 8th June 2016
Ever wondered why your fingers go wrinkly in water but not other parts of your body? The answer’s in the evolution of your gripping hands…
S

Some parts of human skin, better known as glabrous skin, have a unique response to water. Unlike the rest of the body, the skin of our fingers, palms, and toes, and soles wrinkles after becoming sufficiently wet. Five minutes or so will usually do the trick.

But why do these patches of skin wrinkle? Some think that this is a biochemical reaction, an osmotic process in which water yanks a handful of compounds out of the skin, leaving an expanse of parched, pruney skin in their place.

But a century ago, scientists already knew that this curious reaction wasn’t a simple reflex or the result of osmosis. 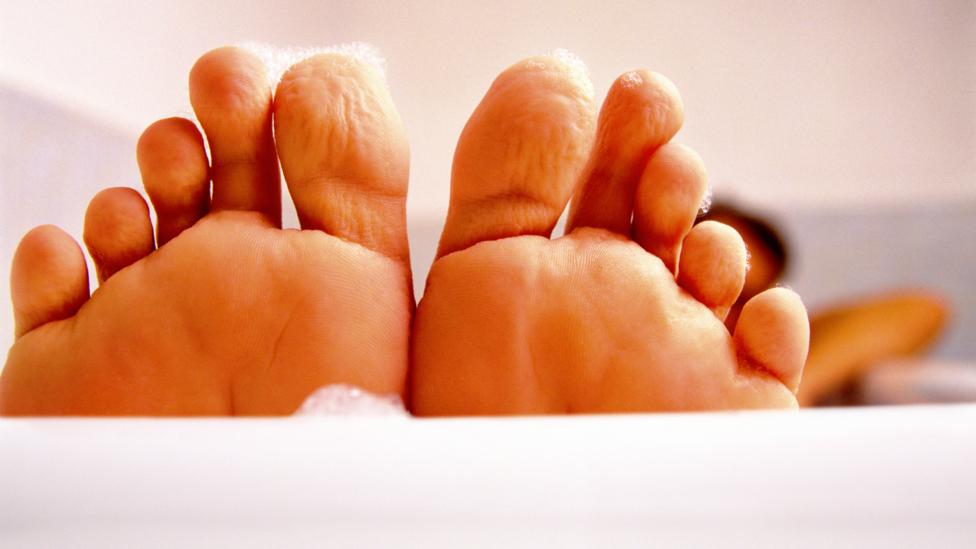 The wrinkle effect usually occurs after five minutes or so (Credit: Getty Images)

On all of this, the scientific community has consensus. But whether and how the wet-wrinkling response may have evolved, and if it even represents an adaptation in the first place, remains a contentious debate.

Neurobiologist Mark Changizi of 2AI Labs thinks it’s got to be an adaptation. Consider tyre treads. In dry conditions, smooth tyres can best maintain their grip on the asphalt, which explains why race cars typically have smooth, featureless tires. But when driving in rain, treads are far safer.

In 2011, Changizi and his colleagues found evidence that wrinkled fingers indeed act as rain treads

Wrinkled fingers, then, could be optimally designed for gripping in both wet and dry conditions. It’s extremely difficult to prove that any biological feature is an adaptation, let alone why it may have evolved. But researchers can look for hints, tell-tale clues that indicate that a feature may indeed have evolved as an adaptation.

In 2011, Changizi and his colleagues found evidence that wrinkled fingers indeed act as rain treads, channelling water away from the fingers and toes during wet conditions, allowing primates – humans and macaques, to be specific – to maintain tighter grips.

In other words, the wrinkles that result from exposure to water can be thought of as tiny, manual river drainage systems. In a typical ‘watershed’, multiple streams combine into larger channels, which eventually dump into a central river, much like twigs combine to form branches, which flow into a tree’s trunk. The pieces of land between the streams and brooks, on the other hand, are disconnected.

To see if wrinkled primate fingers had similar features to river basins, Changizi and his team analysed photos of 28 human fingers. They found that wrinkled fingers had the exact inverse formation as river drainages, with a raised, interconnected “tree” of bumpy skin, punctuated by diverging, disconnected sunken channels.

The ridges aren’t haphazardly placed; that inverted pattern actually makes sense. Rivers combine water, while the channels on a wrinkled finger and meant to force water away. “The act of pressing a fingertip down on a wet surface squeezes the fluid out from under the finger through the channels, and upon completion of this single pulsatile flow the entire finger’s skin contacts the surface,” write the researchers.

And then there’s this: wrinkles don’t appear until around five minutes of constant exposure to water, meaning that incidental contact isn’t enough to result in wrinkling, the response only becomes useful in rainy or dewy conditions. And it occurs far more quickly in response to freshwater than seawater, which could reflect the circumstances in which it may have originally evolved in primates.

Even if the wet-wrinkling response didn’t explicitly evolve to aid in gripping, it could still be that it remains useful for the task. Indeed, a 2013 study conducted by British neuroscientists uncovered evidence that wrinkled fingers aided people in manipulating wet objects.

However, a similar 2014 study conducted by German researchers found the opposite. In that study, the researchers had 40 people transfer 52 marbles and dice of different sizes and weights from one container into another. They found, however, no significant differences in the participants’ ability to manipulate the objects, no matter whether their fingers were smooth or wrinkled, and the objects dry or submerged.

Likewise, a group of Taiwanese researchers conducted a series of experiments aided by a 24-year-old male volunteer. They assessed the friction applied to a smooth surface by his smooth or wrinkled fingertips, for example, and how much force his hands applied when sliding across a bar. They also measured his ability to force two ends of a spring together. Rather than finding no differences, however, they actually found that wet-wrinkles resulted in decreased performance for each test. 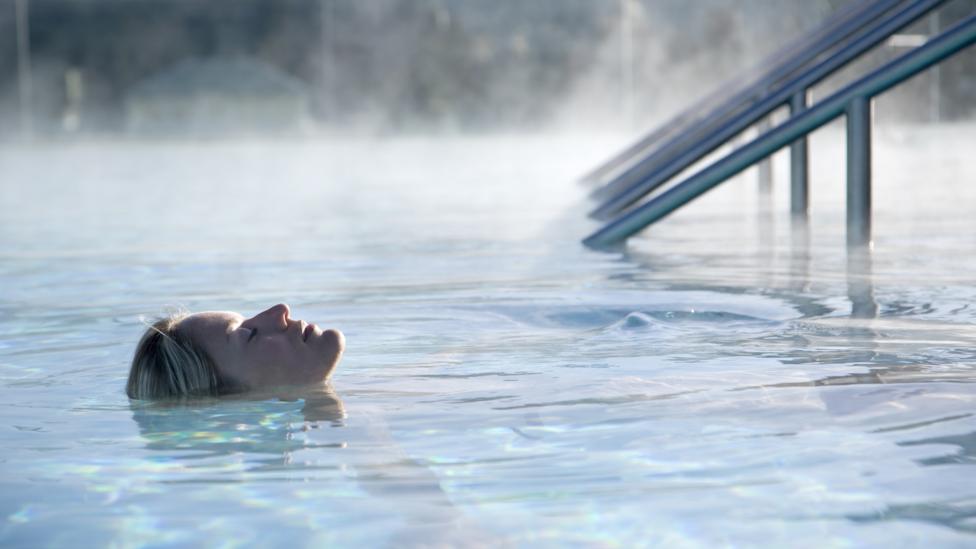 The wrinkling of your skin is a perfectly natural reaction (Credit: Getty Images)

Of course, if the wet-wrinkling response did evolve as an adaptation, it was certainly not for the highly contrived laboratory conditions in which these experiments were run.

Changizi thinks that the wet-wrinkling response is useful for supporting one’s own body weight, not for fine-motor manipulations of small objects. “If you're really going to do a behavioural test where it matters, [it should be] gripping onto trees or heavier things, not little marbles,” he says.  “You’re not at a risk of hydroplaning in any way,” he points out, when your task is to transfer marbles between buckets. The key is to assess the impact of wrinkled skin on locomotion, rather than on dexterity.

His ideal experiment? Recruiting parkour experts to show off their urban acrobatics while either wrinkled or non-wrinkled, and in wet or dry conditions. “In some kind of safe way,” he adds.