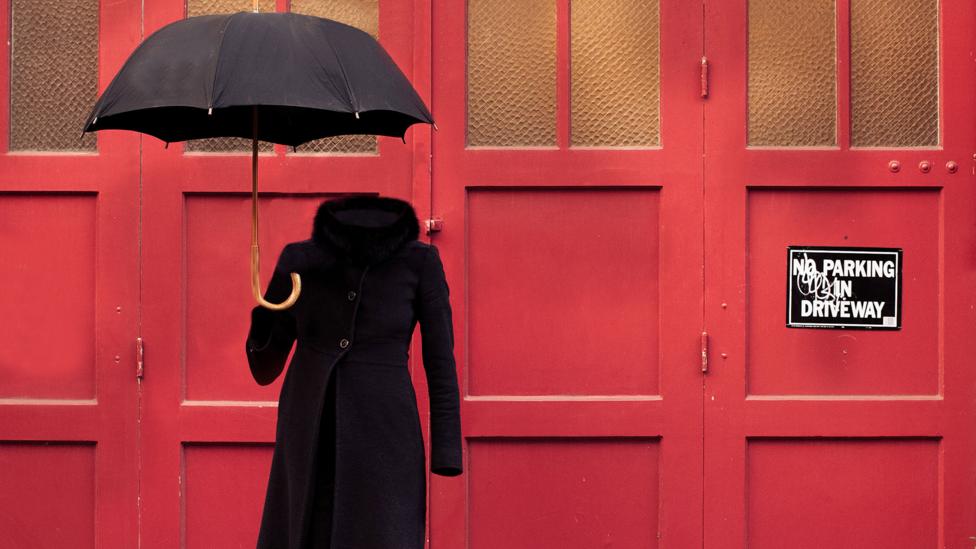 By David Robson 23rd August 2016
An Oxford University psychologist can trick your visual system into believing the impossible.
C

Could you be fooled into “seeing” something that doesn’t exist?

Matthew Tompkins, a magician-turned-psychologist at the University of Oxford, has been investigating the ways that tricksters implant thoughts in people’s minds. With a masterful sleight of hand, he can make a poker chip disappear right in front of your eyes, or conjure a crayon out of thin air.

Tompkins will be joining BBC Future’s Will and David for a Facebook Live broadcast at around 2:30pm BST, but to get a taster, take a look at the following illusions.

And finally, let’s watch the “phantom vanish trick”, which was the focus of his latest experiment:

What did he tuck into his fist? A red ball? A handkerchief?

Although interesting in themselves, the first three videos are really a warm-up for this more ambitious illusion, in which Tompkins tries to plant an image in the participant’s minds using the power of suggestion alone.

Around a third of his participants believed they had seen Tompkins take an object from the pot and tuck it into his hand – only to make it disappear later on. In fact, his fingers were always empty, but his clever pantomiming created an illusion of a real, visible object.

How is that possible? Psychologists have long known that the brain acts like an expert art restorer, touching up the rough images hitting our retina according to context and expectation. This “top-down processing” allows us to build a clear picture from the barest of details (such as this famous picture of the “Dalmatian in the snow”). It’s the reason we can make out a face in the dark, for instance. But occasionally, the brain may fill in too many of the gaps, allowing expectation to warp a picture so that it no longer reflects reality. In some ways, we really do see what we want to see.

This “top-down processing” is reflected in measures of brain activity, and it could easily explain the phantom vanish trick. The warm-up videos, the direction of his gaze, and his deft hand gestures all primed the participants’ brains to see the object between his fingers, and for some participants, this expectation overrode the reality in front of their eyes.

We won’t give away too many spoilers about what Tompkins will be showing in our live demonstration. To tune-in, follow us on Facebook and you’ll receive a notification when the broadcast is about to start.

David Robson is an acting associate editor at BBC Future. He is @d_a_robson on Twitter. Matthew Tompkins is a doctoral researcher in experimental psychology at the University of Oxford. He is @MattLTompkins on Twitter.