Loading
What If... | Nature
What would happen if all animals were as smart as us
Share using EmailShare on TwitterShare on FacebookShare on LinkedinShare on Whatsapp 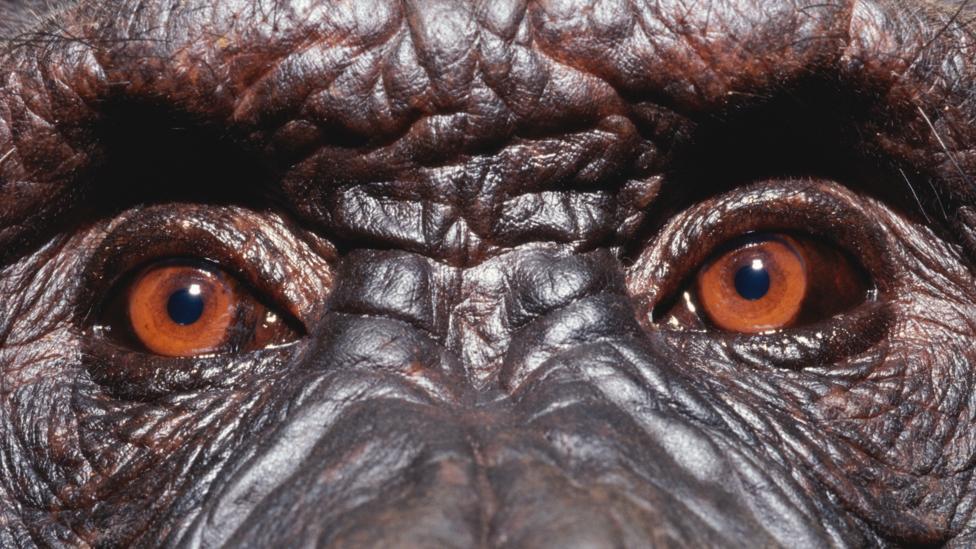 By Rachel Nuwer 25th August 2016
If every species on the planet were suddenly equally intelligent, would we cooperate or fight? Rachel Nuwer explores this hypothetical survival of the fittest scenario.
I

In Planet of the Apes, a man finds himself in a world governed by hyper-intelligent primates that lord over enslaved human underlings. Pierre Boulle, author of the 1963 book on which the film series was based, said his now-classic story fell under the genre of “social fantasy”.

What if that fantasy was expanded, however, to include not only apes with human-like intelligence, but all species on Earth? What if every animal on the planet has suddenly woken up a rational, self-aware being? Would one creature come to rule all others, much as we humans have done, or would our varied kind arrive at some sort of peaceful, enlightened coexistence? It might seem like an absurd thought experiment – it’s certainly not possible – however, exploring the question can reveal intriguing (and depressing) truths about human nature, and our place as the planet’s dominant species.

Unfortunately, the hypothetical answer isn’t pretty: “Chaos would be the simple word for what would happen,” says Innes Cuthill, a behavioural ecologist at the University of Bristol. “We should definitely not assume that intelligence is a good thing.” 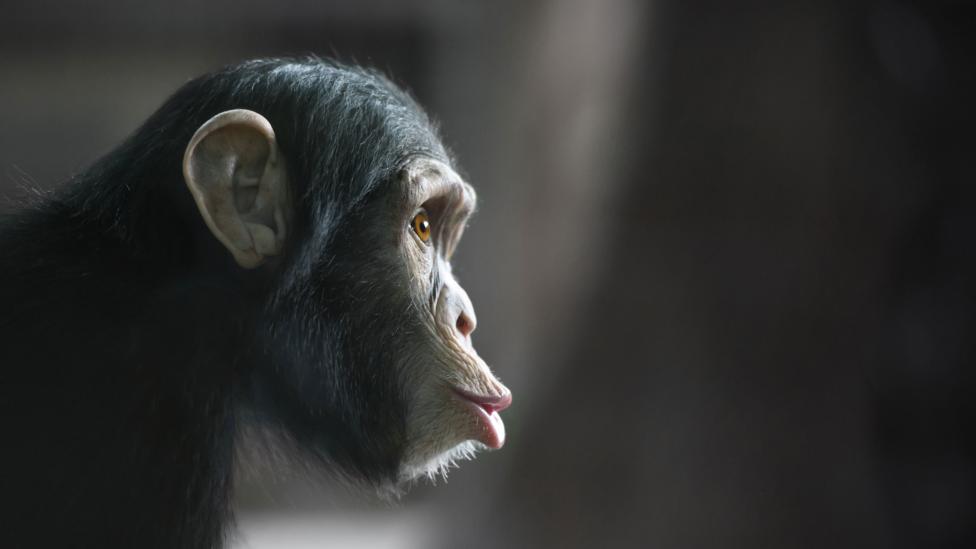 Primates, with their superior strength and opposable thumbs, would be a tough competitor (Credit: iStock)

Chaos would be the simple word for what would happen

“We’d all kill each other,” continues Robin Dunbar, an evolutionary psychologist at the University of Oxford. “Humans are not noted for their curiosity and peace in the context of meeting new people.”

Josep Call, a comparative psychologist at the University of St. Andrews, agrees. “If you look at human history, I am very pessimistic about just wanting to be friends,” he says. “Maybe now we’re a little better than we were in the past, but look around the world and tell me if you think that is really the case.”

Given our long track record of exterminating other species as well as our own kind, there’s no reason to think that either we or the now self-aware animals would behave any differently. Essentially, World War Three would likely break out. “We react very negatively and aggressively to strangers and to threats,” Cuthill says. 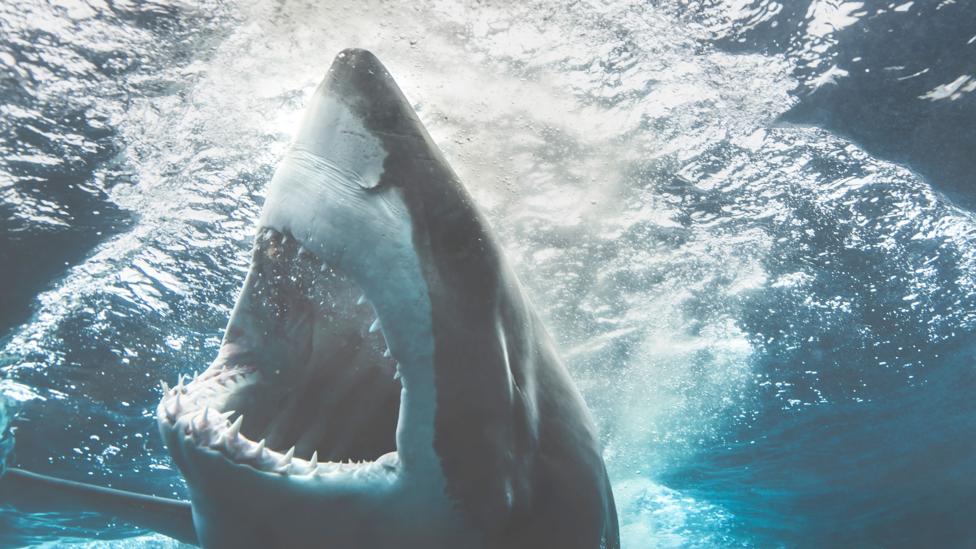 Strong predators though they are, the sharks' only dominion is the ocean (Credit: iStock)

Given that, who would win? Many species, of course, would not stand a chance. Herbivores, for example, need to spend most of their time eating grass in order to acquire enough energy to function. This limits the time they could invest in communication, tool making, culture-building or engaging in combat. Protein-eaters would thus have an edge. Sharks, dolphins and killer whales would be out, since they are confined to the ocean – although oceanic creatures may engage in their own underwater struggles for power. Likewise, animals that cannot survive outside of their particular niche – the swamp, the rainforest canopy, the desert – would not be able to conquer the world, tethered as they are to their environments.

In the short term, large predators would likely pose the biggest threat to our dominion

Large predators like lions, tigers, bears, wolves and even non-predators like elephants and rhinos, however, could have a go at it, á la Jurassic Park. In the short term, they would likely pose the biggest threat to our dominion. Should we be stripped naked and thrown into the savannah or forest, they would most definitely beat us. But given our possession of modern weapons and the fact that humans are far more numerous than other large predators, those creatures’ newfound smarts would likely only allow them to outmanoeuvre us for a brief time before we obliterated them (which, incidentally, we are currently already in the process of doing for many). As Alex Kacelnik, a behavioural ecologist at the University of Oxford, says: “Ultimately, I think we’d beat them to the ground. We would win.”

But with the most formidable carnivores out of the picture, a new competitor would emerge: our closest primate relatives. As Cuthill points out, our technology has largely enabled us to come as far as we have as a species, and primates share much of the same physiology that allows us to use that technology. Chimpanzees, orangutans, bonobos and gorillas could access our computers and wield our guns while also enjoying the benefits of stronger and more agile bodies than the human form. They could also quickly set about creating unique technologies by coopting human tools for their own use. 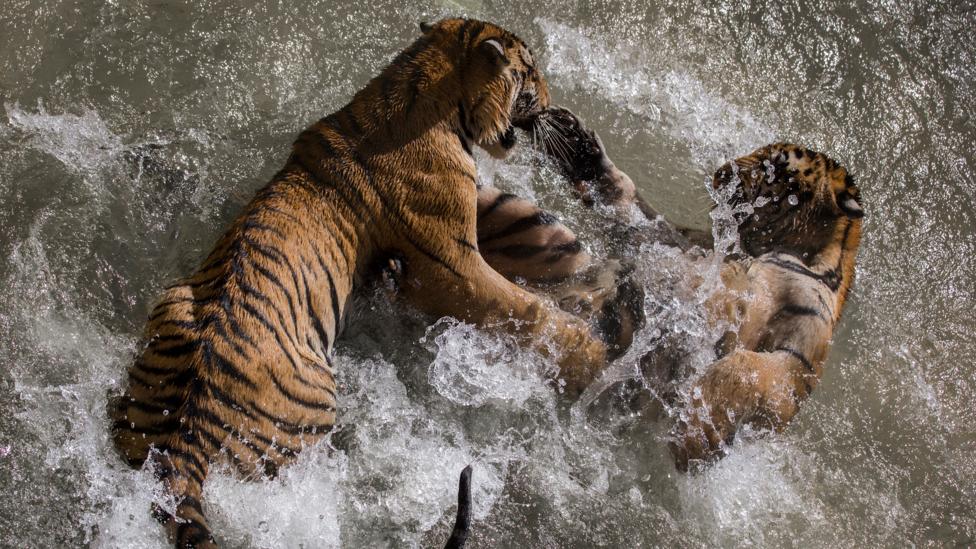 Human strength is puny compared with many creatures (Credit: iStock)

But our primate cousins’ abilities to do all of this would likely hinge on whether they can somehow hack into our accumulated knowledge, including how to use technologies, how to engage in effective warfare, how to understand us – the enemy – and much, much more. Harnessing that knowledge for their own use would be key to domination, but it is something they likely would not be able to achieve before we took them out as well. “If they were given all this knowledge then we’d have a tie between humans and primates,” Call says. “If not, even though they’d be a strong contender, they would not become the dominant species.”

With enough time, though, the ability to quickly adapt to changing environments and circumstances would likely be the strongest weapon in the quest for world domination. Indeed, this is one of the skills at the heart of humanity’s ability to conquer the Earth. Though we evolved in warm grasslands, we soon found ways to inhabit environments that varied drastically compared to our primordial origins, from mountain tops to the tundra. Numbers would also count, as would the ability to evade detection.

In other words, all evidence points to bacteria and other microbes inheriting the Earth – even more so than they already do today. No, bacteria do not have nervous systems, so the idea of them becoming intelligent is even more far-fetched than that of other multi-cellular species suddenly developing smarts to rival our own. But that impossibility is likely a blessing, given their ubiquity. “Bacteria are already everywhere, including inside us,” Call says. “They would be a very, very strong contender.”

“It wouldn’t surprise me if something small wins,” agrees Dunbar. “My guess is we’re likely to become prey to much more primitive forms of life, to bacteria and viruses.”

“Humans would be in deep trouble if they had to fight intelligent bacteria, especially the really bad ones,” Call says. “The problem is we could not get rid of them all, because they are essential for our own survival.” 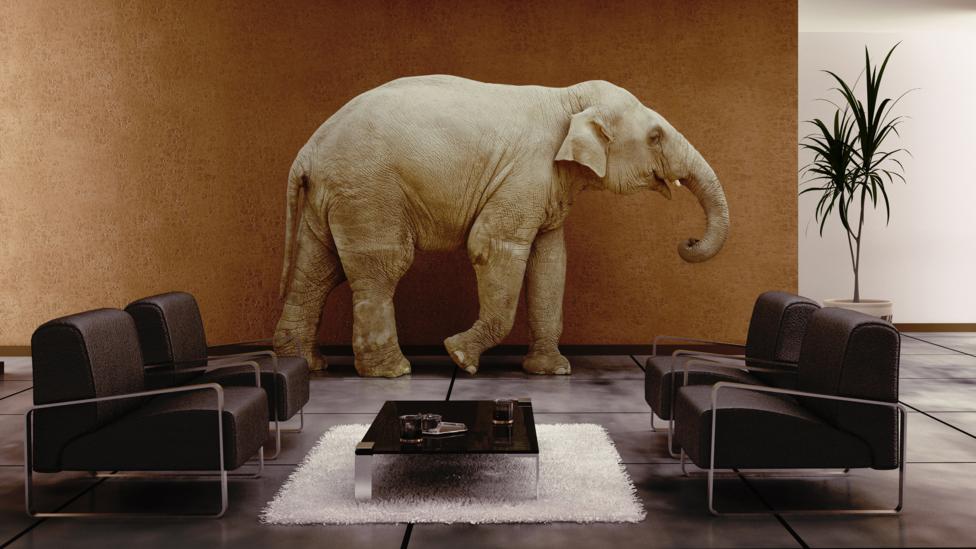 Which animal would inherit the Earth? (Credit: iStock)

Even if humanity is killed off, however, conflicts would likely continue to rage on. There’s no reason to believe any animal with Homo sapiens-level intelligence would behave any differently than we ourselves have in terms of exploitation of other species and resources. Likewise, intra-species conflict would also break out. “Remember that animals don’t solve problems for the good of their species,” Kacelnik says. “They compete within the species for the advantage of their own kind, their own cultural or family group.”

All told, the situation would probably end badly for almost everyone. As species fell, ecosystems would collapse, leaving only the heartiest survivors – the bacteria, cockroaches and perhaps rats – to inherit the Earth. Even then, though, the world likely wouldn’t revert to some sort of post-apocalyptic state of peaceful utopia. As Cuthill says, whichever species were left would “probably screw up the planet just like we’re doing”.

“I don’t see any reason to think that other species would be any more altruistic than we are,” he says. “The balance of nature that we see is only there because of a balance of power.”

This story is part of a series called ‘What If…’, which explores thought experiments and hypothetical scenarios.

What If...
1The unsettling side of cryopreservation
In Depth
2Could two people repopulate Earth?
Around the BBC