The kola nut has always been popular in West Africa – but more than a hundred years ago it came to Europe and the US. BBC Future looks at how it helped create one of the world’s biggest products.

You may have heard that Coca-Cola once contained an ingredient capable of sparking particular devotion in consumers: cocaine. The “coca” in the name referred to the extracts of coca leaf that the drink's originator, Atlanta chemist John Pemberton, mixed with his sugary syrup.

At the time, in the late 19th Century, coca leaf extract mixed with wine was a common tonic, and Pemberton's sweet brew was a way to get around local laws prohibiting the sale of alcohol. But the other half of the name represents another ingredient, less infamous, perhaps, but also strangely potent: the kola nut.

The pod of the kola nut, if you've never had the pleasure of seeing one yourself, is about two inches long, and green. Inside the shell are knobs of fleshy meat like you might find inside a chestnut, but reddish or white in colour. In West Africa, the kola nut's native habitat, people have long chewed them as stimulants. That's because the nuts contain caffeine and theobromine, substances that also occur naturally tea, coffee, and chocolate. They also have sugar and kolanin, said to be a heart stimulant. 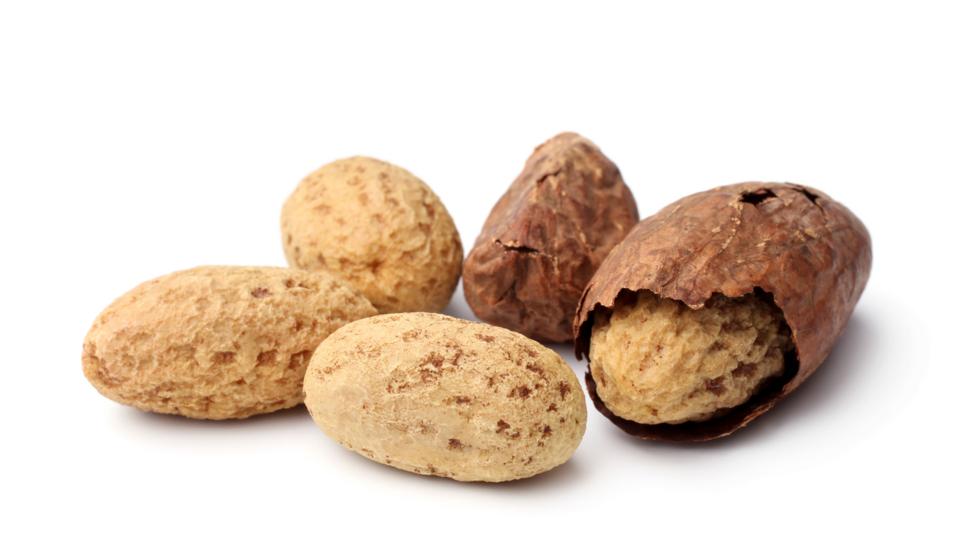 Traders used to carry kola nuts hundreds of miles because of their enormous value (Credit: iStock)

There's plenty of pick-me-up in them, and their cultivation in West Africa is hundreds and hundreds of years old. Historian Paul Lovejoy relates that for many years the leafy, spreading trees were planted on graves and as part of puberty rituals. Even though the nuts, which need to stay moist, can be somewhat delicate to transport, traders carried them hundreds of miles throughout the forests and savannas. Their value can be understood by the company they kept: In 1581, the ruler of the Songhai Empire in the western Sahel sent to Timbuktu on the occasion of a mosque's construction a sumptuous gift of gold, cowrie shells – and kola nuts.

By the late 19th Century, kola nuts were being shipped by the tonne to Europe and the United States

Europeans did not know of them until the 1500s, when Portuguese ships arrived on the coast of what is now Sierra Leone, Lovejoy relates. And while the Portuguese took part in the trade, ferrying nuts down the coast along with other goods, by 1620, when English explorer Richard Jobson made his way up the Gambia, the nuts were still peculiar to his eyes. 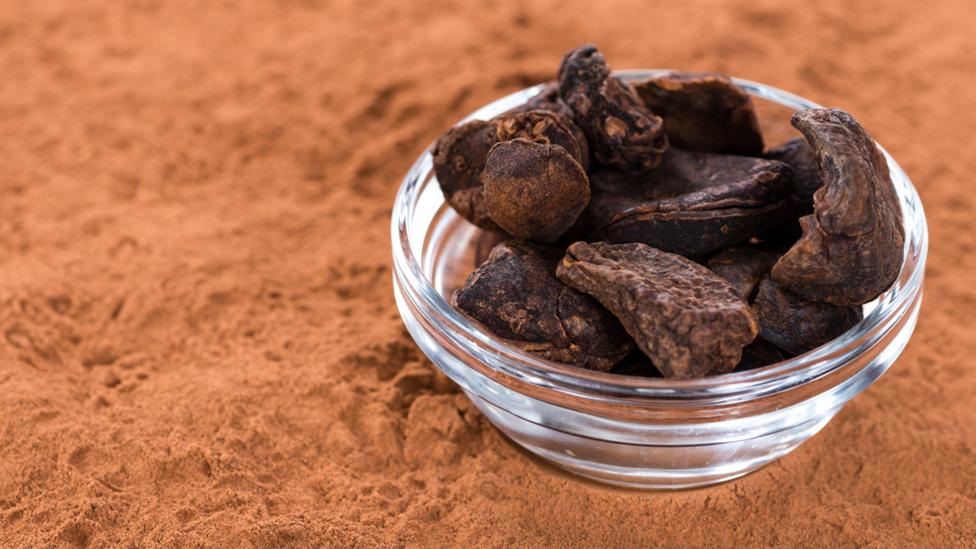 The kola nut was prized by West Africans long before Europeans encountered it (Credit: iStock)

“When we were at the highest part of the river, people brought them abundantly unto us, and did wonder much, we made no more esteeme or care to buy them,” he wrote. But: “Ten is a present for a king.” Given six of the nuts himself, Robson hoped to bring them back to England, but they withered or were eaten by worms before he made it home.

Of course, this ignorance did not last. By the late 19th Century, kola nuts were being shipped by the tonne to Europe and the United States. Many made their way into tonic medicines like Burroughs Wellcome and Co's “Forced March” tablets, intended as a kind of energy boost. “Containing the combined active principles of Kola Nut and Coca Leaves,” their label trumpeted. “Allays hunger and prolongs the power of endurance.” Users were to take one an hour “when undergoing continued mental strain or physical exertion.”

One extremely popular medicinal drink was Vin Mariani, a French product consisting of coca extract mixed with red wine. It was created by a French chemist, Angelo Mariani, in 1863, and Pope Leo XIII was a devotee, appearing on Vin Mariani posters; Queen Victoria, Thomas Edison, and Arthur Conan Doyle were also said to be fans. But this was just one stimulating tonic among many, in an era when such nerve potions claimed positively glorious effects.

So when Pemberton, the American chemist, created his concoction, it was the latest incarnation in an ongoing trend. And while cocaine eventually fell from grace as a beverage ingredient, kola-extract sodas – also known as “colas” – proliferated, of course.

These days, the Coca-Cola recipe is a closely guarded secret, but it's said to no longer contain kola nut extract

The first year it was available, Coca-Cola averaged about nine servings a day across all the Atlanta soda fountains where it was sold, according to the company. As it grew more popular, the company sold rights to bottle the soda, so it could travel easily. Today something like 1.9 billion Cokes are purchased daily.

It’s become so iconic that attempts to change its taste in 1985 – sweetening it in a move projected to boost sales –  proved disastrous, with widespread backlash and anger from consumers. “Coca-Cola Classic” returned to store shelves just three months after the “New Coke” was released. 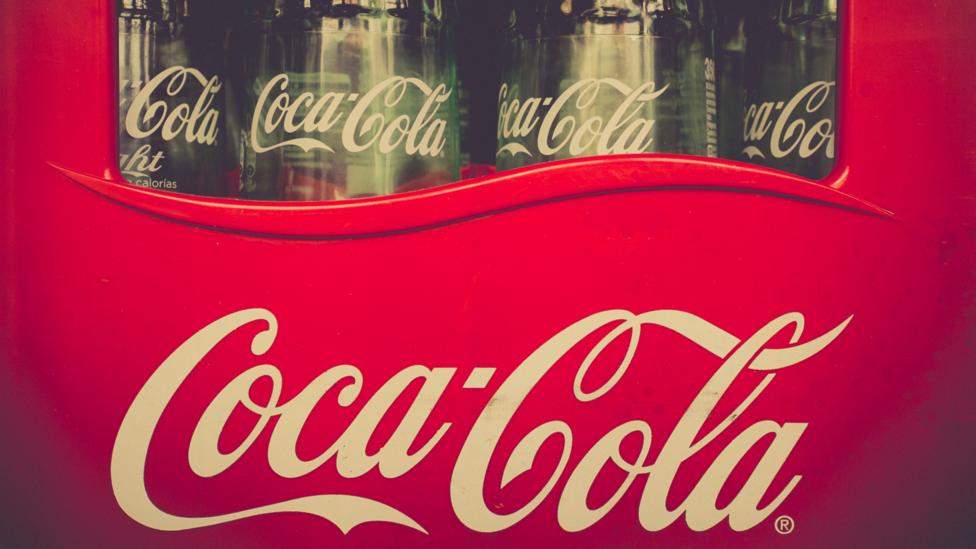 Coca-Cola's success has helped make its parent company the third-biggest brand in the world (Credit: iStock)

These days, the Coca-Cola recipe is a closely guarded secret. But it's said to no longer contain kola nut extract, relying instead on artificial imitations to achieve the flavour. Recipes for making kola soda abound, however, and if you want to taste what a real cola might have been like, you can take a crack at it.

Mixed with oil of neroli, orange essence, caramel, and vanilla, among other tinctures, the striking bite of the kola nut – in Jobson's words, “the tast of him, when he is bitten, is extreame bitter” – may be masked. But its caffeine kick will certainly be present, and you may get a sense of what has attracted people in West Africa, in Atlanta, all over the world, to this distinctive nut. 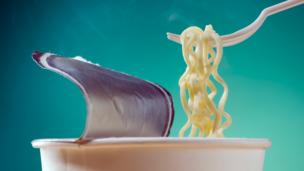 How ramen noodles conquered the globe 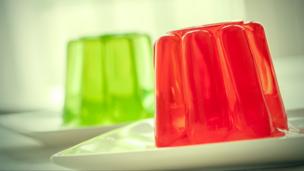 The ignoble origins of our finest foods 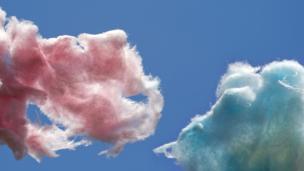 The amazing chemistry of candyfloss 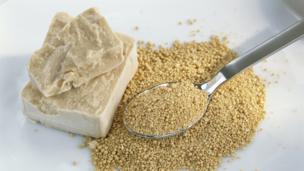