Many of us have a preference for the way we learn – either by watching an expert or having a go ourselves. Is this the easiest way for us to learn things?

When you trying are something new, do you learn more easily from diagrams, from someone telling you how to do it, or by having a go yourself? You might be tempted to answer that it all depends on the nature of the task in question.

Learning to drive entirely from a book or from someone sitting in the kitchen telling you about it, is no substitute for having a go. Watching someone ice a cake might give you just the technique that it would take a long time by trial and error. But in general you might well have a preference for learning in a certain way, or as they say in education, a preferred learning style.

Over the years, masses of different ways of categorising learning styles have been developed - pragmatist versus theorist, concrete thinker versus abstract thinker, organiser versus innovator – and many, many more. One review found more than 30 of these dichotomies. 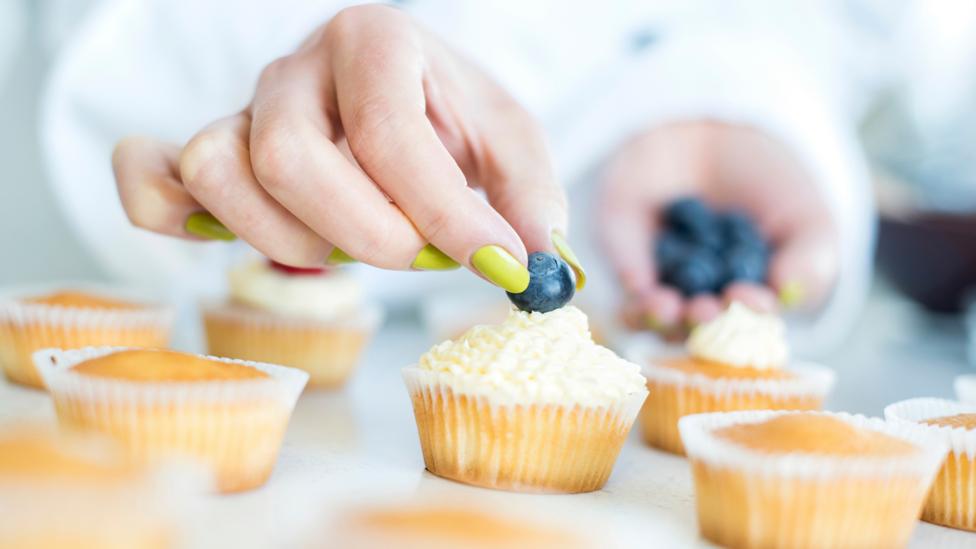 If you want to learn to ice a cake, you might learn quicker by watching someone do it (Credit: iStock)

And schools are offered the chance to buy dozens of different assessment tools. Some of the best known classify children as visual, auditory or kinaesthetic – preferring to learn via seeing, hearing or doing. Many thousands of schools around the world have taken to assessing a child’s preferred learning style and then, where possible, teaching them according to that style.

This idea, called the meshing hypothesis, says that if you are taught in the style that meshes with your own preferences, you will find it easier to learn and do better as a result. It’s been hugely popular in schools. I’ve even been told of classrooms where children sit with bibs which have a large V, A or K on them, so that the teachers know exactly which students prefer which style.

We know we are all different, so why not make learning that bit easier by playing to our strengths?

The idea has intuitive appeal. Every teacher notices the variation between different pupils when it comes to picking up new idea, and knows just how hard that can make the job of teaching. Anything that can make it easier should be welcomed. What’s more, the meshing hypothesis brings a certain optimism. It not only recognises that we are all individuals, but implies that we can all do well if only we can work out the way of learning that suits us best. We know we are all different, so why not make learning that bit easier by playing to our strengths?

And teachers seem to concur. In 2014 Professor Paul Howard-Jones from Bristol University sampled teachers in five countries, and found that the proportion agreeing that students learn better if they are taught according to their preferred learning style ranged from 93% in the UK to 97% in China and Turkey.

But intuition that a practice works is one thing. Evidence is another. 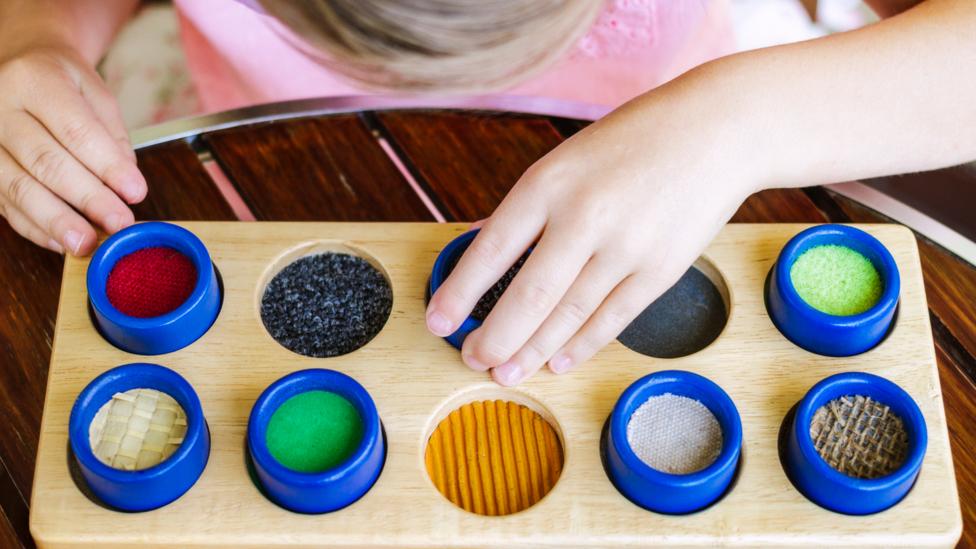 The question mark is not so much over whether learning styles exist, but whether learning according to your preferred style makes any difference. So if you are visual person, do you learn better when faced with pictures, than with verbal instructions? There is a huge literature on this, with many, many published studies. But some are very small and only a minority appear in peer-reviewed journals.

A major review of research on learning styles took 16 months to complete and was published in 2004.The authors identified a staggering 71 different models of learning styles, and then analysed 13 in detail. But they were disappointed to find the field was much more “extensive, opaque, contradictory and controversial” than they expected.

To be certain that teaching according to learning styles makes a difference, a study needs to assess students’ learning styles, then split them into groups at random to be taught in different styles, before giving everyone the same test. Finally they need to ascertain whether the people taught in their preferred style do better, and crucially, whether those taught in the “wrong” style do worse. If the theory holds then it should be possible to demonstrate this kind of interaction.

When the next big review was published in 2008 the authors found remarkably few studies were devised in this way. Of the four best-designed studies, three found meshing made no difference. Sometimes children did do better when taught in their preferred learning style, but so did everyone else in the group, suggesting it was the style not the matching to the individual that mattered.

The researchers discovered just one study with a both a rigorous methodology and positive results. But even then they stress that the costs involved in teaching each individual according to their preference are so high, that a school would want to see more than a statistically significant improvement; they’d need to see evidence of large differences for many students. 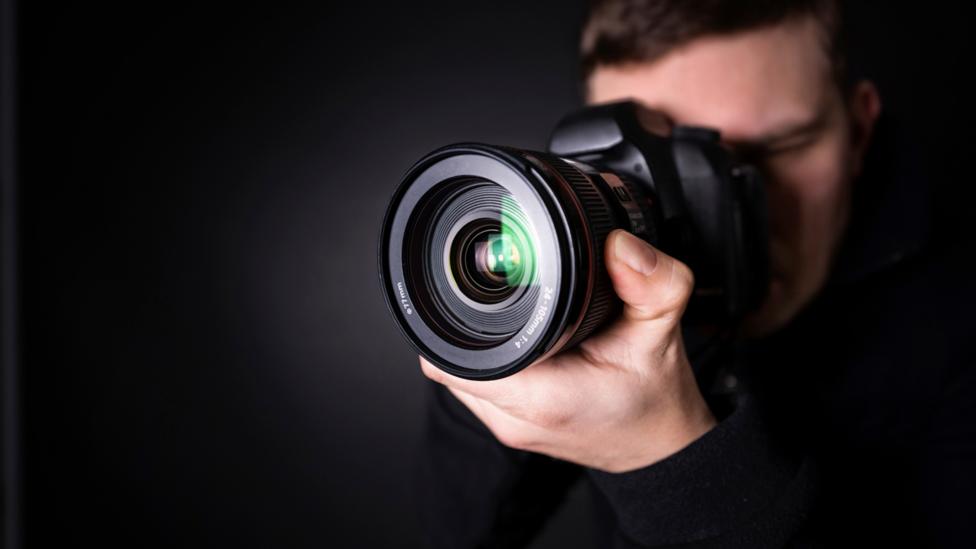 The 2008 review bemoaned the lack of evidence, issuing an open invitation for researchers to fill this gap. They even spelt out exactly how to design the right kind of study. So in 2015 when the most recent review of meshing was published by another team, they were keen to see whether their call had been heeded. The good news was that the number of studies using robust methods had increased, but the six studies which looked for the kind of interaction mentioned above, were unable to find one.

However, uncritical acceptance of meshing was beginning to change. The authors were encouraged to find that some (but by no means all) textbooks for student teachers had begun to mention the lack of evidence for teaching according to learning styles, but then disappointed to see that some suggested teachers still did it anyway.

Brain systems don’t work in isolation, so even when we are listening hard to something, our visual processing doesn’t shut down

But there is one intriguing study where children were given the chance to explore outdoors, to go on a “photo safari” taking pictures and to join in with group discussions, all while movements were monitored using GPS trackers. Their learning styles were assessed at the start and many of the children did conform to type.

The kinaesthetic learners moved around the most during the outdoor playtime, the visual learners took more photos in more picturesque places and the auditory learners spoke more than others during the discussions. The researchers didn’t measure whether this helped them to learn, but here was evidence at last that our preferred styles do at least have implications for the way we behave in the real world, even if we don’t know whether they alter results.

But why doesn’t meshing doesn’t make more of a difference to test results, when it feels as though it should? We have to remember that our senses don’t work in isolation. Even reading is more than merely a visual process. A range of regions of the brain are recruited while we imagine the scenes in a book and reflect on our own experiences. Brain systems don’t work in isolation, so even when we are listening hard to something, our visual processing doesn’t shut down. 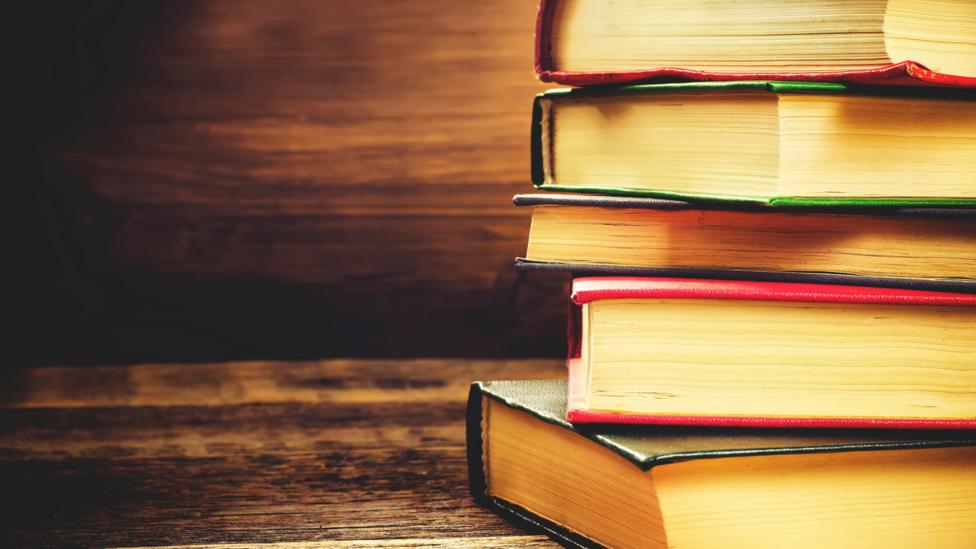 Not every student can grasp the explanations in a text book (Credit: iStock)

So is it fair to say that learning styles been debunked? The authors of the 2015 review say “not completely”. There are so few really well-conducted studies that it’s hard to provide teachers with good advice on what they should do. But looking at the best evidence so far, it’s clear that it’s not been proven that teaching according to learning style leads to improvement.

But maybe, if teachers like doing it, then even if there’s a small chance that it might work, it doesn’t matter if the lack of evidence is ignored. The problem is, as the 2004 review highlights, teaching in this way, could hold students back. Playing to our strengths might seem like a good idea, but in adulthood we need to be able to learn in all sorts of different ways. So maybe it would be more useful in the long run, to practise using the senses that don’t seem to be serving us so well.

There is also the danger that categorising students by preference could stereotype them. If a student’s academic struggles are dismissed as a preference for kinaesthetic learning, for example, their difficulties might get overlooked rather than assessed and followed up. And students could even end up stereotyping themselves. The authors of the 2004 review recount the tale of an individual at a conference saying that because they knew they were a “low auditory kinaesthetic learner” there was no point in them reading a book or listening to anyone for more than a few minutes at a time.

We can’t say meshing can never work, and there are teachers who swear by it, but when it comes to evidence, so far it’s less than promising. 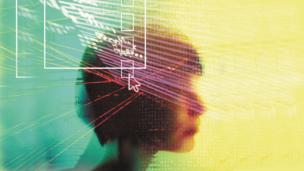 The hidden forces shaping your IQ 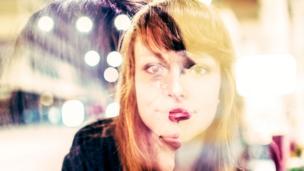 How anxiety warps your world 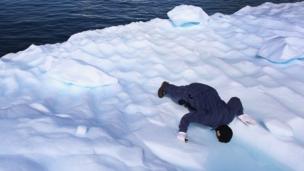 Why education can make you more biased 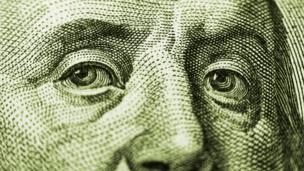 Does being rich make you mean?