Personality profiles appear to reveal consistent (if subtle) differences between men and women – but are they meaningful? Christian Jarrett untangles a knotty and controversial question.

While our physical differences in size and anatomy are obvious, the question of psychological differences between the genders is a lot more complicated and controversial. There are issues around how to reliably measure the differences. And when psychologists find them, there are usually arguments over whether the causes are innate and biological, or social and cultural. Are men and women born different or does society shape them that way?

These questions are particularly thorny when you consider our differences in personality. Most research suggests that men and women really do differ on some important traits. But are these differences the result of biology or cultural pressures? And just how meaningful are they in the real world? One possibility is that most differences are tiny in size but that combined they can have important consequences. 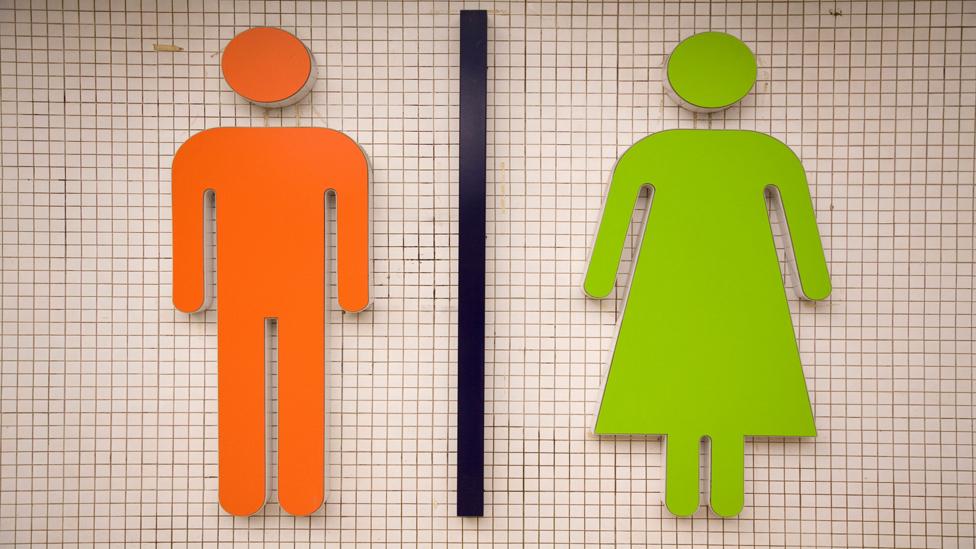 One of the most influential studies in the field, published in 2001 by pioneering personality researchers Paul Costa, Robert McCrae and Antonio Terracciano, involved over 23,000 men and women from 26 cultures filling out personality questionnaires. Across these diverse cultures, including Hong Kong, USA, India and Russia, women consistently rated themselves as being warmer, friendlier and more anxious and sensitive to their feelings than did the men. The men, meanwhile, consistently rated themselves as being more assertive and open to new ideas. In the jargon of personality psychology, the women had scored higher on average on Agreeableness and Neuroticism and on one facet of Openness to Experience, while the men scored higher on one facet of Extraversion and a different facet of Openness to Experience.

Similar results came in 2008 when a separate research team asked more than 17,000 people from 55 cultures, to fill out personality questionnaires. Again, women scored themselves higher on Agreeableness and Neuroticism and this time also on Conscientiousness and the warmth and gregariousness facets of Extraversion.

One obvious criticism was that the participants were rating their own personalities. Perhaps the women and men differed simply because they were describing themselves in the way their societies expected them to be. But this seems unlikely because another study, led by McCrae and his collaborators, found broadly similar results from 12,000 people from 55 diverse cultures even though they were asked to rate the personality of a man or women they knew well, rather than their own personality.

Adding to the picture, other research has shown that the genders begin to differ in personality very early in life. For example, one study published in 2013 looked at ratings of the temperament of 357 pairs of twins made when they were three-years-old. The boys were rated as more active, on average, than the girls, while the girls were rated as more shy and as having more control over their attention and behaviour. 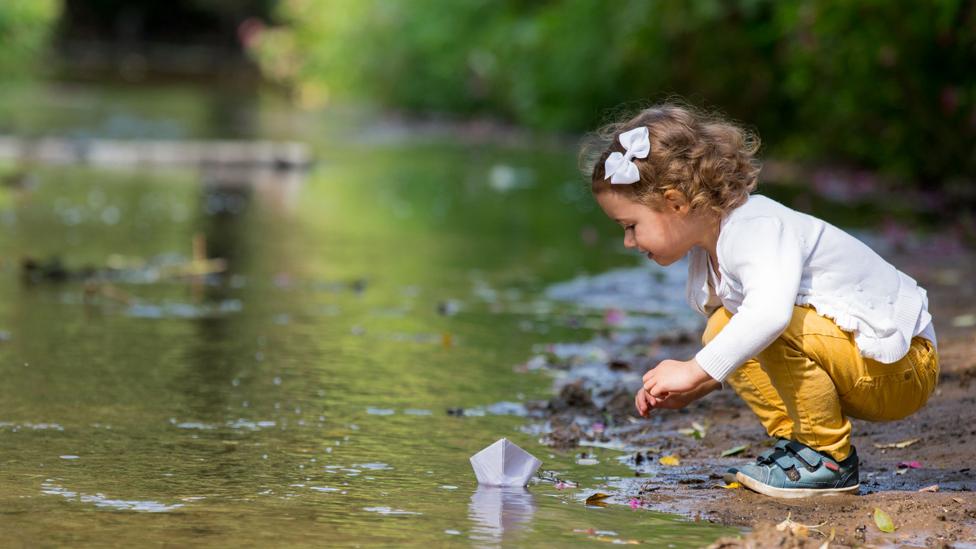 Consistent differences between boys and girls appear to emerge at an early age (Credit: Alamy)

Some scholars and commentators are uncomfortable with such a biological account of human behaviour, however, which they feel underestimates the influence of the social and cultural forces that shape who we are and how we behave.

It’s almost certainly true that these social forces play a part. But all three large, cross-cultural studies by Costa, McCrae and others actually found men and women differed in average personality more in more developed and gender-egalitarian cultures, such as in Europe and America than in cultures in Asia and Africa where there is less gender equality (as measured by such things as women’s literacy and life expectancy).

This seems to run against the idea that our personalities develop from cultural expectations around traditional gender roles. One explanation for this surprise finding is that the innate, biological factors that cause personality differences between men and women are more dominant in cultures where the genders are more equal. Such a scenario would certainly fit with what we know about the relative influence of genes and the environment on other psychological traits – for example, the more that schooling is made equal for everyone, the bigger the influence of inherited intelligence on academic outcomes. 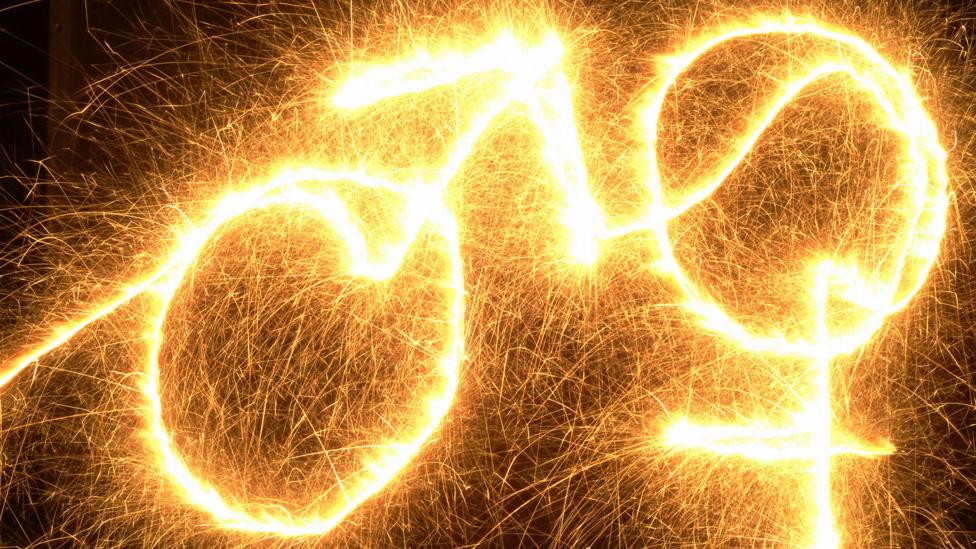 Differences between genders appear even during implicit tests, suggesting we do not consciously decide to conform to certain stereotypes (Credit: Alamy)

Another way to look at this issue is to use an implicit measure of personality. This involves using speed of keyboard responses (pressing different keyboard keys as fast as possible in response to different words) to test how readily people associate words pertaining to themselves with those describing different personality traits. The idea is that participants don’t realise they are revealing what they think about their personality and so their scores can’t be affected by attempts to conform to cultural expectations around gender.

A research team led by Michelangelo Vianello at the University of Padua in Italy used this approach in 2013 with a study involving over 14,000 people surveyed via the Project Implicit website. Gender differences in personality were three times smaller using the implicit measure as compared with a standard personality questionnaire, suggesting the differences uncovered by standard questionnaires are influenced by conscious biases.

And yet, while diminished, the implicit measure still revealed statistically significant differences in average personality between men and women, especially in relation to women scoring higher on Neuroticism and Agreeableness. In short, this result suggests that gender differences in personality are there at a subconscious level, but studies which relied on self-reporting may have overstated differences in gender, perhaps in part because people wanted to fit in with cultural expectations.

Yanna Weisberg at Linfield College and her colleagues tested this possibility in 2011 by measuring what they called the two personality “aspects” for each of the Big Five traits (Extraversion, Neuroticism etc) in over 2,500 people. Extraversion, for example, comprises two aspects: enthusiasm and assertiveness, while Neuroticisms comprises volatility and withdrawal. 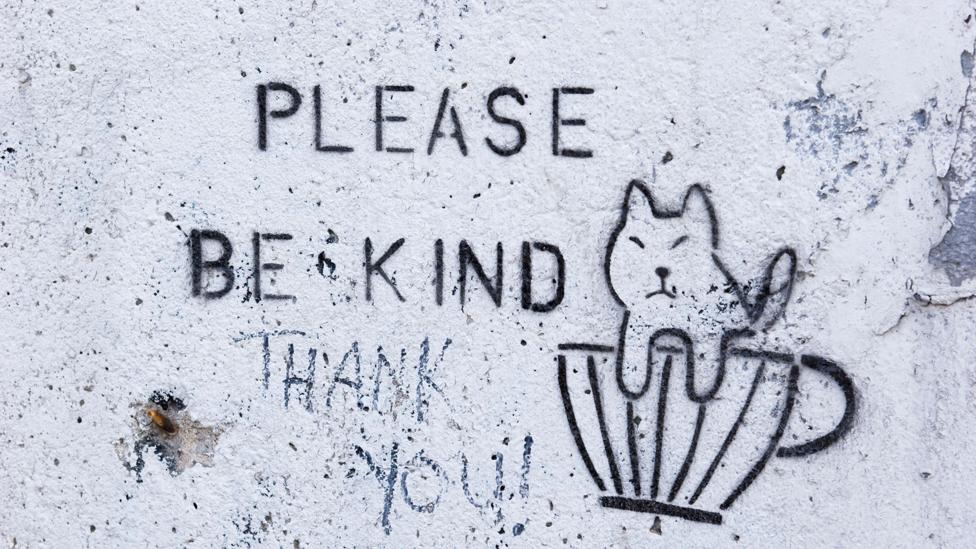 Taking this approach, the researchers actually found gender differences for every one of the 10 aspects of personality that they looked at – women scored higher, on average, on enthusiasm, compassion, politeness, orderliness, volatility, withdrawal, and openness, while men scored higher on assertiveness, industriousness and intellect. The researchers said that these would not have shown up in studies at the level of the Big Five traits, as used in most earlier research.

But Weisberg and her colleagues also cautioned that, while wide-ranging in terms of the number of characteristics, the gender differences they found were only “small to moderate”. This is consistent with the size of the gender differences uncovered by McCrae and others in their large cross-cultural studies, which also tended to be quite subtle. We hear a lot from pop psychologists and cultural commentators about men and women being like different species. In contrast, Weisberg and her team concluded that while gender differences in personality “might be important in shaping human experience and human culture, they are probably not so large as to preclude effective communication between men and women”.

By using this approach to study samples of over 10,000 men and women, Del Giudice and his colleagues documented gender-based differences in personality which they said were “extremely large by psychological standards”. They added that they believed their approach “made it clear that the true extent of sex differences in personality has been consistently underestimated”. 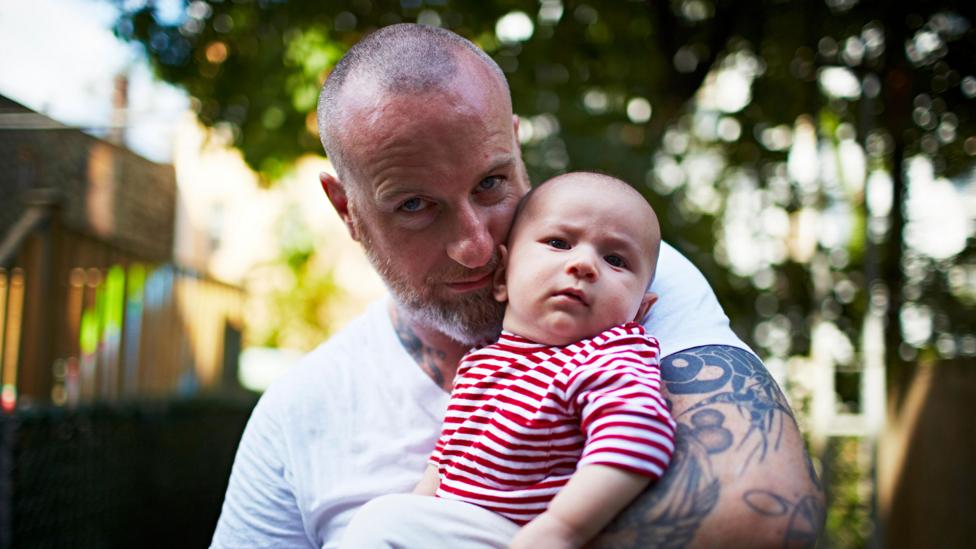 Even when you account for the variation, many psychologists argue that men and women are more similar than different (Credit: Alamy)

What should we make of this bold claim? On his blog, statistician Andrew Gelman says that if you put aside the problems of interpreting the meaning of any observed differences between genders, then “their analysis seems like a good idea to me”. He added: “If you pick the dimensions in which men and women differ the most, you can find a large separation”. Other experts are less convinced. Janet Hyde – known for her work emphasising the similarities between men and women – says that Del Giudice and his colleagues had simply used a methodology designed to maximise differences and that the results were “uninterpretable”.

While the debates about the size and causes of gender differences in personality are likely to rumble on for many more years, it seems reasonable to conclude that for whatever reason, there are at least some differences, however large or modest, in the personality of the average man and woman. But that word “average” is important – whichever study we choose to trust, there is plenty of overlap in personality between the genders. And remember that this is about personality, not all aspects of cognition and behaviour. Indeed, based on her review of gender differences across “across multiple psychological domains” Hyde has argued “that men and women are more similar than different; the distance between them is more like the distance between North Dakota and South Dakota [than the distance between planets]”.

At the same time, it’s worth noting that there is more to this issue than gossip magazine tittle-tattle. There is increasing recognition of the part played by our personality traits in influencing our life choices and mental wellbeing. A better understanding of how men and women differ in personality, and why, could help create equal opportunity for all, as well as more effectively combat mental health problems, many of which affect one gender more than the other – like levels of depression being higher among women, consistent with their scoring higher on average in neuroticism.

As Marco Del Giudice says, “researchers often stress the risk of overestimating gender differences, but the converse is just as true. Pretending that gender differences are smaller than they are deprives people of a very important piece of knowledge about themselves and others.”

“For countless generations men have shaped women, women have shaped men, and here we are – the product of this amazing, complicated history. If we understand this, our judgment becomes broader and less superficial, whether we like the way we are or would like to change it.” 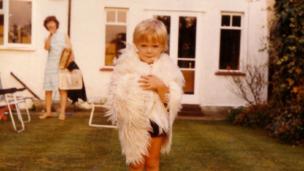 When did your personality first emerge? 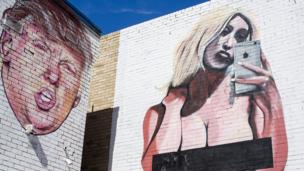 Why we should pity vain narcissists 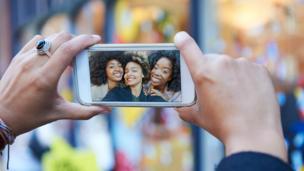 What your friends really think of you 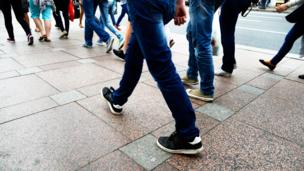 Can your walk reveal your personality?