If you know where to look, you can spot the physical architecture of the internet everywhere: little-known junction boxes, mysterious markings and cables on every street.

Ingrid Burrington has spent the last two years looking for the internet. Now she sees it wherever she goes. “Once I started going out and looking for this stuff I realised it was everywhere,” she says.

We tend to think of the internet as a shapeless, purely virtual thing. When we do try to picture it, we reach for visual analogies like a cloud or an abstract cats-cradle of connections. But physical manifestations of the internet are hidden in plain sight all around us. 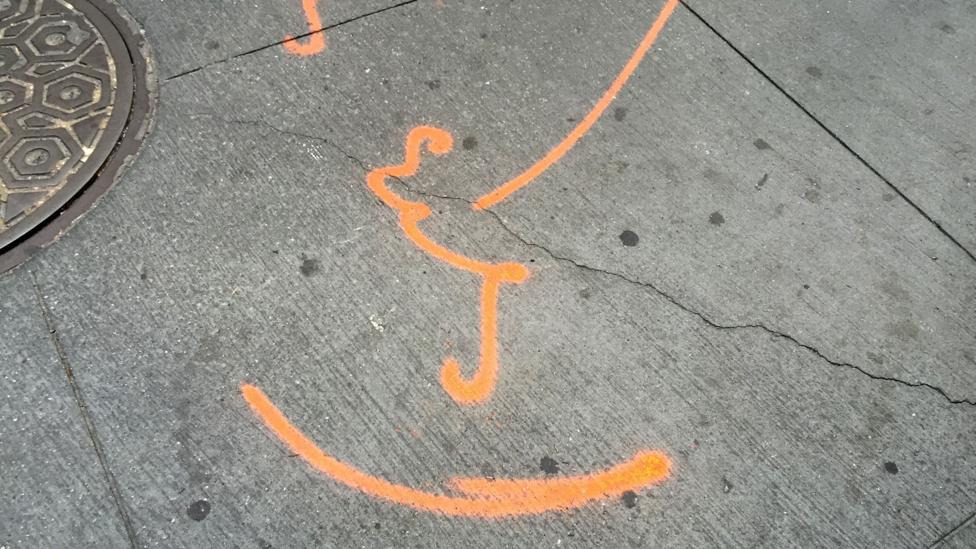 Noticing this lets us appreciate our digital interactions in a new way, says Burrington. “It’s a constant reminder of how much stuff goes into making my day-to-day life possible. The amount of work behind the technology that allows me to stand at an intersection checking my phone is incredible.”

Burrington is an artist and writer based in New York. To help us notice the internet in our midst, she has created a field guide for city dwellers. In her book Networks of New York she describes indigenous species of CCTV camera and junction box – illustrating them with pencil drawings that bring to mind a bird-watcher’s handbook – and shows us how to track buried fibre-optic cables by decoding the spray-painted symbols that telecoms companies use to mark their territory.

Burrington became interested in the internet after whistleblower Edward Snowden released documents revealing the digital snooping of the US National Security Agency. At the time there were a lot of different visual depictions of the internet and none of them felt right, she says. “I didn’t know what the internet looked like but I didn’t think it looked like that.”

So she started asking city authorities and internet providers for information. A few people were helpful, but most were unwilling to just hand over a map of where their cables were. “I realised I was just going to have to explore my surroundings and figure out how to identify the internet from the street,” she says.

Burrington hopes her field guide will encourage the same curiousity in others. But even with a guide in hand, you need to keep your eyes open. Often the internet makes its presence known indirectly, for example. In the summer you sometimes see tanks of liquid nitrogen on the street, says Burrington. It turns out these are brought in by telecoms companies to cool cable ducts that lie alongside steam vents in the sidewalk. “The cables will melt if they get too hot,” she says.

And some parts of the internet simply don’t want to be found. Burrington filed a Freedom of Information request with the New York police department to find out where they had installed security cameras. But they refused because they did not want to tell people where all the secret cameras were.

So, the next time you walk along a city street, look past the cars, passers-by and pigeons: one of humanity’s greatest inventions is there, a world of networked information buzzing through nondescript cables and metal boxes. 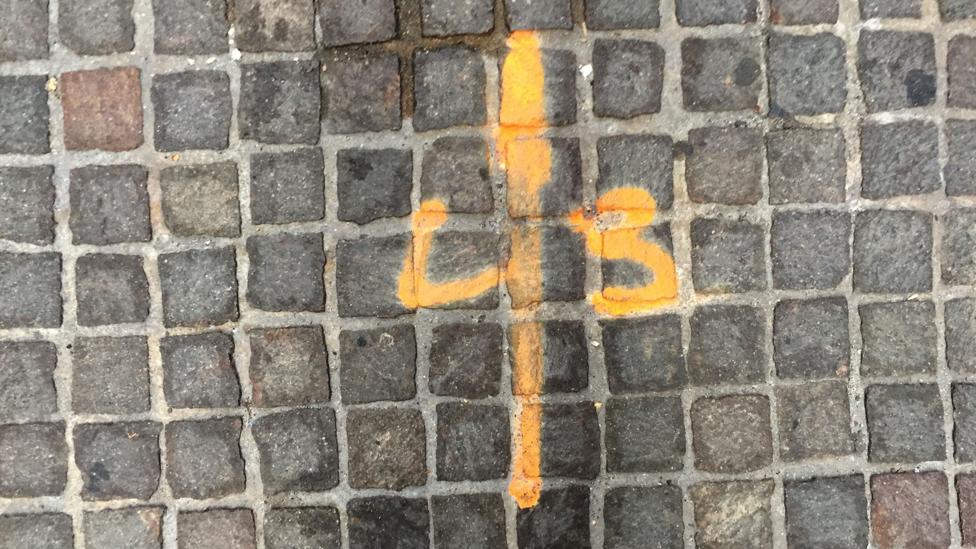 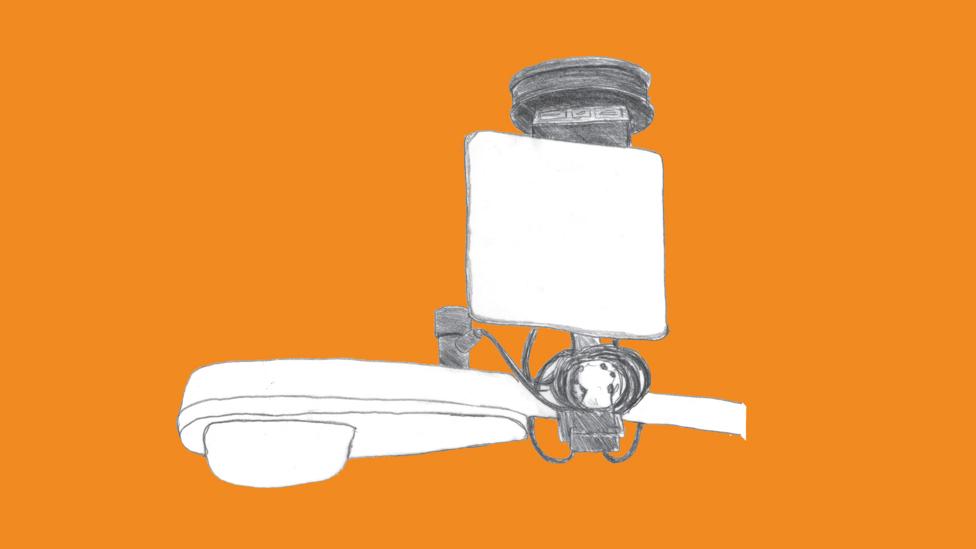 A ShotSpotter acoustic sensor to detect gunshots, perched on a street light. They are needed because fewer people are reporting gunfire to the police (Credit: Ingrid Burrington)

Will Douglas Heaven is an associate editor at BBC Future. He is @strwbilly on Twitter.

Burrington’s illustrations in this article are featured in Networks of New York, published by Melville House. 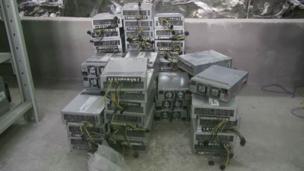 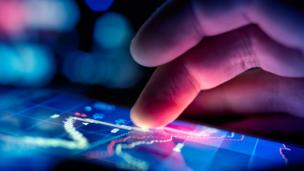 The biggest problem with big data 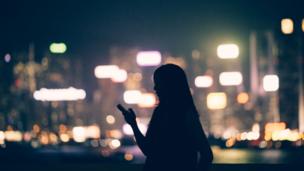 The biggest myth about computers 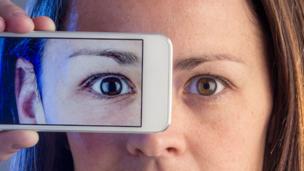